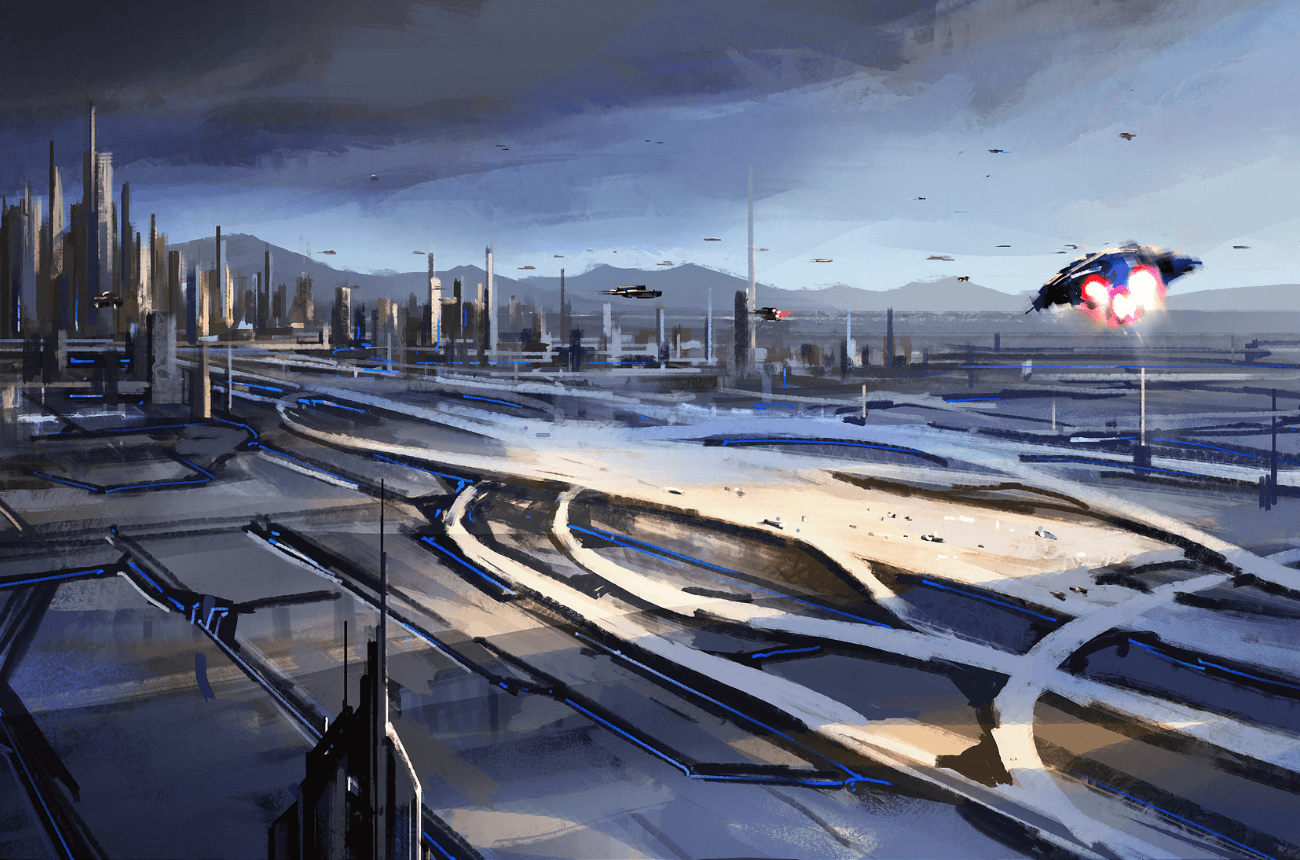 In order for the multiverse to reach the masses, it first needs to be designed in a way that is fair and profitable for game developers.

This week, we have a very special edition of Multiverse Monday for developers.

At Enjin, we believe the multiverse will grow parabolically once gamers start flocking to it—but game developers will ultimately decide whether or not this new concept gains traction in the first place.

We hope to see the multiverse grow to thousands of items shared among thousands of games and want to make it the best possible experience for gamers and developers alike.

For this reason, we are making our Multiverse Guide for Game Developers public for you to view, share, and discuss freely.

The benefits of the multiverse for gamers are obvious. But in order for it to reach the masses, it first needed to be designed in a way that is fair and profitable for developers.

We wanted to make it blatantly obvious to developers that joining the multiverse would be highly beneficial and worth their while.

In addition to providing free access to Enjin’s flexible blockchain development platform, we also decided to subsidize their production costs by creating a collection of unique multiverse items for developers to plug into their games and distribute.

The multiverse is dynamic and uncontrollable, and so are the items within it.

That’s why we’re giving our adopters free rein to distribute and implement their multiverse items according to their own terms.

Creating an Even Playing Field

With such inherent freedom and flexibility, the question of how to make the multiverse fair for all developers was raised.

How can we prevent one game from flooding the market with items considered rare and powerful by other games?

We determined the only solution was to mint the items and distribute the supply ourselves. Thus, the aforementioned multiverse item collection was created.

The cost of integrating multiverse items varies greatly based on the type of graphics a developer needs to create. For example, detailed 3D graphics with a high polygon count require far more work than 2D graphics.

Based on this cost disparity and feedback from our early adopters, we decided to distribute items based on three categories:

While this is not necessarily an accurate reflection of the amount of work required to produce any of these categories of graphics, it is the balance our adopters were most satisfied with.

The Value of Gameplay

The last major questions we had were related to gameplay.

How do we ensure that “special” items are special in every game that supports them? How do we prevent developers from implementing amazing items in mediocre ways?

This required us to take a more “hands on” approach.

Now, any developer who wishes to join the multiverse must submit clear documentation of how multiverse items will be used in-game.

This will enable us to manually ensure that all special items are actually given special utility in all games that apply for a supply of multiverse items. 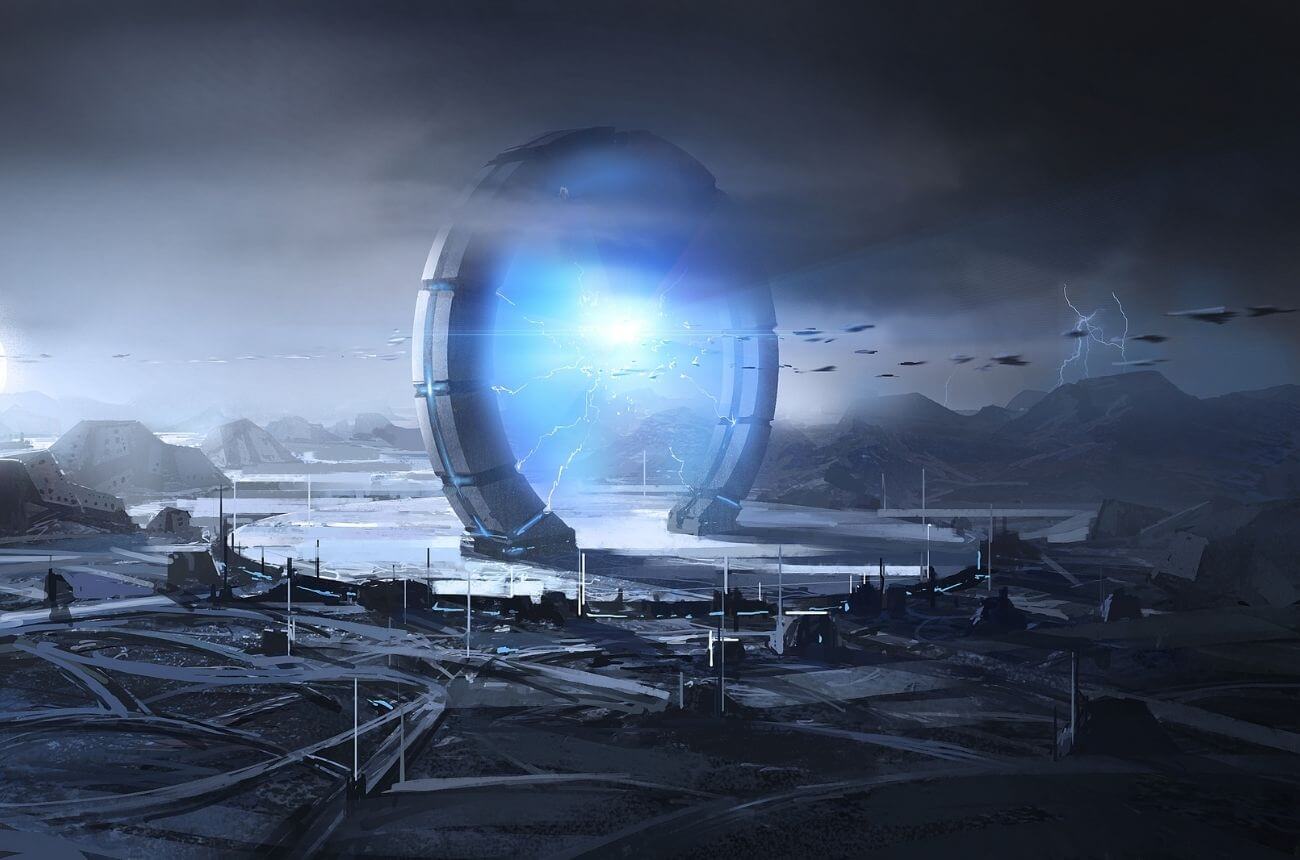 Join the Multiverse
Decrease your marketing spend, create new forms of gameplay, and make your mark on gaming history.
Learn More
Thank you! Please check your email.
Oops! Something went wrong while submitting the form.
#
Metaverse