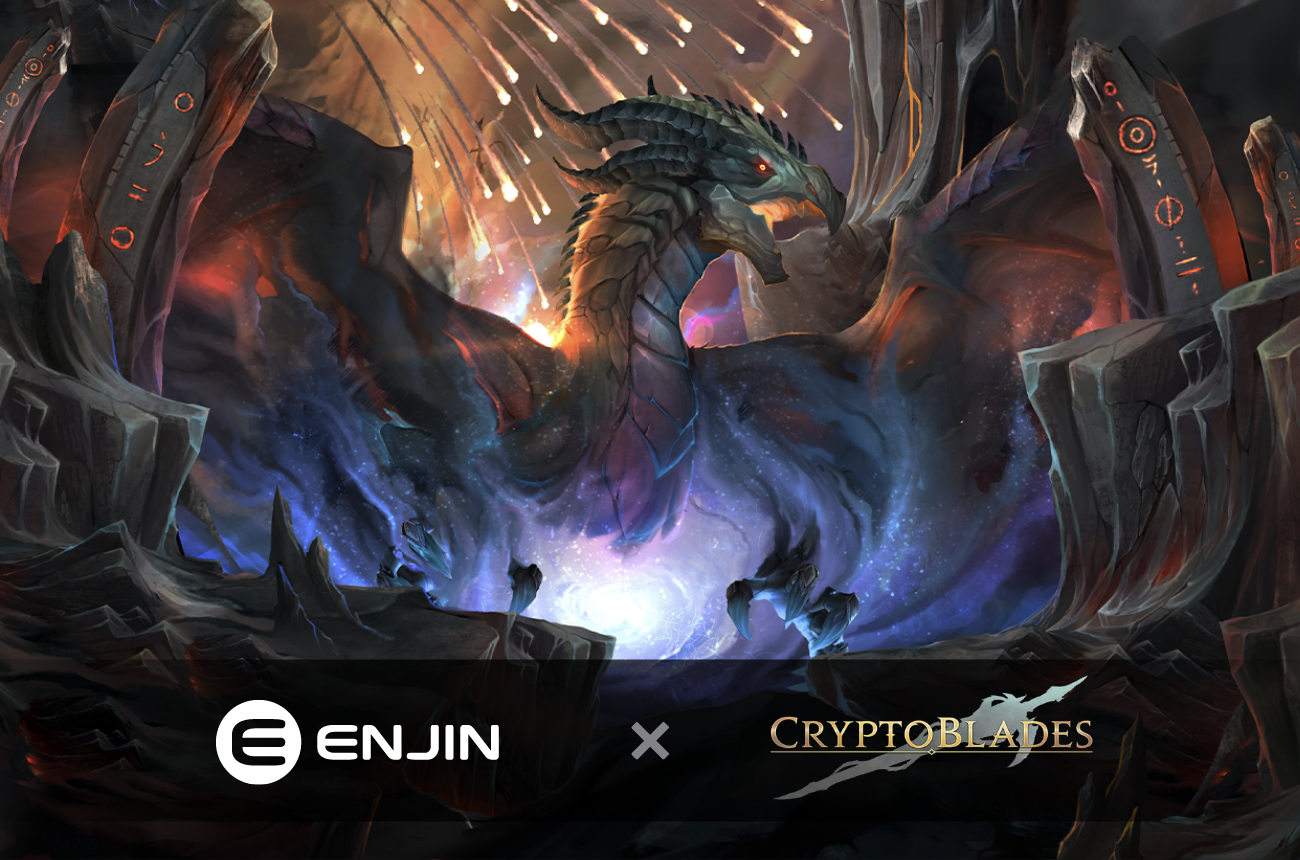 Become the most powerful blade wielder in blockchain with CryptoBlades, a play-to-earn cross-chain RPG.

We are thrilled to welcome CryptoBlades to the Enjin and Efinity ecosystem!

“Efinity will bring immediate value to users with native support for NFTs and a full suite of NFT gaming utilities developed by Enjin. Along with our play-to-earn title CryptoBlades, we are excited to make our NFT bridging, curated marketplace, and launchpad available via Efinity.”

The team at Riveted Games aims to give power to players through P2E mechanics and non-fungible tokens (NFTs), allowing them to own and trade their in-game assets.

After you choose which network you'd like to play on (Efinity!), you'll work to acquire and accumulate SKILL tokens and NFT characters and weapons to begin playing. Regardless of which chain you're on, you'll use your NFTs to engage in combat, battle raid bosses, compete against other players in PvP, and trade amongst each other—all with the goal of accumulating more SKILL.

The game's Multi-Farm rewards system and Knighthood program bring new opportunities to both players and partners of CryptoBlades, allowing you to earn partner tokens as you play—and creating network effects for collaborating projects.

These rewards can then be used to craft powerful new NFT weapons of varying levels and rarity, as well as new characters to build out your teams. Characters will level up over time, allowing them to earn even more SKILL.

Future plans for the game include staking opportunities for NFTs. 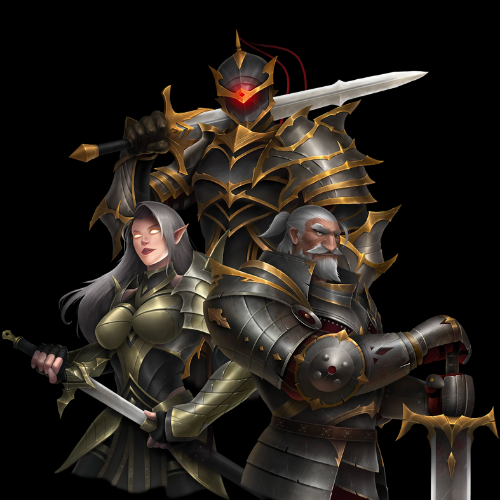 Approaching its 1-year anniversary, CryptoBlades is an ever-evolving, community-driven experience, with a team motivated by the opportunity to change the lives of people around the world through P2E gaming.

To stay up to date on CryptoBlades development, you can follow them on Twitter and join their communities on Telegram and Discord!

The Enjin ecosystem is a collaborative community of developers building innovative games, apps, and NFT projects.

Through our ecosystem, we aim to provide the resources and support needed to create and launch a successful blockchain game or app:

Interested in building the open metaverse? We'd love to learn more about what you're working on! 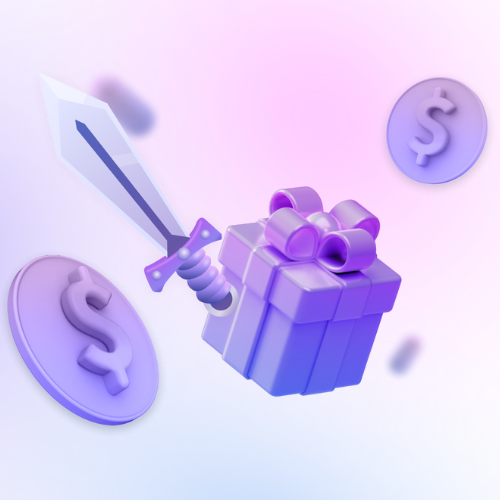 Join the Enjin Ecosystem
Get the resources, funding, and support you need to launch your dream NFT project.
Get Started
Thank you! Please check your email.
Oops! Something went wrong while submitting the form.
#
Efinity 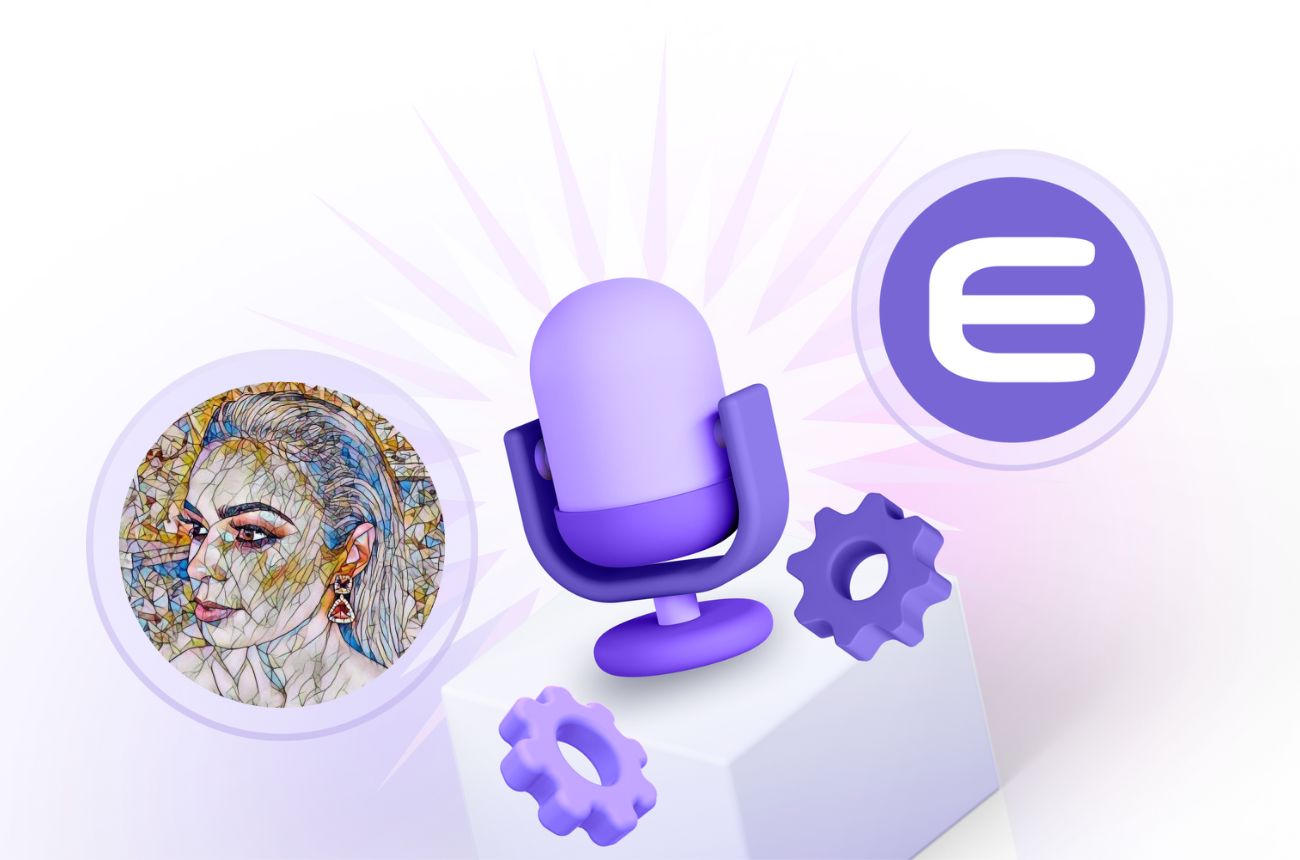