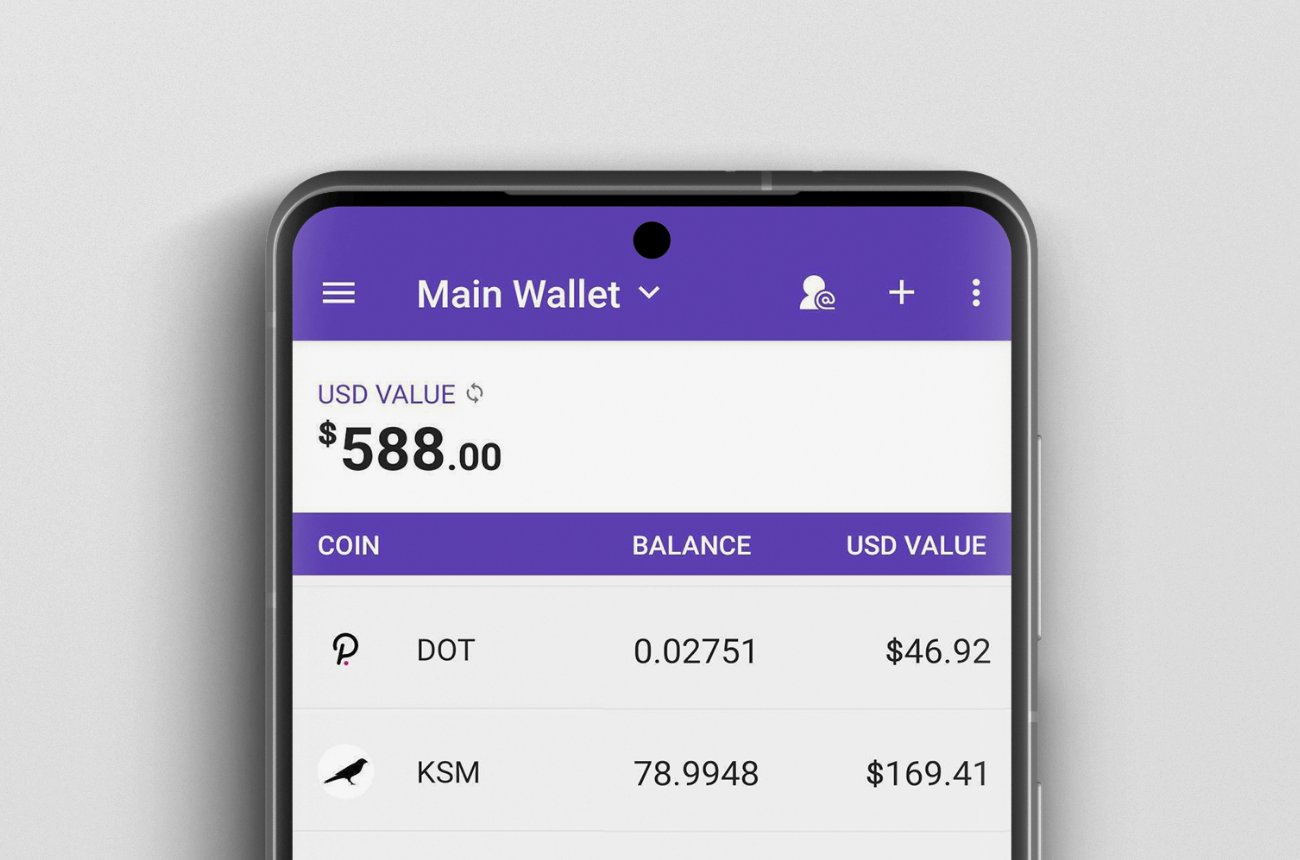 You can now safely store, manage, and convert Polkadot (DOT) and Kusama (KSM) in the Enjin Wallet.

Earlier this month, we shared our vision for expanding and adapting our ecosystem to meet the needs of users and creators across the wider blockchain market.

Part of this vision includes the Enjin Wallet. With over 1.8 million downloads, the app is now being rebuilt to provide a totally new experience and support the tidal wave of new users in our space thanks to the DeFi and non-fungible token (NFT) boom.

While version 2.0 of the app is still in development, we thought there's no better time than now to start serving more users across the space.

Since the launch of the network last year, Polkadot has quickly grown into a market leader, with a vibrant developer community and world-class team behind it.

Today, we are excited to welcome the Polkadot ecosystem to the Enjin Wallet, adding support for their core tokens: Polkadot (DOT) and Kusama (KSM).

Polkadot was conceived from the whitepaper published in 2016 by Dr. Gavin Wood, co-founder and former CTO of Ethereum.

The flagship project of Web3 Foundation, Polkadot is an open-source, next-generation blockchain and layer-0 protocol that unites multiple specialized blockchains into a unified, scalable network. Polkadot was designed as part of a broad vision for a fair, secure and resilient web that protects user interests by design (Web 3.0).

Described as "Polkadot's wild cousin," Kusama is an experimental development environment for teams who want to move fast and innovate on Kusama, or prepare for deployment on Polkadot.

Kusama serves as a proving ground, allowing teams and developers to build and deploy a parachain or try out Polkadot’s governance, staking, nomination, and validation functionality in a real environment.

The Kusama network is powered and governed by its native token, KSM.

If you're a Polkadot or Kusama community member, you can now securely store your tokens in the independently-audited, feature-packed Enjin Wallet app.

For existing users, this update brings support for yet another one of the market's most popular tokens, so you can safely store your favorite assets all in the same place.

Create an infinite number of wallets for your DOT and KSM needs, save contacts for frequently used addresses, and interact with decentralized apps via our integrated DApp Browser.

With the natively integrated in-wallet exchange, you can also convert coins and tokens via Changelly, including Bitcoin, Ethereum, Enjin Coin, and more.

Support for DOT and KSM in the Enjin Wallet is made possible by Subscan's API.

We'd like to extend a special thank you to the Subscan team for their flexibility and support on ensuring a smooth integration and experience for our wallet users! 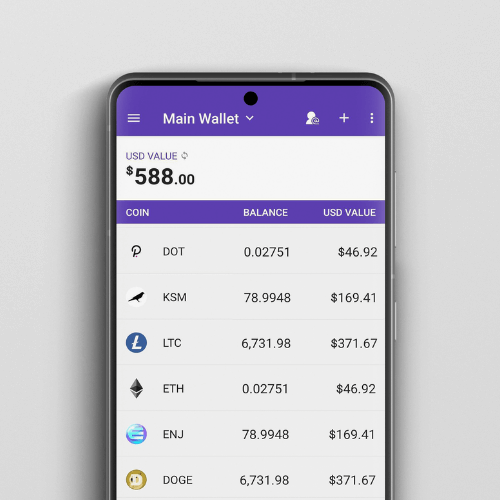 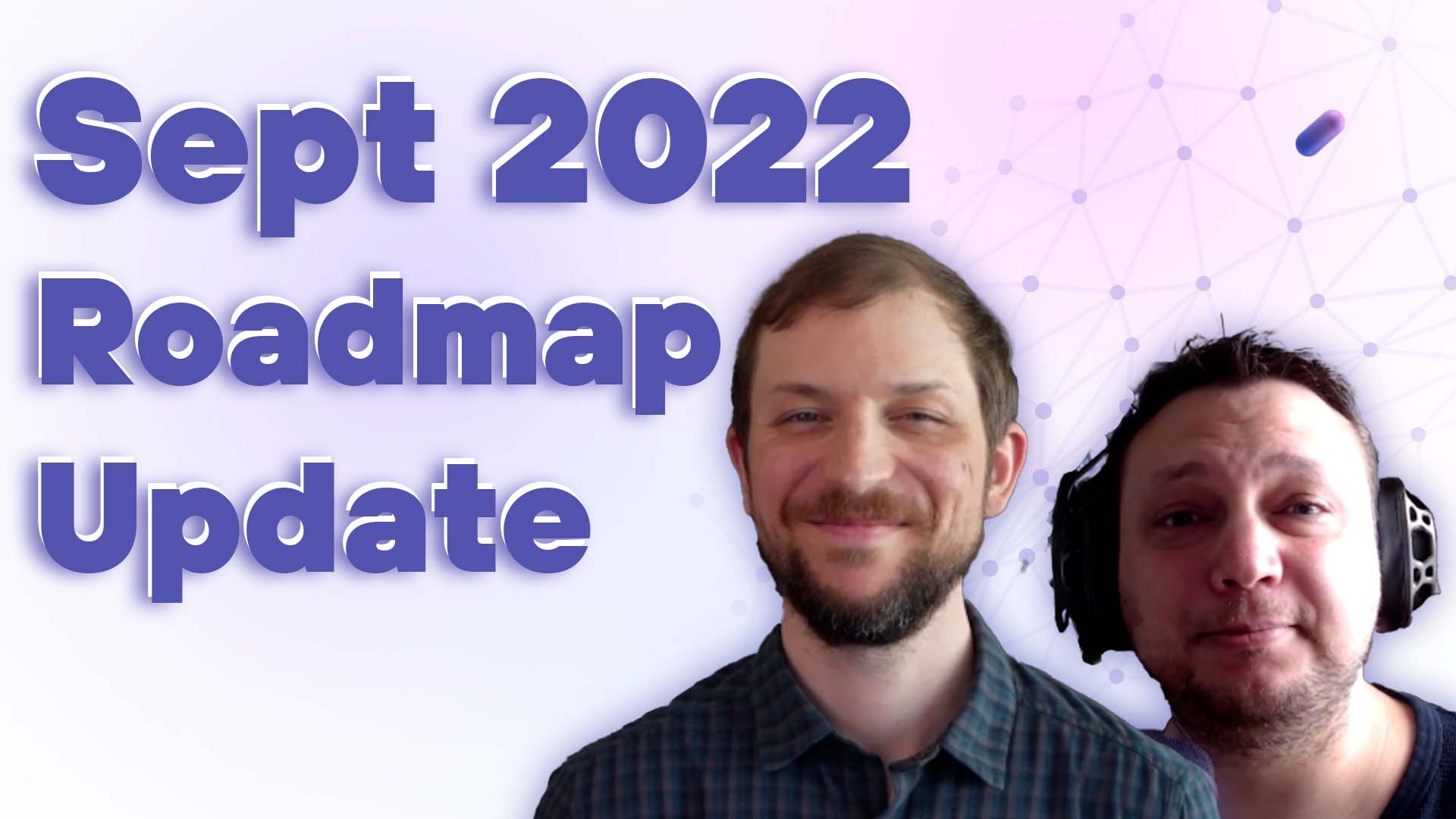 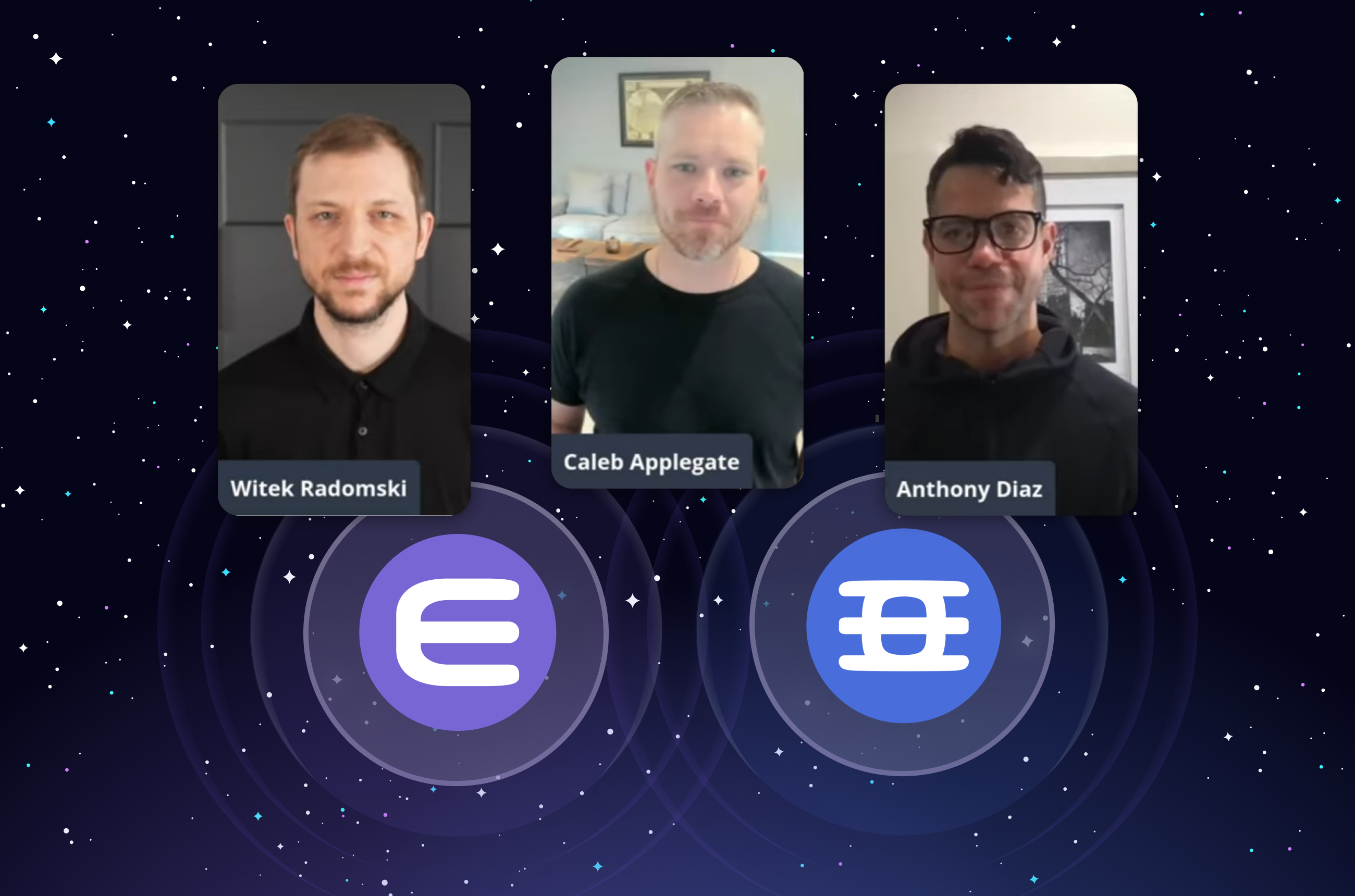