Enjin just removed one of the biggest barriers to NFT adoption: downloading a wallet.

We talk a lot about Beam. It’s a quick experiment that resulted in a fantastic product – the ability to scan a QR code and have it instantly zap an NFT to your crypto wallet? Amazing.

It bridges the gap between the physical world and the digital. Anyone from corporations with mass-produced goods to artists with a stall at the local crafts market can put a digital stamp on their work that provides provenance and ownership.

It’s also a great remover of barriers. QR codes are common in our post-pandemic world, where restaurants would have you peruse a digital menu rather than put your filthy Covid-mitts on their menus.

But there’s still too much in the way.

This whole process makes a big assumption: That the user already has an NFT wallet on their phone or is willing to install it.

If we truly want to remove every roadblock, we can’t have a person’s interactions with their asset depend on installing our wallet. The user wants a collectible, not a hostage.

So what’s to be done? We want to give NFTs to new users who have no way of storing NFTs. Is this unsolvable?

That’s where our web wallet comes in.

The web wallet acts as middleman storage, instantly claimed by the user and waiting to be sent wherever they want. It uses the browser as a temporary wallet that a user can migrate into the Enjin wallet as one of their addresses.

They don’t have to move it to a proper wallet, though we recommend doing so for security. Neither do they have to send it to an Enjin wallet. The user can do as they please, as it should be.

That’s why moves like this are crucial for adoption. Any interaction that we can reduce a process to from three clicks to two, or one QR scan as opposed to an app download, is a win for breaking barriers.

No sign-ups are needed, no app is required.

The only thing needed is cookies – if your browser data is gone, so is the web wallet.

To find out more about it, we have a How-To Migrate Your Wallet page, as well as a general overview on what the web wallet is.

It’s non-custodial until the user wants custody. As soon as they want to take control, they can grab their 12-word seed phrase and migrate the wallet to the secure Enjin app. 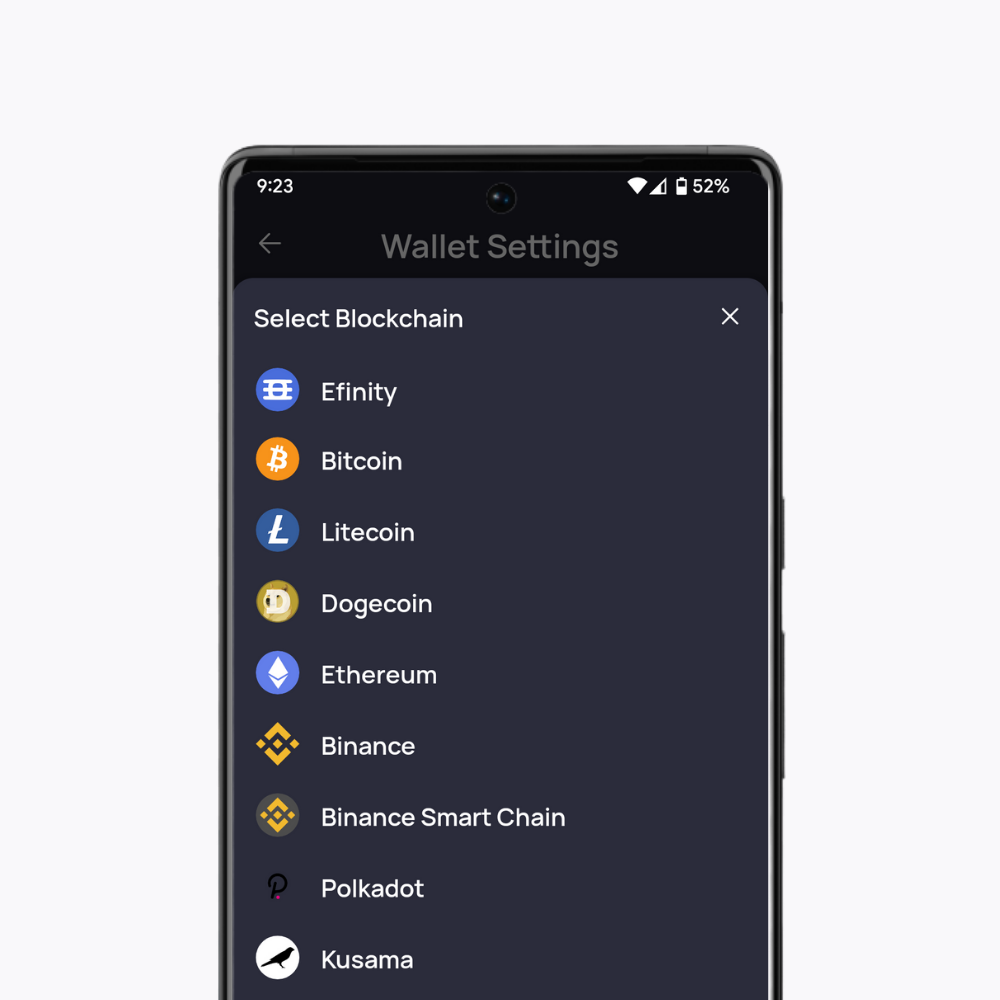