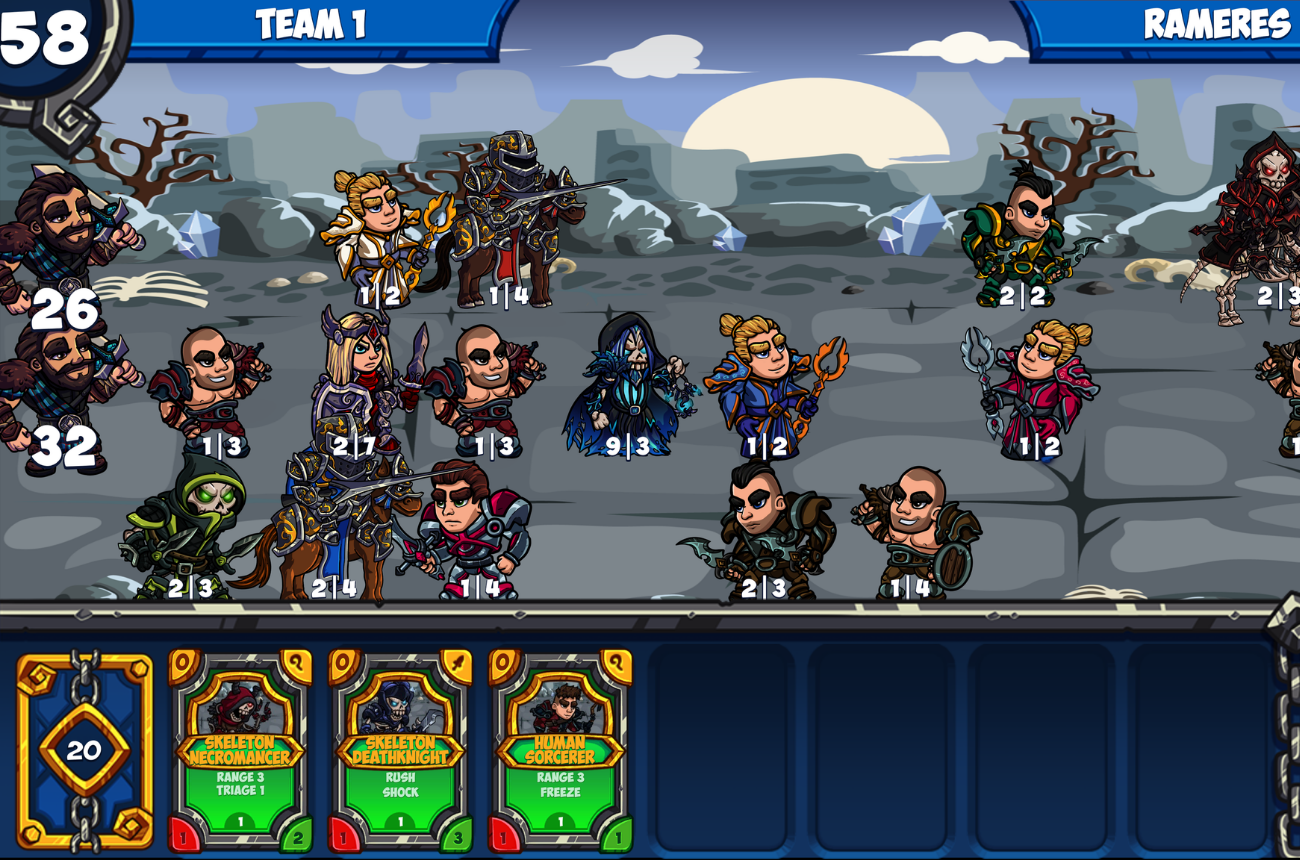 Find out how a trading card game is using JumpNet smart contracts to infuse its economy with value.

The following is a guest post by Nick Franklin, founder of Kepithor Studios and developer of Kingdom Karnage.

At Kingdom Karnage (KK), we’ve been building our cross-platform, strategic, animated combat trading card game for over three years. We’ve come a long way during that time; KK has been available to play with blockchain integration on PC and Android for a while now, with iOS coming soon!

Having early access to Enjin’s tools enabled us to make sure all in-game assets could be withdrawn as non-fungible tokens (NFTs).

Furthermore, we’ve been able to add weight to our game’s economy by infusing our items with a significant amount of Enjin Coin (ENJ).

Now, we’re ready to take our play-to-earn economy to the next level, using JumpNet smart contracts as a springboard.

As a gamer, I found myself frustrated by the closed economies of traditional games, who actively punished players for trading the assets they acquired. Rather than driving players to black markets where they can be easily scammed, endorsing NFT gaming is a far more positive way to handle such an economy.

Enjin’s game-driven NFT development was a no-brainer in providing players with a safer, more fun, and lucrative way to game.

Since joining Enjin’s Early Adopter Program in November 2018, we haven't looked back.

Soon after our Beta launch in May 2020, we found that Ethereum gas was soaring in price and preventing the “trading” of NFTs, so a new solution was needed. Enjin worked hard to provide us with JumpNet, a fee-free blockchain for our NFTs.

We were one of the first projects to move over to JumpNet and have already been enjoying the high speed gasless transactions for months.

We were able to recreate all of our assets by disabling the Ethereum version and dropping all holders a new JumpNet version. In the future, the ERC-1155 JumpNet bridge will allow all of these Ethereum assets to be moved over to JumpNet with a few clicks.

Our players are definitely enjoying the gasless transactions. We’ve maintained a top 3 position by sales volume on the JumpNet marketplace and often hit the top position!

How NFTs are Transforming Games

To learn more about KK's approach to NFT gaming, check out our recent session at NFTCon:

We've just launched our newest race, the Lycans, fully equipped with new abilities that will reshape the player strategy in Kingdom Karnage, including 1 Legendary, 2 Epics, and a brand new Dynamic (Velkan).

We created dynamic NFTs where the power, level, and card rarity of the character (NFT) increases as its true rarity increases.

To explain: there will only ever be 2,000 Velkans. So as the number of KK players increases, Velkan becomes more rare—not some hypothetical rarity pulled out of thin air, but actual rarity verified by the blockchain. ‍

We’ve had great feedback about this innovative feature, and we will be adding one dynamic NFT to each Kingdom Karnage Character Race. You can see the rarity, abilities and stats change for Velkan on our dynamics page.

Another of our new Lycan characters, the Lycan Hunter, only drops in The Catacombs, which is a special dungeon requiring a rentable key to access. By limiting this character to only drop in one dungeon, its rarity will be preserved and player to player trading enhanced.

The Catacombs is also home to over 650 Enjin Multiverse item drops, so you have a chance to loot Multiverse Mike, Archspire, The Mask of U’thuchul, and more. 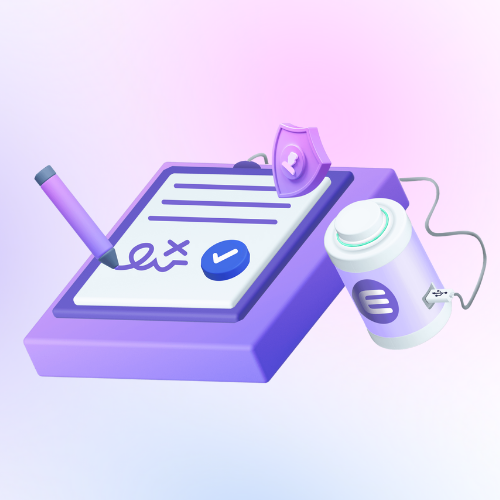 At Kingdom Karnage, we love JumpNet’s gas-free transactions. It’s perfect for free-to-play games like ours, and now that Enjin is releasing Smart Contracts on JumpNet, things are becoming even more exciting!

A lot of Kingdom Karnage modes feature a virtual currency that players can earn. JumpNet’s smart contracts will enable us to decentralise this currency and launch our own token.

This utility token, $karnage, will enable you to partake in our decentralised governance model, with a dedicated voting pool that will be available to active participants in our decision-making processes.

The token’s utility will be deeply integrated into all of our game modes:

As you can see, adding a real-value currency to the experience is going to make a huge difference in gameplay.

Until very recently, Kingdom Karnage has been a one-man production. Yes, two hands built all of this!

However, it’s time to expand the team so we can build more game modes at a faster pace while managing the ever-growing community. We are hiring a blockchain developer, server specialist, marketing lead, community manager and more to take our game to the next level.

The future of Kingdom Karnage is bright thanks to Enjin, JumpNet, Smart Contracts—and you, the players!

As with JumpNet, we will keep our eye on the new functionalities that Efinity provides, and where it provides value, we will be at the front of the queue to implement it.

We already expect to make use of the following functionalities:

The Next Level of Gameplay

With our growing team, you can expect an exciting year from Kingdom Karnage:

Complete level 30 of our undead campaign to receive a Pioneer’s Pride ring for free. ‍

This is the first ring to be produced in Kingdom Karnage, and it will never be available as a drop in-game.

The fastest players to complete the objective will receive rarer versions of the ring:

Thanks for taking the time to read about our journey.

If you're a KK player, we appreciate your support! And if you're new to the game—we'll see you in the dungeons. 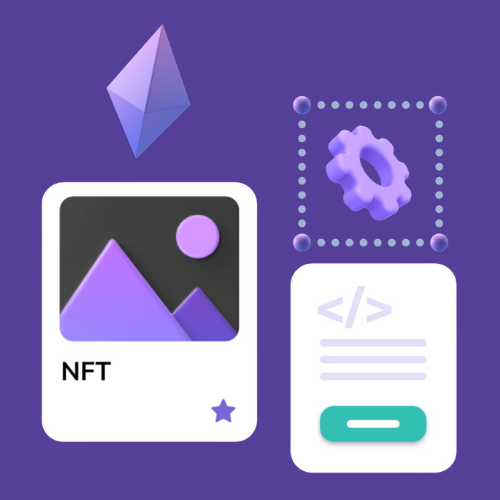 Join the Enjin Ecosystem
Get the support you need to create and launch a thriving NFT game or app.
Learn More
Thank you! Please check your email.
Oops! Something went wrong while submitting the form.
#
JumpNet