What is a Polkadot Parachain? 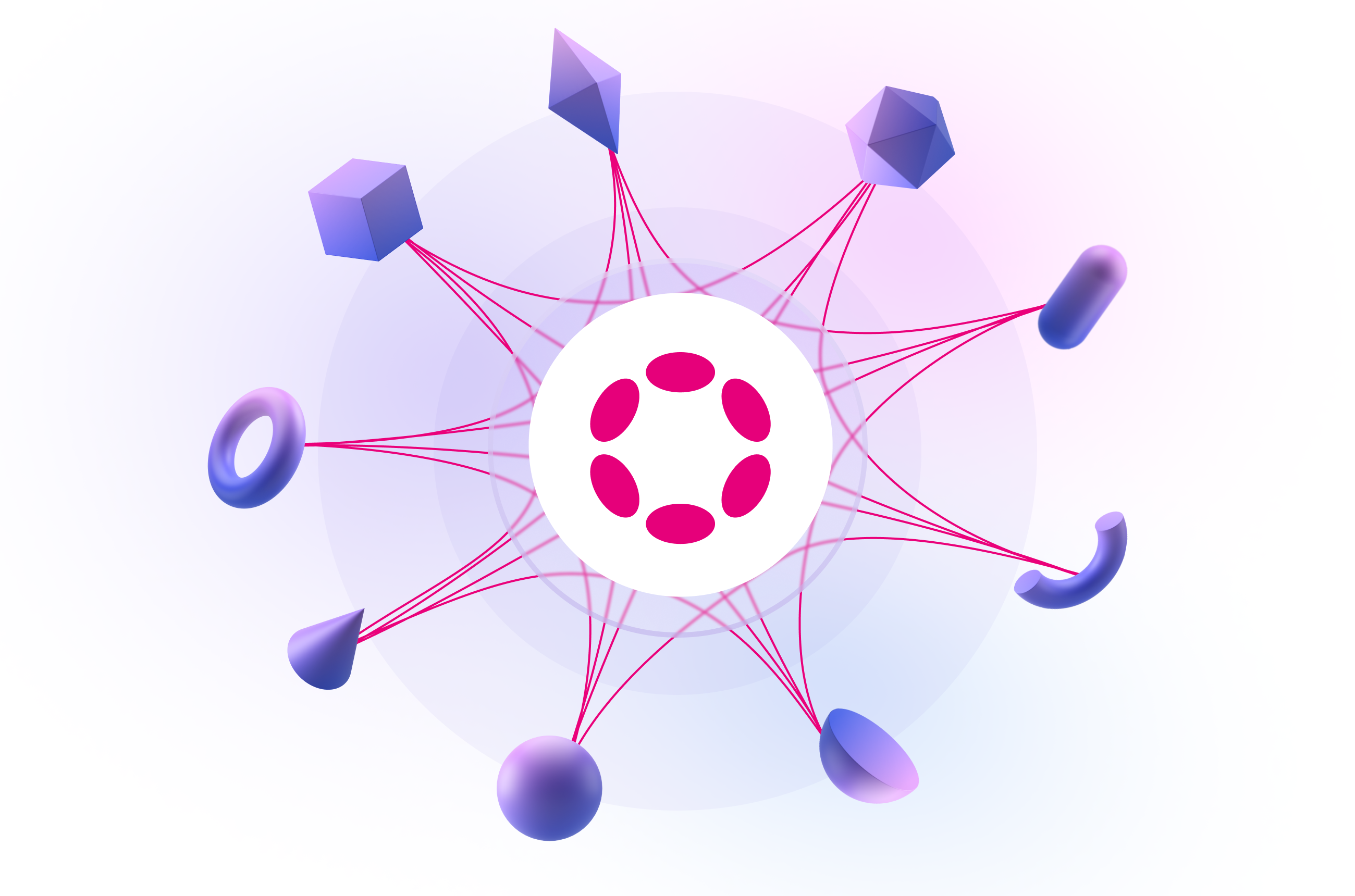 Parachains represent the dawning of a new age in crypto. By solving the dreaded 'blockchain trilemma,' they create a playing field in which everyone can win.

What is a trilemma, exactly?

Here’s one that we’re all familiar with: when you are choosing a career, you typically have to pick two of the following three options: 1) well-paid, 2) legal, 3) interesting.

A career in crypto is (for now - fingers crossed) a way to break this trilemma, as you have all three benefits at once.

The blockchain trilemma, on the other hand, was until recently seen as unbreakable. In this case, the three items are 1) speed, 2) security, 3) decentralization.

Everyone wants speed and security. Decentralization is important because it’s what crypto is supposed to be all about: transferring power from billionaires, banks, and bureaucrats to us, the users.

With Polkadot, we can finally have all three at the same time, without compromise.

‍That’s not just a minor improvement—it’s a game-changer! Let’s explore why.

Let’s start with the basics. A blockchain (or ‘chain’) is a network for exchanging things. Different chains focus on different things.

The Bitcoin chain was built to exchange Bitcoin. The Ethereum network allowed you to define the exchange more precisely. You could go beyond sending into lending, saving, and even insurance.

And the chains keep coming!

Each one is trying to improve something. Because the speed of transactions tends to decrease when a network gets popular, speed is a particular area of focus.

There are two problems, though: all blockchains are in some way subject to the trilemma (see above), and they are also disconnected from each other, making it difficult for users to move between them.

This has led naturally to a competition to find the ‘one chain to rule them all.’

Only it’s less LOTR and more GoT, with a lot of chains trying to 'kill' each other. The Iron Throne provides seating for one!

But hang on, doesn’t that sound a little...centralized? Isn’t diversity a good thing? Isn’t specialization more efficient? Do all chains but one really have to die?

That’s the opinion of Gavin Wood and the Web3 Foundation. They created Polkadot as a peaceful resolution to the blockchain trilemma and LOTR conundrum.

So how did they do it?

They realized that what is needed is a chain that does not kill, but connects. This is where the name Polkadot comes from—it connects the dots!

This has been compared to the invention of the internet. And that’s not really an exaggeration.

Previously, computers existed as devices in people’s garages, or small networks in offices. The internet joined them all together.

Think about how the internet has affected society, business, and culture, and you will see why Polkadot is an idea that is worth taking seriously. But there’s more.

The Polkadot Parachain is the innovation that makes it all work.

There are lots of technical ways to explain a Parachain, involving terms like Collators, Parallel Processing, and Canary Networks. If you’re not planning to become a full-time cryptographer, don’t worry—we’re not going to use any of those terms.

A good analogy is a shopping mall. As a shopkeeper, I can rent one of the limited spaces available in the building. The small owner takes care of overheads like utilities and provides security.

I can do whatever I want with the space I’ve rented. It’s also convenient for customers, who can walk a short distance from the clothing store to my hardware store and take care of all their needs in one trip.

The Polkadot Network consists of a Relay Chain (that’s like a shopping mall building) and up to 100 Parachains (the individual stores that can be rented out).

Rather than build yet another disconnected blockchain (a hardware store in the middle of nowhere), startup chains can rent a Parachain (an empty store).

They can design the chain however they want (just like a store owner has absolute freedom within their rented space). The Relay Chain (the shopping mall owner) takes care of overheads like security and makes sure transactions happen quickly.

What if you don’t want to rent a store, but just want a pop-up store that operates a few days per month? In the Polkadot world, this is called a Parathread. It’s the same as a Parachain, only it’s pay-as-you-go, rather than rental.

Speed, security, and decentralization: all check.

Trilemma solved! Damn, that was fast. What next?

How to Rent a Parachain

Because places are limited, would-be chain owners have to compete for the chance to rent a Parachain slot.

Currently, this is done by auction. Each firm bids a certain amount of DOT (a token issued by the Polkadot network). If the firm wins the auction, this amount is held as a deposit during the rental period.

The minimum bid is 10,000 DOT (~USD 400k at the time of writing). Because this is a serious amount of money, bidders will often ask their supporters to contribute DOT to boost the bid. This is known as a Polkadot crowdloan.

In return for their support, the crowdloan providers will receive tokens issued by the Parachain company throughout the rental period. If the company succeeds, the crowdloaners can make a substantial return.

Since blockchain technology is new, most things that happen are being done for the first time, so a bit more caution is needed.

Polkadot set up the Kusama network as a separate practice area. New firms can test out ideas and identify any major issues before launching on the main Polkadot network. That’s why most firms start out by bidding for a slot on the Kusama network. If you can make it there, your supporters will be less nervous about bidding to rent on Polkadot.

What are some examples of Parachains?

The great thing about the Parachain world is that you no longer have to try to be everything to everyone. You can just be really good at one thing.

The Parachain projects currently underway, or at the bidding stage, typically have a specific superpower. For example:

It’s hard to overstate the importance of Polkadot Parachains in moving the crypto economy forward.

The geeky term for this new age is Web3.

What this means in English is that we are moving from being customers to being owners. You don’t have to read the news to find out what is going on. If you have a crypto wallet, you are making the news.

Projects like Efinity are made possible thanks to crowdloan supporters like you. Thank you for your support, and let’s give the media something awesome to write about! 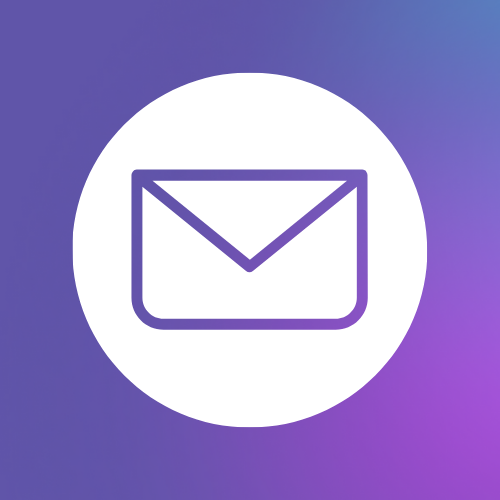