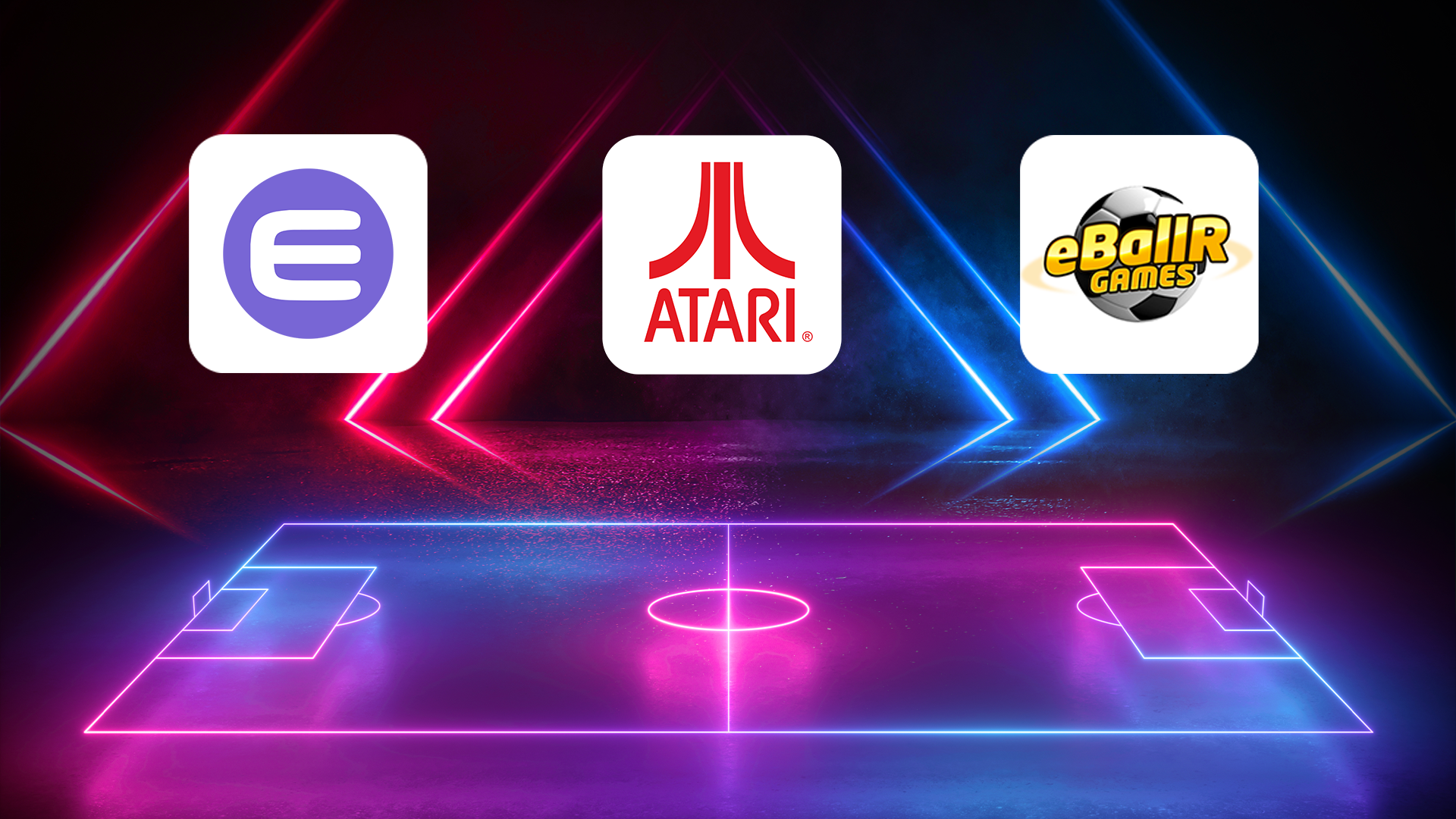 10 December 2020, NEW YORK/PARIS/SINGAPORE — Video games pioneer Atari took another step into blockchain gaming today, with the announcement of a partnership with Enjin to integrate Atari’s IPs and licenses into video games powered by Enjin’s blockchain technology.

The first collaboration will feature Atari-inspired digital fashion non-fungible tokens (NFTs) that will be integrated into indie studio eBallR Games’ line of sports video games, beginning with the release of an updated version of the Kick Off!™ series in 2021.

Available for purchase in mid-December 2020, players can use these Atari-themed digital items to enhance their custom, personalized avatars in eBallR’s sports games, as well as future Enjin adopter studios’ games.

“We are very excited about this collaboration with Atari and its initiation with our latest Enjin adopter, eBallR Games. A household name synonymous with gaming, Atari resonates with all ages, and its belief in blockchain shows the maturity of this technology and the tools now available,” said Alex Russman, Director of Business Development at Enjin. “Uniting the lineup of gaming industry veterans from Atari and eBallR Games under this shared belief, supported by Enjin’s tech stack and blockchain expertise, will advance the boundaries of true ownership and virtual identity in meaningful, magical ways.”

“This is an amazing milestone for blockchain gaming. Working with teams like EBallR Games and Enjin to give users more utility on what they own in the virtual space via NFTs is only the beginning. Together we are ushering in a new era of NFTs, unlocking more utility by allowing owners to use them across projects,” said Fred Chesnais, CEO of Atari. “This collaboration will mark the first phase of our plans with Enjin to leverage our expertises, as well as Atari’s library of games with proven track records of success with the blockchain, and empower developers all around the world.”

“A lot of the eBallR team grew up playing the original Atari console and titles, and now having a chance to work with such a household name in video games is a dream come true,” said Martyn Hughes, CEO of eBallR Games. “Enjin have created some awesome technology that will allow us to incorporate Atari collectibles into our games, including KickOff Evolution, that players can own, collect, and trade in the digital sphere. This is truly cutting edge. We’re excited to be part of something that is sure to be a game changer in the industry!"