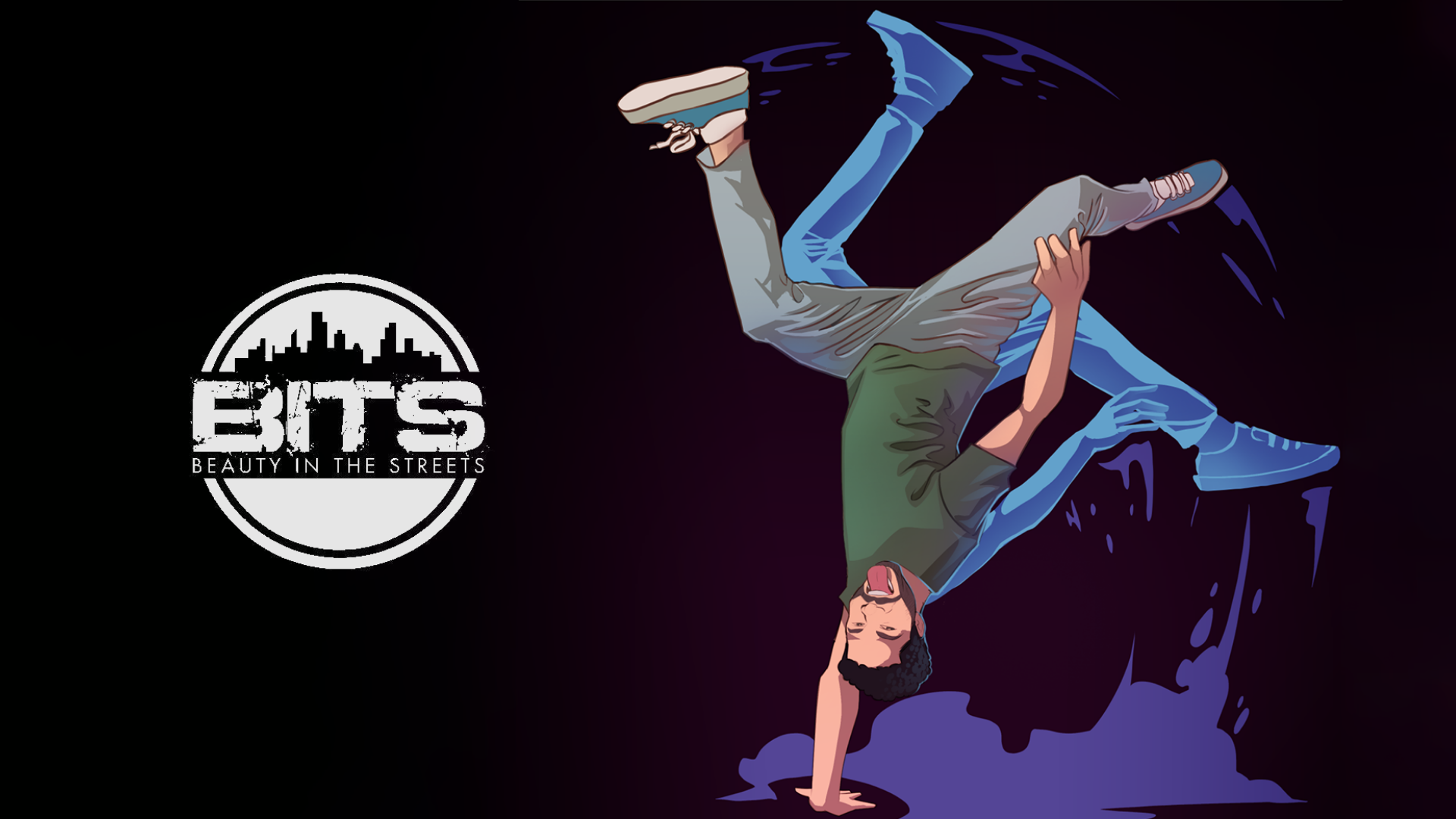 Enjin, the leading ecosystem of blockchain software products and co-creator of the ERC-1155 token standard, is partnering with performing arts company Beauty in the Streets to enable performing artists and dancers to create “emote” non-fungible tokens (NFTs).

These tokenized moments will represent the signature moves, mannerisms, and performances of performing artists, which can then be used in video games.

“NFTs are turning everything into a market, even human movement. By taking memorable moments and tokenizing them as emotes, the joy and awe we experience in the real world will echo across the digital space endlessly.”

Beauty in the Streets was founded by Cjaiilon Andrade (known as Snap Boogie), a nationally known and globally recognized multifaceted street dancer/performer and one-man NBA halftime performer. Featured on Season 6 of America’s Got Talent, he advanced to the semi-finals, earning millions of views along the way.

"Beauty in the Streets has a mission to support performing artists, enabling them to extend the connections they manifest with live audiences, in the physical world, to fans in the virtual world as well. This is achieved by capturing their moves and moments and transforming them into NFTs, allowing artists to broaden their horizons and tap into a new dimension of innovation.”

— Cjaiilon ‘Snap Boogie’ Andrade, Founder of Beauty in the Streets

Beauty in the Streets’ first NFT will be “Speedy Walkovers” by Snap Boogie, which is usable in AlterVerse: Disruption, a 3D Steam game compatible with PC and VR.

The first-of-its-kind NFT will unlock an in-game emote, enabling players to use a signature gravity-defying move that Snap Boogie has performed at dance competitions, half-time shows, and street performances across the world.

With the rise of NFTs, artists can now immortalize their favorite moments and connect more deeply with fans, allowing them to replicate user signature moves to express themselves via their 3D avatars in games and virtual reality.