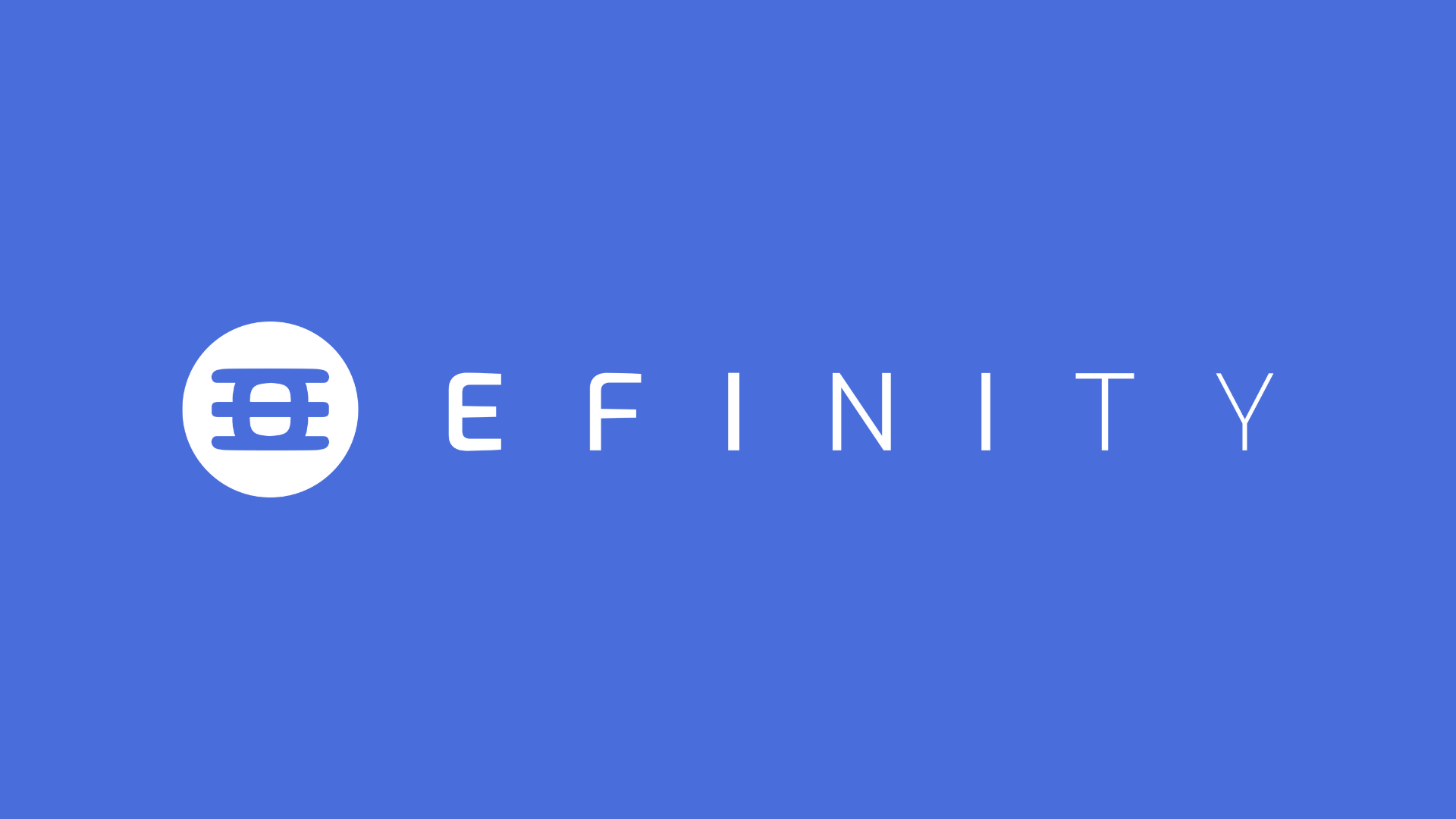 Enjin has sold US$20 million of their new EFI token through a public sale on CoinList, which had 40,089 participants and sold out in 2.5 hours.
Download Press Release

1 July 2021 — Enjin, the team behind the popular ERC-1155 non-fungible token (NFT) standard, has sold US$20 million of their new EFI token through a public sale on CoinList. Held June 24, the public sale had 40,089 participants, exhausting the available supply of tokens in just two and a half hours. Over 600,000 users registered to express interest in the sale, making it 15x “oversubscribed” based on the number of tokens available.

EFI is the native token of Efinity, a Polkadot-based parachain that aims to serve as the primary network for the non-fungible token (NFT) industry, supporting NFTs from any blockchain. With an estimated 1,000 transactions per second rate and six-second confirmation times, Efinity is poised to solve the cost and speed issues that inhibit NFT adoption on Ethereum and other public chains.

Efinity is designed to support fungible and non-fungible tokens from any blockchain, including Polkadot, Kusama, Ethereum, Enjin’s JumpNet, and more. This is thanks in part to the new Paratoken standard that Enjin is developing to standardize the minting of cross-chain NFTs. Efinity will be compatible with Ethereum-based systems, as well through custom interoperability solutions maintained by Enjin.

As Efinity’s native Paratoken, EFI is used to pay transaction fees and vote in on-chain governance proposals. Efinity’s unique architecture also allows staking EFI into a “fuel tank” to obtain up to a 50% reduction in transaction fees on the blockchain. EFI can also be used to increase the transaction limits on JumpNet, Enjin’s gas-free, carbon-negative blockchain. Finally, EFI will be used to distribute rewards and incentivize liquidity on the network.

“I’m excited to see such tremendous community support for Efinity,” said Maxim Blagov, CEO of Enjin. “NFTs are the future of digital ownership, and Efinity is the latest entry in our robust ecosystem to carry that future forward. As a scalable, hyper-connected blockchain with next-generation features, Efinity will provide the infrastructure needed to harness NFTs with ease, and allow creators to focus on the creative process.”