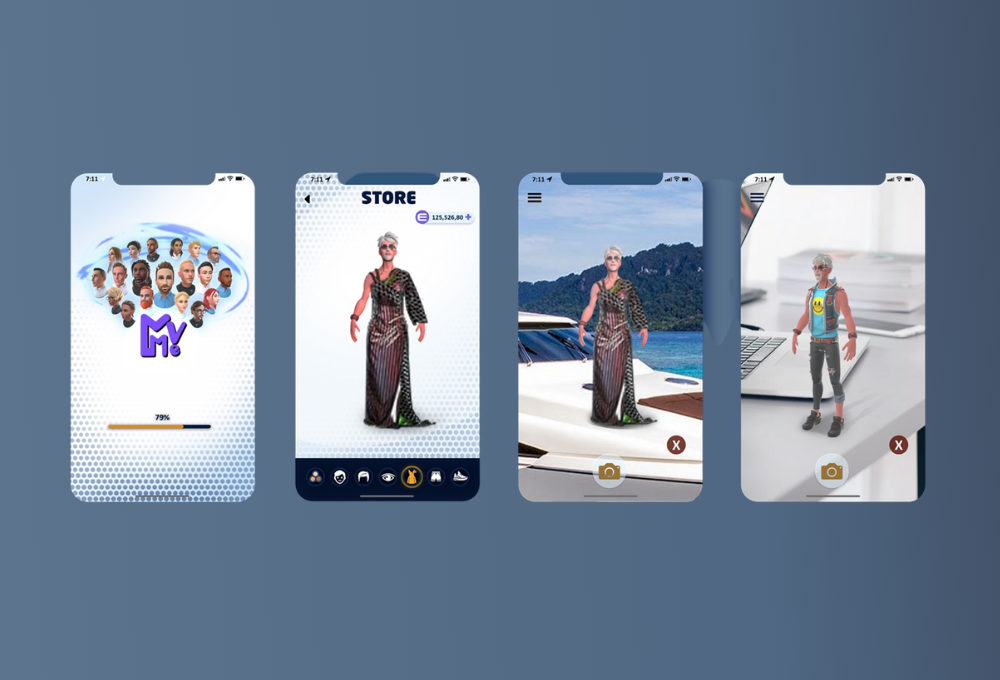 The MetaverseMe app will allow users to quickly snap selfies in the real world and generate hyper-realistic avatars.

The augmented reality mode maps users’ real-world environment, where their digital avatars can be brought to life as they wear and interact with their NFT fashion. Users can then record their Avatar wearing fashion NFTs in augmented reality and share the videos via social media.

"It won’t belong before blockchain is recognized as the internet of value for all immersive experiences. Being able to take your assets and use them across all of your favorite games and apps will revolutionize the digital economy, " said Martyn Hughes, Founder of MetaverseMe.

The first NFTs that MetaverseMe will adopt is a collection called ‘Pluriform’, a limited run of digital-only fashion items created through an ongoing partnership between Enjin, Atari, MetaverseMe, and The Fabricant. Atari manages a portfolio of more than 200 classic games, including Asteroids®, Centipede®, and Pong® and The Fabricant has been commissioned to design for Puma, AAPE, Adidas and more. The Pluriform NFTs will be available until February 28, and all unsold supply will be burned at the end of the sale.

The ‘Pluriform’ fashion line can be worn in MetaverseMe’s augmented reality mode, and users will be able to bring these uniquely scarce NFTs into other virtual worlds likeMinecraft, The Six Dragons (coming soon to PlayStation), and the next incarnation of the successful KickOff franchise, KickOff Evolution.

“Blockchain and augmented reality are two technologies on a predetermined collision course.Soon, your likeness will be able to ascend across the entire internet, and we’re excited to work with the MetaverseMe team to make this happen,” said Enjin CEO, Maxim Blagov.

Since joining Enjin, Atari and other game developers have locked over 10 million Enjin Coin (ENJ) inside high-functioning NFTs like those that can be used in MetaverseMe. ENJ recently made headlines after being approved for use inJapan by JVCEA and was listed on CoinCheck today.