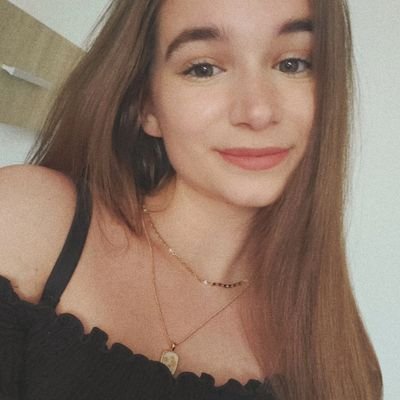 An Enjin-powered blockchain game is a game developed with the Enjin Platform. These games utilize Enjin Coin (ENJ) for value-backing of in-game assets and the Enjin Wallet as a digital “vault” players utilize to store and manage their gaming assets.