What are Reveal Codes? 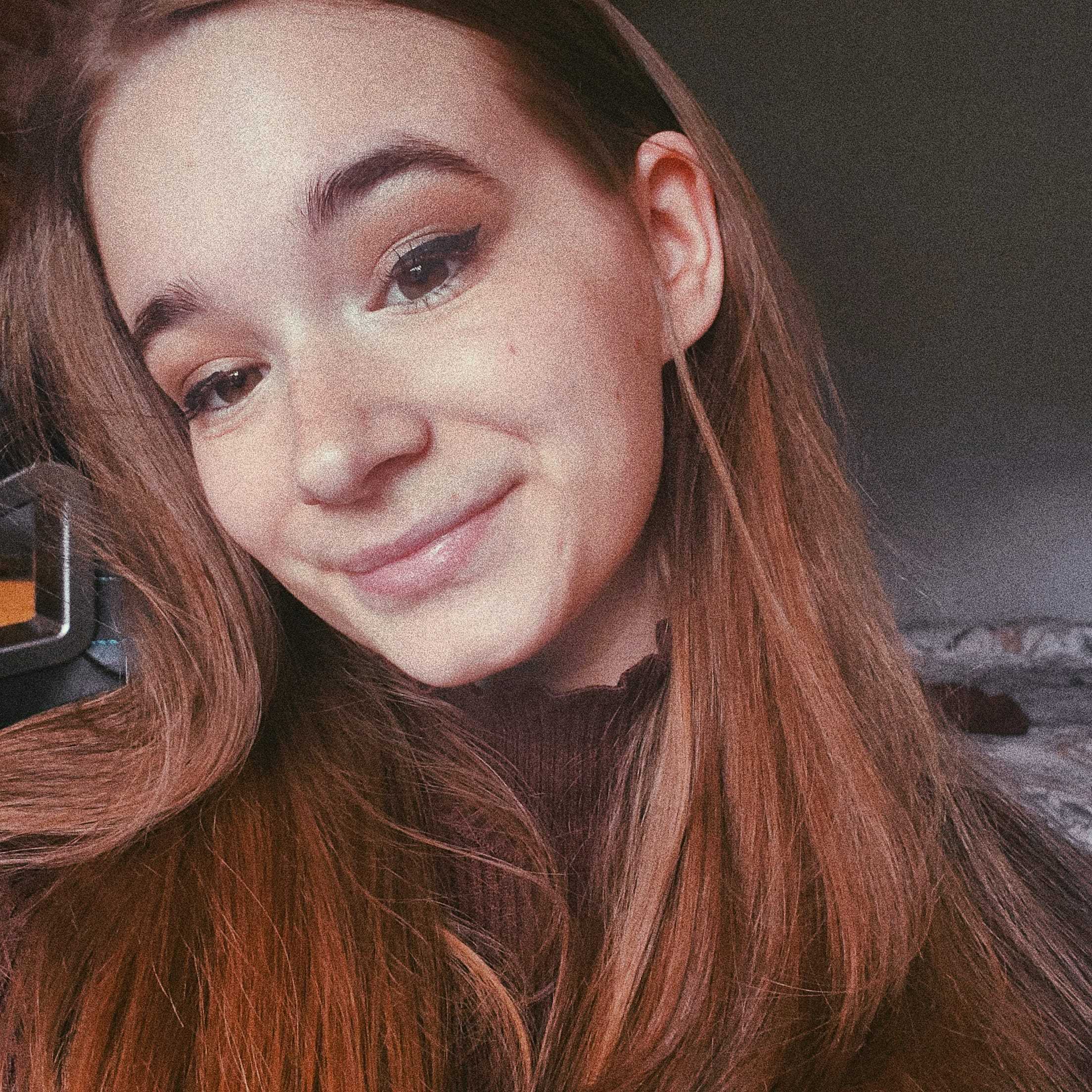 When unveiled, these hidden messages can deliver benefits such as discounts, event tickets, access keys, gift cards, and much more.

Reveal codes are simple and seamless:

Reveal codes are integrated with the EnjinX. Once a code is revealed, its status will be publicly noted as such on EnjinX. However, only the token holder will be able to view the actual code.