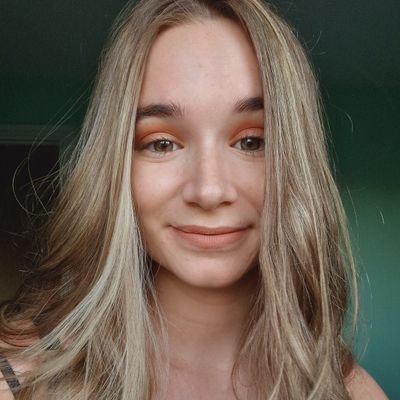 What is an IAO?

An Initial Asset Offering (IAO) is the practice of funding a blockchain game by raising small amounts of money (fiat or cryptocurrency) from a large number of people in exchange for in-game blockchain assets.

IAOs are typically facilitated via:

In the context of gaming, a long list of in-game items can be offered in an IAO, including characters, weapons, items, power-ups, skins, employees, real estate, pets, universes, games, and even currencies.

With traditional crowdfunding, gaming assets are stored on a centralized server; if the crowdfunding campaign is successful but game developers don’t deliver, gamers are left with nothing.

With IAOs, however, gamers purchase in-game blockchain assets that have already been created. Because those assets are backed with ENJ, gamers can melt them back into cryptocurrency if the developers fail to launch the game. This also makes gamers more likely to back a project, given that they have a layer of insurance in the form of melt-able assets.

In addition to their melt value, gaming assets offered via IAOs can also provide players with these two additional layers of insurance:

Read more about IAOs on our blog.