What is a blockchain gaming multiverse? 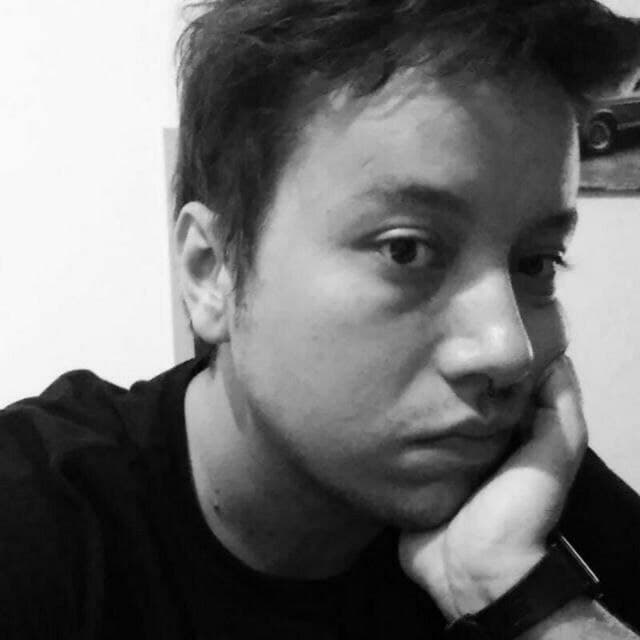 A blockchain gaming multiverse is a collective gaming reality created by integrating a collection of blockchain assets with multiple games.

In other words, a gaming multiverse is a collaborative gaming project where multiple game developers agree to use the same shared, decentralized database for some (or even all) of their in-game assets. This enables gamers to utilize a multiverse asset in every game that is a part of a specific gaming multiverse (e.g., if a player owns a sword in Game A, they will also own it and can use it in Game B).

Blockchain technology is the only way to create a “real” gaming multiverse, as a centralized multiverse would, in practice, be a single game made and controlled by a single entity.