Enjin has announced a US$100M Efinity fund to support builders of the decentralized Metaverse. The team is also vying for the 4th Auction slot in Batch 1 of Polkadot’s parachain auctions for Efinity.
Download Press Release
Back to Enjin Newsroom 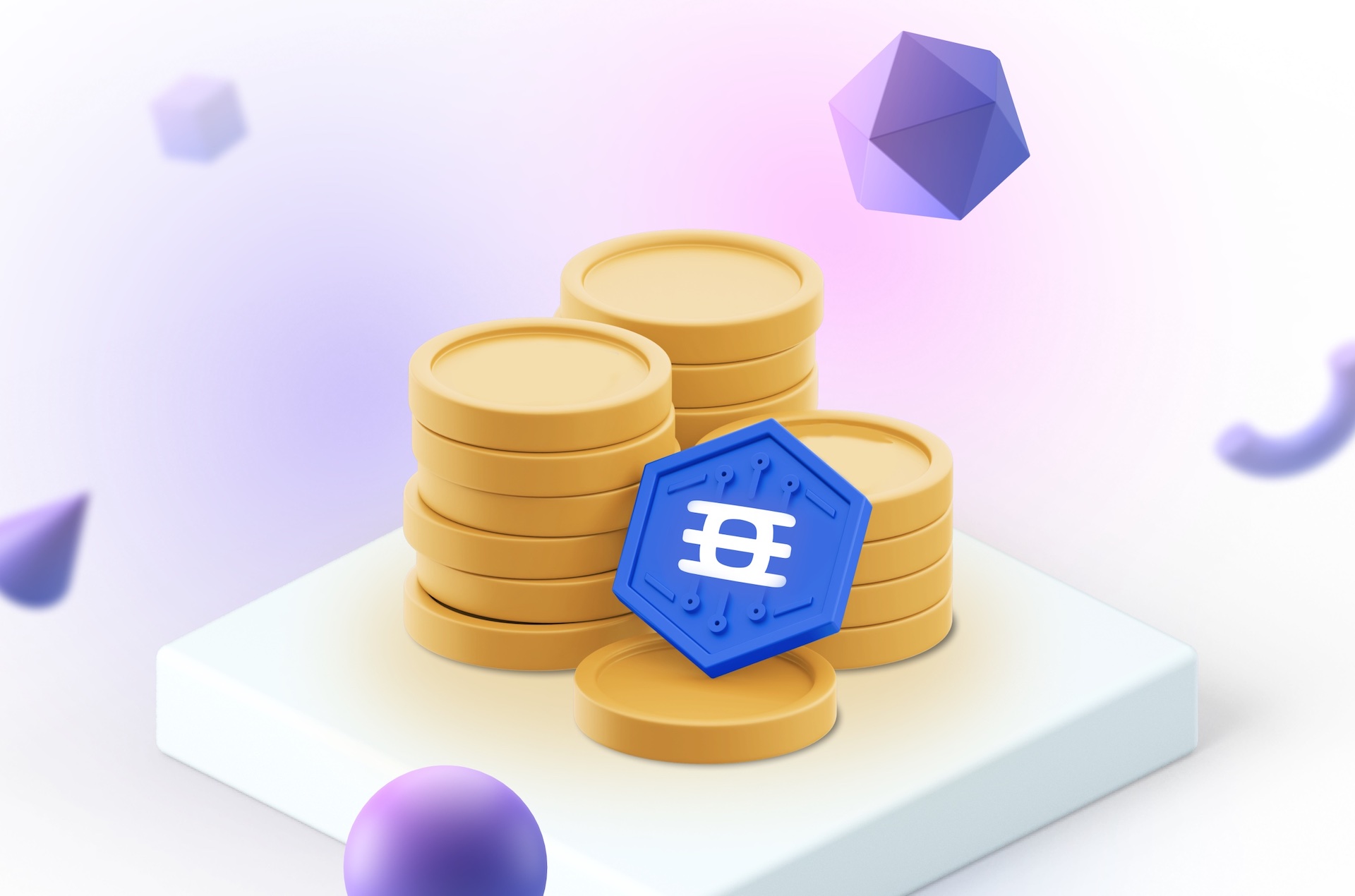 4 November 2021 — Enjin, the leading ecosystem for NFTs, today announces a US$100M Metaverse Fund for Efinity, a cross-chain NFT network it’s building on Polkadot. Enjin is also bidding for Auction Slot 4 in Batch 1 of Polkadot’s Parachain Auctions, beginning on December 2nd, 2021. If successful, Efinity will begin operating on mainnet by the end of 2021.

Efinity’s US$100M Metaverse Fund will formalize support for its ecosystem partners, through equity investments in seed or Series A fundraising rounds, and purchases of project native tokens for potential use in the Enjin/Efinity ecosystem. The fund will support adopters, as well as other organizations building and integrating with the ecosystem. This fund brings Enjin and Efinity closer to making the decentralized, cross-chain Metaverse a reality.

‍“Personally hearing our adopters’ stories is one of the most fulfilling aspects of my role at Enjin. These are early pioneers of NFT gaming, who built with us through the trenches as one-man studios and are now spreading their wings. We’re eager to harness the knowledge of our team and longstanding communities to support the decentralized metaverse in a more systematic way.”

Supporters of Efinity can participate in the crowdloan immediately via Binance. Enjin will soon allow individuals to stake their DOT, ETH, ENJ, USDC, or USDT for EFI rewards. The team has allocated up to 10% of the total EFI supply to crowdloan rewards, and early contributors will also receive an exclusive NFT bonus.

“Efinity will attract a mainstream audience of creators, gamers, and NFT collectors to the Polkadot ecosystem. We've addressed current barriers to entry in blockchain (usability, cost, throughput) with an incredibly powerful parachain and our seamless open-source development framework. Our intention is for Enjin to be an interoperable, decentralized gateway to the worldwide Metaverse. With the backing of our global community and EFI supporters, we invite anyone who shares this vision to get involved in the parachain auctions.”

Purpose-built for NFTs, Efinity provides class-leading scalability, with internal Alpha testing at 120 million NFT mints per block with six-second block times. In support of the cross-chain metaverse, Enjin is also developing the new Paratoken Standard, which is interoperable with all chains and token standards.

NOT FOR DISTRIBUTION IN THE UNITED STATES, CANADA OR THE PEOPLE’S REPUBLIC OF CHINA. THE CROWD LOAN HAS NOT BEEN REGISTERED UNDER THE US SECURITIES ACT OF 1933, AS AMENDED, OR UNDER THE SECURITIES LAWS OF CERTAIN STATES. NO PROSPECTUS HAS BEEN REGISTERED WITH THE MONETARY AUTHORITY OF SINGAPORE.