Enjin Coin (ENJ) has been approved by the JVCEA, the Japanese cryptocurrency exchange regulatory body, and will be listed on Coincheck January 26, 2021—making it the first gaming token in Japan.
Download Press Release
Back to Enjin Newsroom 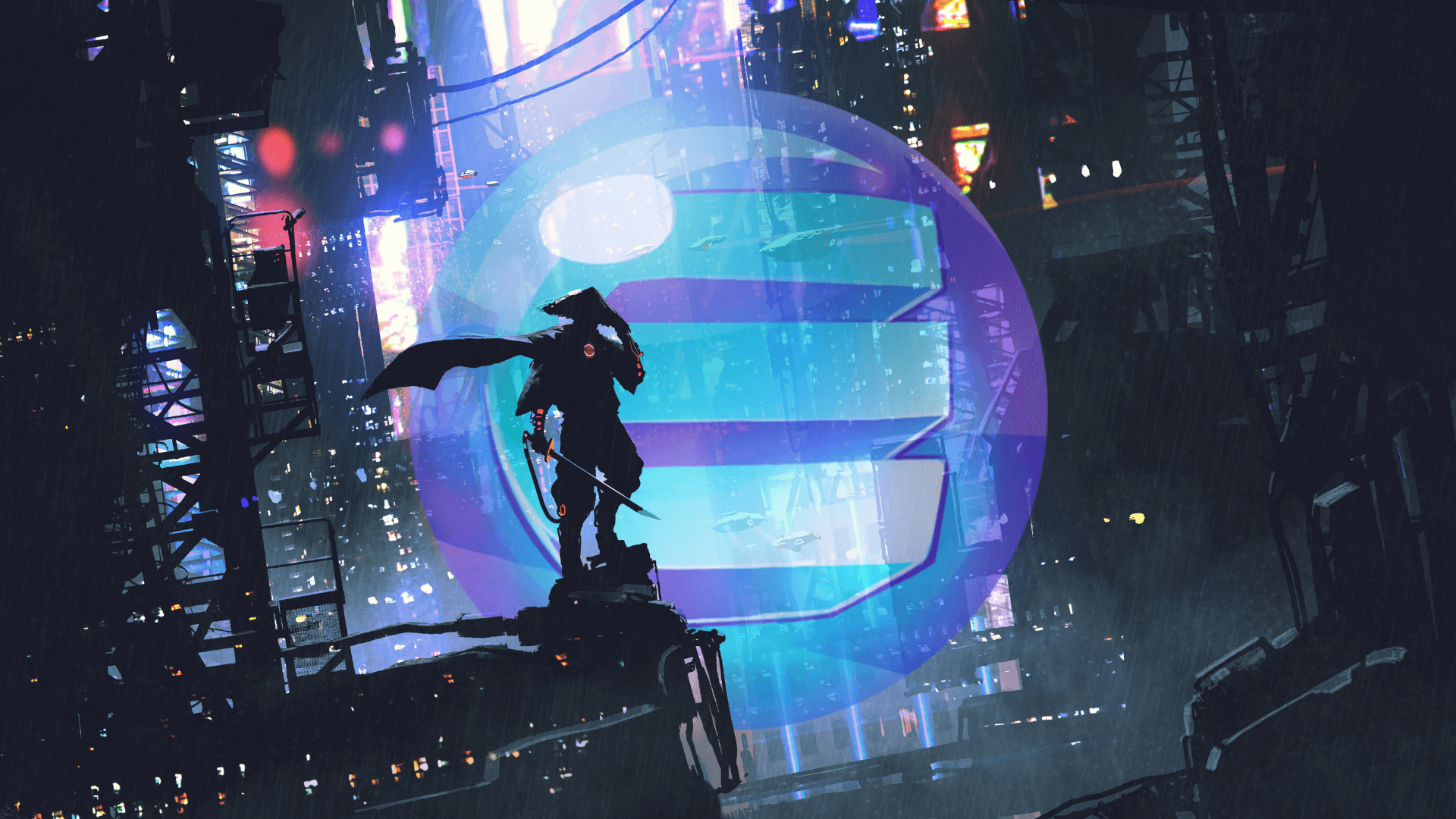 We are proud that Enjin Coin is the first gaming cryptocurrency that is approved by JVCEA for use in Japan under the Fund Settlement Law,” said Kojiro Hirate, Enjin’s Business Development Lead in Japan. “We’re very excited about the opportunities this opens up, because there are a lot of great developers in Japan that require Enjin Coin liquidity to adopt this technology.”

“From Super Mario to Pokémon and Final Fantasy, Japan is home to pioneering games that hold a lasting place in pop culture,” said Maxim Blagov, Enjin CEO. “Japan’s culture of innovation is directly aligned with Enjin’s. We believe some of the world’s best blockchain games will come from the Japanese gaming industry, and we will be there to help them leverage this powerful technology to the fullest.”

Coincheck is one of Japan’s largest licensed cryptocurrency exchanges by trading volume. It is registered by the Financial Services Agency (FSA) and operated by Coincheck, Inc. Beginning January 26 at 12:00pm, users can purchase ENJ with JPY and trade it with BTC via Coincheck. This listing follows Coincheck and Enjin’s partnership to bring non-fungible tokens (NFTs) to Minecraft, announced in September 2020. NFT compatibility is slated to be added to Enjin’s Minecraft plugin, “EnjinCraft,” later this month, with select NFTs sold on Coincheck’s upcoming marketplace.

Enjin entered the Japanese market in 2019, partnering with Tokyo-based HashPort accelerator to bring Enjin’s blockchain platform and technology to the country’s games market, valued at over 1.5 trillion JPY. At the same time, Enjin and HashPort initiated the process of getting ENJ approved by the JVCEA to be listed on Japanese exchanges.

“Enjin made a bold commitment entering the Japanese market in 2019, determined to grow their business in the space regardless of market conditions. After more than a year of due diligence, the approval and listing of Enjin Coin on Coincheck is an important milestone for Enjin and adoption of its blockchain platform in Japan,” said Seihaku Yoshida, CEO of HashPort. “Since our partnership, the Enjin team has been in discussions with various leading domestic companies and projects. I’m honored to help them achieve this milestone and positively impact the Japanese gaming industry and beyond.”

The Enjin Platform allows developers, businesses, and individuals to create fungible assets (like cryptocurrencies) and unique NFTs. Every asset minted with the Enjin Platform contains Enjin Coin, which gives them tangible, real-world value. Over 2.1 billion Enjin-powered blockchain assets have already been created by companies such as Microsoft, Binance, CoinMarketCap, and CoinGecko. Enjin’s unique “melt” feature also allows users to destroy their blockchain assets at any time to get back the ENJ value from within them.

Over 40 game developers and enterprises are using the Enjin Platform to issue NFTs, including Microsoft, Minecraft servers, and games for PlayStation, PC, iOS, and Android. Enjin’s tech is also being harnessed by companies like BMW and Samsung. As the number of projects and companies adopting Enjin increases, more ENJ will be locked in blockchain assets, thereby removing it from the market and increasing its scarcity.