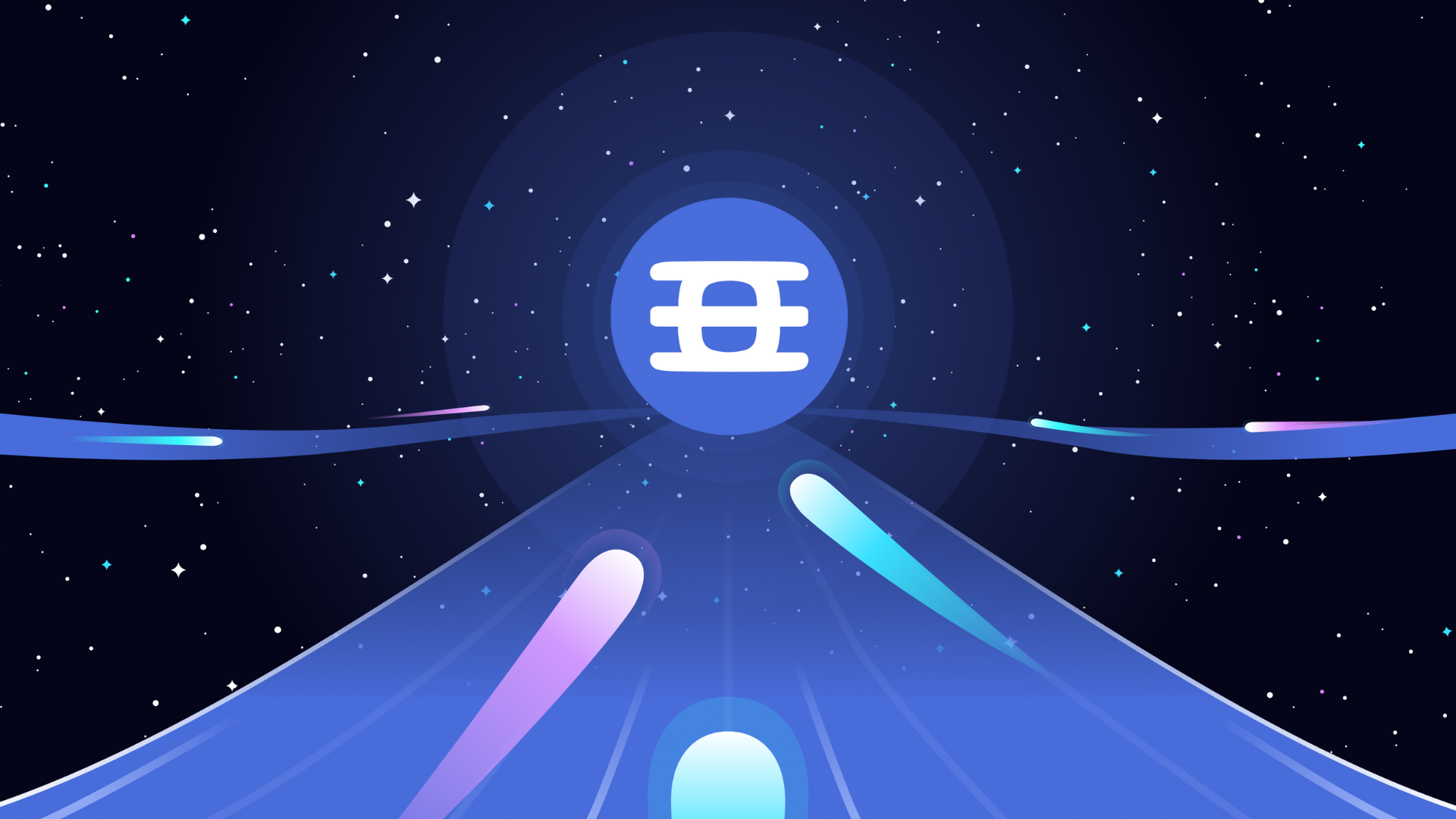 1 December 2021 — Enjin, the leading ecosystem for non-fungible tokens (NFTs), today announces over 70 ecosystem partners have committed to  building the decentralized Metaverse on Efinity. In a highly competitive first batch of bids in Polkadot’s Parachain Auction, the cross-chain NFT superhighway rallies support from leaders in the development of Web3.

Newly announced adopters Hololoot and VRJam will complement the visual elements of the decentralized Metaverse on Efinity, promising both augmented reality (AR) and virtual reality (VR) functionality and laying the foundation for a graphical creator economy. Additionally, Lost Relics, Age of Rust, Forest Knight, Dvision Network, Uniqly, Pluto Alliance, and SwissBorg are among the 70+ projects choosing to adopt Efinity for its usability, speed, scalability, and low environmental impact. This follows the news that Enjin launched a $100M Efinity Metaverse Fund to support builders of a decentralized Metaverse. ‍

“The next generation of decentralized games needs a next-generation platform, which is Efinity. It's going to transform the way games are experienced and the way players embrace NFTs through extensibility and incentives at the infrastructure level. Efinity is the future, and we're building on it.”

Efinity is a decentralized, self-governed, and self-sustaining economy, featuring full interoperability with other networks via the Polkadot Paratoken standard being developed by Enjin as part of the Efinity innovation stack. The network features fuel tanks and discrete accounts to streamline the user onboarding experience, allowing crypto-novices to start playing with no barriers to entry. The platform’s on-chain marketplace includes an open bidding system that allows NFTs on any bridged blockchain to be bid on, regardless of whether they are listed for sale. ‍

“With transaction fees as low as pennies, Efinity is capable of bringing NFTs to everyone. As the world's first decentralised AR Metaverse NFT Generator, this functionality is critical to our goal: elevating the NFT market from 2D to 3D. With the bedrock provided by Enjin and Efinity, Hololoot will be able to take the vision even higher - beyond the Metaverse and into Multiverse!”

Along with plans to build on Efinity, BitBoy’s Pluto Alliance is issuing limited-edition collectibles for Efinity Crowdloan supporters. To get involved and demonstrate support for Efinity, interested parties can contribute their Polkadot (DOT) tokens at https://enj.in/loan or via exchanges such as Binance, Kraken, Huobi, and OKEx.

“Efinity will harness the concentrated efforts of all its ecosystem partners in building an open, decentralized, collaborative Metaverse. Our joint efforts will be focused on building a Metaverse that anyone can access from any chained network, delivering next-level utility and functionality to NFTs.”