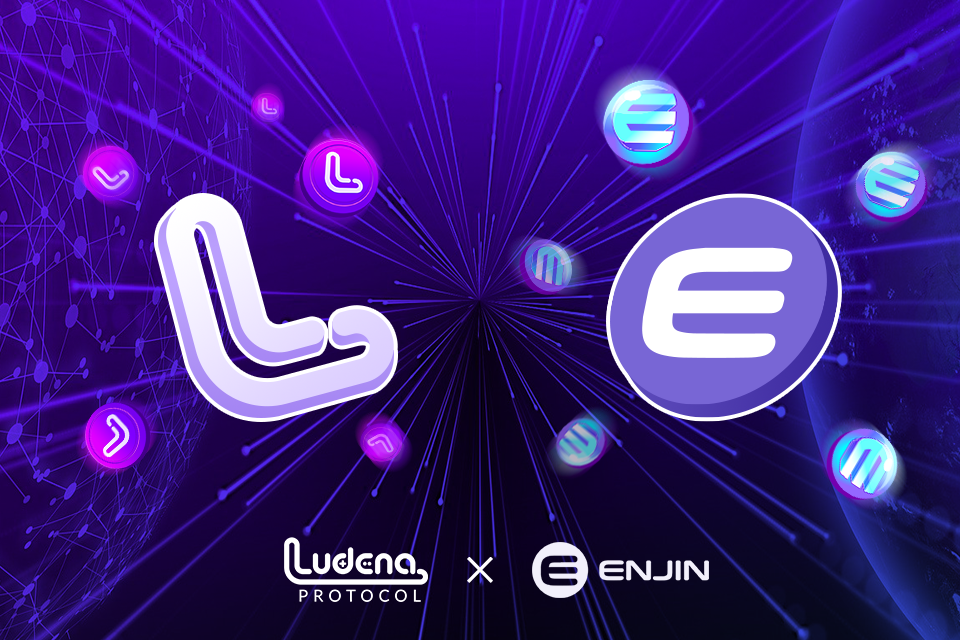 Kenneth Lee, COO of Ludena Protocol, commented on the partnership:

“We’ve chosen Enjin because of their powerful, eco-friendly tech stack and Efinity, which will connect all of our P2E games, beginning with the first release in February 2022. With many local game companies and partners soon to be ‘blockchained,’ EnjinStarter is critical in supporting their integrations and strategies as they enter the decentralized Metaverse. We look forward to working with Enjin and EnjinStarter to support innovators in the Korean gaming economy.”

This collaboration is part of a broader initiative to introduce innovative technologies to the Asia Pacific gaming market, which accounts for half of the world’s 3 billion gamers. Ludena Protocol and its 200+ industry partners will have direct access to Enjin’s Web 3.0 capabilities, used by over 70 game and app developers and hundreds of NFT projects, such as Microsoft Azure Heroes, Lost Relics, Kingdom Karnage, Age of Rust, and 9Lives Arena.

As a continuation of joining Enjin’s Adopter Program to bring eco-friendly NFTs to GameTalkTalk, Ludena Protocol plans to take advantage of the Efinity parachain, a scalable, decentralized, cross-chain network for NFTs built by Enjin on Polkadot. This announcement follows Enjin’s recent launch of its US$100M Efinity Metaverse Fund, intended to support development on the Efinity parachain should Enjin’s bid find success at the upcoming Polkadot Parachain Auctions.

“We’re always seeking ways to foster adoption of in-game NFTs in new markets. Conducive to that goal, working with Ludena Protocol will enrich Enjin’s vibrant ecosystem and expose companies like KillBox and Chainos to blockchain-powered game mechanics. We welcome all developers and creators to join us as we secure the foundations of the Metaverse.”

Projects interested in using blockchain technology to monetize, market, and grow can join the Enjin Adopter Program and learn more about the Efinity Metaverse Fund at https://enj.in/adopter.