As a dedicated launchpad for the Enjin ecosystem, EnjinStarter supports game development studios on their blockchain strategy and integration with Enjin’s infrastructure and tech stack, including the JumpNet and Efinity networks.
Download Press Release
Back to Enjin Newsroom 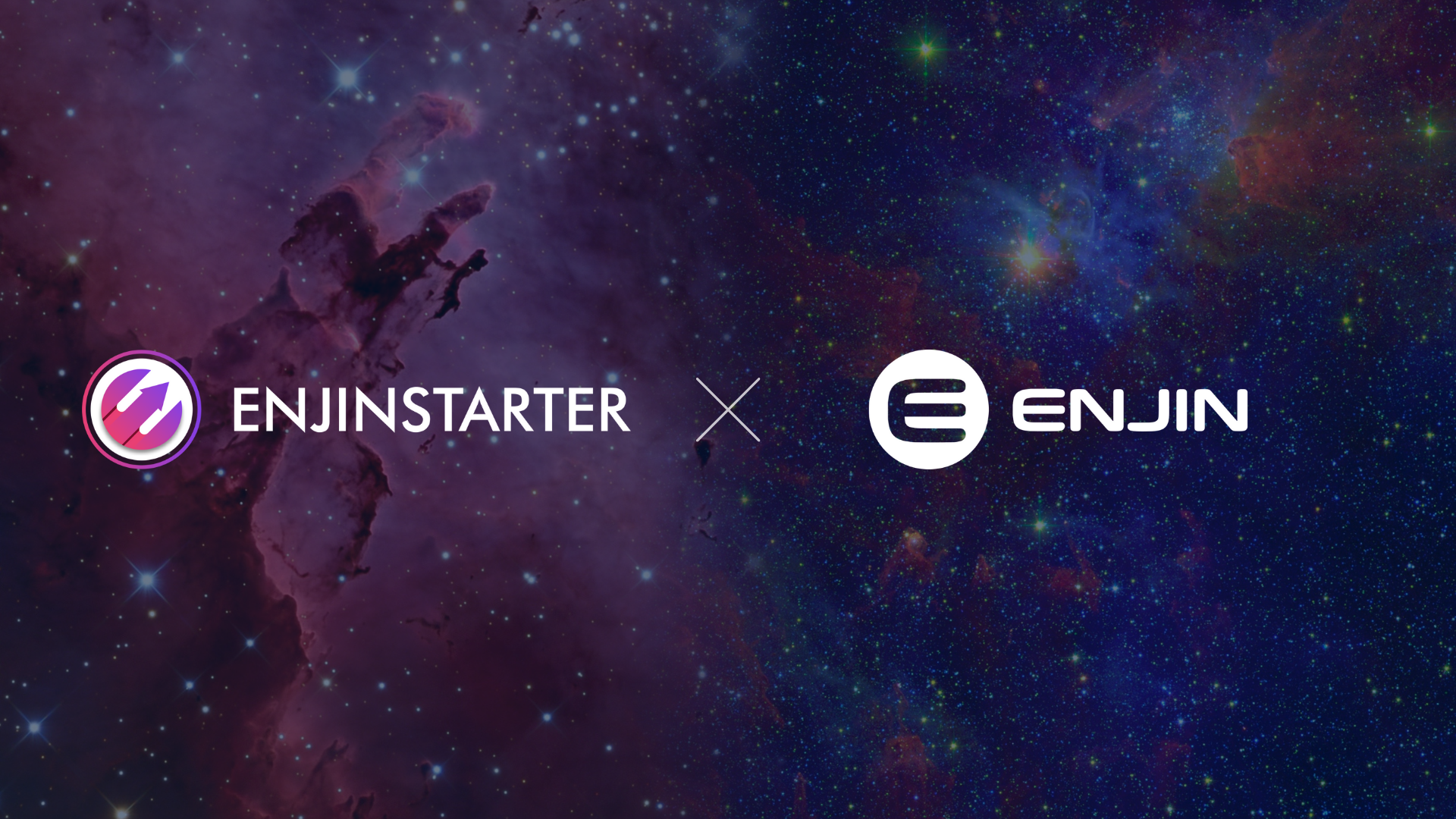 EnjinStarter has secured a seed investment from Enjin and is working closely with the team to accelerate adoption of Enjin’s infrastructure. EnjinStarter offers developers a virtual accelerator program for their games’ blockchain integration, monetization, and marketing strategies, as well as strategic advice and support on using digital assets for fundraising and community building.

“We share Enjin’s vision for blockchain games and the metaverse, and we are excited to work closely with the team to foster adoption in their ecosystem,” said Prakash Somosundram, CEO of EnjinStarter. “The roadmap ahead is ambitious, exciting, and will be game-changing for Enjin adopters and blockchain games as a whole. We’re honoured to play a small role in bringing the community together through our project acceleration and incubation.”

Enjin established itself as a leader in NFTs and blockchain games in 2017. The team has built an extensive community of developers and partners using the Enjin Platform for NFTs, from Microsoft and CoinGecko, to leading play-to-earn games like Lost Relics and Forest Knight. The launchpad will also offer support to Enjin’s official adopter network.

“We are experiencing exponential growth in our developer communities, and we look forward to working with EnjinStarter in this venture to build a thriving ecosystem of games built on blockchain,” said Enjin CEO Maxim Blagov.

Digital assets like cryptocurrency and NFTs offer developers new ways to fund their games, infuse their in-game economies with real value, and empower players with new levels of value-creation and transfer through NFTs.

Developers interested in using blockchain to monetize, market, and grow can learn more and contact the EnjinStarter team at enjinstarter.com.

EnjinStarter is owned and operated independently, with strategic support from Enjin.