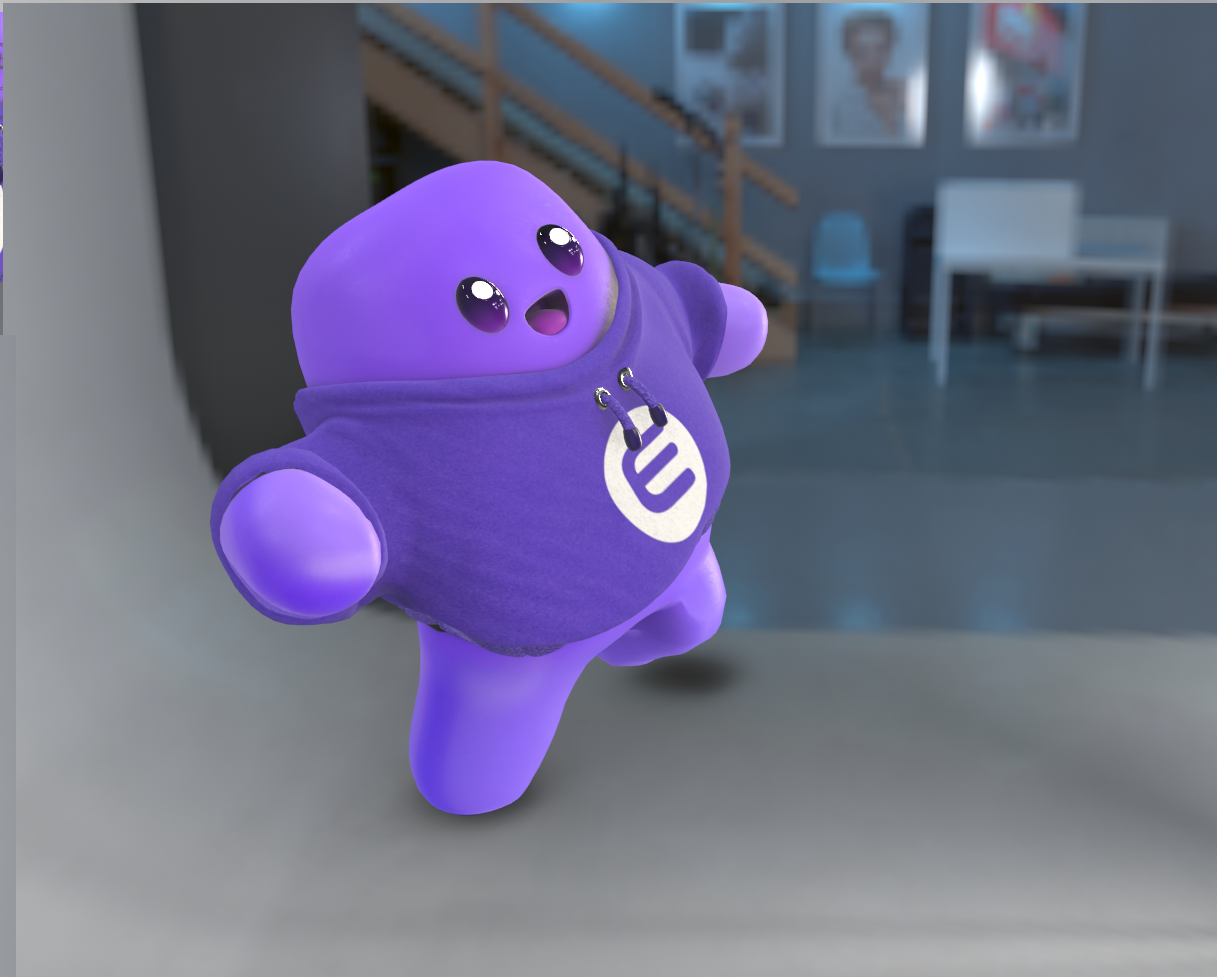 Hololoot is leveraging Enjin’s powerful NFT tools in its AR NFT marketplace. Thanks to integration with Enjin’s tech and Efinity, a dedicated blockchain for NFTs built on Polkadot, Hololoot users can quickly and easily generate 3D models and mint them as NFTs through the Hololoot app. In addition to being easy to use, Efinity is fast and inclusively priced.

There are more than 1 billion AR-ready devices already in circulation, and Hololoot aims to connect them to the metaverse with accessible AR technology. Just about any smartphone can be used as an AR device. In the race to connect people with the metaverse, this gives Hololoot a distinct advantage over expensive Virtual Reality headset manufacturers.

Enjin’s NFTs ecosystem is an essential part of this mission, bringing power and utility to the rapidly growing NFT market. By bringing NFTs to a decentralized AR generator and marketplace, Hololoot is set to make waves in one of the fastest-growing markets in the world.‍

“Enjin has supported Hololoot from the very beginning, and we’re thankful for their belief in our vision for the future of interactive NFTs. Together we’re progressing towards our shared goal of building an accessible, affordable metaverse built on a decentralized Web3.”

Hololoot’s feature-rich AR NFT app, which is currently undergoing community testing, is slated for public release in Q1 2022. Their native token $HOL is launching on EnjinStarter and two other launchpads between December 10–12, with the TGE to follow on December 13.

Enjin is currently vying for a Polkadot parachain slot for Efinity. Users interested in supporting the future of AR NFTs on Efinity can participate in the Efinity Crowdloan at enj.in/loan.