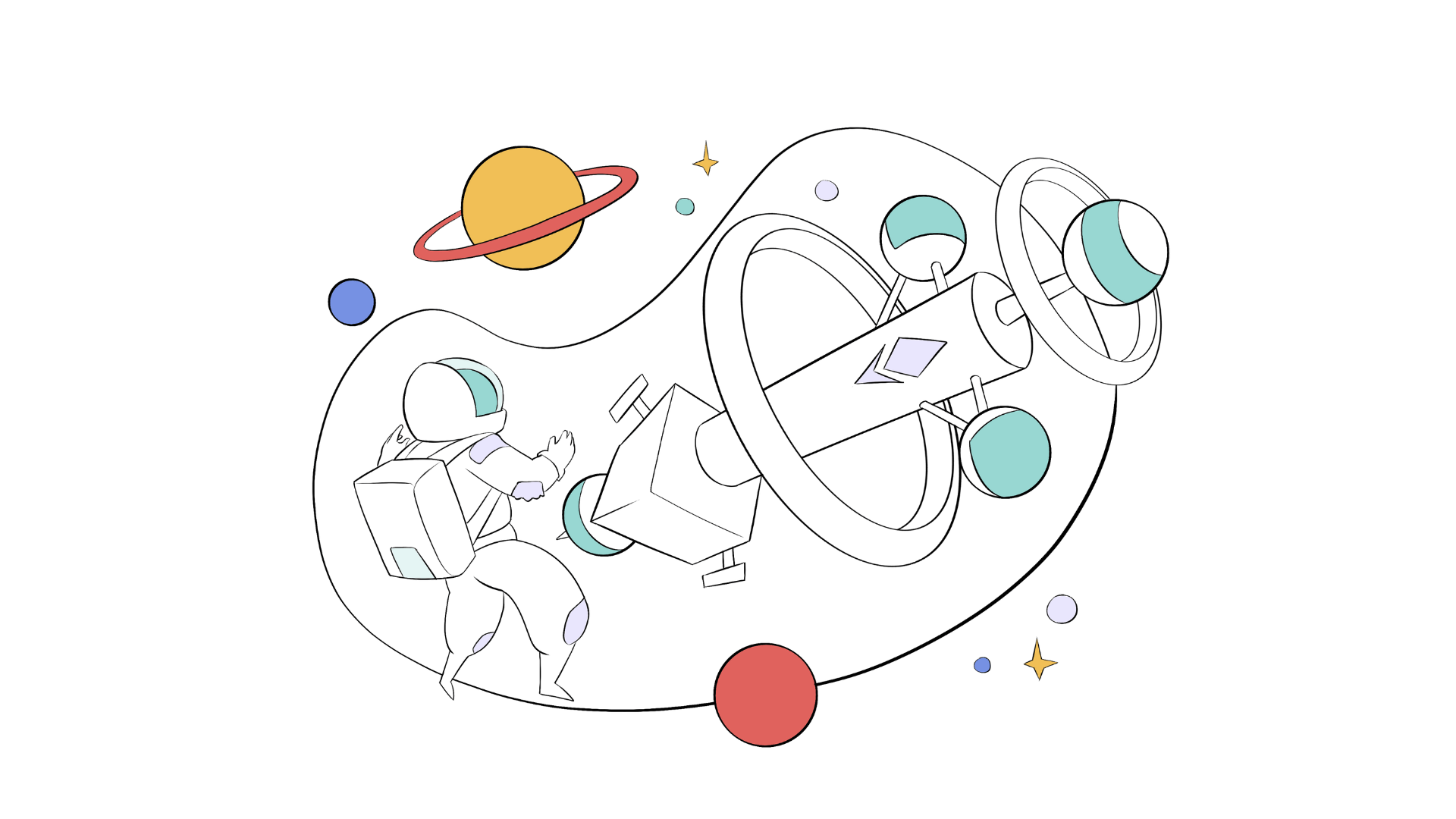 20 April 2021 — Enjin, the co-creator of the ERC-1155 token standard, has launched early access to JumpNet, a high-speed Proof of Authority blockchain that allows creators to mint and mass-distribute non-fungible tokens (NFTs) with no gas costs.

“JumpNet has completely changed the pace of development in our ecosystem. Being able to mint and transact freely has unblocked nearly every project, and they’re moving over to JumpNet as fast as possible. Interest in our NFT tools is growing exponentially, and we’ll begin to see these integrations launching over the next few weeks. NFT users are going to love the JumpNet experience,” said Simon Kertonegoro, Enjin VP of Developer Success.

Korea’s top gaming social media company, Ludena Protocol, also successfully issued its first token on Jumpnet and will use the network to bring NFTs to its 3 million users.

“Through close collaboration with Enjin, we succeeded in the carbon-neutral NFT life cycle test on JumpNet, which was the fastest in Korea. Thanks to JumpNet, our NFT roadmap, including Ludena World's Metaverse and avatar Luna, can now be implemented swiftly without gas fees," said Joshua Kim, CEO of Ludena Protocol.

Kriptomat, a regulated cryptocurrency exchange, is adopting JumpNet to reward users with a new form of upgradeable NFTs. When a user first purchases Enjin Coin (ENJ) through the Kriptomat exchange service on enjin.io, a basic “unforged” NFT will be sent to their wallet. Through additional purchases, the user can then “level up” and transform their NFT reward, which can also be used in video games, including Kingdom Karnage and Meta City Minecraft.

Currently in development, Enjin and Kriptomat plan to make this innovation publicly available for cryptocurrency projects looking to engage and reward their communities with this new class of high-functioning NFTs.

Exchanges like Binance and OKEx have also utilized JumpNet to distribute NFTs, including “Binance Hoodie” digital fashion items which can be worn in three games, and a collectible commemorating the recent listing of ENJ on OKEx.