PlayNFT is seeking to build engagement with communities on popular streaming platform Twitch by launching a plugin that leverages Enjin’s flagship blockchain, Efinity.
Download Press Release
Back to Enjin Newsroom 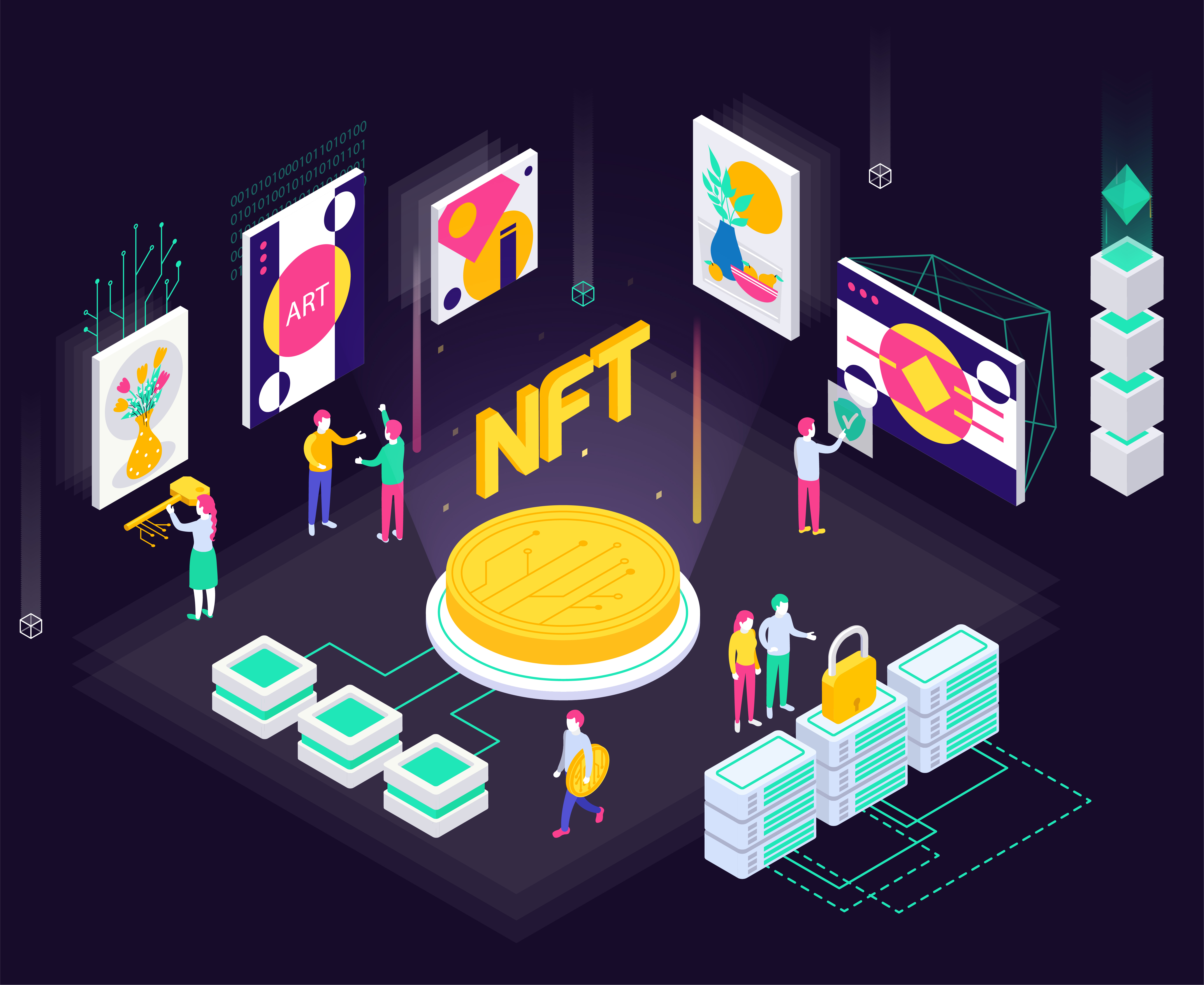 Blockchain game studio Enigma Games is leveraging Enjin’s Efinity parachain for use on the studio’s minting platform, PlayNFT, giving streamers the ability to provide real-value rewards to their audiences. Twitch’s community of 9.2 million Streamers will be able to use NFTs to create deeper connections with their audiences by distributing NFTs as rewards, without needing to leave the Twitch platform.

The move will allow streamers to mint NFTs that can be usable as in-game items in titles, such as Min-Mins, MyMeta Minecraft, and Shield of Shalwend - available on Steam.

To date, the plugin is the first of its kind that offers an intersection between Twitch community engagement and cross-functionality with existing game titles. PlayNFT’s tech was recently recognized as a winner of the HECO Gaming Hackathon.

“Streamers on Twitch are constantly searching for ways to reach new audiences and connect with them on a deeper level,” said Xavier Moore, CEO of Enigma Games. “We think NFTs, as a form of social currency, are going to become the most popular community engagement tool on the internet.”

Currently, streamers can engage with their communities by offering basic emotes isolated within Twitch’s platform. Enigma is attempting to enhance the user experience by providing streamers with the function to create branded NFTs that have utility across a variety of games and apps.

By going to the PlayNFT marketplace, streamers can purchase utility developed by seasoned game developers to add to the NFTs and then disseminate them to their audiences. Audiences can then log into supported games and use the NFTs to unlock gated content.

“PlayNFT is the world’s first NFT-utility marketplace. Until now, there’s been no easy way for creators to make their NFTs usable in third-party games and apps,” said Bryana Kortendick, VP of Communications at Enjin. “We hope to see an abundance of games and apps joining PlayNFT, so creators and streamers can use the platform to meaningfully engage their audiences and level-up their NFTs in an autonomous and decentralized way.”

Enjin is currently vying to secure the 5th slot in the Polkadot parachain auctions for Efinity, in a close race with Clover Finance. Users interested in supporting the future of PlayNFT on Efinity can vote in the auctions at enj.in/loan.