On the heels of a successful Kickstarter campaign, Stormrite has joined the Enjin ecosystem to integrate cosmetic NFTs in the upcoming RPG for Xbox and PC.
Download Press Release
Back to Enjin Newsroom 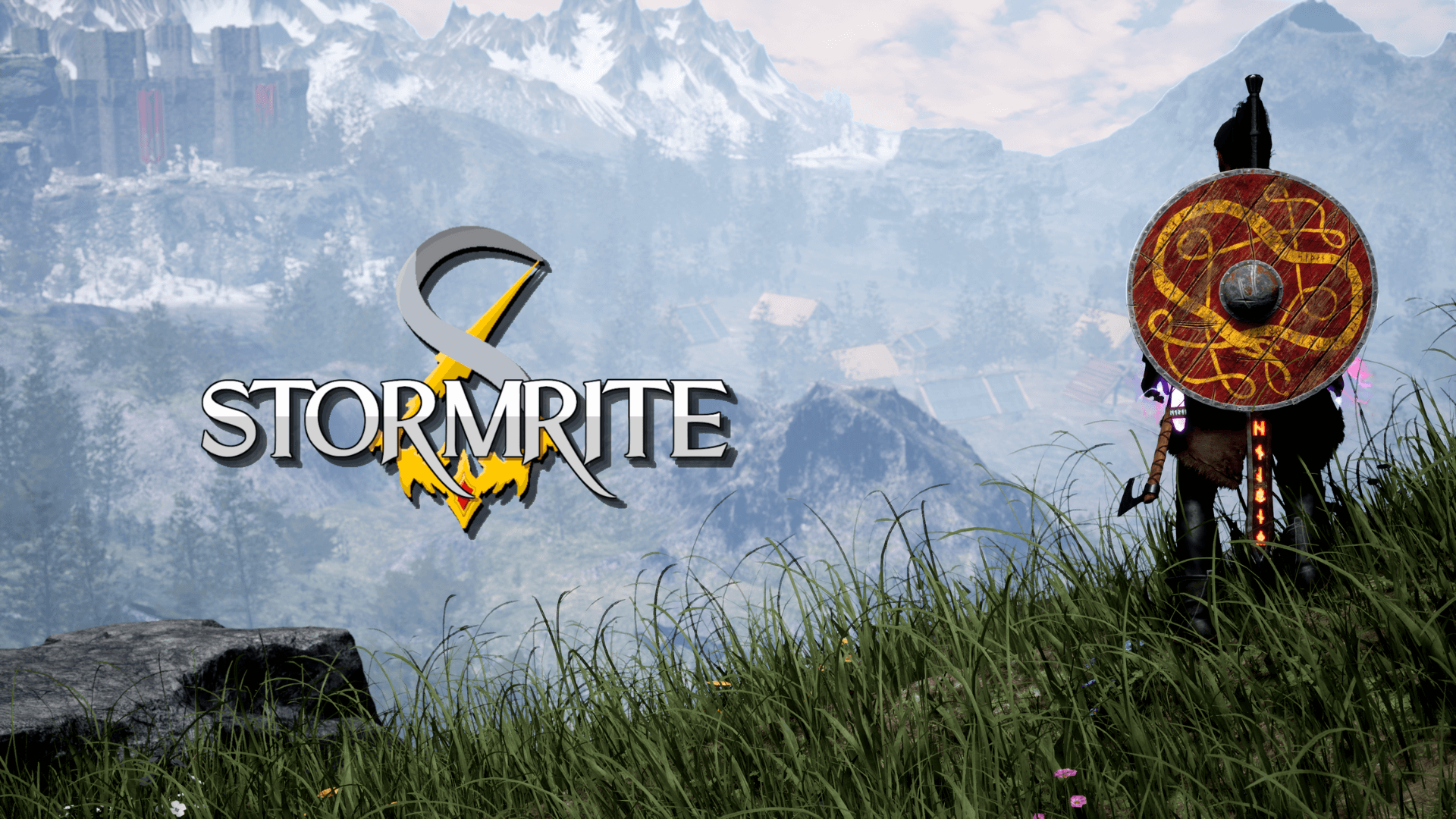 1 September 2021 — Stormrite, an open-world action-RPG being developed for Xbox and PC, has joined the Enjin blockchain ecosystem. The game will feature cosmetic non-fungible tokens (NFTs) that can be purchased on the Enjin Marketplace. The eco-friendly NFTs will be minted on Enjin’s carbon-negative, gas-free JumpNet blockchain.

This announcement follows Stormrite’s successful Kickstarter campaign, which raised £41,117 (US$56,475), surpassing two stretch goals. Founded by indie developer Kelechi Apakama, Stormrite has been in active development since January 2020. Stormrite Closed Alpha is slated for Q4 2021, when it will be made available to Kickstarter supporters who pledged £50 or more.

Stormrite is being built by a 4-person team that aims to launch its first public build on PC in early 2022, with Xbox to follow later in the year. Once the game is live, NFT owners will be able to link their Enjin Wallet directly to Stormrite on PC and Xbox. This will enable the game to read the linked blockchain addresses, display a list of NFTs that can be used, and allow players to customize their character and weapon skins depending on the tokens they own.

“I've been a big fan of NFTs for a while now, but their potential use in gaming is what sold me on the technology,” said Kelechi Apakama, founder of Stormrite. “One of my main concerns when choosing to adopt NFTs was environmental impact. Not only is Enjin a market leader in the gaming NFT ecosystem, but they also provide an eco-friendly solution, which made the decision easy. I’m excited to explore the application of this technology to take Stormrite's gameplay and community experience to the next level!”

According to a research report by Newzoo, 81% of players aware of in-game cosmetics want to trade their skins for real-world money, while 75% say they’d spend more on skins that have monetary value outside of the game. Integrating NFTs will enable Stormrite players to truly own and freely trade their in-game cosmetics peer-to-peer, while giving the items real-world value through Enjin Coin (ENJ), which is infused into each NFT through the minting process.

With decentralized bridges being built between JumpNet and other decentralized networks, players will also be able to move their NFTs onto Ethereum and the Efinity parachain on Polkadot, allowing them to trade the items on additional marketplaces like NFT.io and Opensea.