Enjin has partnered with SwissBorg and eight game developers to launch a quest that moves across multiple games, with a prize pool valued at over $50,000.
Download Press Release
Back to Enjin Newsroom 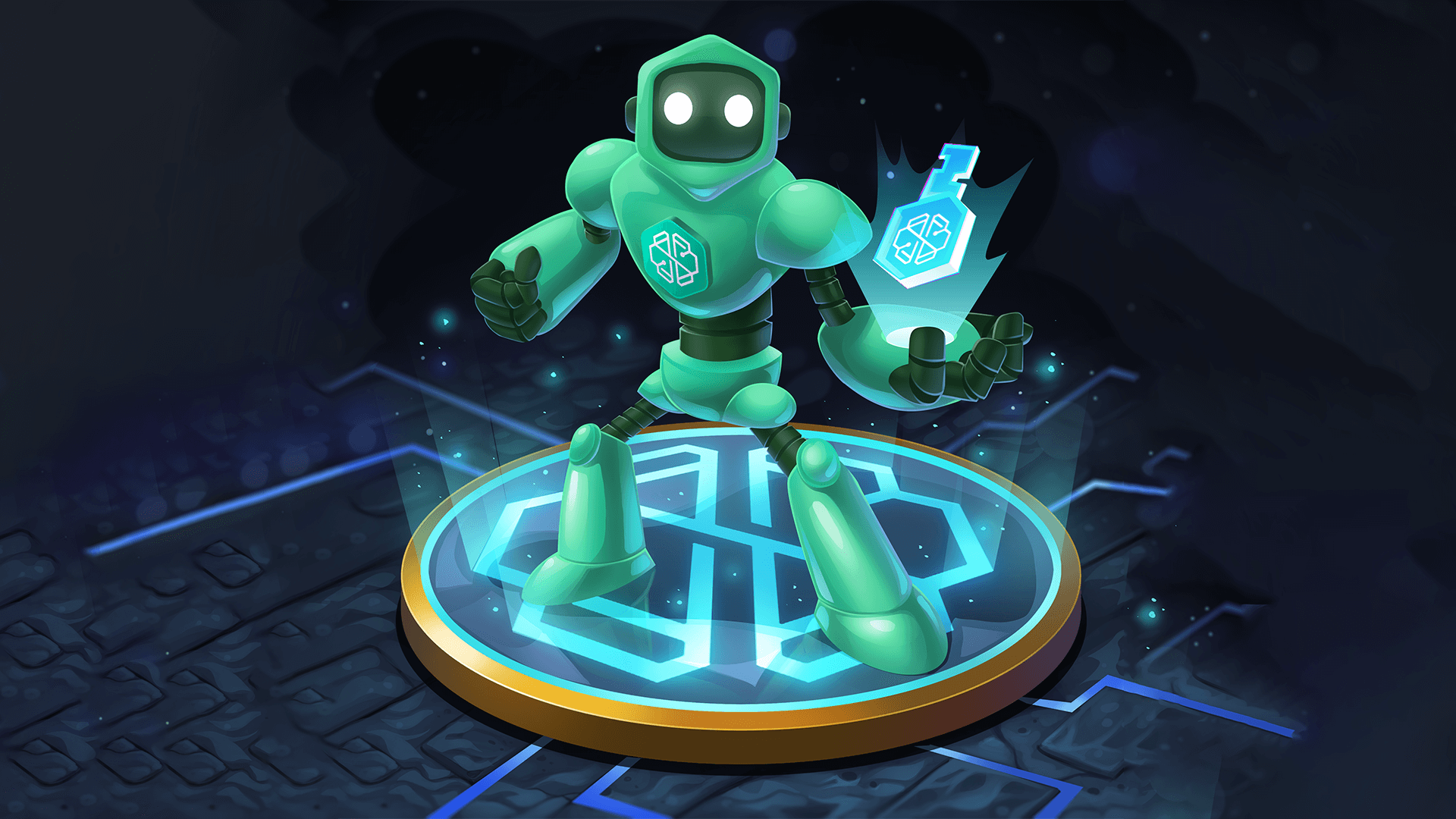 To join the quest, the players can link their Enjin Wallet to participating games, which allows the games to read the player’s Ethereum address, provide the relevant in-game experience, and deliver blockchain-based rewards.

The cross-platform quest features eight games that are available to play on Android, iOS, Mac, PC, and Telegram: the MyMetaverse Minecraft server, Lost Relics, The Six Dragons, Kingdom Karnage, Forest Knight, Min-Mins, Bitcoin Hodler, and Grasshopper Farm. After completing each leg of the quest, players will receive SwissBorg-themed tokens that will unlock content in other games.

“Open collaboration leads to innovation,” said Enjin CEO Maxim Blagov. “This is the first of many cross-game events that will occur thanks to our blockchain technology. We have been making tools that gamers love for over 10 years, and as we push the envelope once again, we are taking another step toward a digital world in which everyday people can live their lives and find their fortune."

After completing the entire quest, players will receive a unique blockchain asset in the form of a SwissBorg robot, which can be used as a character in four different games. SwissBorg has contributed over $50,000 worth of Premium Wealth App Accounts to the prize pool.

The first 100 players to complete the 8-game quest will also receive $10 worth of Enjin Coin (ENJ), a cryptocurrency that allows developers to create blockchain gaming assets via the Enjin Platform. Enjin’s blockchain development ecosystem has already been used to mint over 1 billion blockchain assets that have 10.6 million ENJ locked inside them.

All items acquired from playing Cyborg’s Quest can be exchanged for ENJ through the Enjin Marketplace. Players can then swap their ENJ for USD, EUR, CHF, GBR, and 13 other local currencies through the SwissBorg Wealth App. This presents a unique opportunity for gamers to earn money by trading the items they win and receive in-game.

In their blog, Enjin also mentioned that this initial quest will serve as a practice run to improve their cross-game user experience, leading up to the official “Multiverse Quest” for the Monolith—the first ever ERC-1155 blockchain token created, backed by 1,155,777 ENJ (over $200,000 at the time of writing).

Players interested in competing in the quest can learn more at enj.in/cyborg-quest.