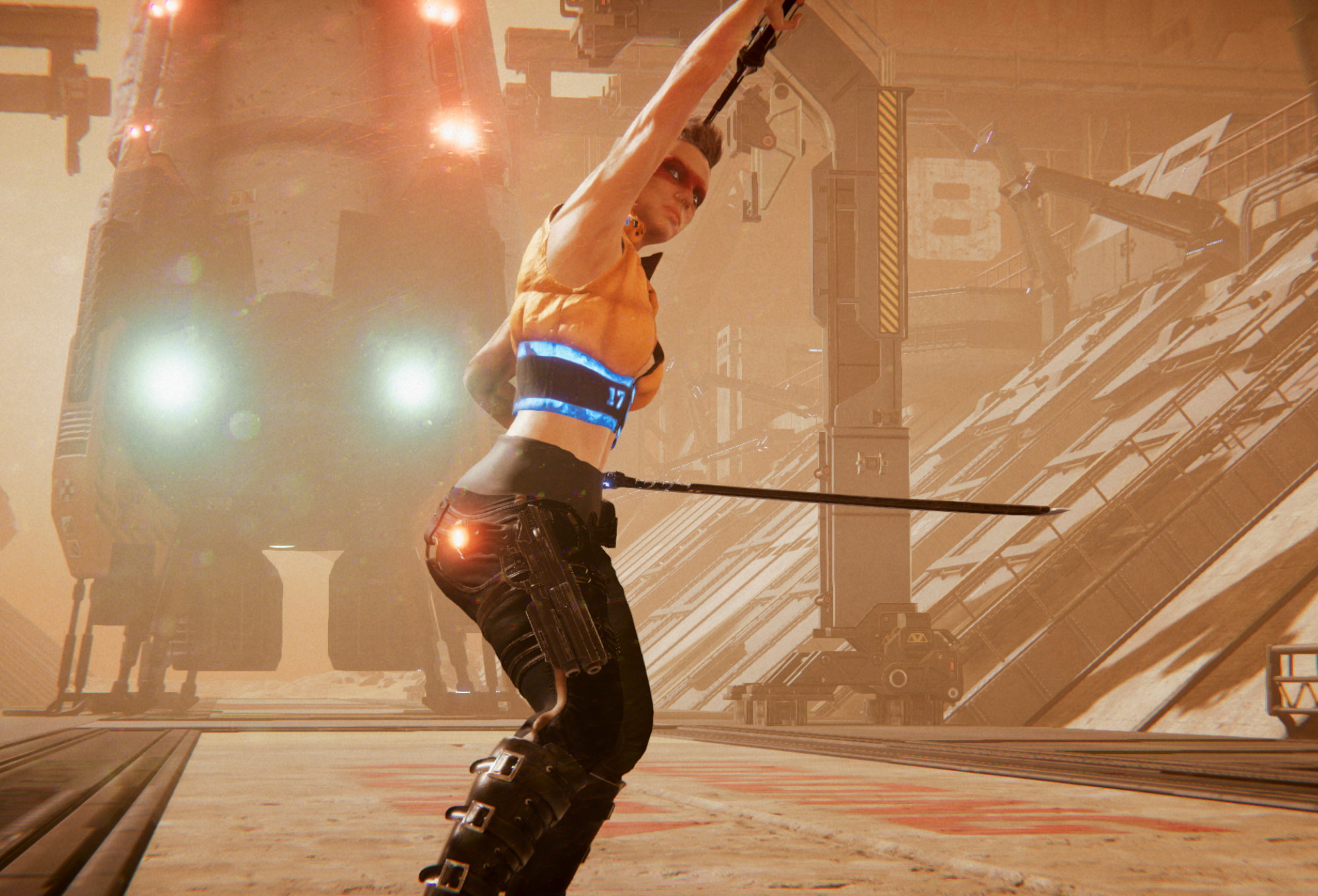 Unlock the mysteries of a post-apocalyptic sci-fi universe.
Play Now

The world you left is gone.

Set in the far future of 4424, Age of Rust opens with the familiar sci-fi premise of a stasis gone wrong on a colony ship. You awaken in an unrecognizable universe where rogue machines have seized power and progress has ceased to be.

That's where the familiarity ends.

Partly post-apocalyptic, partly cyberpunk, Age of Rust creates a world and story all its own—a grim future where you must navigate your way through the creaking remnants of what humanity created many years ago, with combat, stealth, and puzzle mechanics shaping a barren environment in which your mind is your most powerful weapon.

Three types of puzzles will test your skills and intellect in the dystopian world of Age of Rust:

But Age of Rust is more than just puzzles, and blockchain technology provides its players more than the chance at riches.

Combat and stealth mechanics paired with NPC interaction keep gameplay fresh as you unravel the threads of the story, while blockchain enriches the gameplay experience, with certain tokens required to unlock further gameplay opportunities, such as higher tier puzzles.

Inspired by titles like Alien Isolation, Myst, and Firewatch, Age of Rust drops players in a mysterious setting and leaves them to make sense of it all, leading to a thoughtful, cerebral gameplay experience presented with AAA graphics.

This is the Age of Rust. 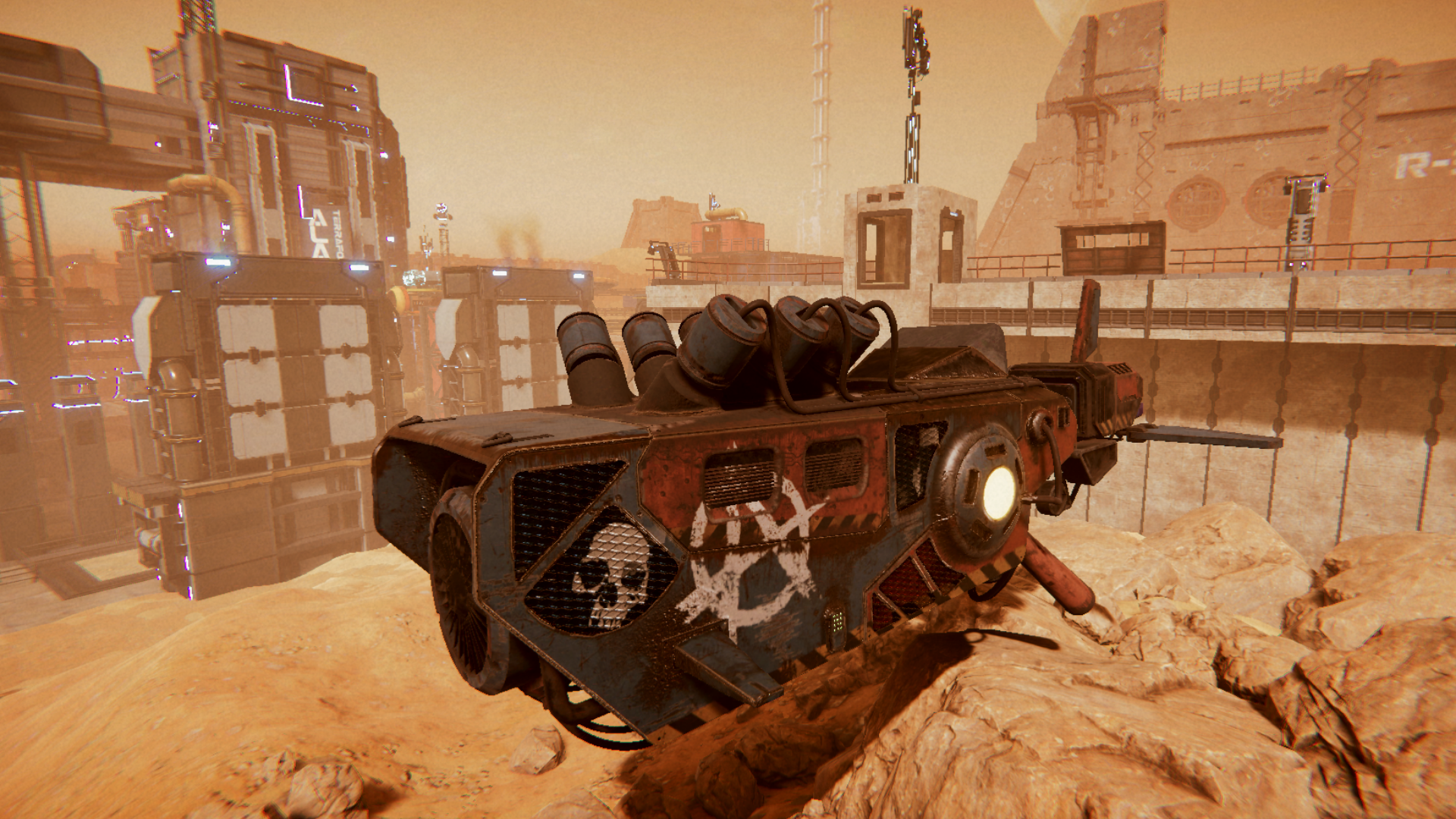 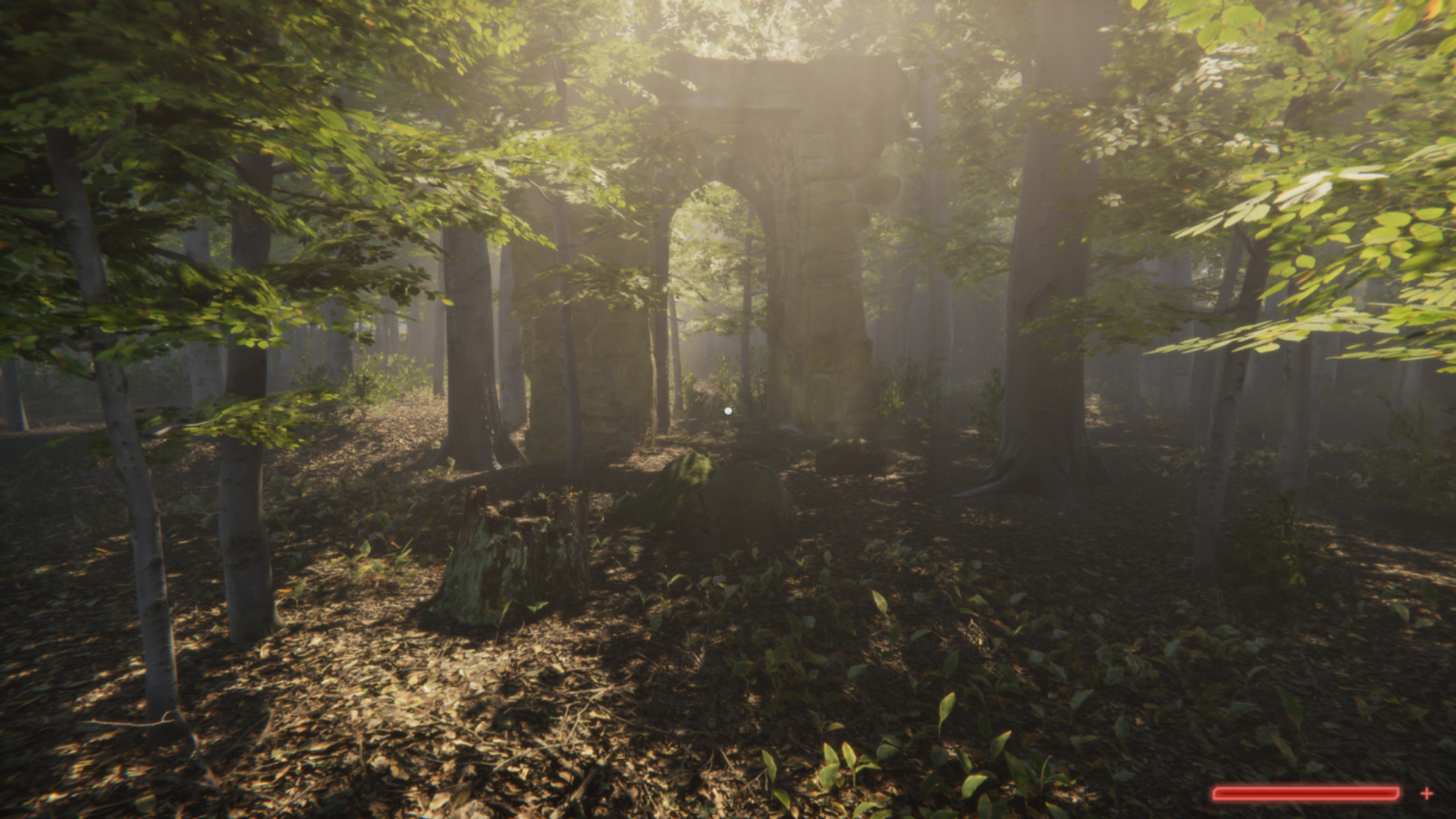 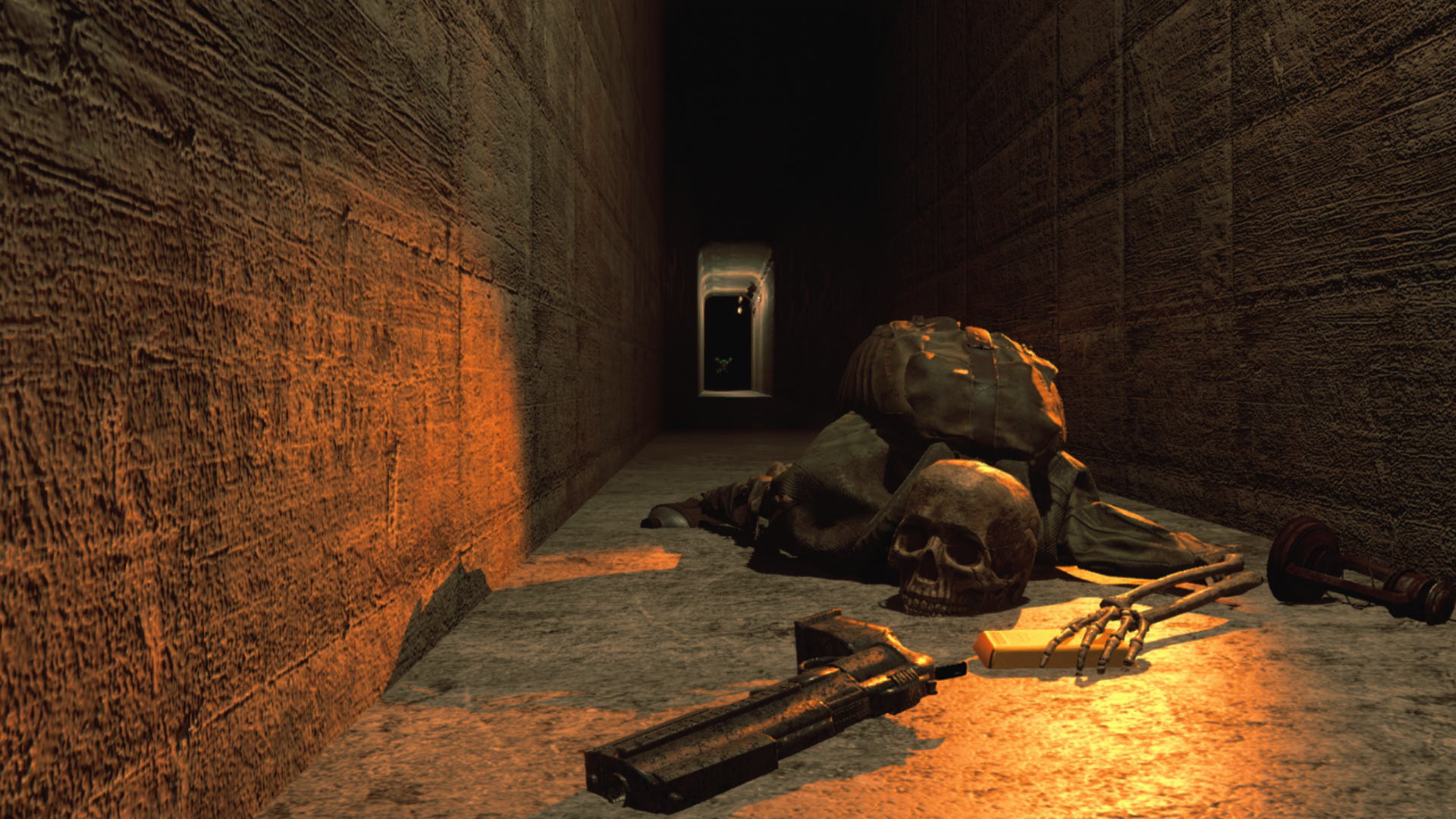 Embracing the Change of a Crypto Game Economy