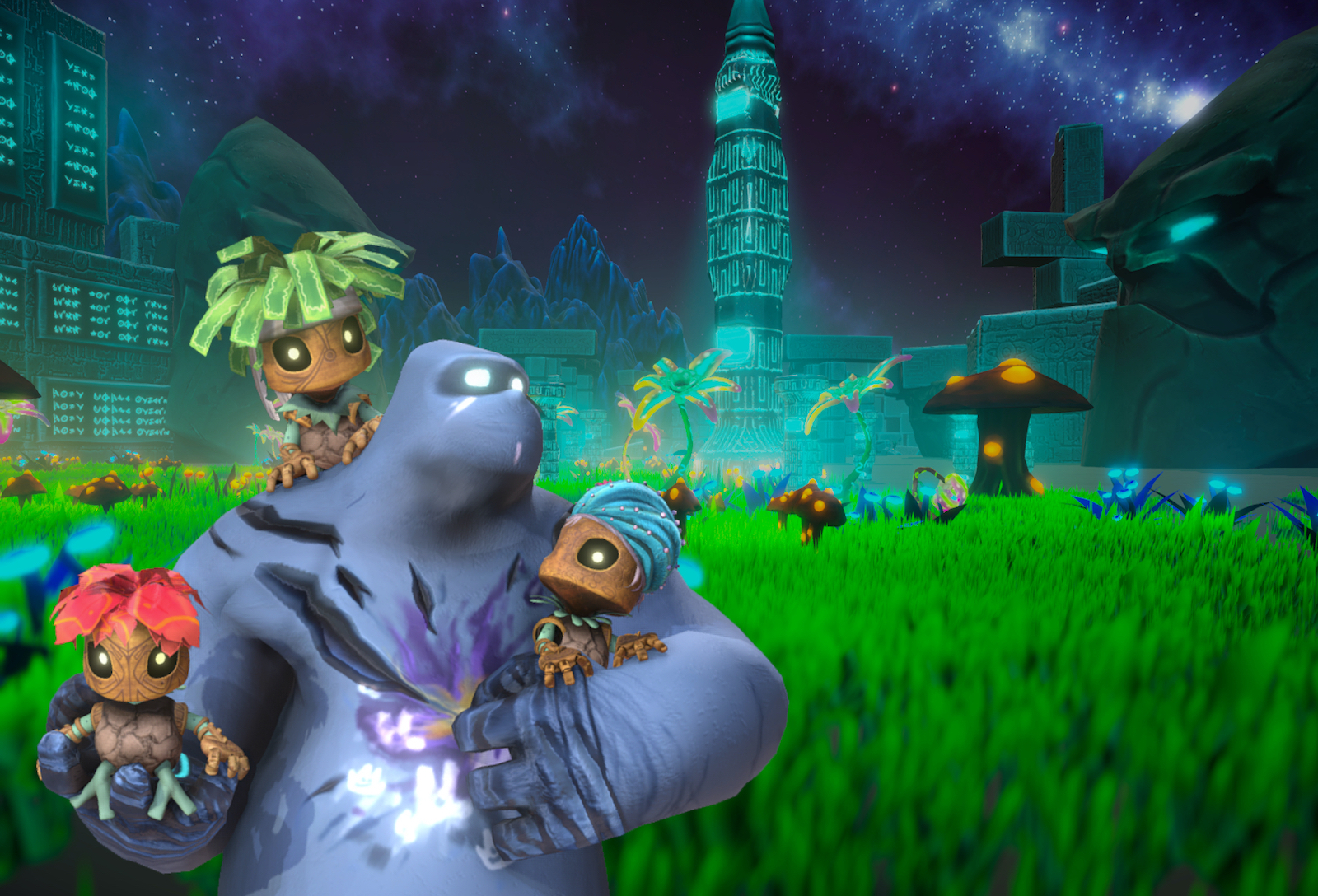 Use the innovation of combat farming to resist enemy swarms in a strategic ARPG.
Play Now

Cede is an inspiring mix between real-time strategy and action RPG, where your mandate is to transform a neglected world from unhealthy conformities and bring it back from the brink of devastation.

Years of conflicted ideals between factions has destabilized your ecosystem and left a desolate planet where swarms of enemies fight for the planet's energy through territorial conquest.

As your once beautiful planet was transformed into a barren wasteland, swarms of monsters descended to feed on its remains. They consume the nutrients from the land you call home and leave it to fester in their guts.

Luckily for you and your dying planet, you've discovered a new tactic called "combat farming."

With this instantly-effective and deeply satisfying act of retaliation, you can obliterate enemies with such force that they burst into seeds that replenish your ecosystem.

As you fight through enemy forces, leaving them scattered like seeds on the ground, the nutrients from within their bowels spreads and terraforms your surroundings, causing the environment to bloom and join you in the fight for survival.

Natural allies spawn from the new life you bring forth and galvanize defenses to support you. Every step forward inspires them to join the fray, strengthening your position and turning your movement into an unstoppable force.

You and your planet will never again have to cede your ground.

In this game of endless strategy, you must choose your faction wisely—be it liquid, crystal, or stone—as your enemies build armies to outflank your own.

You can team up with friends online and strategize your loadout to synergize with your allies; the key is to catch your enemies off guard. 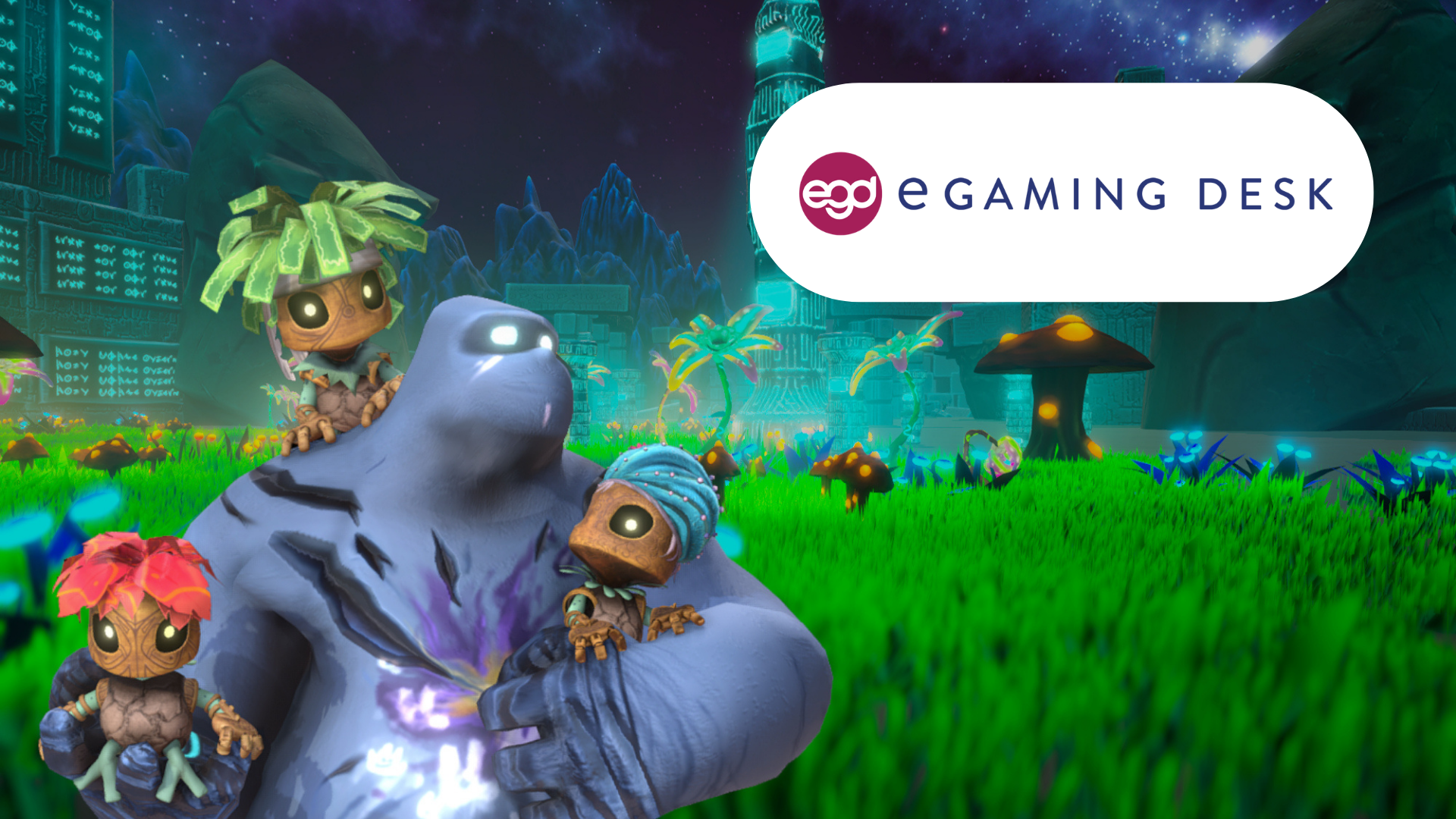 Barehand to Integrate NFTs into ‘Cede’ 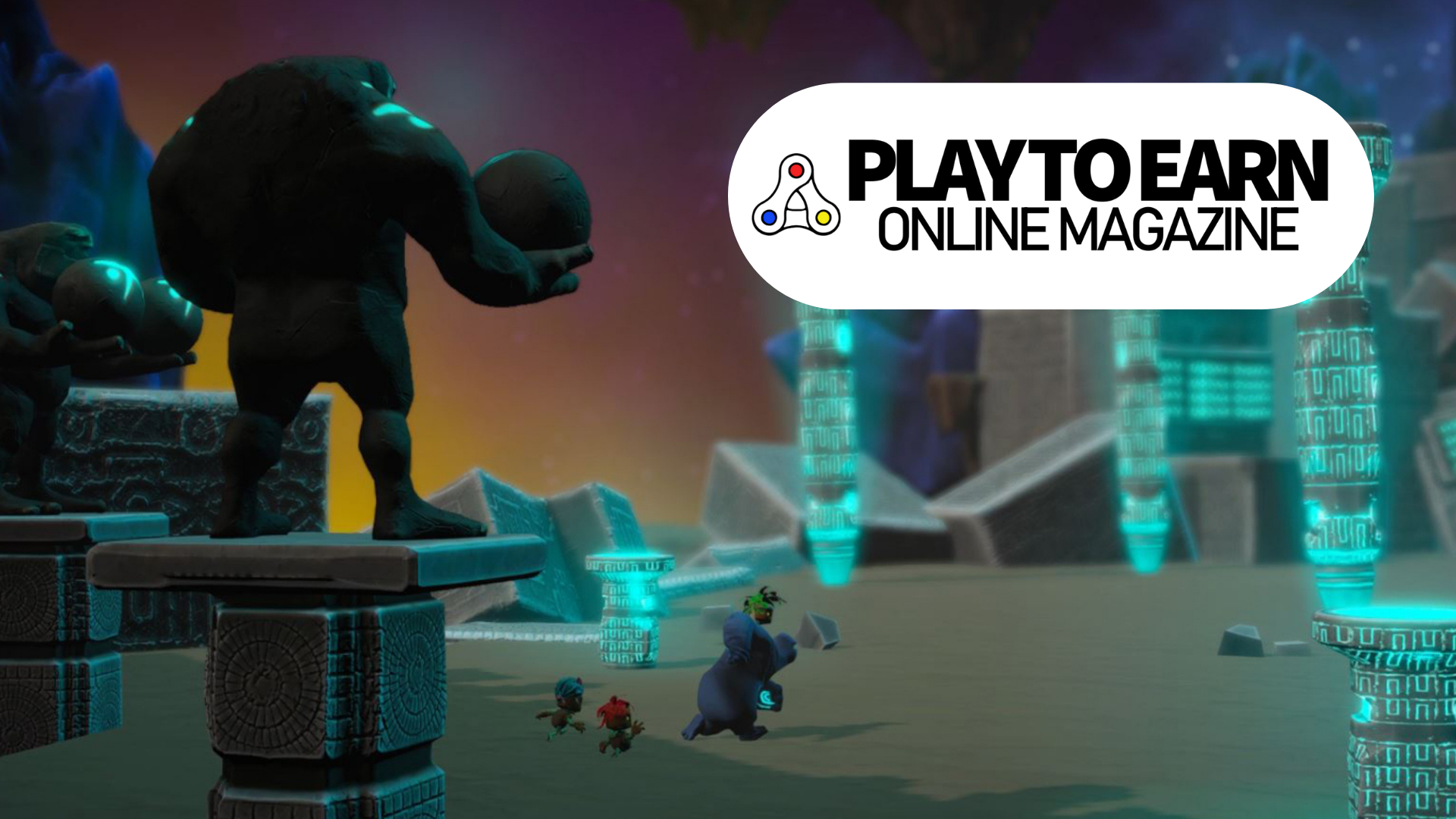 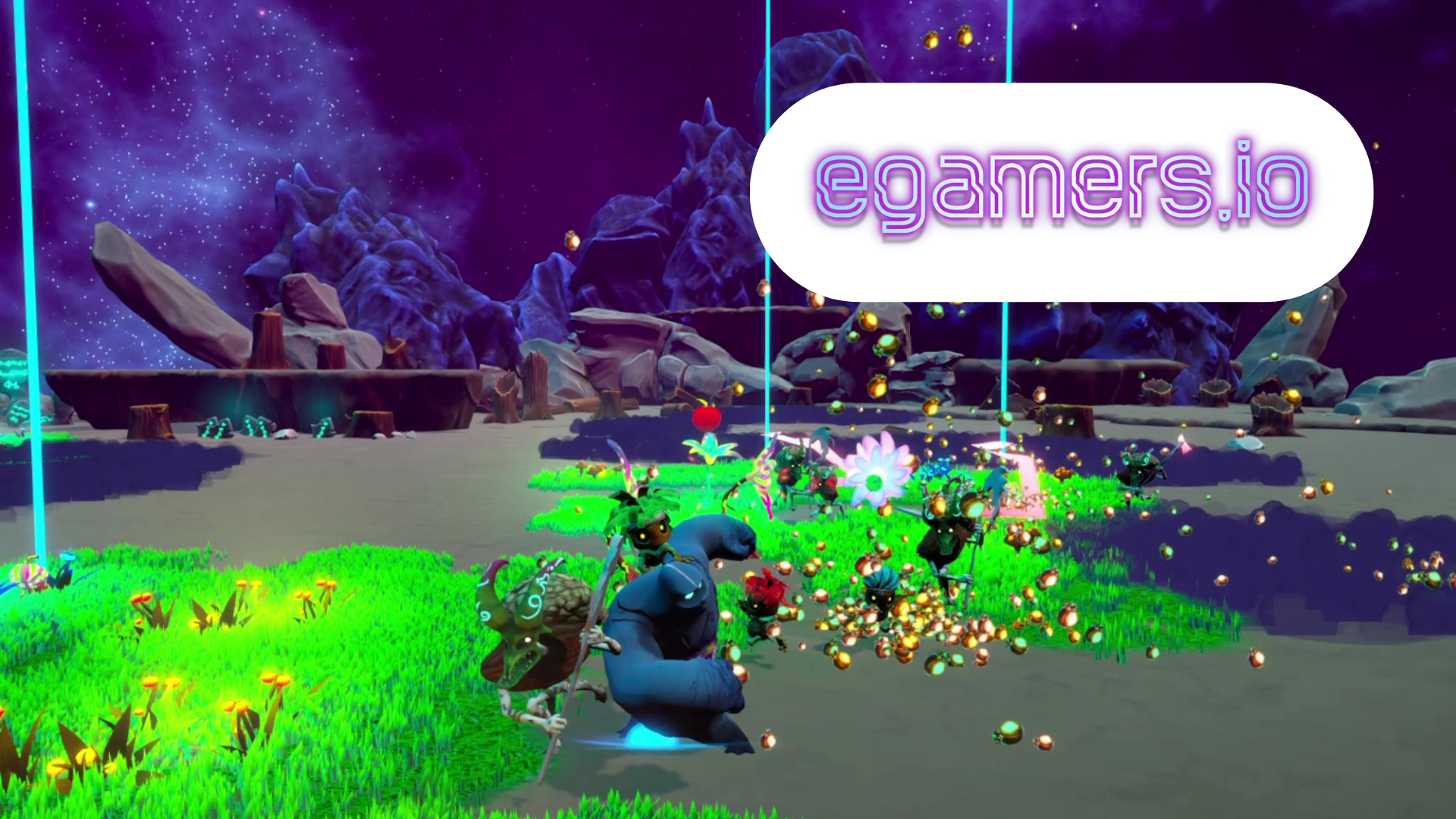