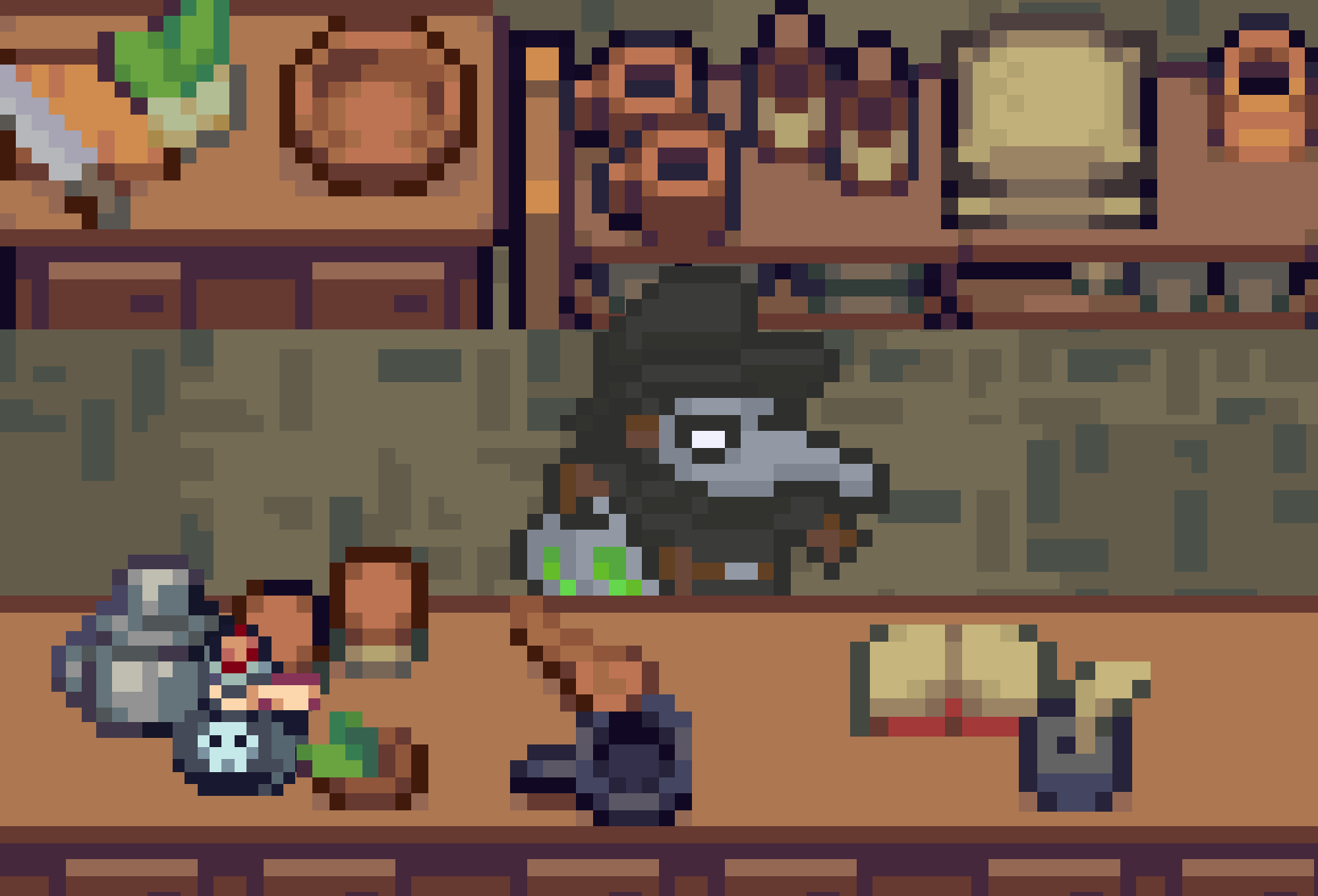 Doctor Necrosis is an insightful glimpse into your past-life as a medieval physician.

In this action-adventure RPG, only you can save the people of Foxglove Cove from the trivial ailments and deadly pandemics they face on a day-to-day basis.

The townspeople are sick to death of trying to fight off diseases using leeches and prayers. Now, they are calling on you to provide bring them into the 15th century with modern medicine.

As a servant of the people, the complexity and thought you must put into each cure is exhilarating—but one small variance could mean the difference between life and death.

You may encounter up to 15,000 randomly-generated illnesses, so you'll probably want to collaborate with other players and pull from their experience to triumph in your quests.

A proponent of the Multiverse, Doctor Necrosis is well-endowed in the dark arts of multiversal travel. He even has the ability to summon pets and items that you earned by playing other games.

As the town battles through all four seasons, you will need to forage for resources, grow and harvest medicinal crops, hunt down animals and monsters, buy and sell items from local shops, and do whatever it takes to protect the people who rely on your expertise.

Grateful citizens will reward you with money and rare blockchain-powered ingredients, which you can use to craft complex cures or sell on the Enjin Marketplace. The cures you craft can then be used on patients with particularly troublesome diseases, or sold for a profit.

Your life's goal as Doctor Necrosis is to become the best doctor Foxglove Cove has ever seen and grow filthy rich in the process.

But be warned: if you destroy your reputation by killing too many of the town's faithful inhabitants, you may be publicly executed—a result most self-respecting doctors would consider very embarrassing.

Your medieval medical journey in the Multiverse starts now. 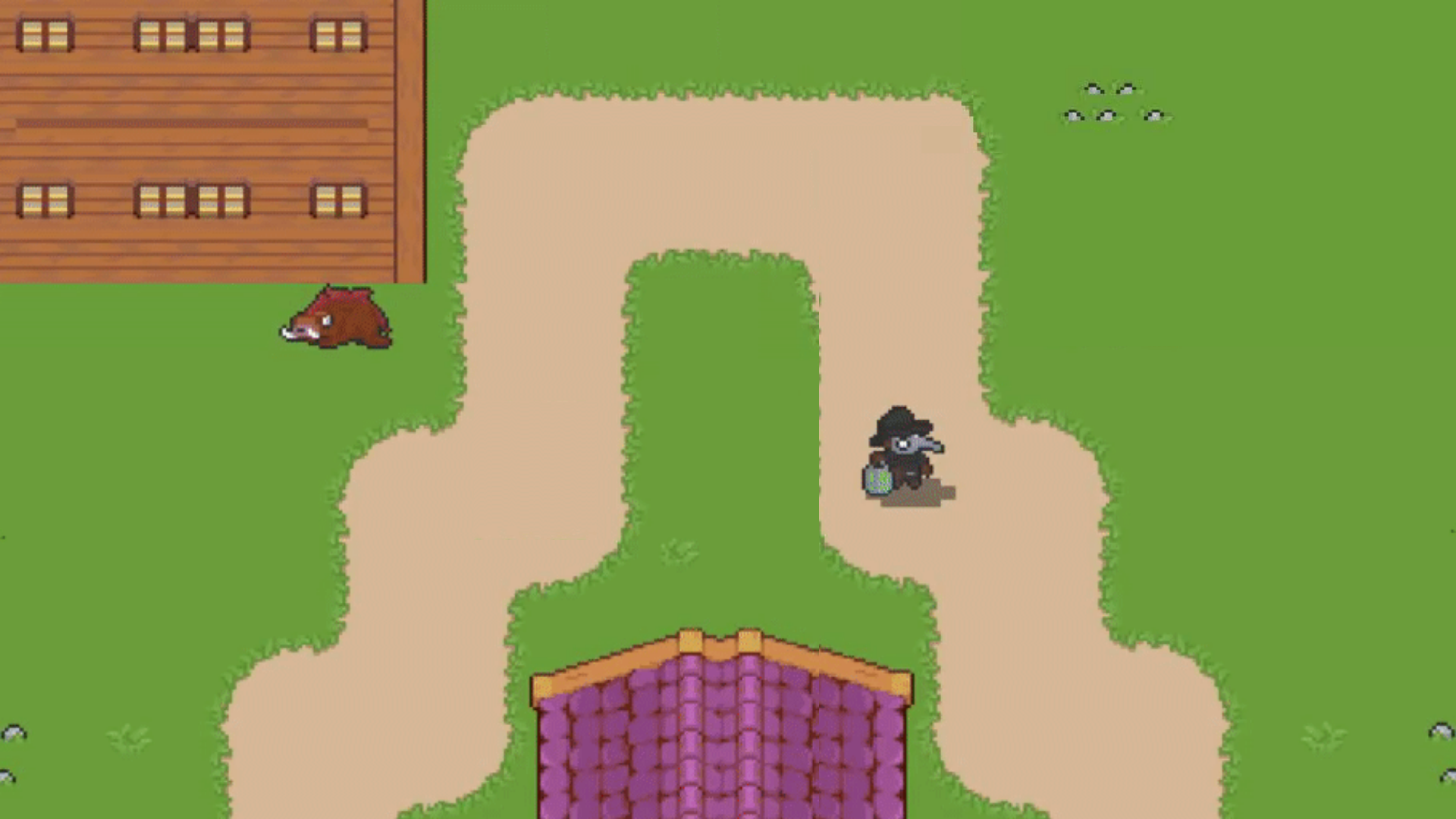 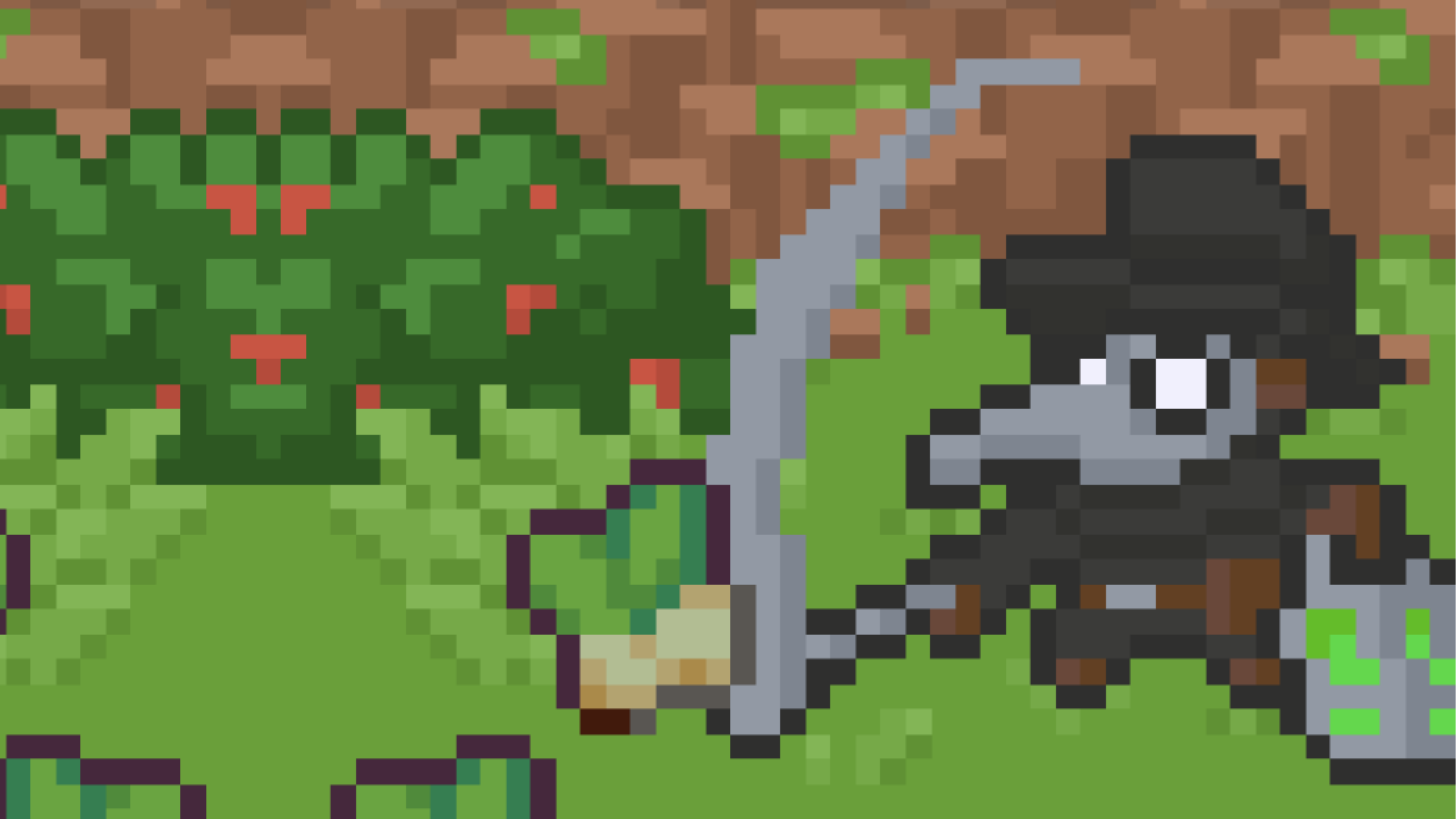 Doctor Necrosis Is Joining the Multiverse