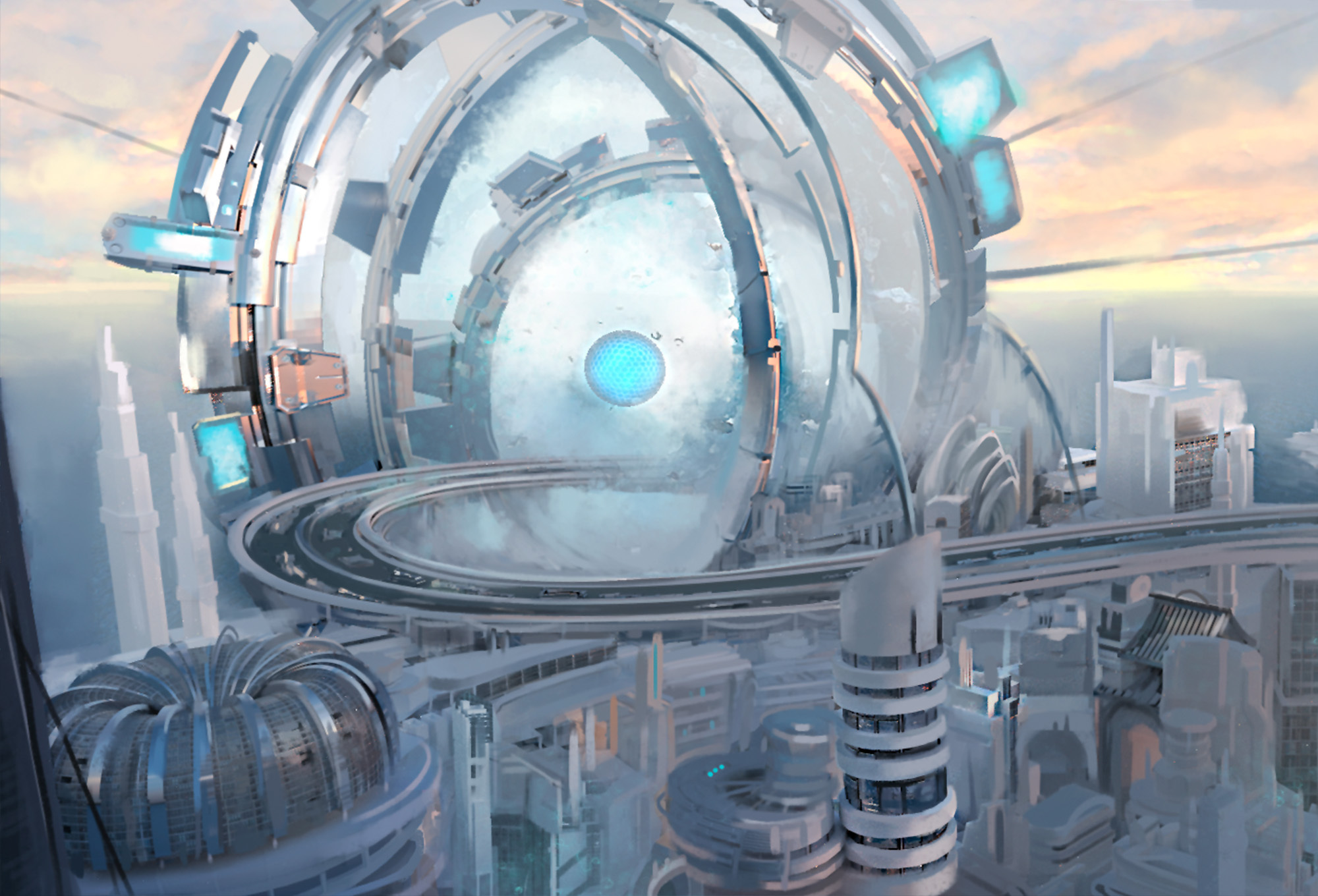 Embark on an interdimensional journey in Minecraft and beyond.
Play Now

MyMetaverse is a cross-platform project that interweaves multiple gaming worlds into a unified Multiverse experience.

Quests begin in one world and end in another, while items you own become multipurpose, with lore and story lines spanning across different games in a variety of genres.

A subsidiary of MyMetaverse, MyMeta Minecraft is the world's first blockchain Minecraft network, powered by a custom integration of the EnjinCraft plugin.

Players can link up their Enjin Wallet and use their blockchain assets in-game while exploring the server.

But Minecraft is only the beginning for MyMetaverse.

Get Ready, Player One

The grand design of MyMetaverse envisions a completely customizable digital world and gaming network, where players can trade infinite forms of real-world value through their platform of choice.

This altruistic new form of digital life is being designed to positively impact peoples' real-lives—socially and economically.

To achieve this goal, MyMetaverse will implement tokenized land plots that players can buy, build upon, and sell, as well as player-driven blockchain asset stores.

MyMetaverse assets are also expected to be integrated into several other games, as the team builds partnerships across the Enjin Multiverse and beyond.

Begin your journey through the Multiverse in Minecraft. 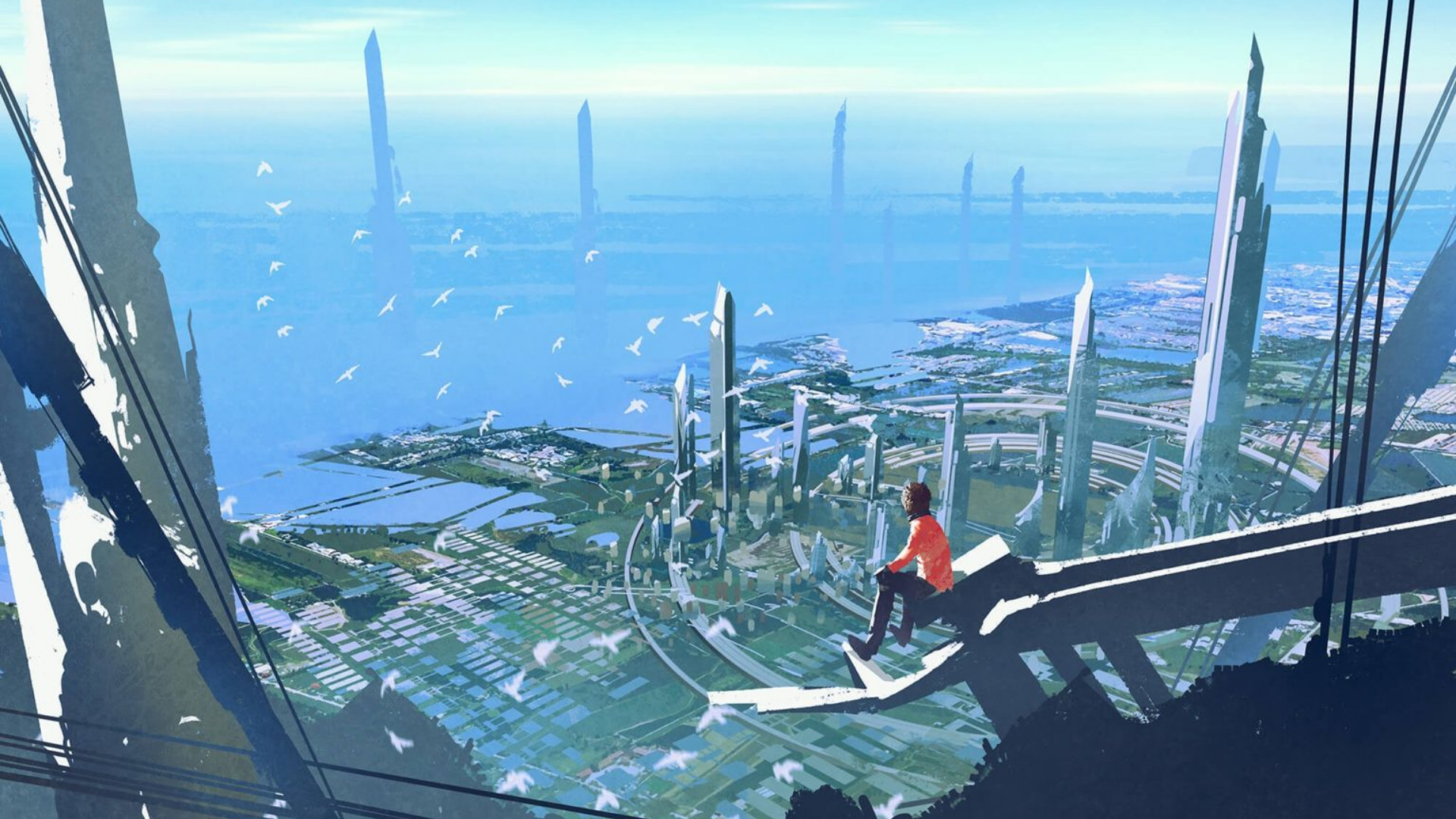 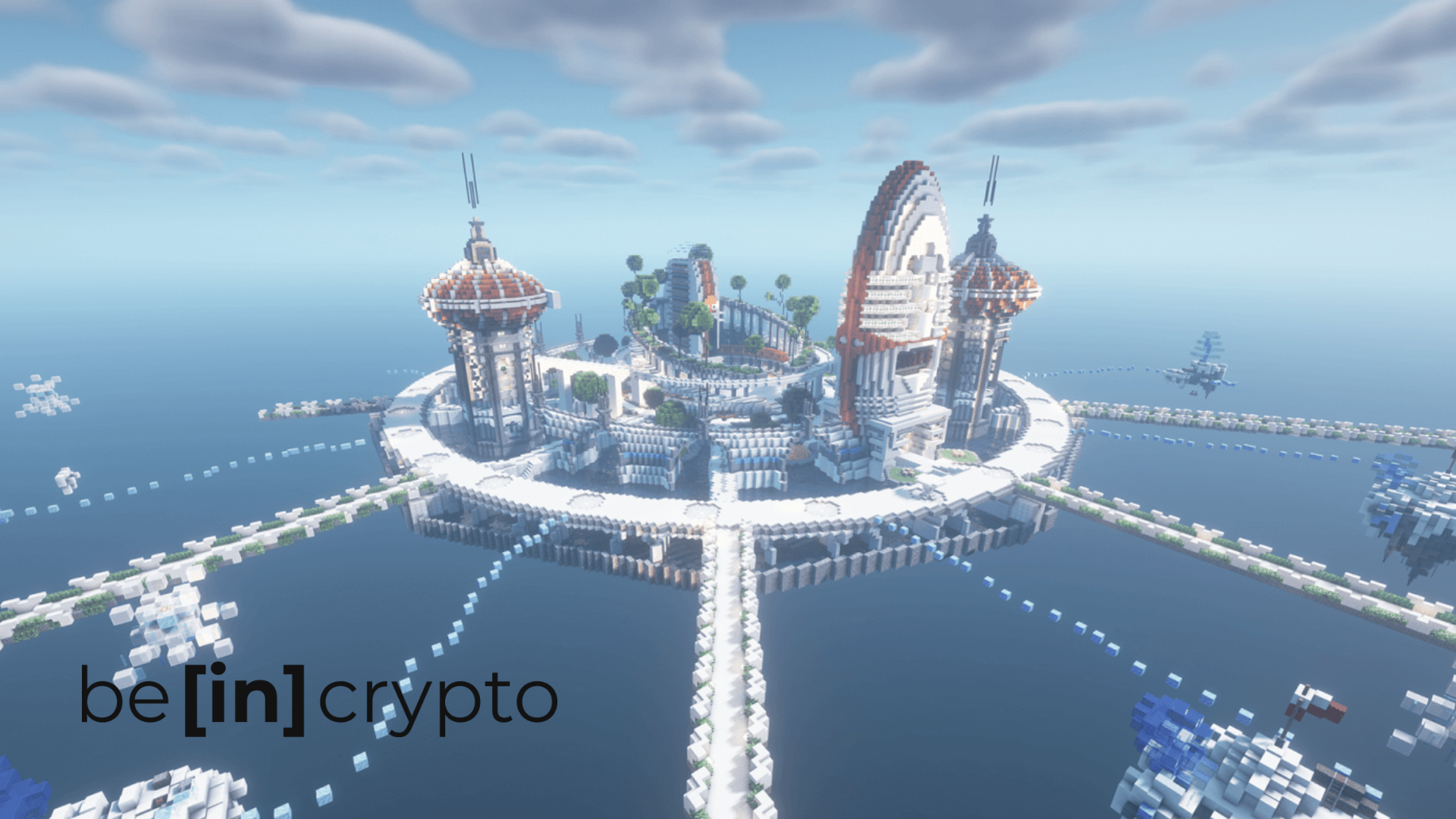 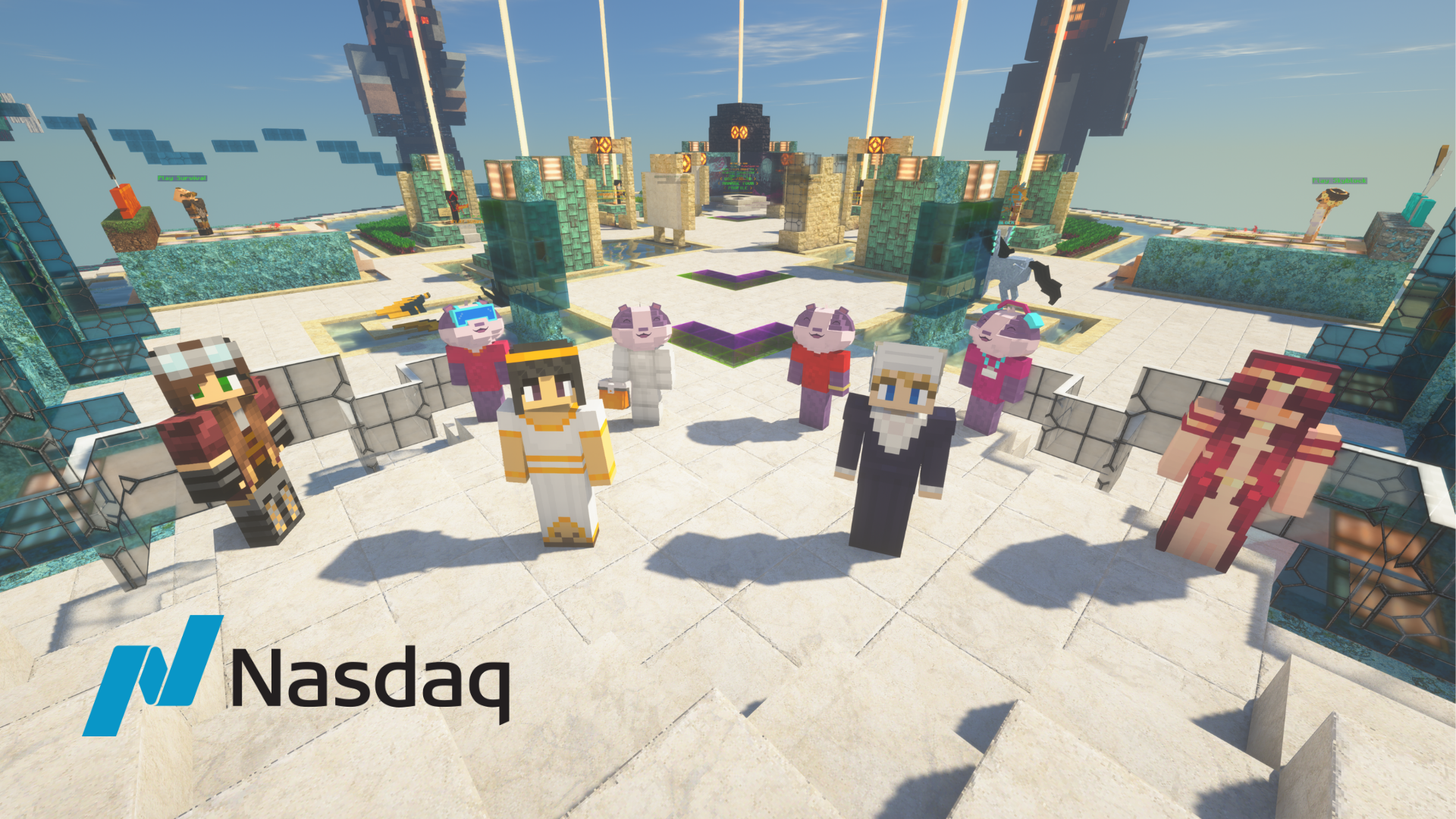