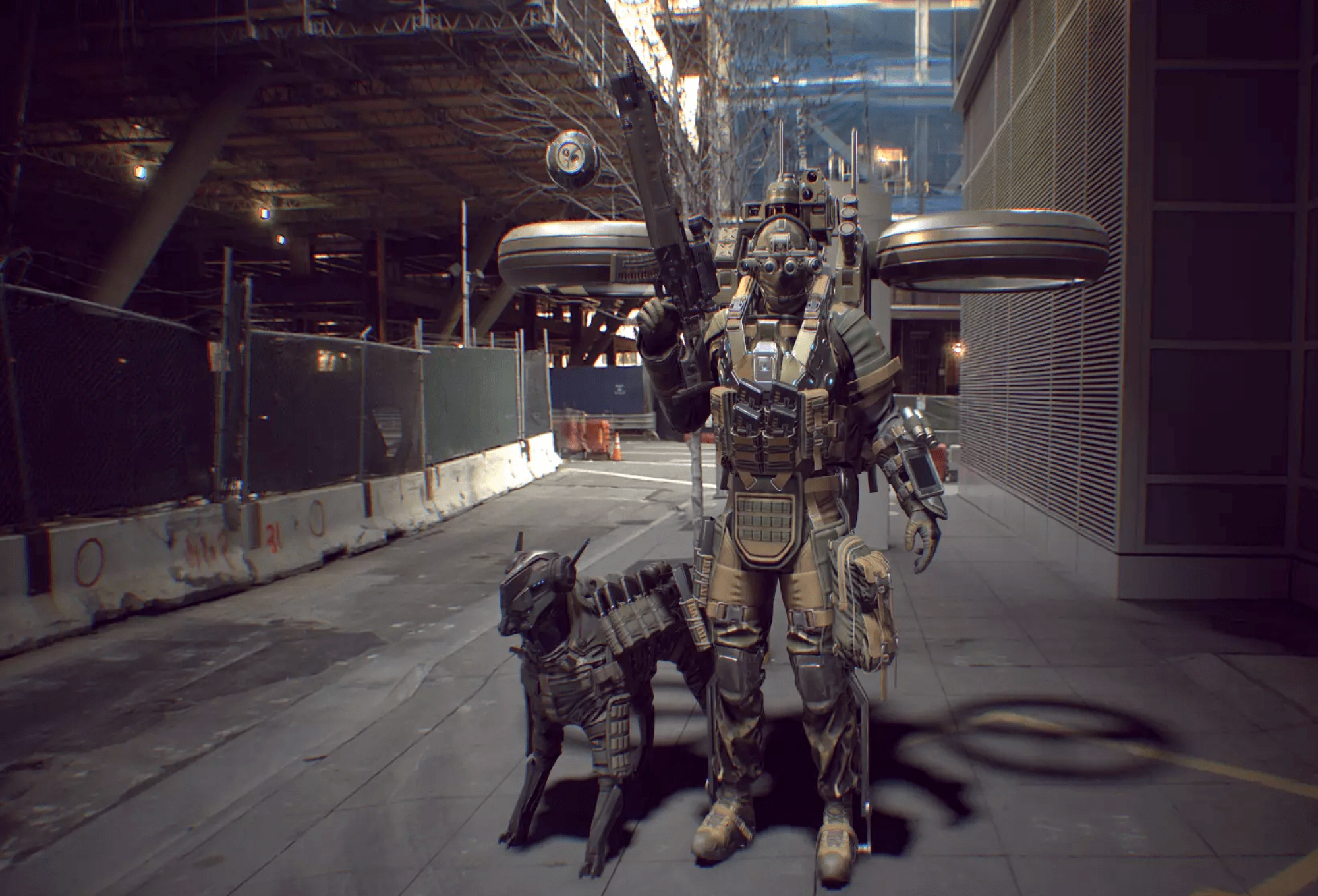 Tron Game Center has shed its skin and morphed into the Pandemic Multiverse.

Relaunching on Enjin, the studio is creating cross-game blockchain items that can be used as weapons, characters, and skins across all of its titles: Pandemic Shooter, Pandemic Space Combat, and the upcoming TGC World remake.

Using the powerful Enjin API and gas-free JumpNet blockchain, the Pandemic team was able to seamlessly manage the transition over to a new chain and ecosystem in just over a month.

By tokenizing its game items as non-fungible tokens (NFTs) on the blockchain, Pandemic is able to share NFTs across its entire ecosystem, adding value for players who can move their inventory between games—Pandemic's very own multiverse.

Available in Open Beta on PC, Pandemic Shooter is a first-person shooter (FPS) that will test your skills in 6 different game modes while offering fee-free transactions, trades, and distributions via JumpNet.

Players can also win Enjin Coin (ENJ) in weekly challenges and face off in 16-person PvP (player vs. player):

On the heels of its FPS, Pandemic is also preparing for the relaunch of TronSpaceAdventure as Pandemic Space Combat, slated for Q3 of 2021.

In Space Combat, players can build their own space station and venture to their personal hangar anytime to maintain and upgrade their intergalactic ships.

"Pandemic Diamonds," the ecosystem's in-game currency, can also be mined in Space Combat and traded on the open market, or used to purchase items such as ammo, skins, and weapons. Diamonds can be earned via player-owned NFT Mining Stations, which underpin the Pandemic Multiverse economy.

Fueled by NFTs and a user-first blockchain tech stack, Pandemic Multiverse's move to Enjin has opened up a new realm of development possibilities for its team—and a host of new opportunities for its player base. 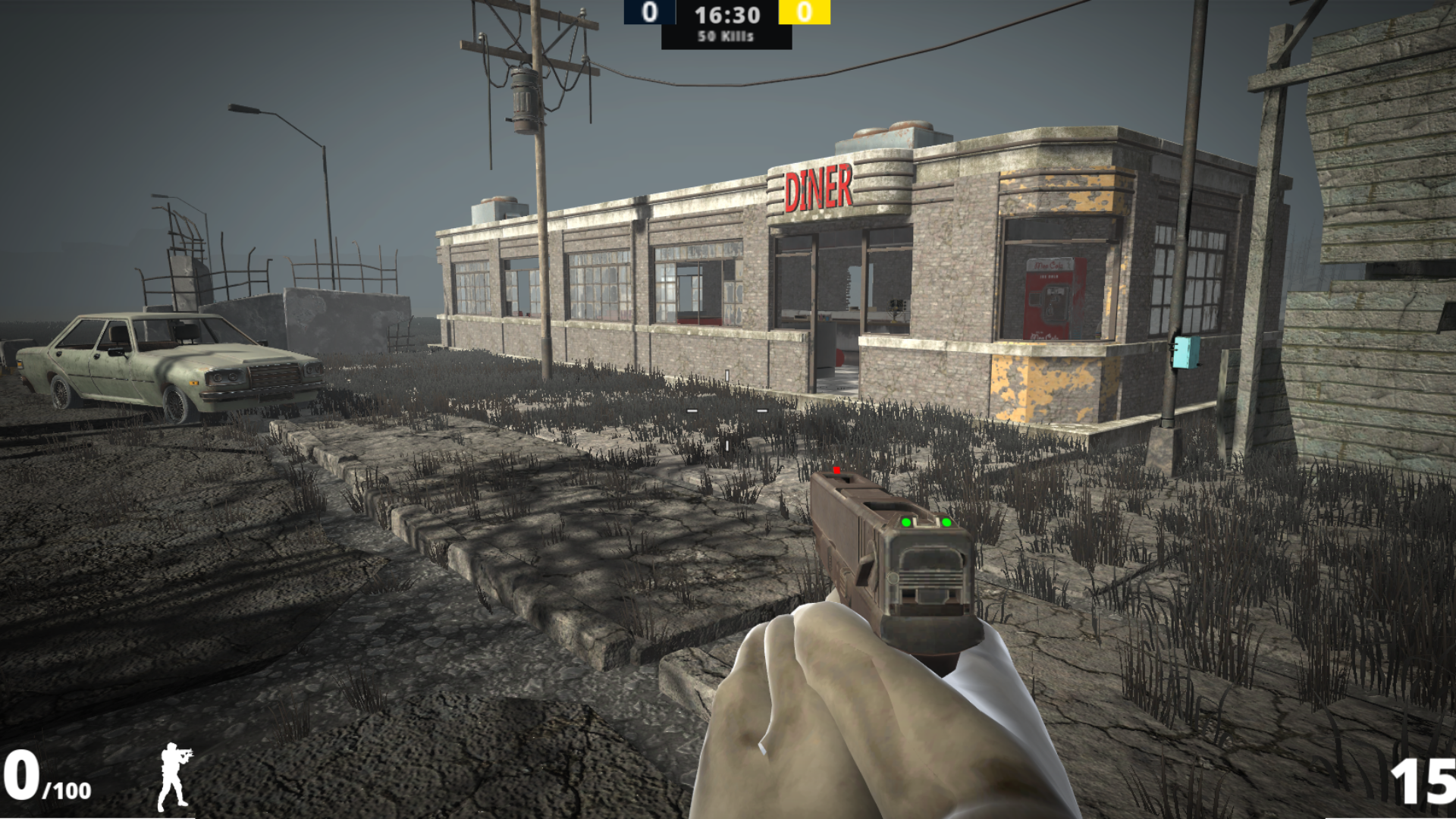 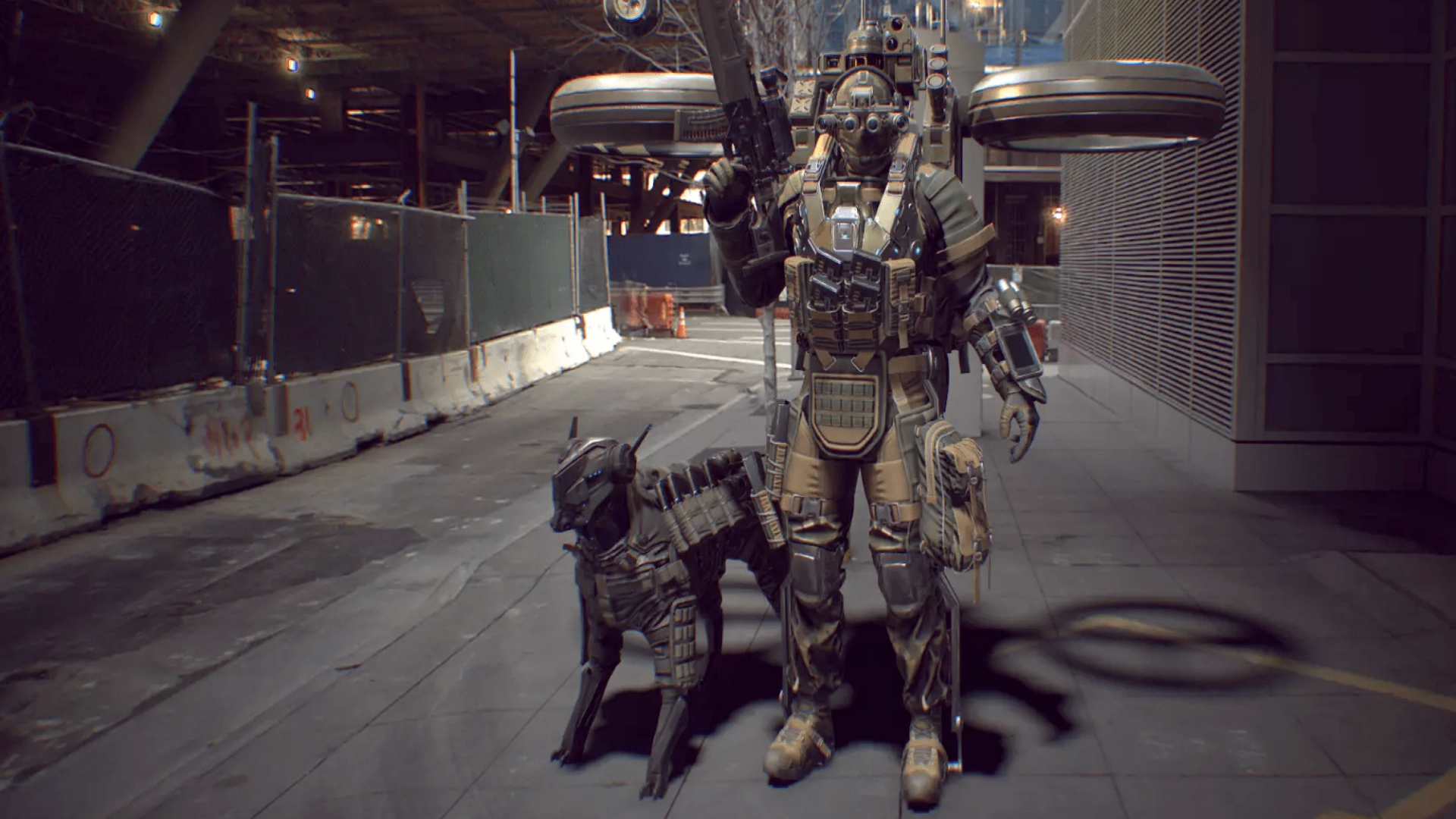 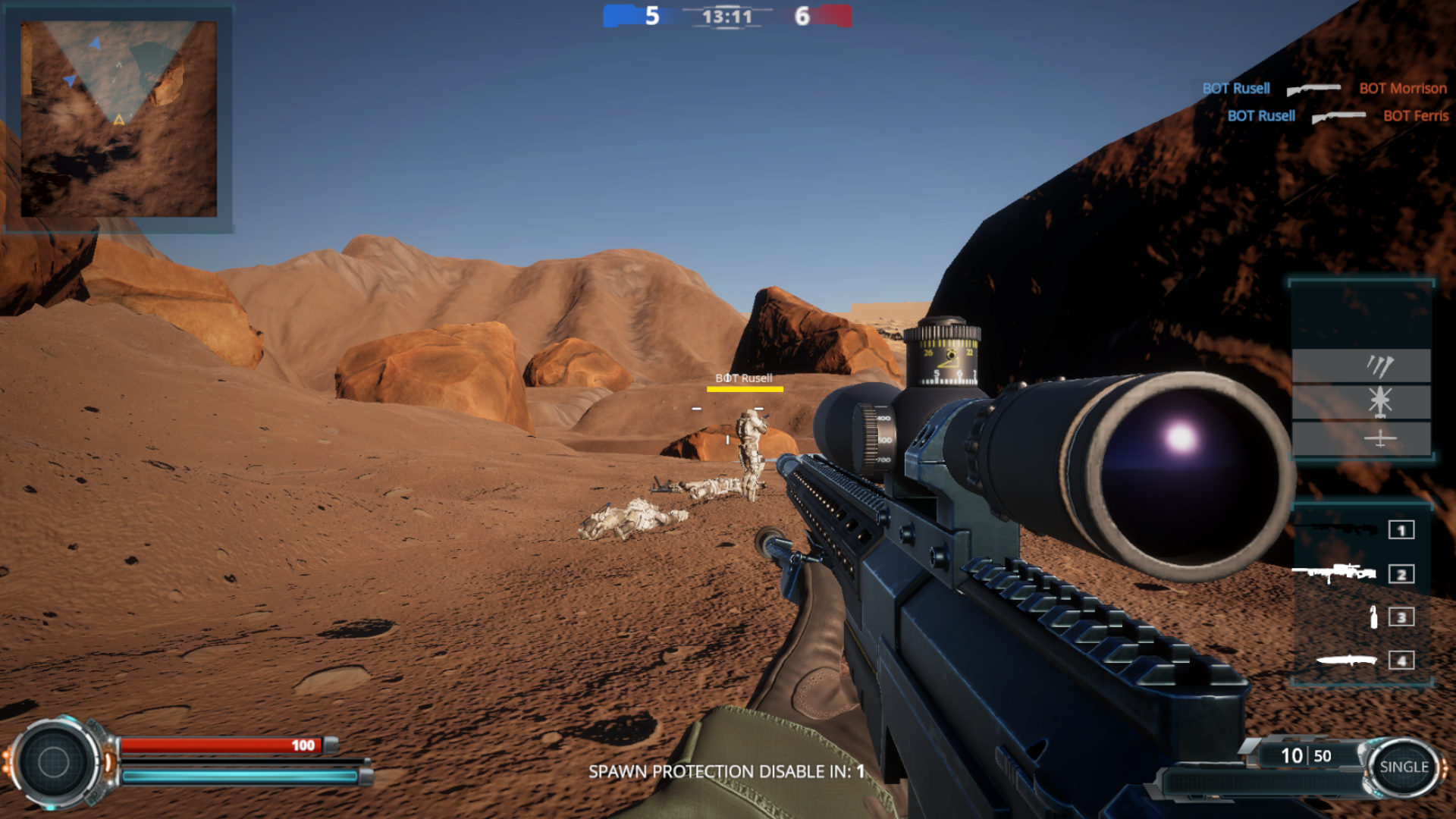