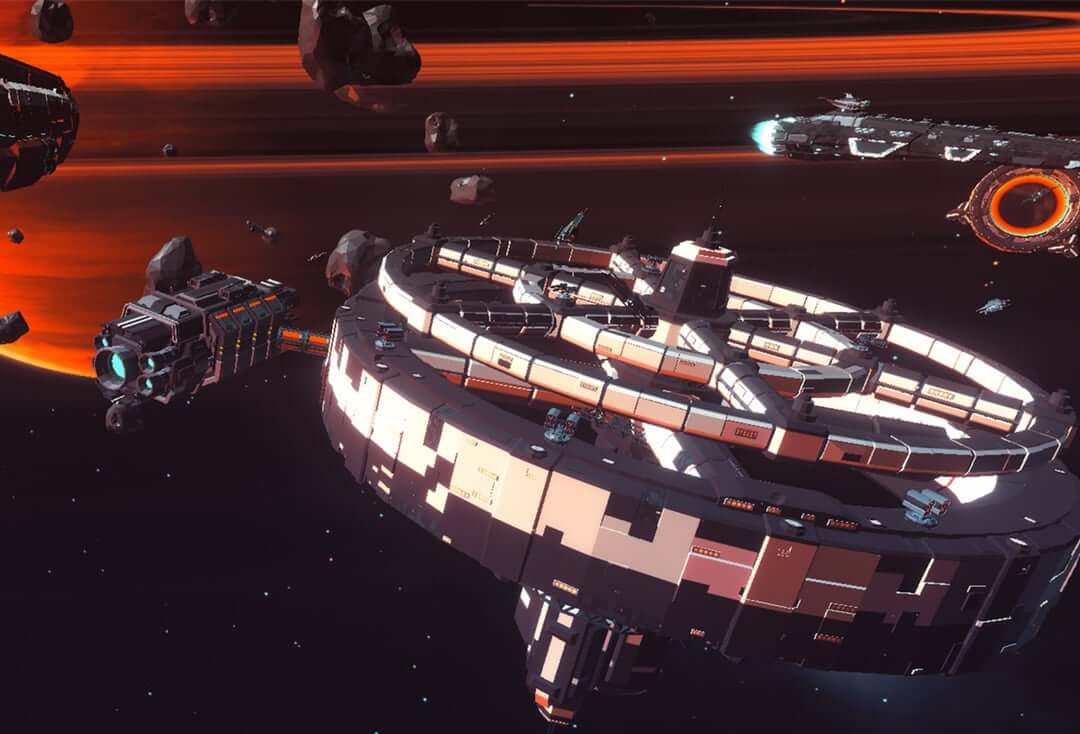 Experience a sci-fi sandbox MMO that is definitely not made for your grandma.
Play Now

Our relationship with the fictional space setting is usually driven by noble pursuits and motivations.

Boldly go where none have gone before, save entire galaxies from the oppression of evil empires, preserve the last embers of a dying civilization, bring the kindness of humanity to the furthest corners of the universe.

...but not this space game.

Space Misfits is a celebration of human greed, opportunism, and dabbing on the wreckage of your enemies.

Of course, there's potential to celebrate collaboration, strategy, and the best of human ingenuity, but Space Misfits is all about giving you the freedom to do whatever you want out in the far reaches of space.

As a sandbox MMO, the emphasis isn't on following a linear narrative; it's about letting players create and experience their own story for themselves.

Be as virtuous or as evil as you like, Space Misfits doesn't judge.

MMOs offer amazing experiences, challenging PvP gameplay, and immersive escapism—but what you experience, create, and do in-game has zero effect outside of your chosen server.

Space Misfits aims to change that by offering players more control over the game as a whole.

By tokenizing key assets on the blockchain, Space Misfits empowers its players like never before.

Ever wanted to truly own a space station, or even a planet? Now you can.

Own, monetize, control access, monopolize services, or sell it all on for a profit—it's your prerogative.

Taking gameplay and game design inspiration from a host of MMOs like WoW, EVE, and AION, Space Misfits has a retro-flavored 3D low-poly look and synthwave soundtrack masking modern gameplay and a wicked sense of humor.

You can even own tokenized attitude in the form of emotes and dance over the broken dreams and debris of an enemy spaceship.

Become king of the Misfits, and let your name be known, feared, and respected across all of space. 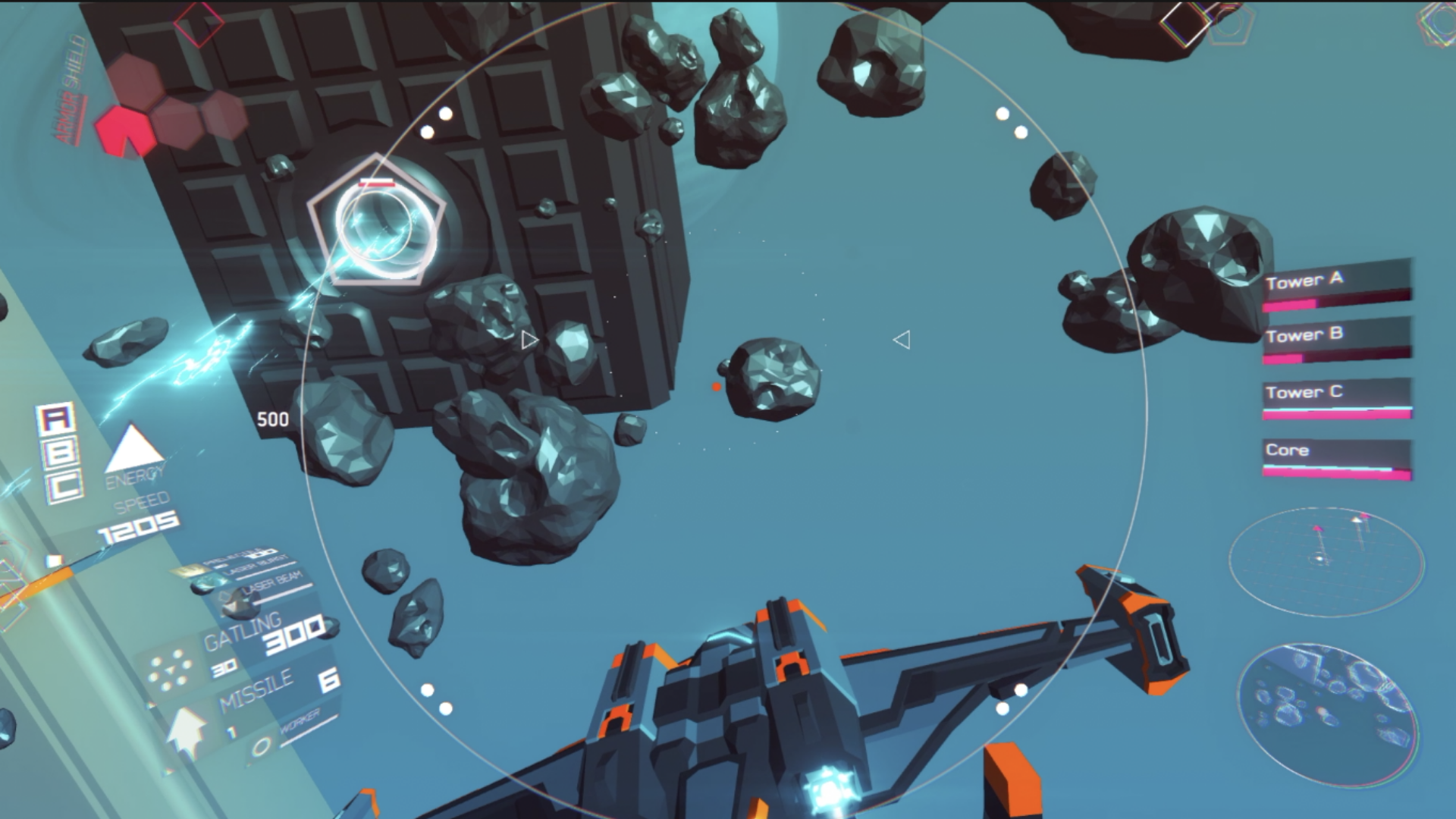 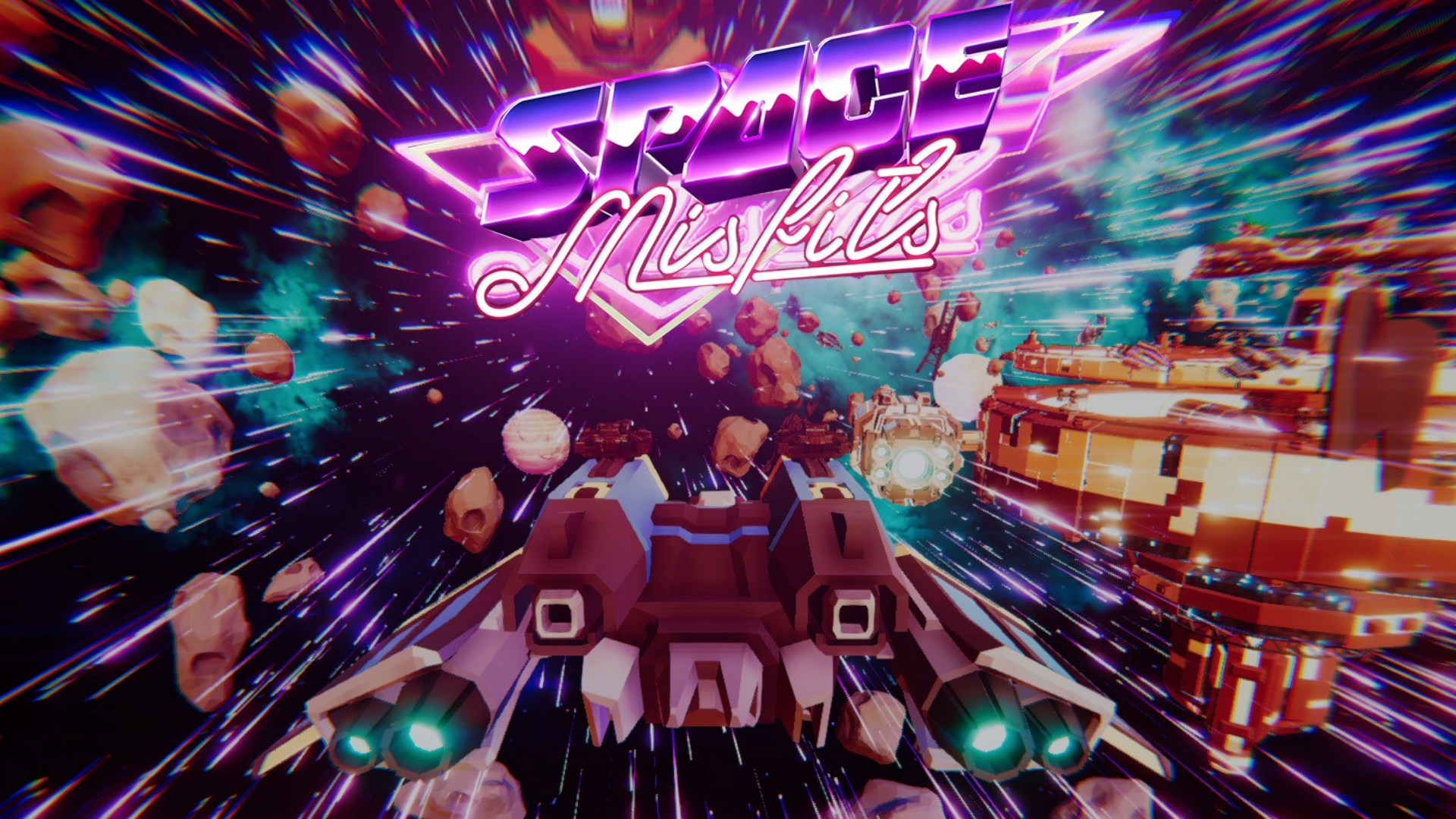