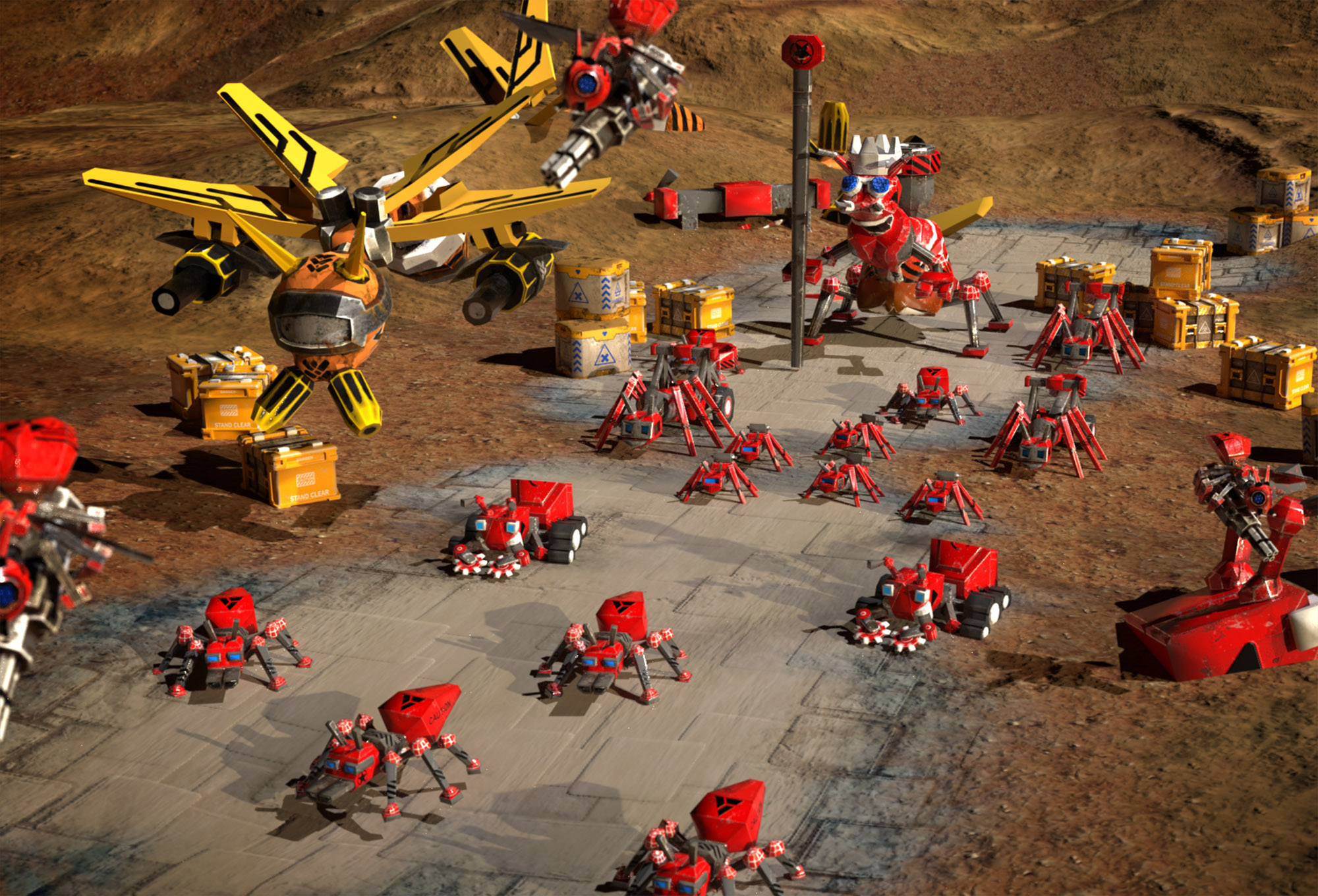 Under the surface of every ant hill, there is a colony belonging to an industrious, collaborative species known for creating impressive underground systems through the power of teamwork—and their ongoing pursuit of war since the prehistoric era.

In War of Ants, these colonies show no signs of stopping. Armed with complex weapons and armor, they are ready to wage war and squash those who pose a threat to their queen.

Take charge as the queen of your colony and lead raids and invasions in a real-time strategy PvP mobile game.

Create custom offensive swarms and defensive units with your carefully-constructed strategies in global PvP battles, and earn blockchain-based rewards. Build defensive shelters for your armies, and when the time for battle comes, send your Catapult and Red Rifa ants out to protect the queen!

Victory in this conflict can be achieved either by retrieving a chest positioned at the center of the battlefield—or by reaching and killing the enemy queen.

Beyond waging war, Colony Mode will enable you to scale up your colony’s base, ensuring your ants continue to labor upon their return from conflict and help build your base into an insect empire.

As you build your ant arsenal and triumph in battle, you will collect resources and rare artifacts to give you an edge over your enemies in combat.

Gathering resources like Scrapbits will allow you to craft new weapons and armor, while other collected items can provide special abilities like Mortar and Air Strikes, as well as new ant units which can be used to either replenish the soldiers you've lost in battle or to bolster strategy in certain areas of your army. 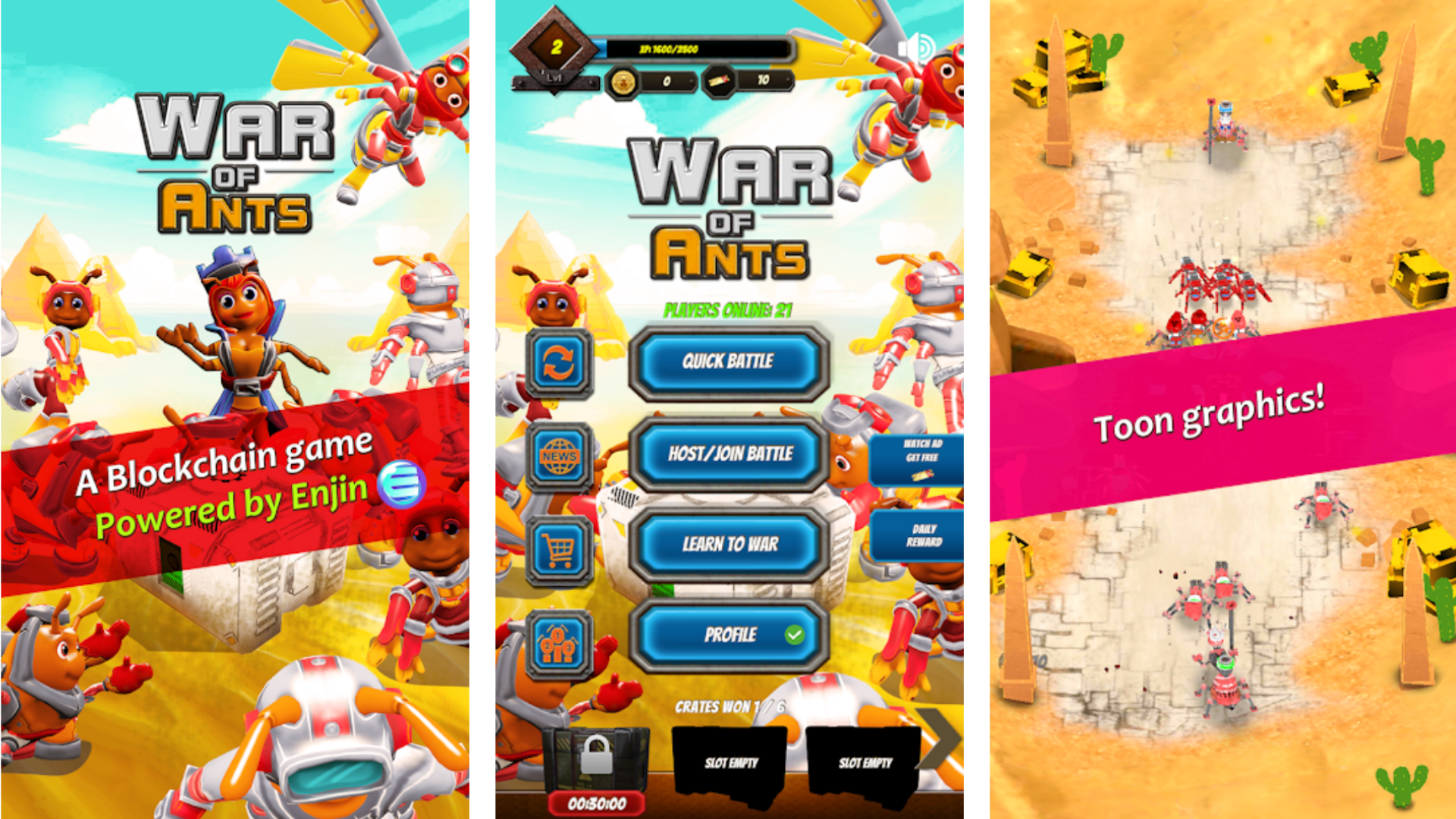 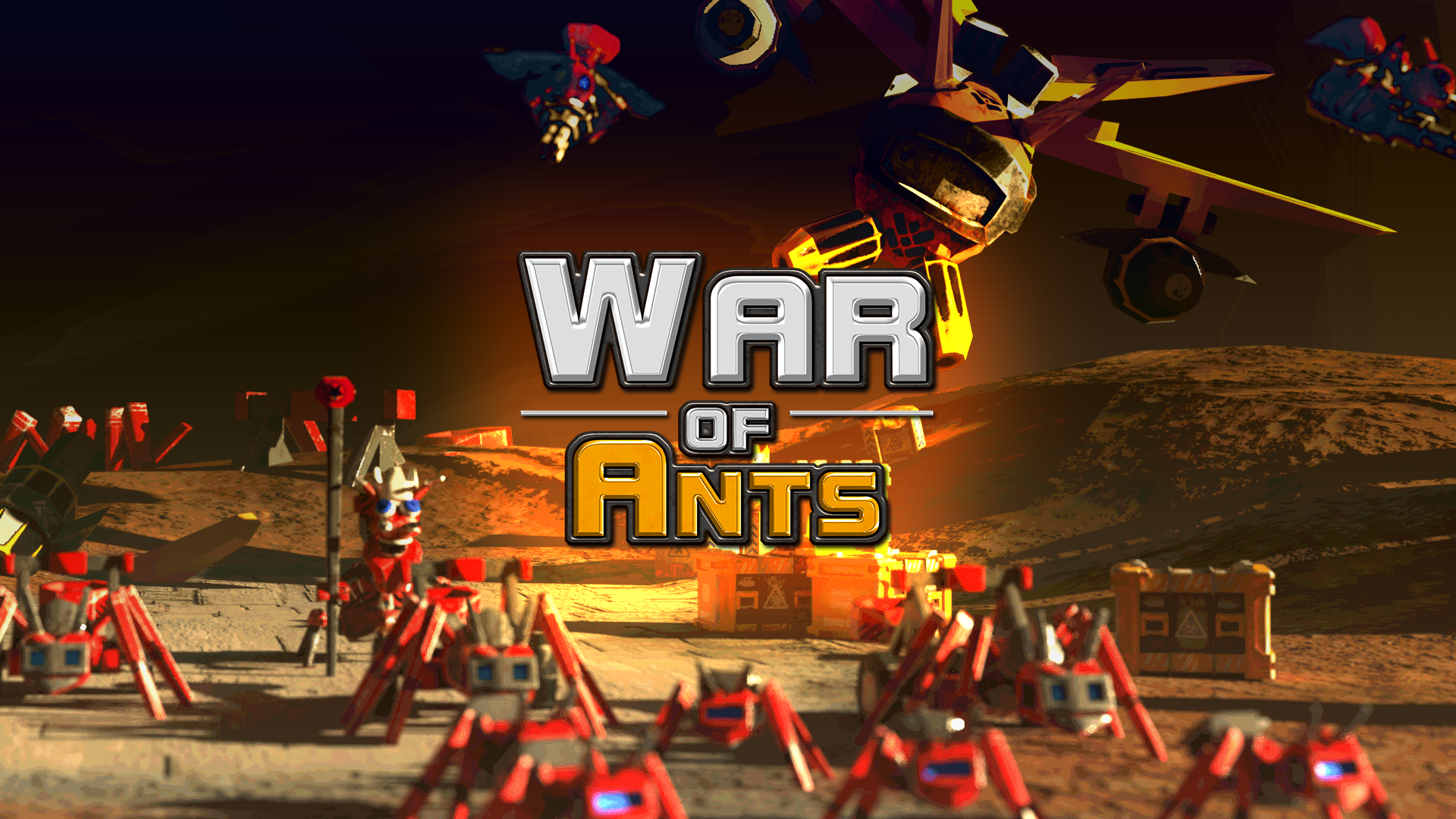 War of Ants Marches Into the Multiverse