Back to Enjin Showcase 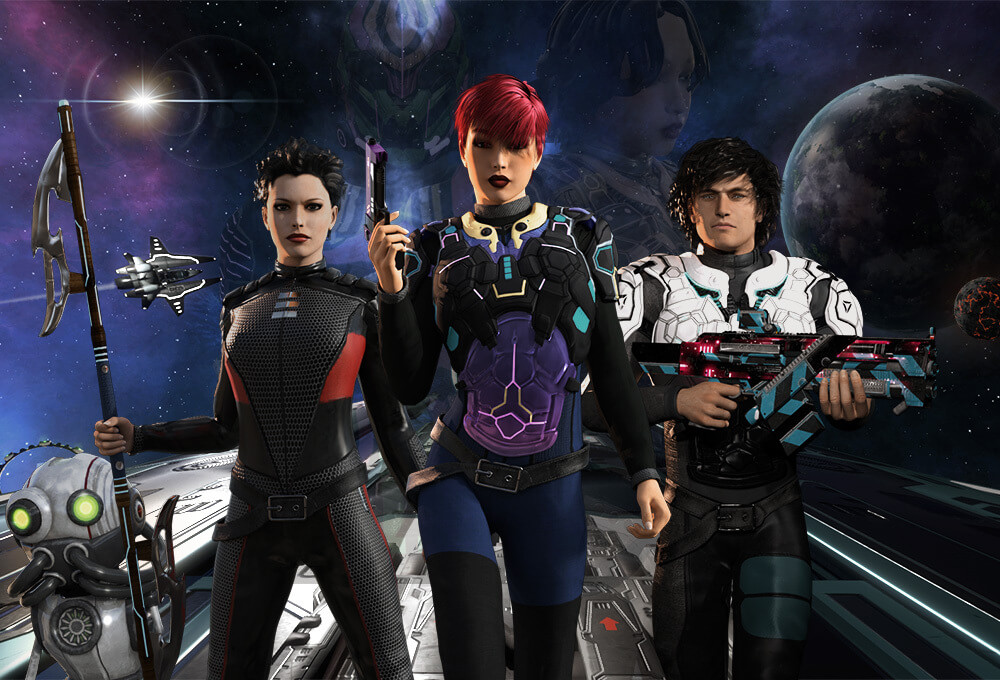 The AlterVerse: A nexus of independent, yet interconnected games, worlds, and experiences driven by players.

Beginning with the intense sci-fi action of Disruption, the AlterVerse will eventually encompass a multitude of games across various styles and genres.

The AlterVerse is a sprawling alternate universe, most of which is uncharted as of yet.

An ambitious scientist discovered a way to generate portals to this parallel universe, with a ruthless financier offering the means to explore this new realm by bankrolling the production of "Disrupters"—massive spaceships capable of creating and traveling through portals to and from the AlterVerse.

In time, more and more worlds (17 total!) will be discovered and made available for players to explore as entirely new gaming experiences.

A first-person action sci-fi game set on one of the Disrupter ships, AlterVerse: Disruption serves as your introduction to the AlterVerse, packed with features and game modes:

Competition is a major part of life in the AlterVerse, as evidenced by the list above, with frequent eSports-style tournaments offering a chance to prove your skills—and get rewarded with fabulous prizes.

Besides competition, another driving force in this player-centric universe is the creative energy brought by its explorers.

Blockchain-based Disrupter ships, which function as game servers, are owned by players, who have the freedom to decorate, influence, and even monetize them. Running their ships like a small business, players can set optional fees for different game modes, rent out rooms, and can enjoy extensive commission and affiliate opportunities.

The decentralized Disrupter servers are playable right out of the box, but can be customized extensively with various textures, designs, and color options. World building tools are also in the works and will enable a whole new level of customization, allowing players to modify or create entire worlds from scratch.

Once a server owner decides to launch their Disrupter ship, it will be listed in the main AlterVerse server list for all to see, allowing players to teleport directly to it and play in a collaborative, interconnected gaming multiverse.

With something for creators, players, and everyone in-between, there's never been a better time to dive into the AlterVerse. And if you're looking for some serious immersion to go with your epic sci-fi adventure, you can experience the AlterVerse in all its glory with full VR support.

Welcome to the future.

Build, battle, and buckle up for one hell of a ride across the AlterVerse. 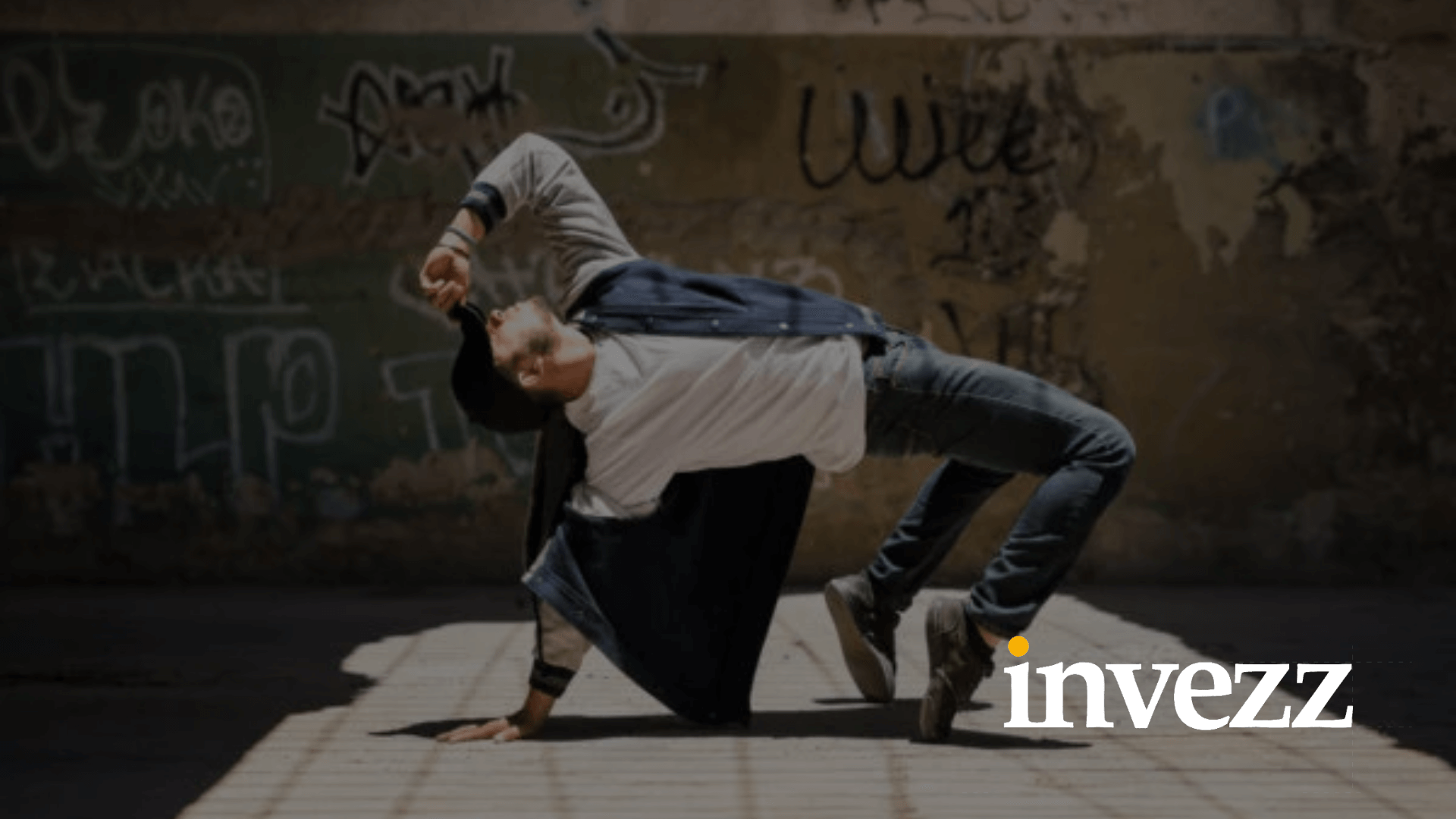 News
March 17, 2021
Enjin Partners with Beauty in the Streets to Tokenize Dance Moves 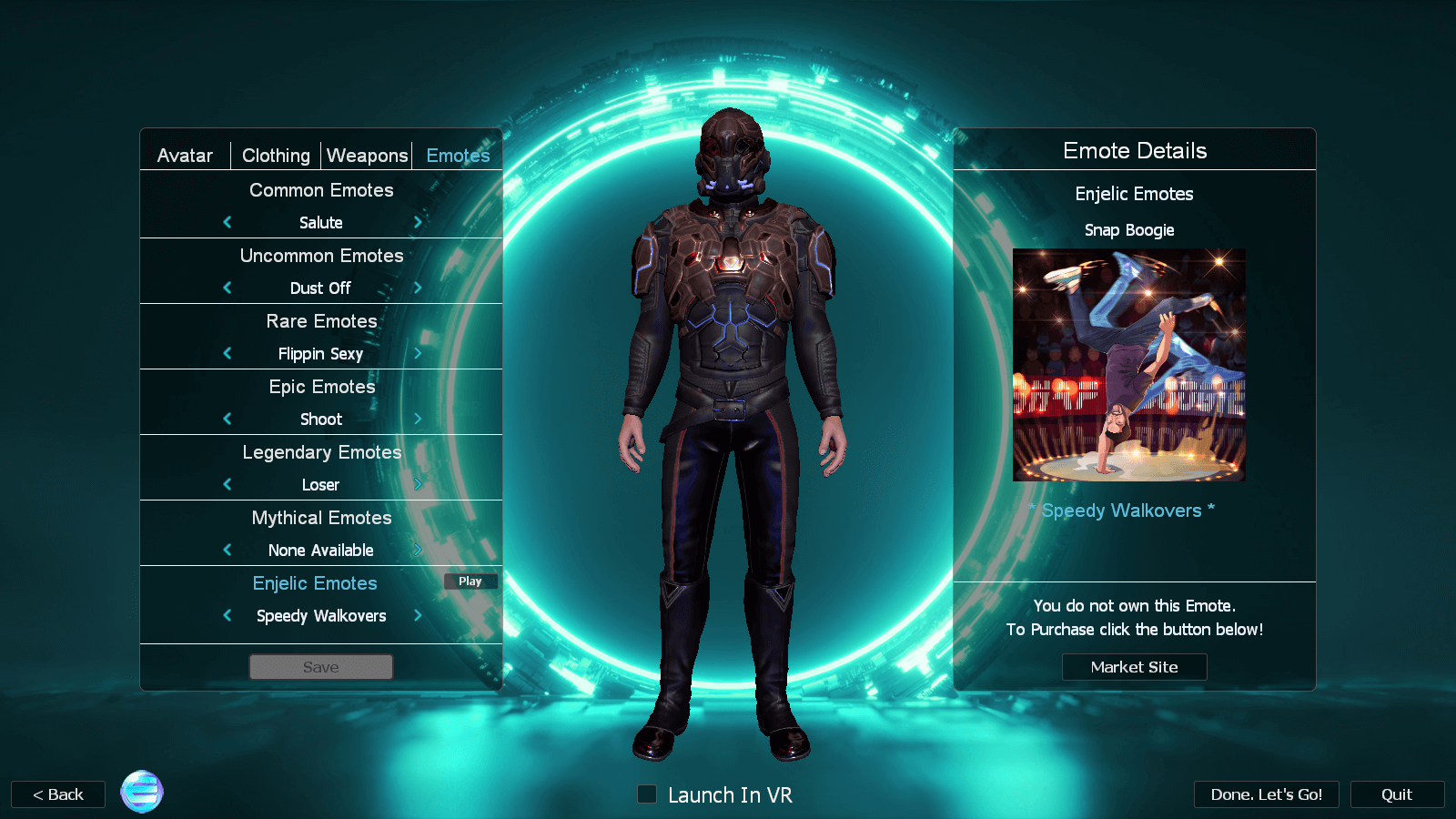 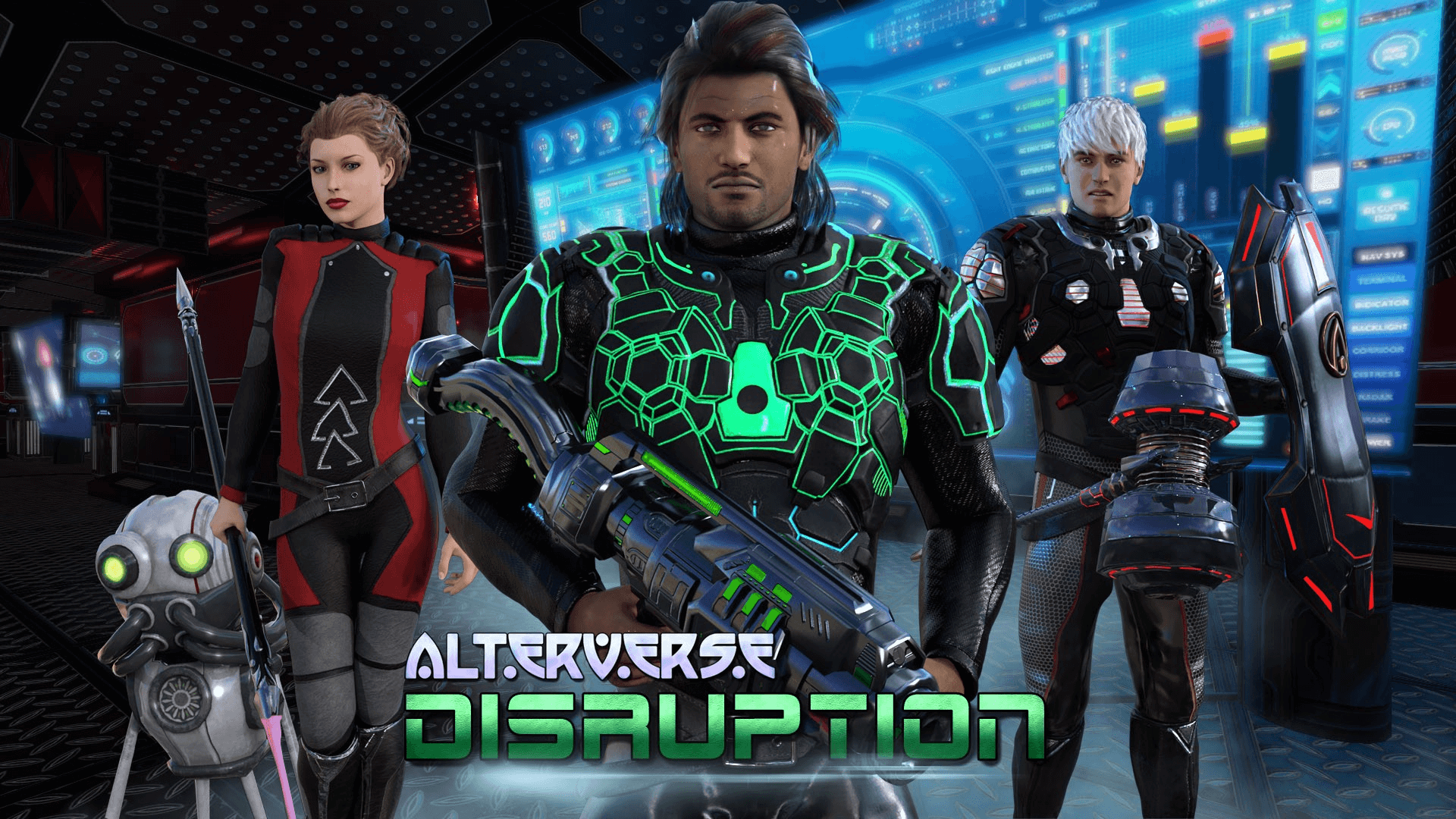 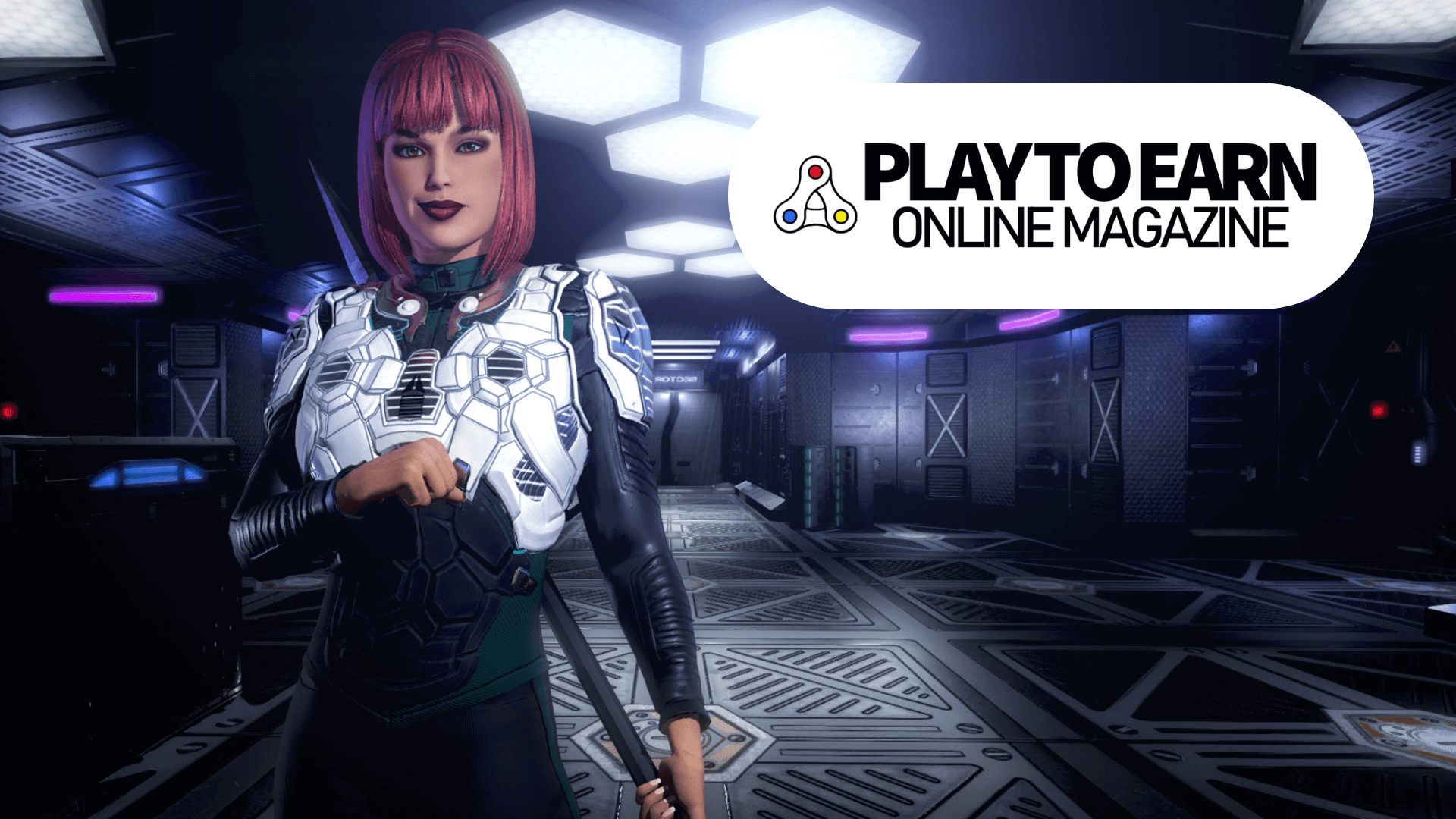