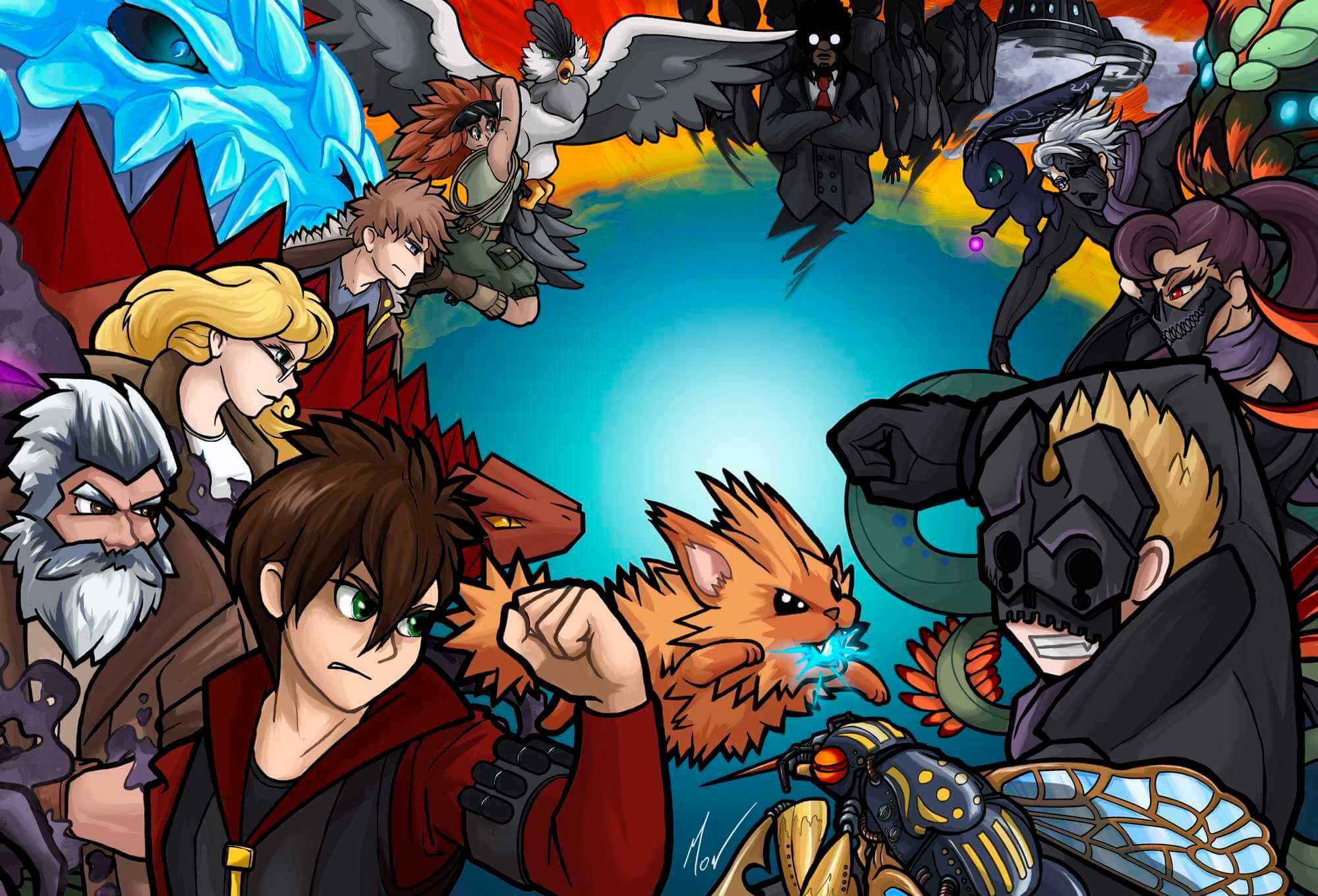 "The culmination of a childhood filled with monster-catching video games, open-world RPGs, and an overall infatuation for collecting things"

In the world of Cryptonom, your story begins when you discover your true calling: to collect, evolve, and cache creatures called NOMs.

You are Leo, an ambitious young hero, and you must assemble a team of NOMs for the many battles you'll encounter on the road to becoming a Cryptonom master.

You will uncover the mysteries of the Overseers and the mysterious darkness lurking in the world—but with trusty NOMS by your side, you won't have to face this challenging journey alone.

With distinct story-driven paths, you can choose to become an Architect, Champion, Guardian, or Explorer—or a combination of the four—which will lead you toward your ultimate destiny in a non-linear fashion.

Along with unique rewards and featured NOMs, each Path will present different tasks and challenges to complete, unlocking in-game items and rewards as you progress through the story.

No matter which Path you choose, you will form a team by capturing, caching, training, and evolving NOMs.

As you face NOMs with special abilities that are native to certain zones, your NOMs will be depending on you to train them! With a familiar turn-based combat system, you will have the opportunity catch new NOMs in battle and earn experience points toward leveling up the NOMs on your team.

A core mechanic of Cryptonom, caching enables NOMs to assist you in gathering resources and materials, which can yield in discovering rare and valuable items. When a NOM is cached, they are removed from the party for a specific period of time.

After a long day of training, you can then head over to the Hub, your home base and fast-travel portal where you can gear up and check on your NOM cache status.

As you cache and train your NOMs, they will eventually grow strong enough to evolve into even more powerful creatures. Certain Cryptonom will require special items to unlock their true potential and reveal their most powerful evolution.

In addition to the PC game, the team has launched Cryptonom Battle Bot, a Telegram-based game where players can begin adventuring through Zones, battle and capture NOMs, and earn blockchain-based loot.

Master your path and become a Cryptonom champion. 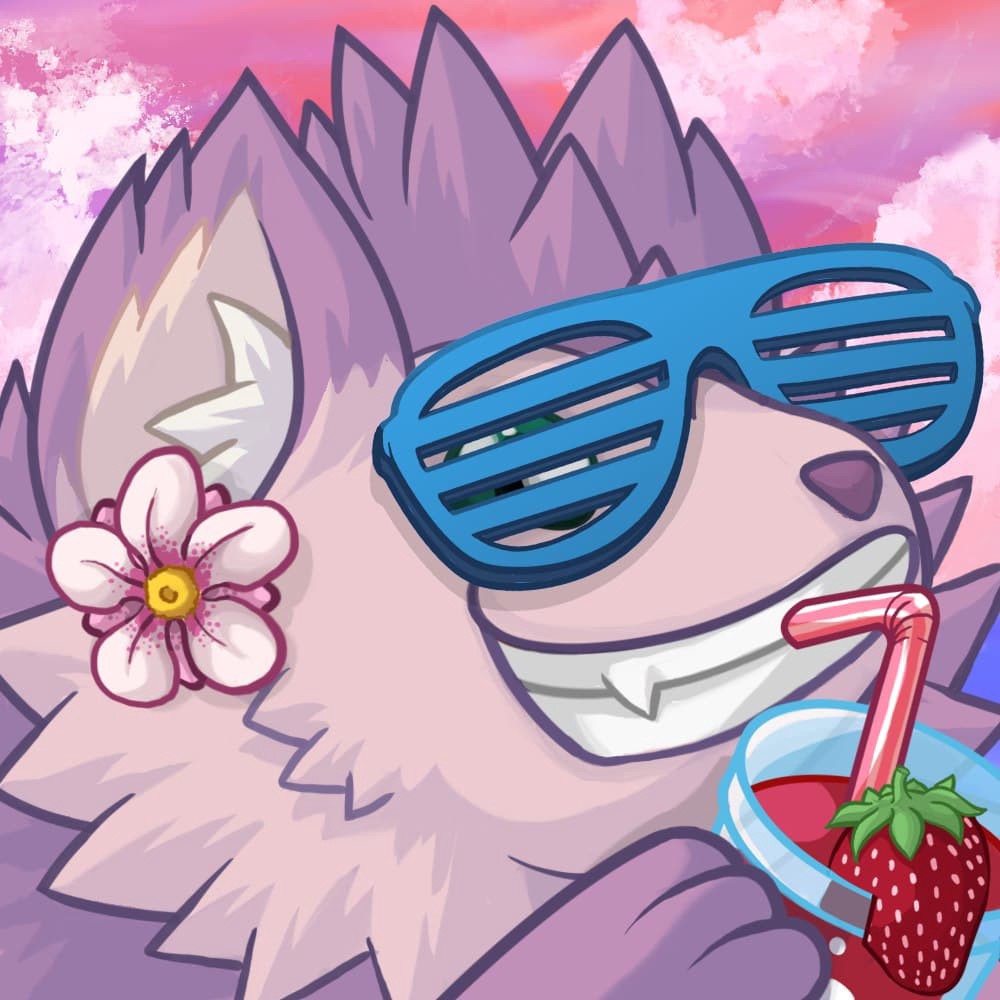 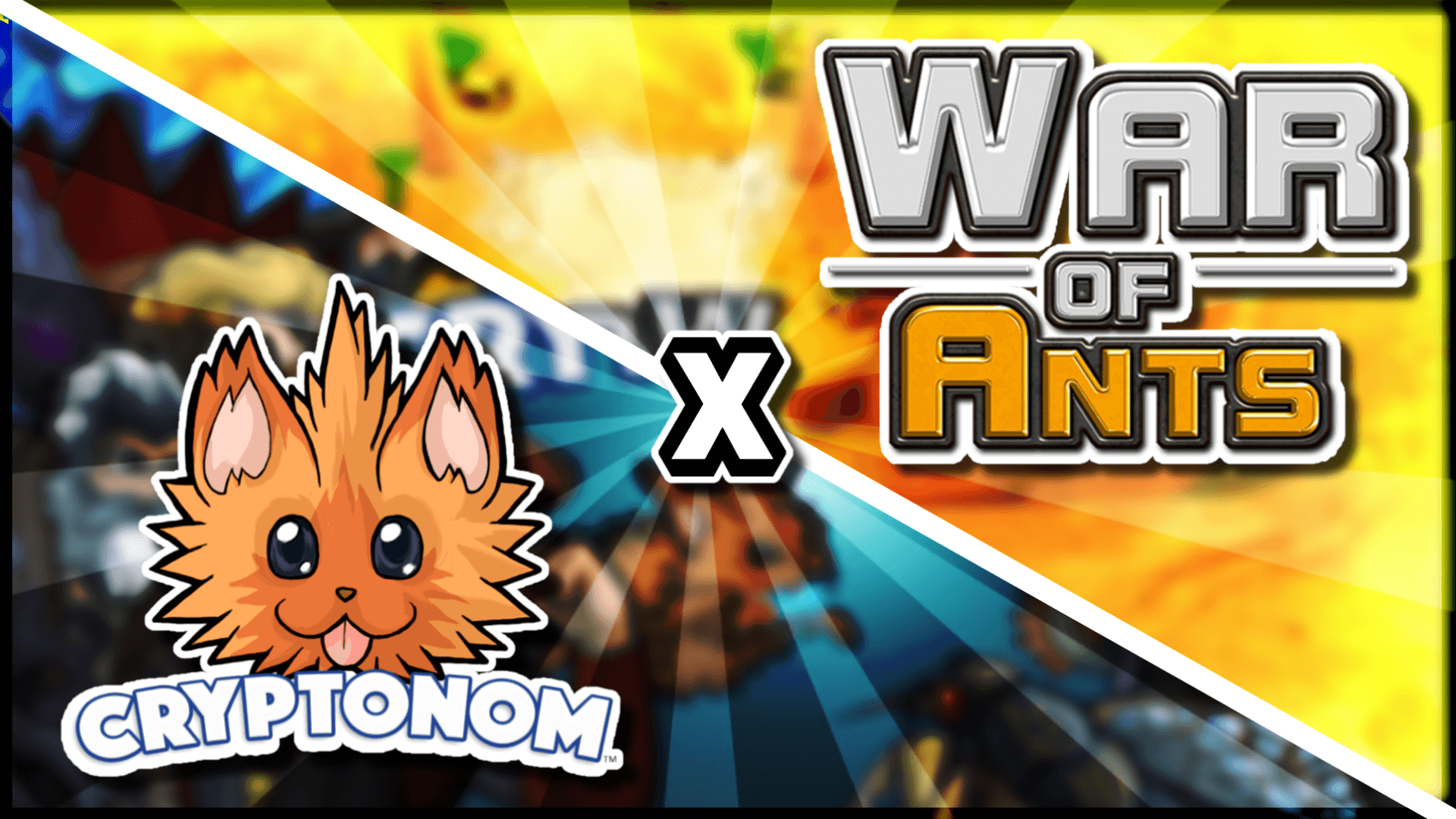 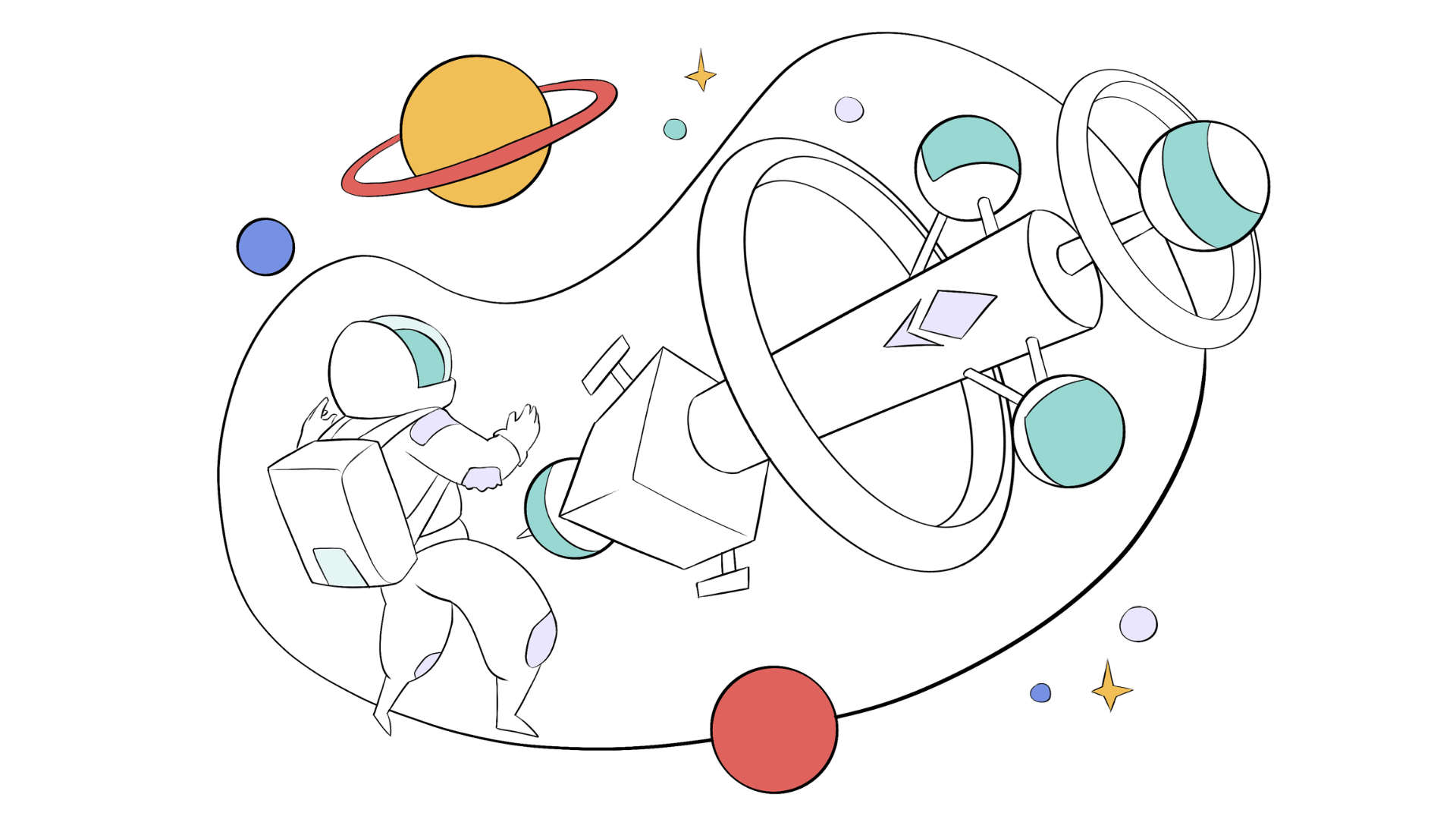 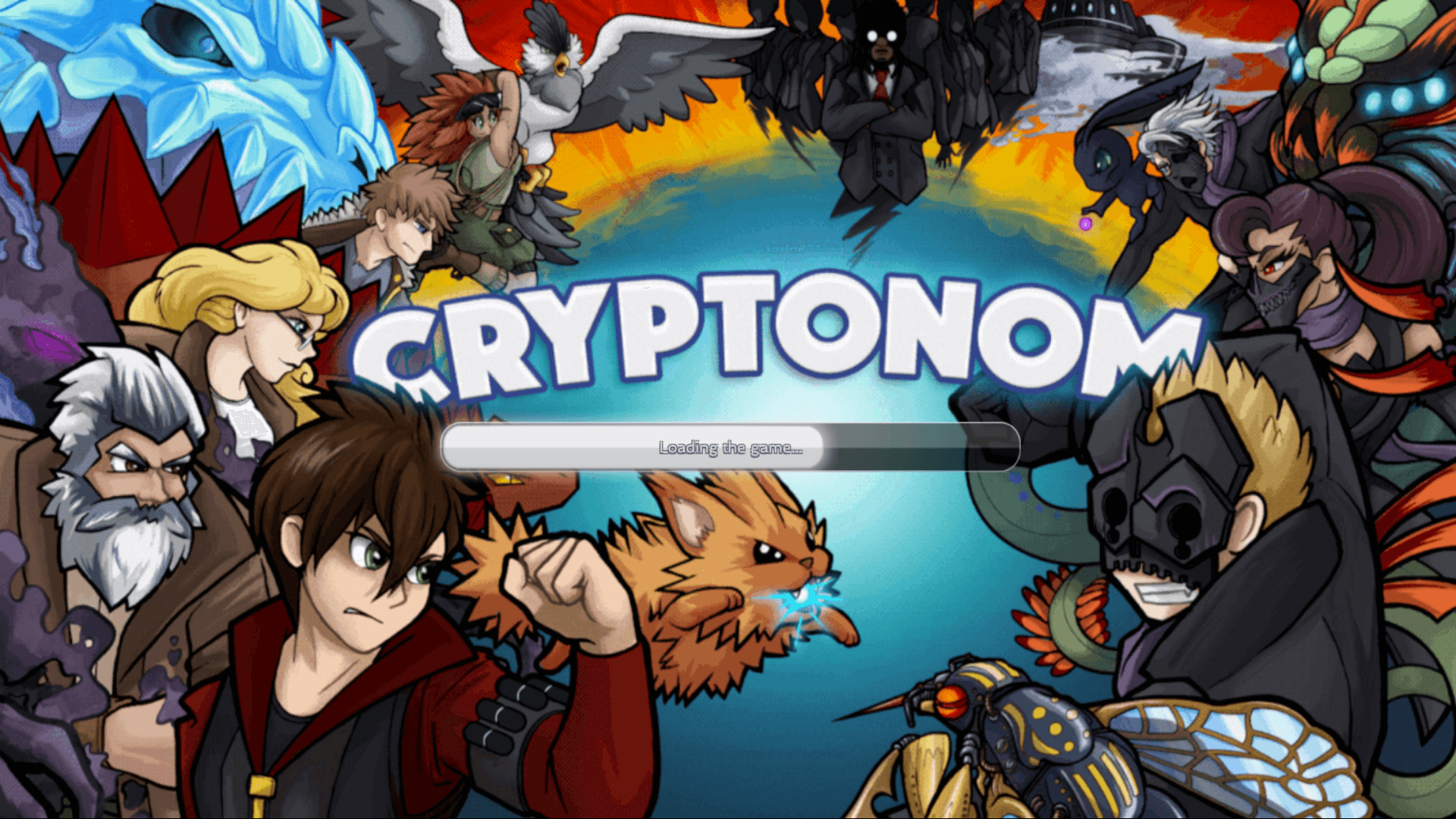