Reach for the moon as a space bounty hunter in a play-to-earn, top-down shooter. 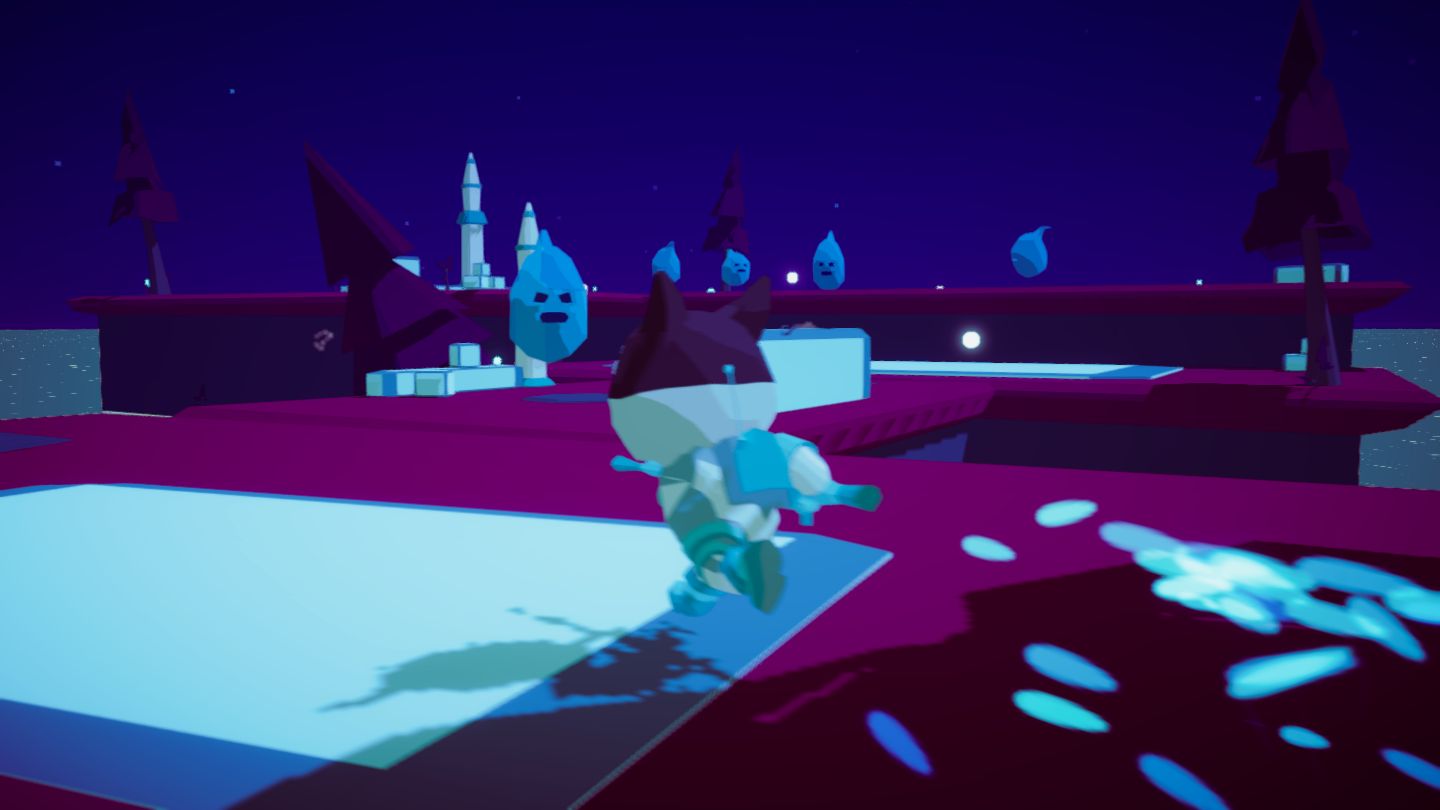 What happens when a meme token and the Metaverse collide?

Developed by the Safemoon Inu team, Moonshot Voyage breathes utility into the project's SMI token, allowing players to earn NFT characters, weapons, and other tokenized in-game items. The more SMI a player holds in their Enjin Wallet, the better their chances are to earn rare NFTs in-game.

A community-driven project, the SMI team aims to provide a gamified, rewarding experience for its token holders and players.

Whether you're hovering on the asteroid belt or heading full-throttle on an elliptical orbit, you'll be transformed into a space bounty hunter on an inter-galactic voyage, fighting aliens, ghosts, and other deadly creatures along your journey.

The goal? Locate the legendary spaceship, the Moonshot.

"Enjin provides all the right tools for an NFT-based game."

As you advance, you'll earn the in-game currency "Moonscrap," which can be used to mint NFT characters and weapons. Each NFT you mint has 6 potential rarity tiers—and is infused with real-world value in the form of Enjin Coin (ENJ).

The game's public launch is slated for mid-2022. Players can access the game through SMI Play, an online gaming platform that lets users play-to-earn cryptocurrency and NFTs. 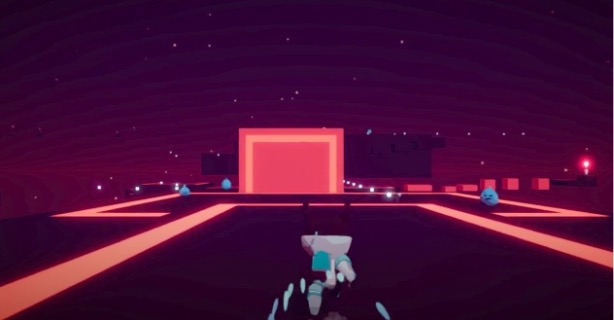 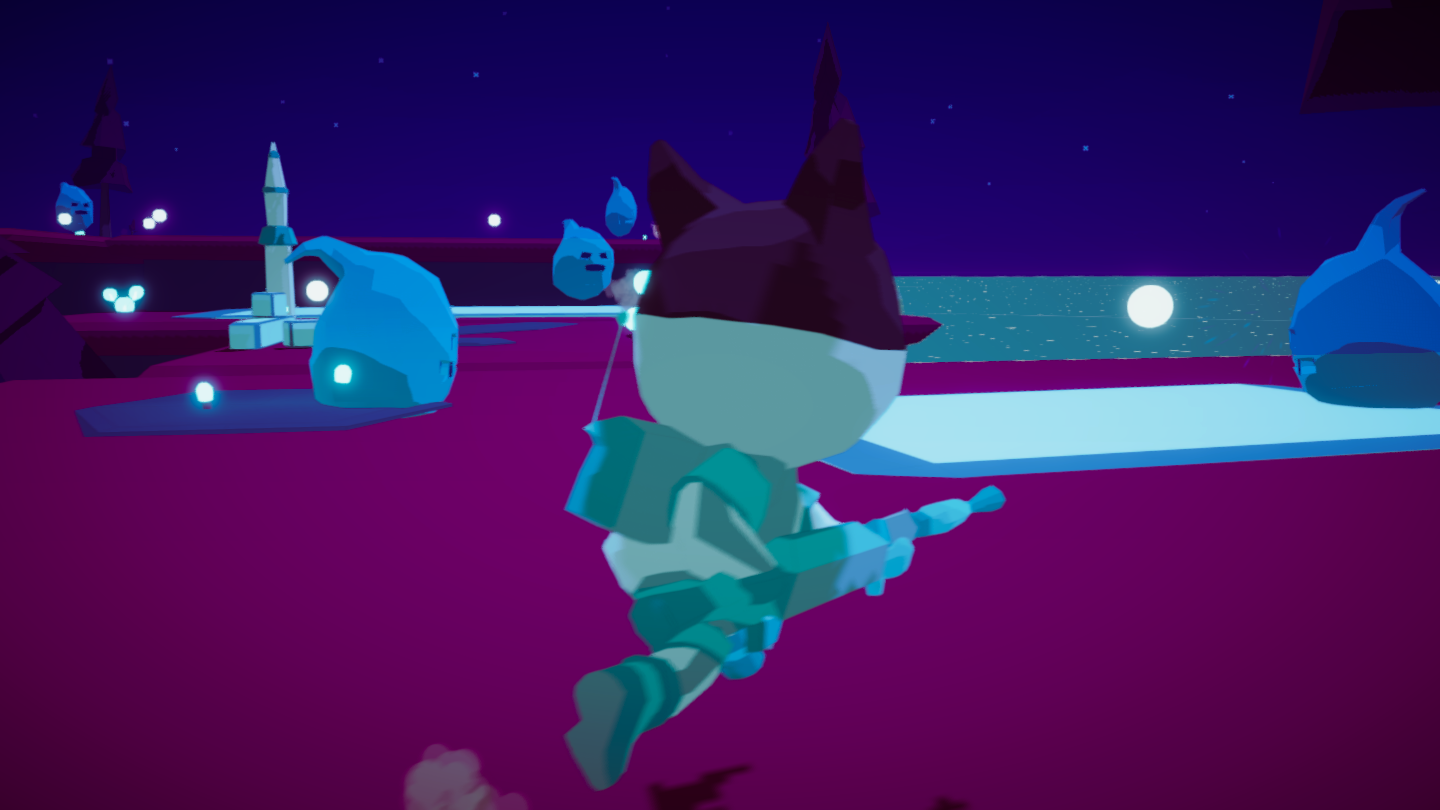 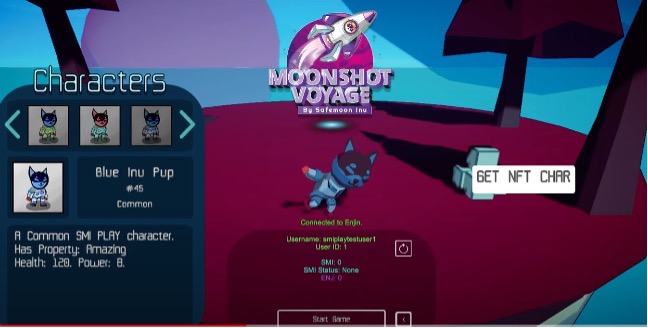