Unravel the dark secrets of a magical, mysterious open-world enhanced by NFTs. 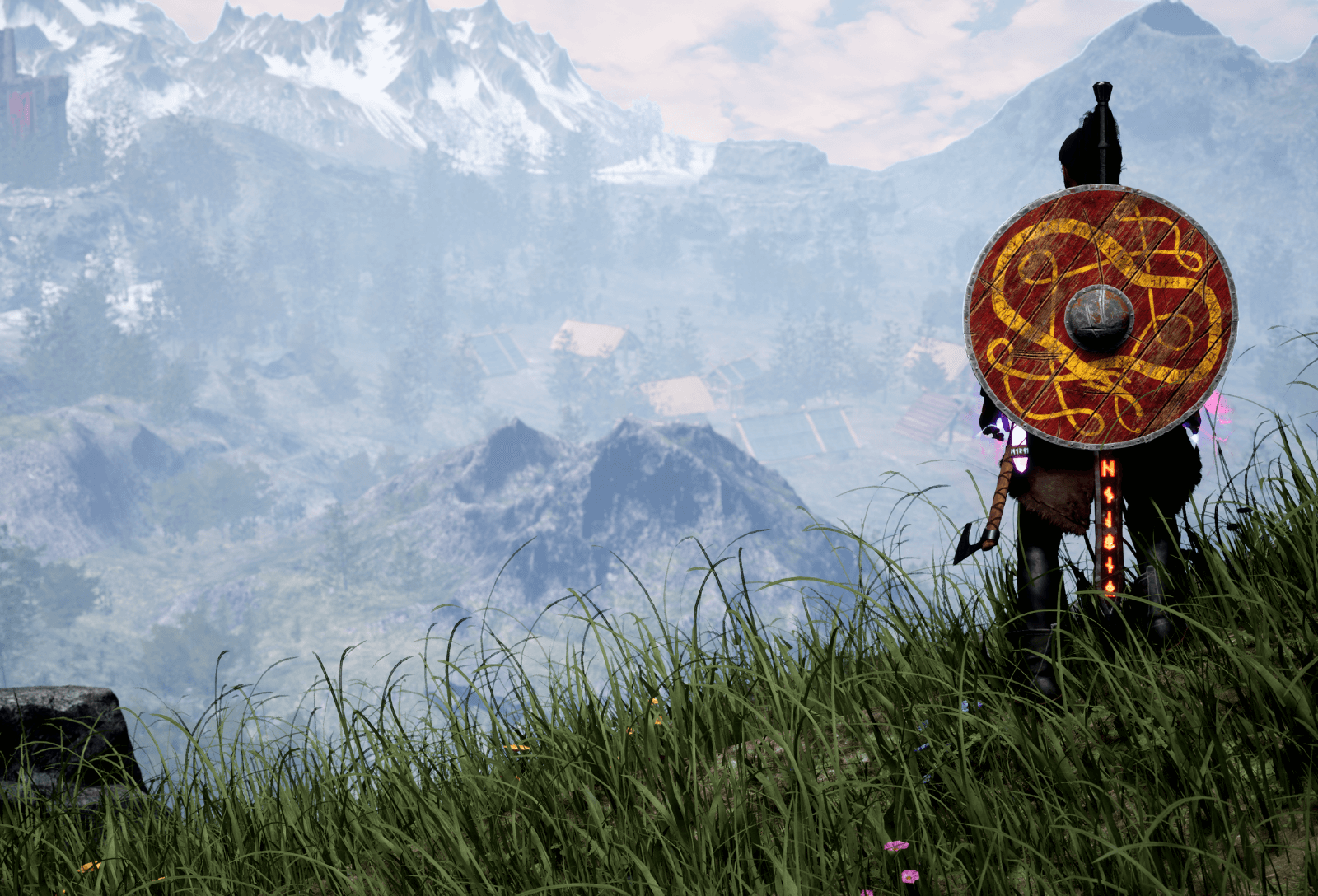 There's something about casting magic in a faraway, war-torn land that makes for a gaming experience unlike any other.

An open-world RPG (role-playing game) being developed for Xbox and PC, Stormrite is set in the dark, fantasy-medieval kingdom of Redreach, a realm full of magic and chaos, war and order.

To enhance its magic combat and single-player adventures, Stormrite's development team has chosen to integrate cosmetic non-fungible tokens (NFTs)—skins that are truly owned by players themselves.

With sustainability in mind, Stormrite is leveraging Enjin JumpNet for its tokenized cosmetics, ensuring that all of the game's NFTs are carbon-negative.

“One of my main concerns when choosing to adopt NFTs was environmental impact. Not only is Enjin a market leader in the gaming NFT ecosystem, but they also provide an eco-friendly solution, which made the decision easy.”
‍
— Kelechi Apakama, founder of Stormrite

Being created as limited-edition NFTs, players can collect a variety of cosmetic commodities and use them to customize their characters and weapon skins in-game—and trade them freely on the open market.

Stormrite's decision to infuse their NFTs with real-world value and give players ownership over their skins is leading a paradigm shift in the gaming industry, as 81% of players want to trade their in-game cosmetics for real-world money, while 75% say they’d spend more on skins that have monetary value outside of the game.

RPGs allow you to take on character roles in exciting fictional settings, with actions evaluated against a set of rules that determine how you proceed.

In Stormrite, you call the shots and create your own role in the larger story as you prepare for the return of the Requiem.

Be the hero, take on the role of a deadly assassin, master the dark arts, or lead your armies into large-scale war—the choice is yours.

With a rich character tree and multiple endings to each questline, the team aims to formulate a gaming experience that leaves you wanting more, with no two playthroughs ever being the same. Stormrite also features three fighting sytles (melee, ranged, and magic), each offering several weapon/combat styles to choose from.

The RPG genre commonly features in-game assets and rewards that are unlocked as you progress through the game. Acquire digital assets like Stormrite's focus crystals and unlock special powers needed to level up, and enable additional magical powers and abilities.

Decentralization is opening the door to new gameplay mechanics and economic opportunities for RPGs, with NFTs that allow players to actually own and monetize their in-game assets. This technological shift makes the hours spent in-game more worthwhile, as players' earnings and items have real-world value and can be traded or sold at anytime.

From weapons to Stormrite's tokenized cosmetics, blockchain is changing the player experience and given them much-needed freedom over their valued gaming assets.

We are experiencing the evolution of virtual experiences, with projects like Stormrite at the forefront. 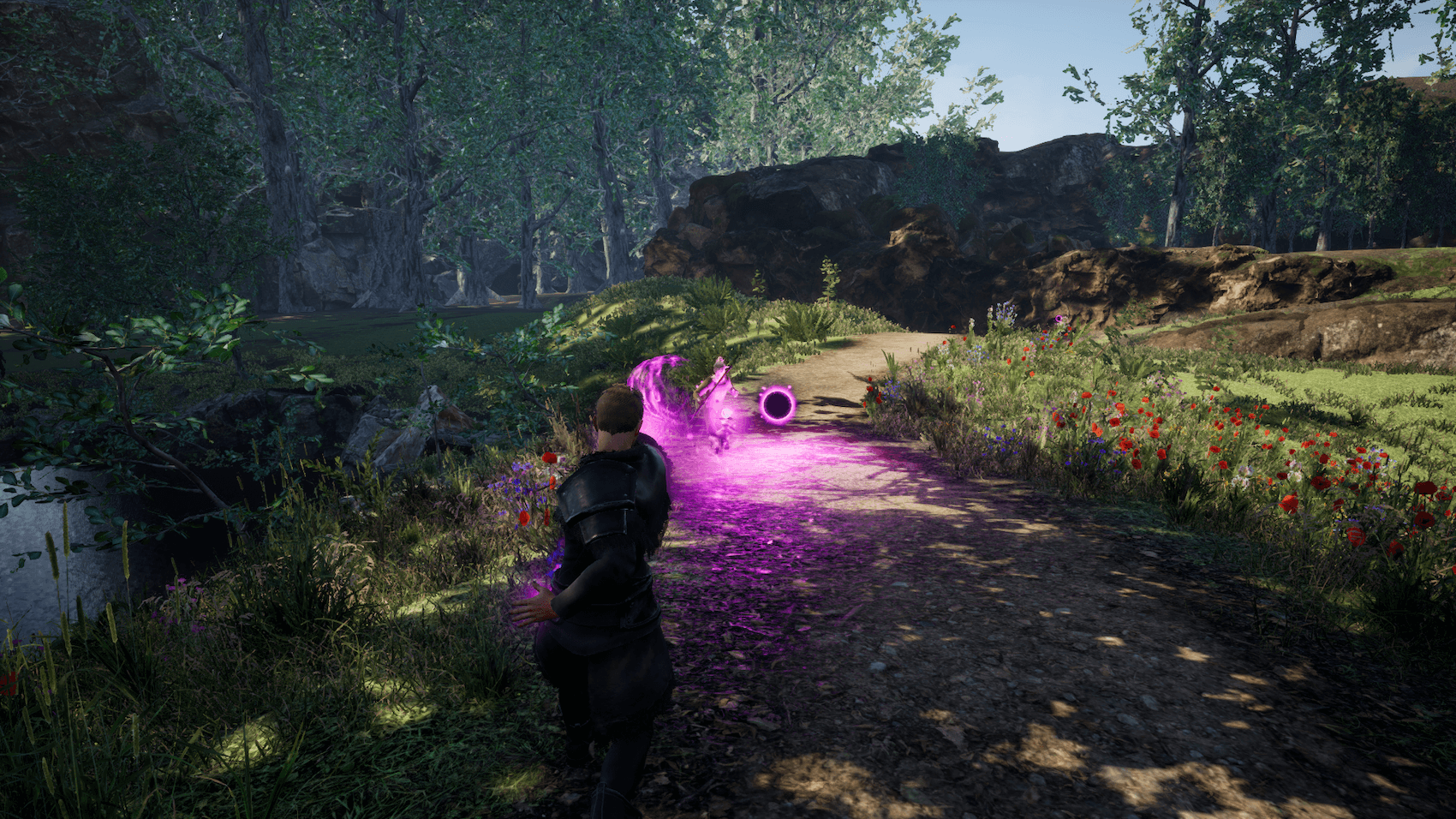 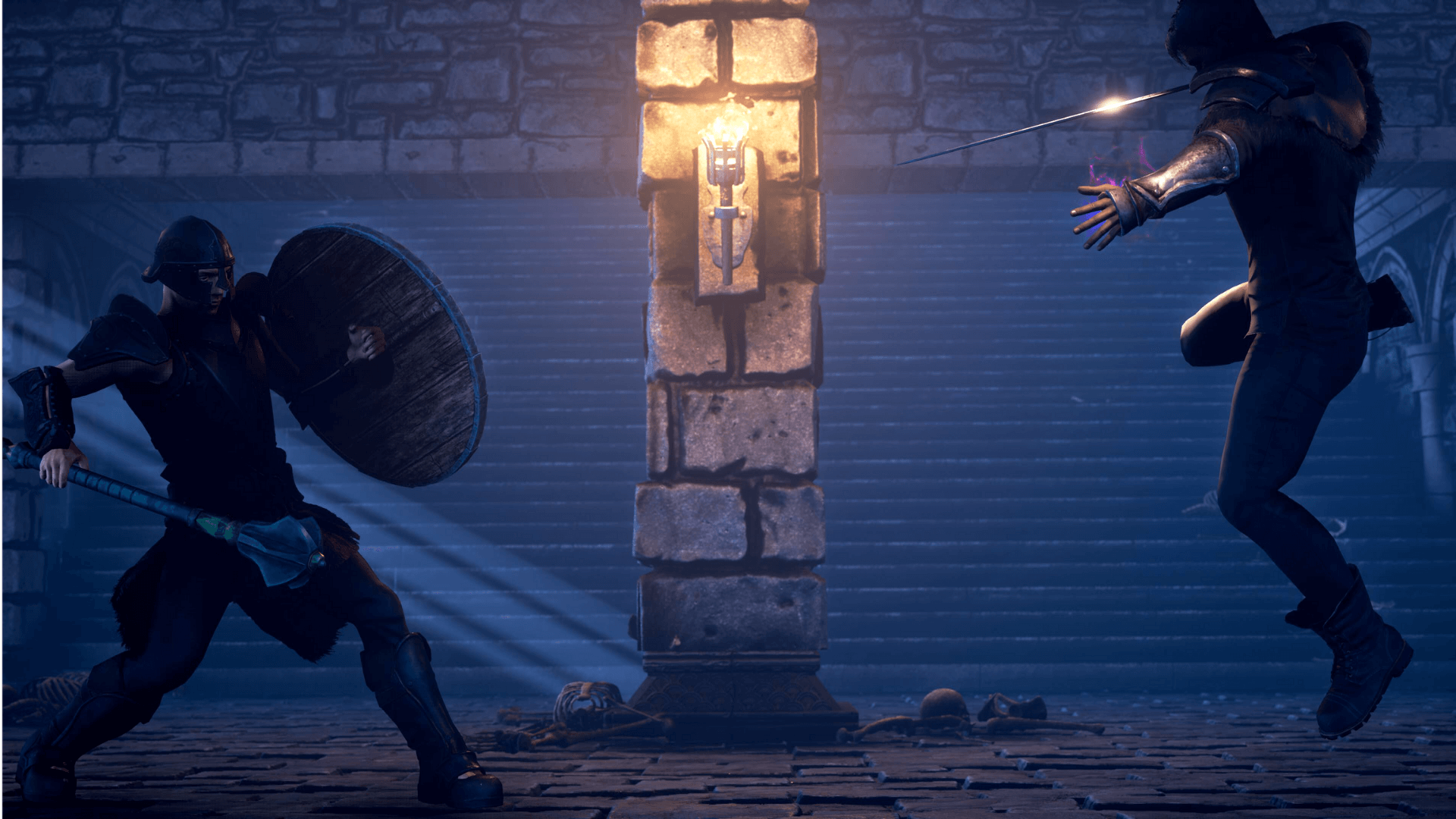 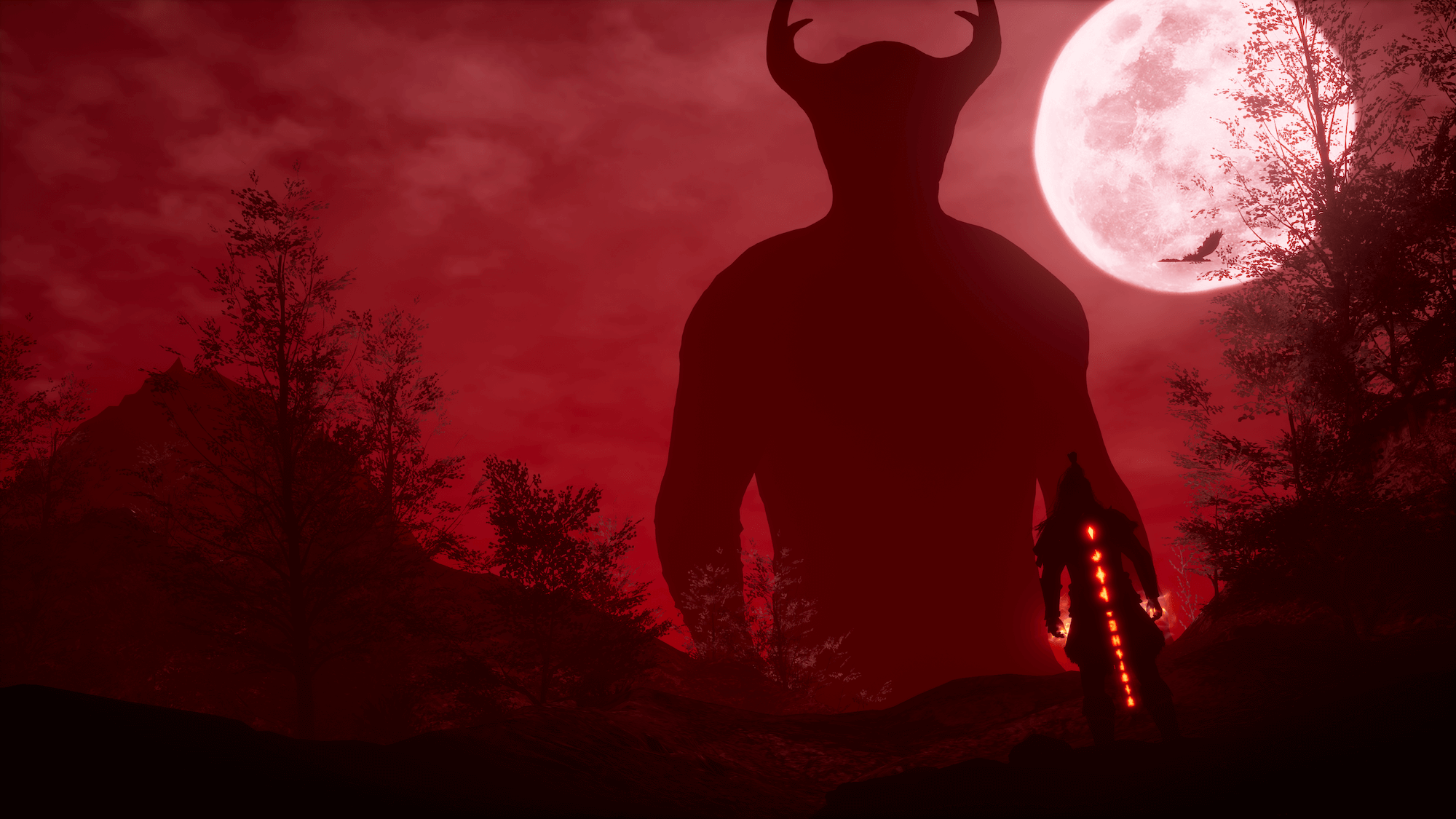 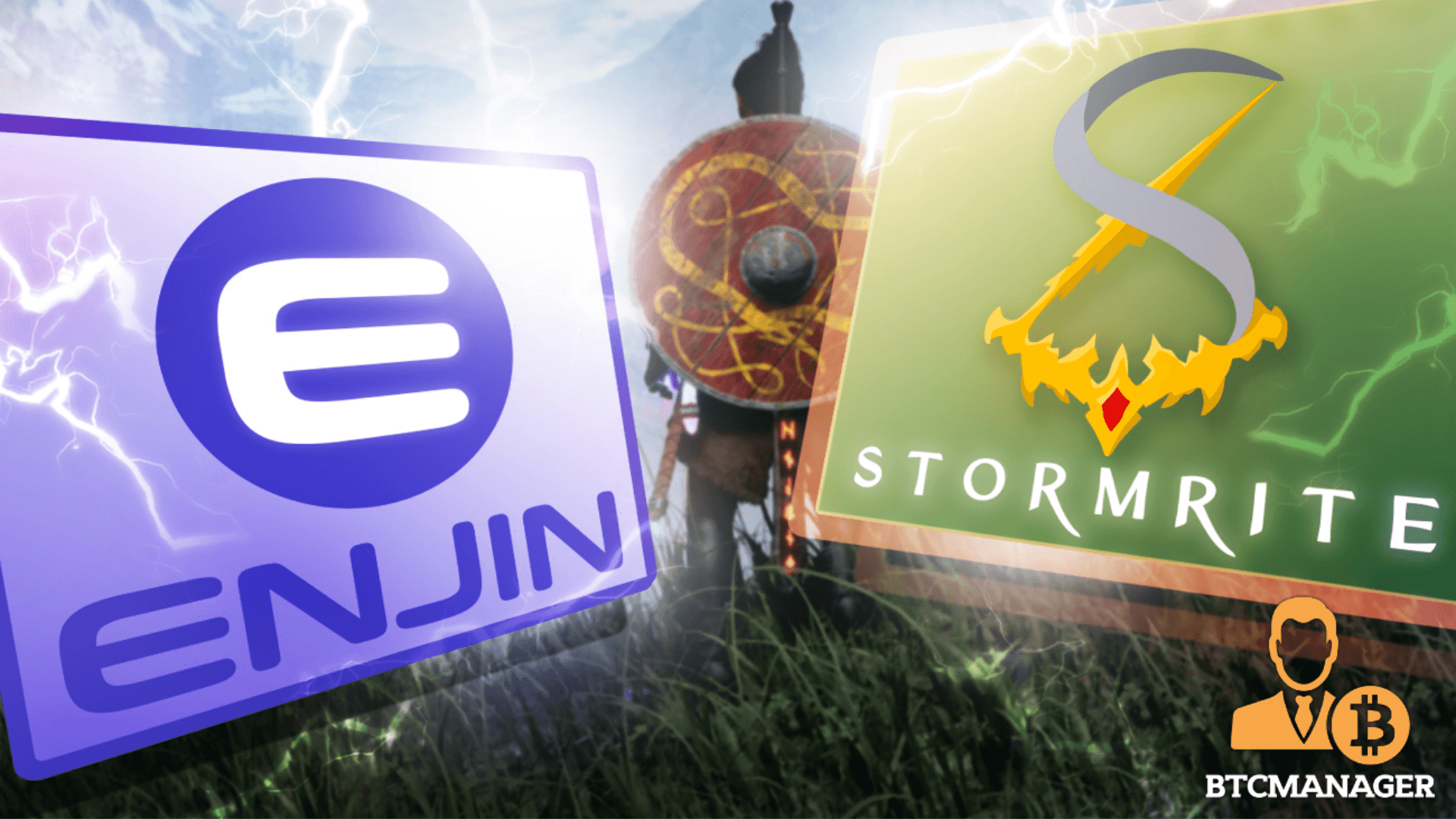