Rediscover history through exhilarating virtual quests within the world wonders. 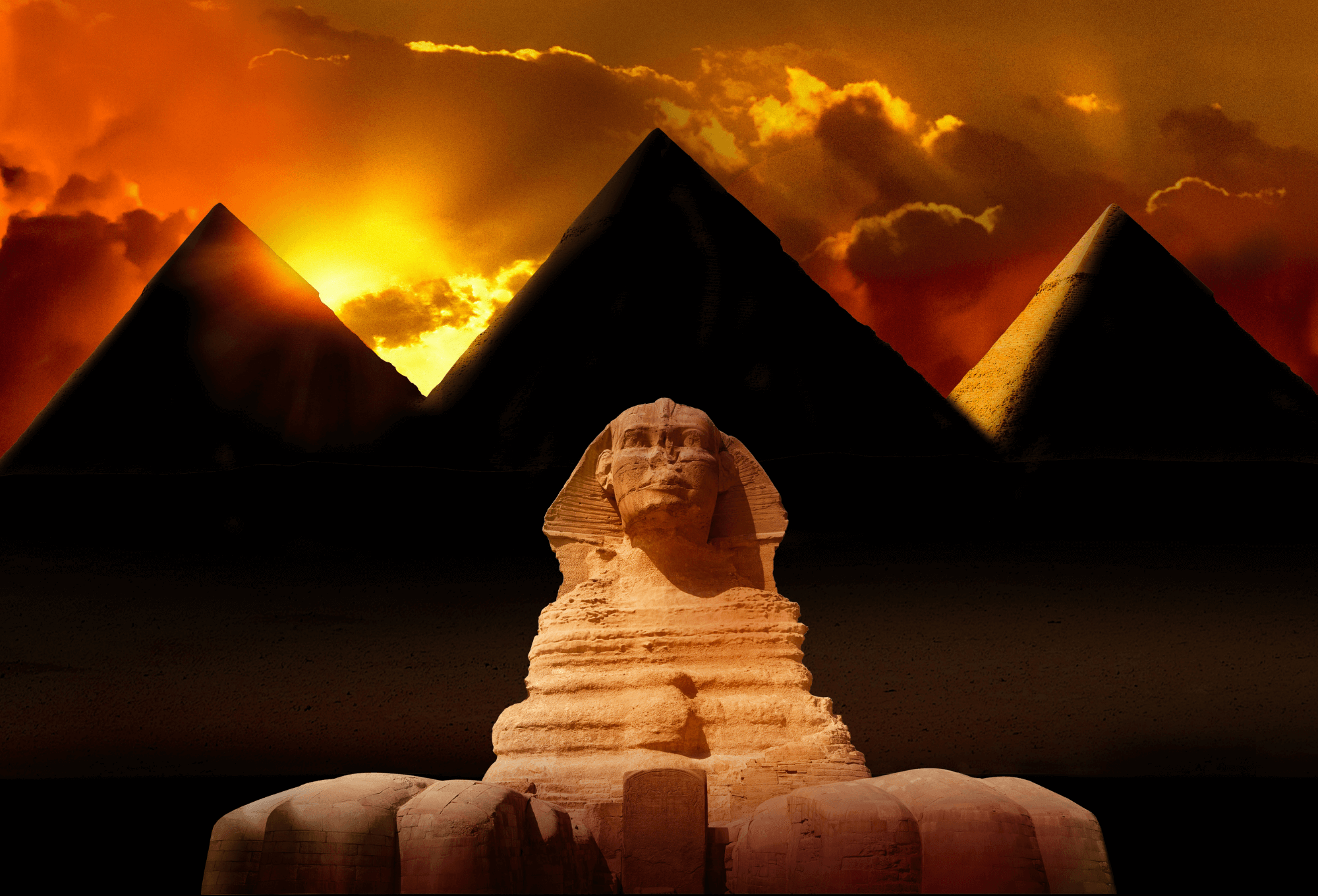 Virtual Worlds brings you a gamified adventure that’s about to go down in history.

For the first time ever, you can travel far and wide on virtual expeditions as you experience the Wonders of the World and collect rare treasures in the form of non-fungible tokens (NFTs) along the way. As you become more immersed in worlds like the Colosseum or the Temple of Artemis, unique 3D collectibles are waiting to be discovered.

Virtual Worlds’ driving force is to bring the ancient history experience to everyone, providing the incredible opportunity to own the experience itself. Using the Enjin Platform and Unreal Engine, Virtual Worlds is able to mint rare iconic artifacts from historical landmarks into 3D, rendered from 60k-definition photogrammetry scans.

As a result, the collectible artifacts might seem so realistic, you’d think you own the real thing.

The Enjin ecosystem works seamlessly with Virtual Worlds to bring NFTs together with 3D games, as well as VR (virtual reality) and AR (augmented reality) apps. In short, this means that you will be able to move your NFT artifacts into parallel digital worlds and across networks; for example, Enjin will enable Virtual Worlds to mint NFTs that can freely move between Ethereum, Polkadot-based Efinity, and JumpNet.

No stranger to mapping the world's magnificent wonders in 3D, Virtual Worlds has already mapped Machu Picchu and the Pyramids of Giza, and works closely with the best-known museums worldwide to gather carefully curated photography of rare artifacts.

But on top of technique and technology, bringing this incredible virtual experience to life requires imagination, innovation, and a few logistics.

To capture the splendor of Ancient Egypt, the Virtual Worlds team used cranes at the temples of Abu Simbel, intricate lighting for the ancient artwork of Nefertari's tomb, and drone scans of the Pyramids and Sphinx.  They even documented the massive undertaking in a 2D "behind the scenes" film. Who wouldn't love to watch that?

The Virtual Worlds team has been lending its talent to some of the biggest names in entertainment, including Disney, Netflix, Amazon, Nat Geo, and GoPro for the last 20+ years. But, notably, when it comes to gaming, never before has a project successfully captured real historical artifacts using photogrammetry, minting the assets as NFTs.

"We’re bringing the world’s most important artifacts and monuments to a new digital ecosystem, preserving them for future generations and making them accessible to the world in ways they’ve never been before. With Enjin behind us, our past global heritage can be shared and live on in our digital future.”

Pairing these NFTs with their extensive collection of digitized landmarks, Virtual Worlds is creating completely new gamification opportunities, like NFT treasure hunts in rich 3D environments. When you score an NFT, it’s automatically sent to your blockchain wallet and can traded across decentralized marketplaces.

You never know what scarcities you might discover as you venture back in time. Perhaps a 3D NFT sarcophagus from the Great Sphinx of Egypt or an ancient chariot from the Roman Empire. You might even build an impressive collection of scepters, statues, and crowns.

Beyond quests, Virtual Worlds has more exciting features planned in the future. For instance, artists and performers will be able to hold live events within these iconic digital landscapes. By purchasing NFT tickets, you can attend the events virtually with exclusive access to ethereal experiences. 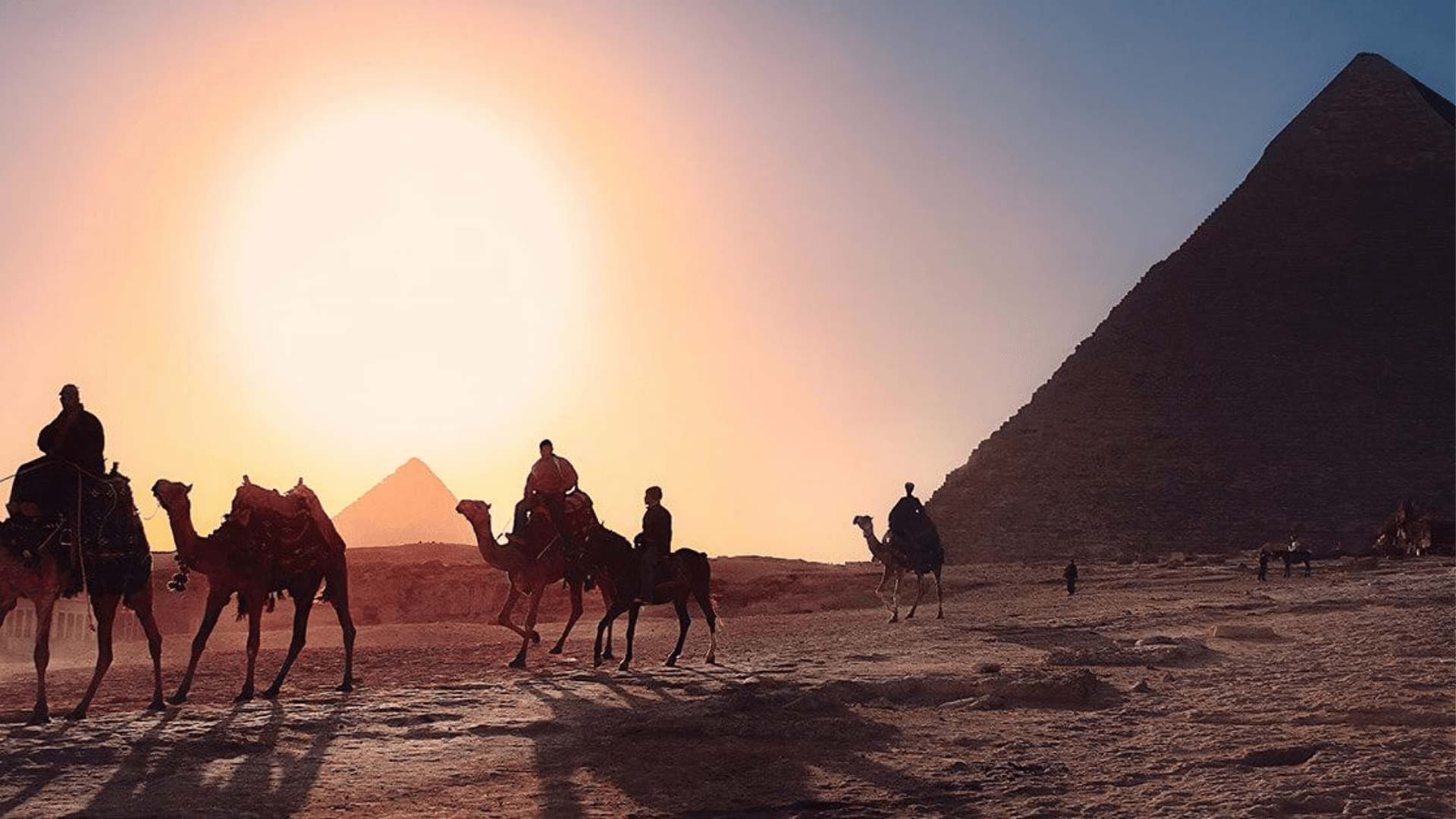 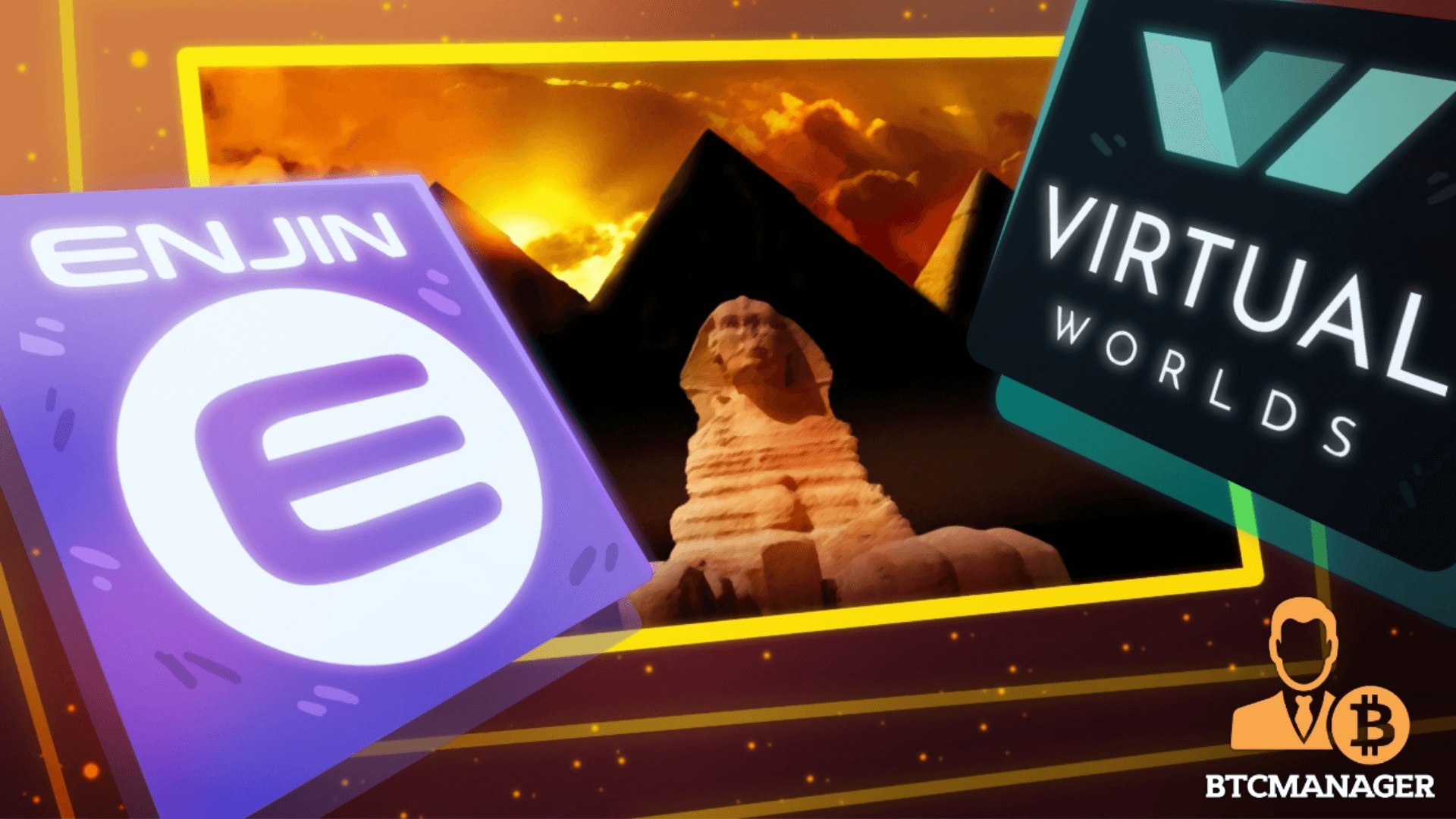 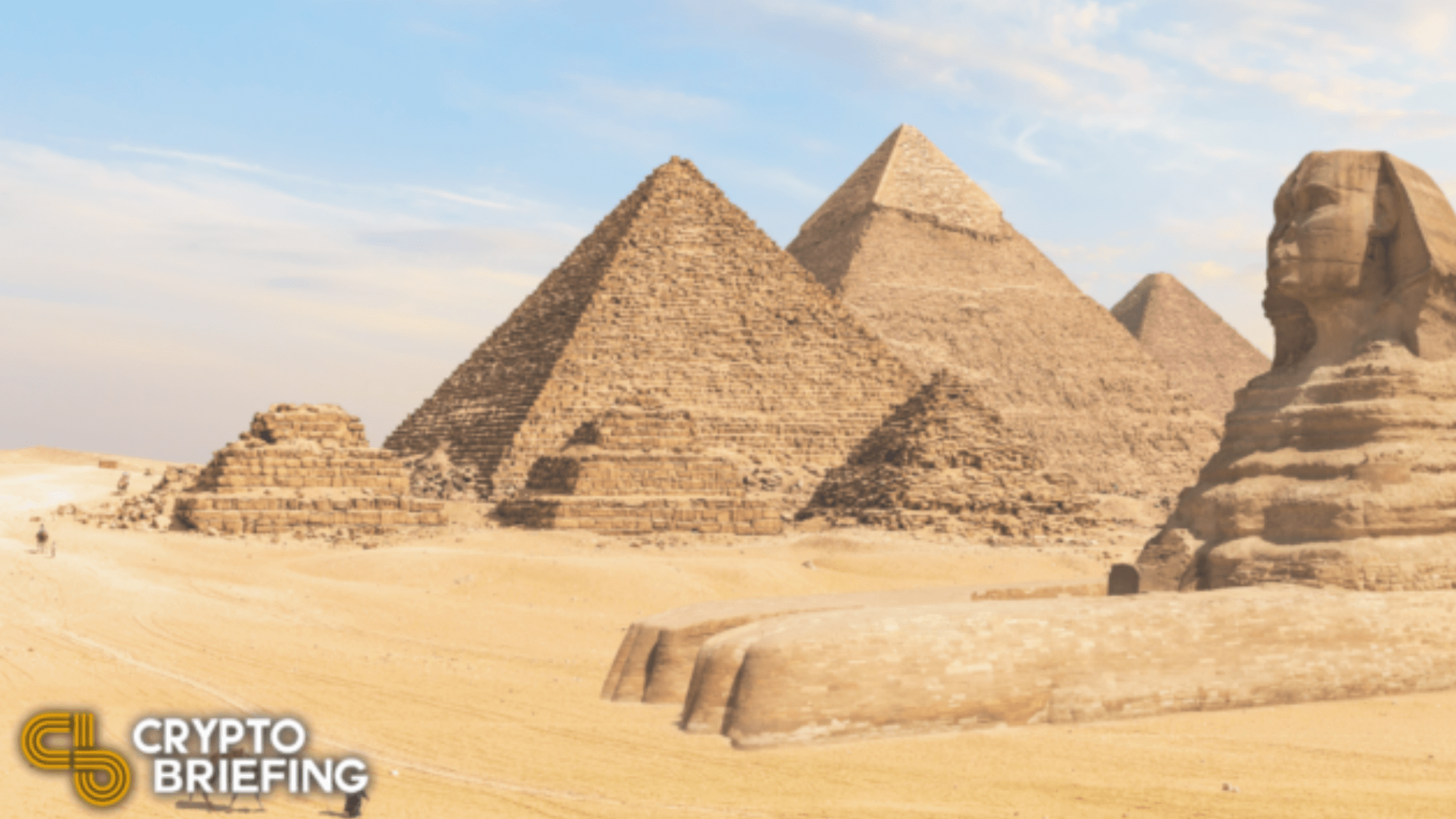