Back to Enjin Showcase

Feast on the adrenaline of war in this highly-anticipated PvP buffet. 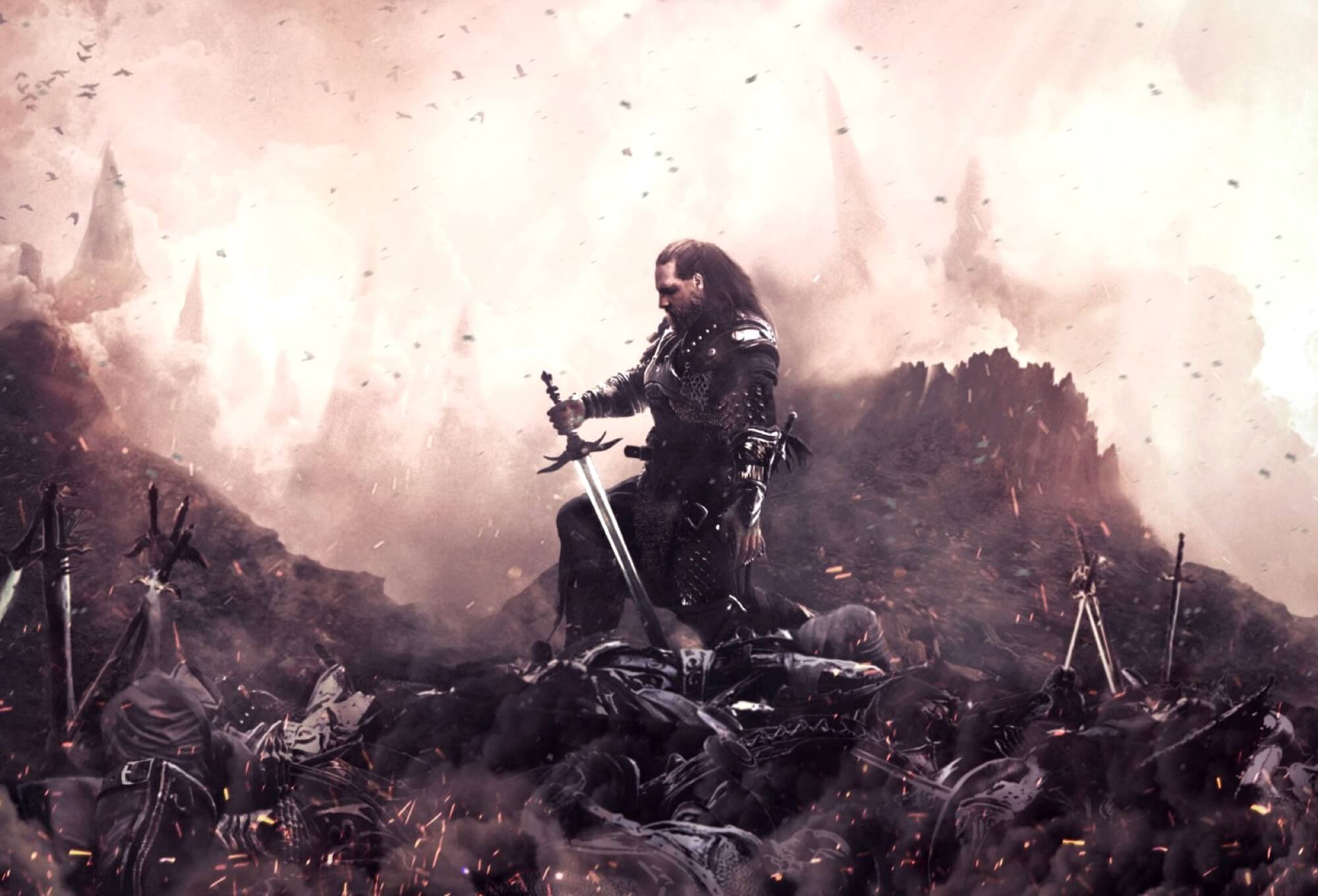 The hype has been building around this intense PvP RPG, and now the legend of Zeal is ready to be immortalized on the blockchain.

Zeal has been making headlines for years, with excitement culminating in a closed alpha launch that garnered over 30,000 viewers on Twitch.

Drawing inspiration from World of Warcraft, the Zeal team set out to take the best parts of the legendary MMORPG's PvP game modes to a whole new level, mixing them with new, unique game mechanics and a style all their own.

For those seeking the competitive thrill of PvP, there are many options to choose from:

Need a break from PvP or looking to embark on an adventure with friends? Zeal also offers co-op PvE in the form of challenging dungeons aimed at groups of 5 or less, as well as story campaigns that can be tackled solo or cooperatively.

Zeal will also launch with a social lobby and playground area where players can casually test out their spells and special moves on each other without doing permanent bodily harm—a great way to hone your skills before jumping into the competitive fray.

Forgoing traditional aspects of its genre, Zeal begins by logging in, picking your character—then jumping right into the action! Be it solo mode or with friends, Zeal provides MMORPG combat without the MMORPG grind.

In true Multiverse fashion, you can expect some of Zeal's most popular characters to be interoperable between Skymarch Entertainment's other blockchain title, Crystals of Fate. 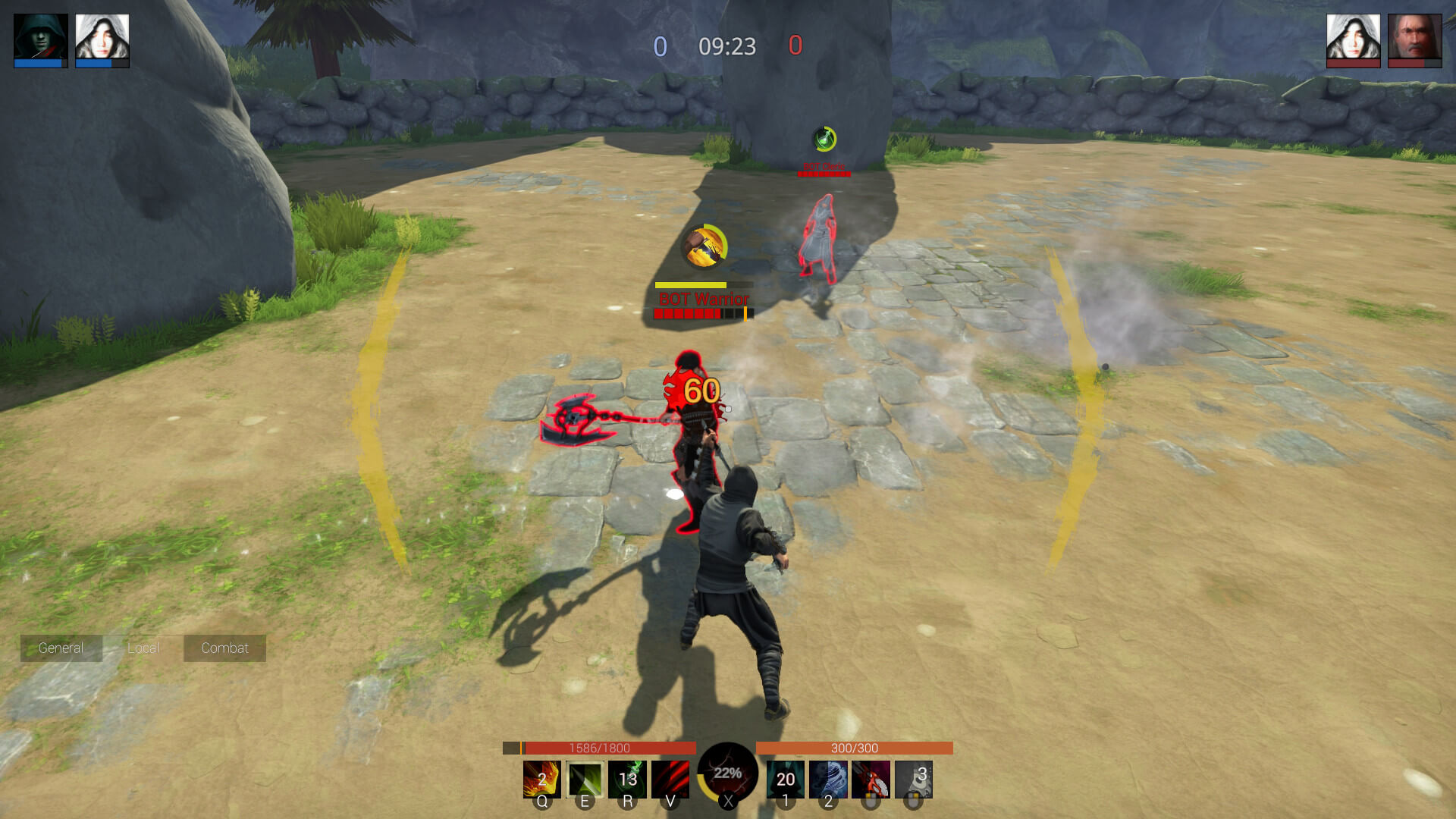 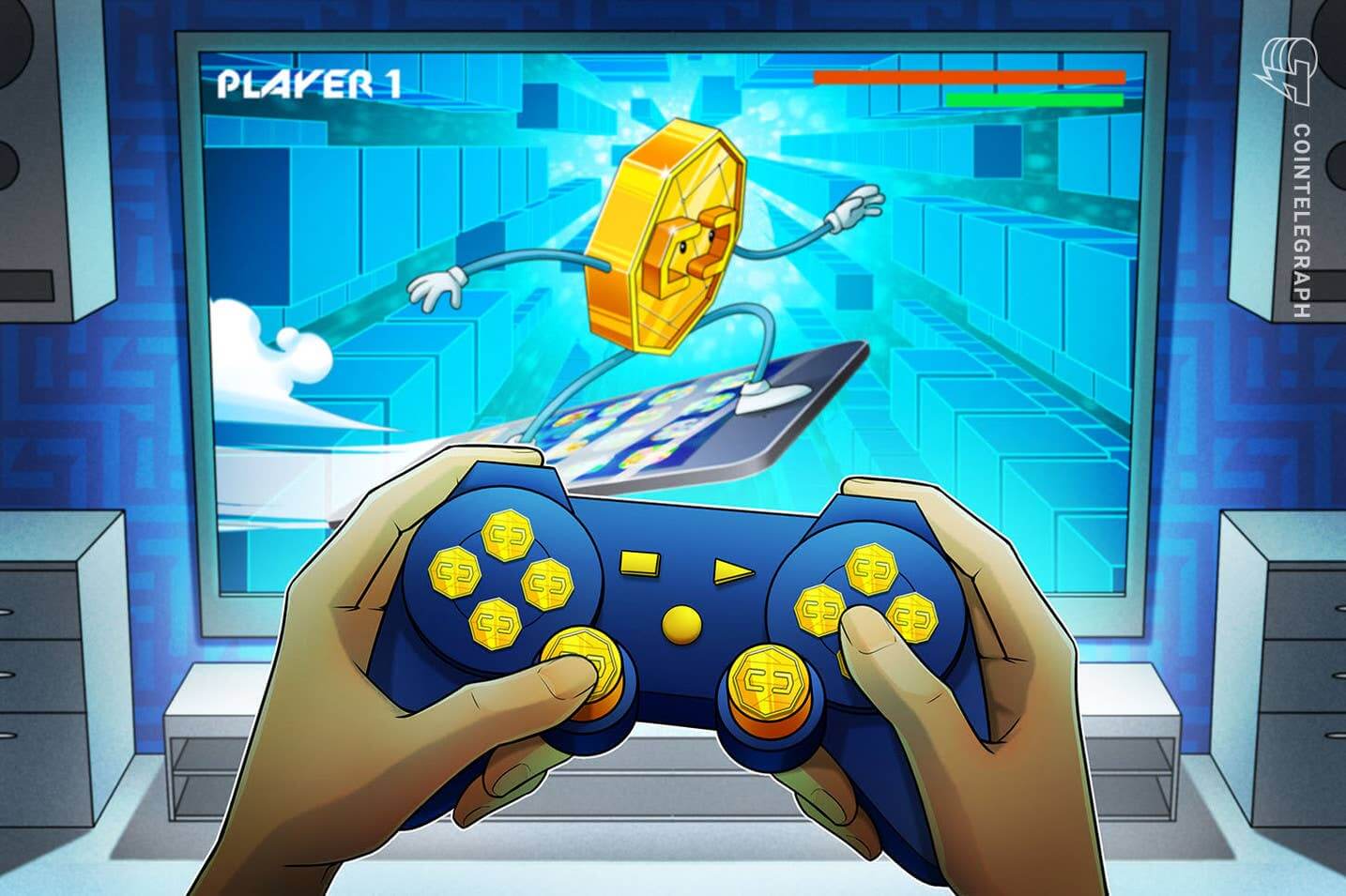 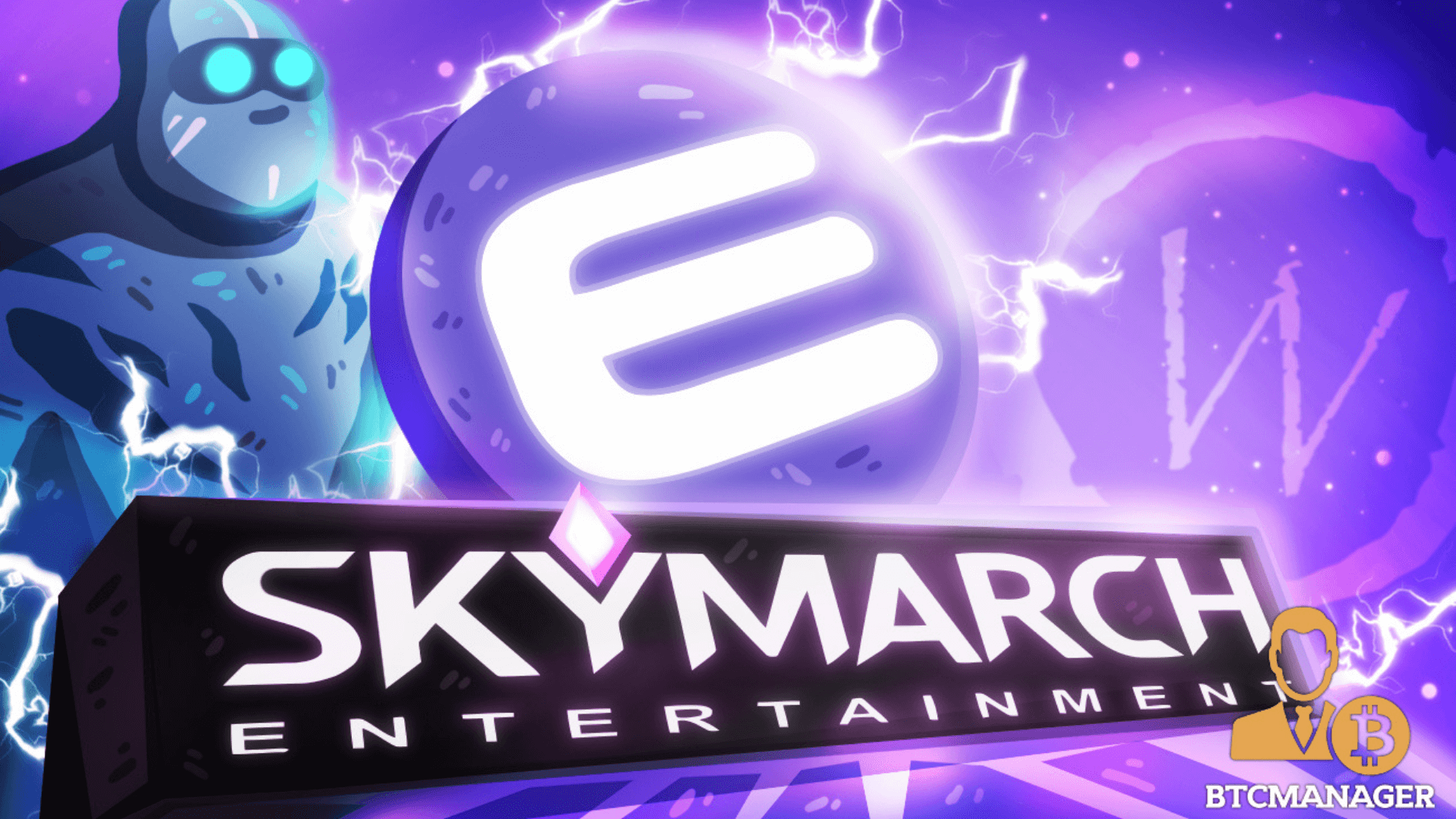 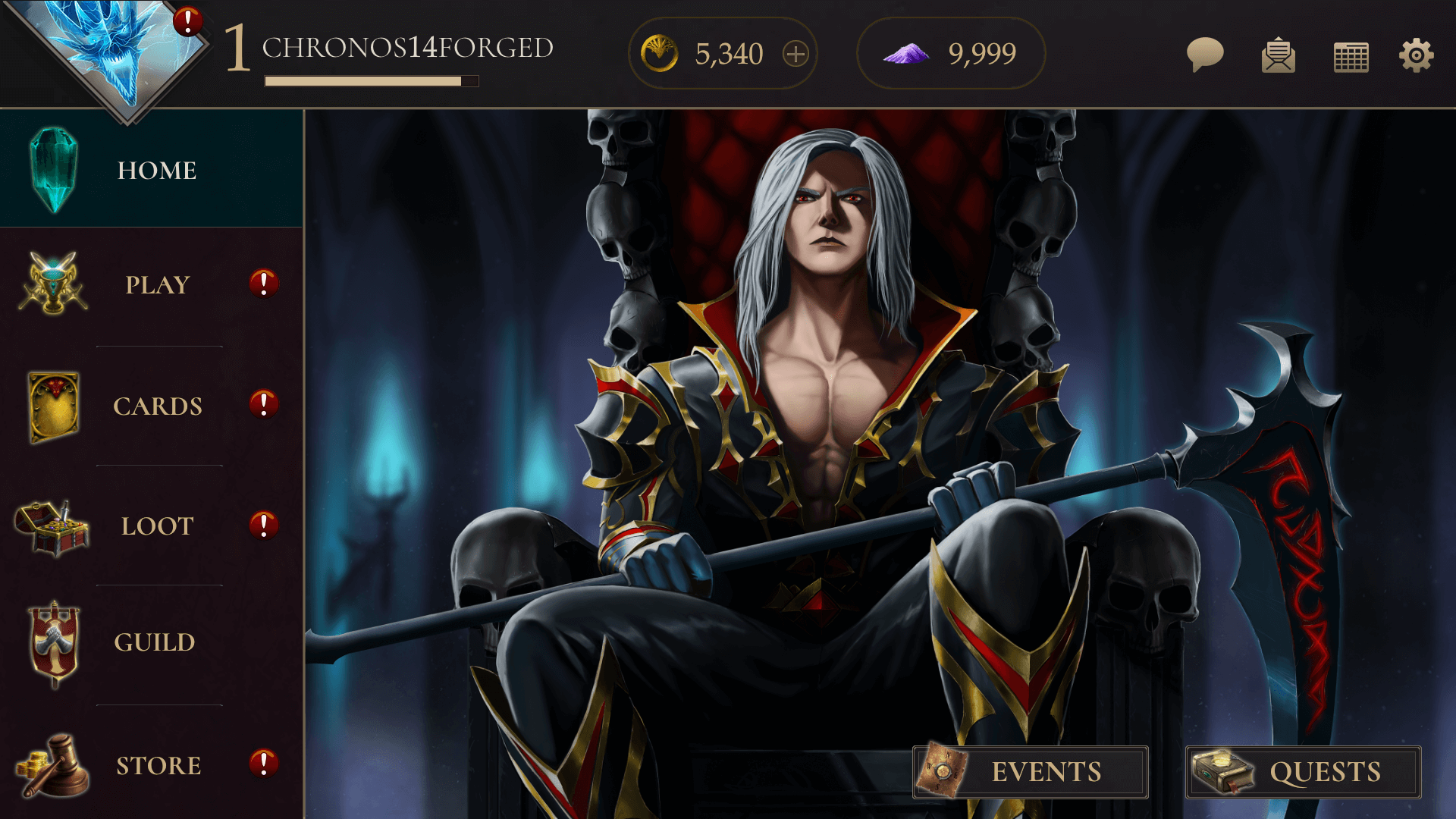