In anticipation of Blockster’s public testnet launch, the crypto social media platform is working with Enjin to give away up to 400,000 NFTs to early Blockster users.
Download Press Release
Back to Enjin Newsroom 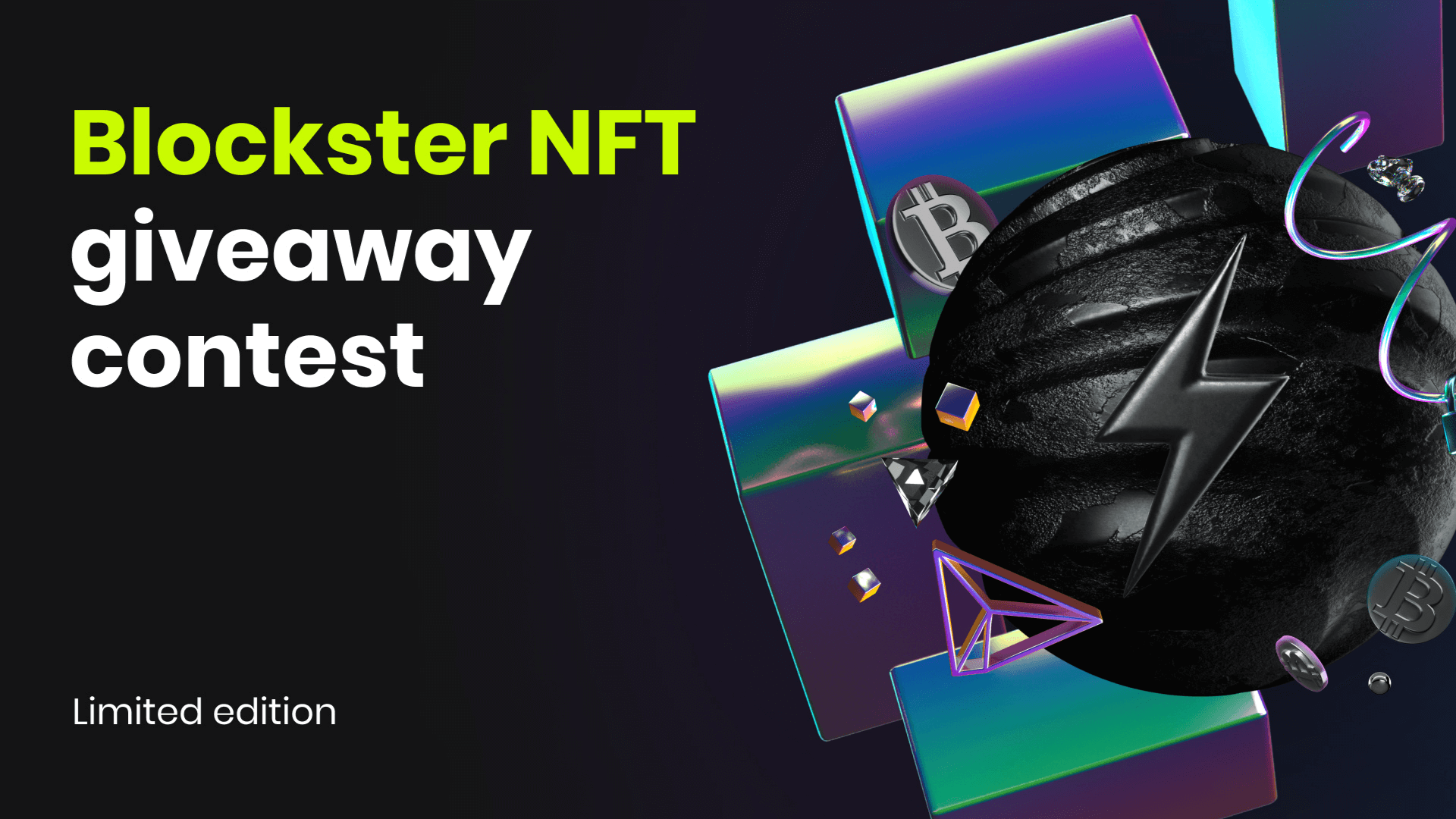 23 August 2021 — Blockster, a new social network dedicated to cryptocurrency, has announced a collaboration with Enjin, the leading blockchain ecosystem developer for non-fungible tokens (NFTs). In anticipation of Blockster’s public testnet launch, the platform is working with Enjin to give away up to 400,000 NFTs to early Blockster users.

The use of Enjin’s gas-free, eco-friendly JumpNet blockchain will enable Blockster to mint and distribute all 400,000 NFTs with zero fees. In comparison, the same transactions on Ethereum would cost over $3 million in gas fees (at the time of writing).

Blockster’s waitlist has already amassed over 380,000 registrants, who are now eligible to receive Blockster’s first-ever NFT as a reward. To claim the NFT, users simply need to register for the Blockster waitlist and enter on the giveaway page.

“We are excited to work with Blockster to launch their first NFTs on JumpNet,” said Enjin CMO Deon Moh. “Gas-free NFT transactions are opening new doors for community building and engagement, and we look forward to working with Blockster as they pursue a new vision for social media in the vibrant blockchain community.”

In addition, Blockster is hosting an exclusive giveaway of five NFTs backed by 50 Enjin Coin (ENJ) each. All participants will be entered into a random drawing for the chance to win one of the limited-edition NFTs. The more actions a user completes, the more likely they are to win.

Blockster is leveraging Enjin’s NFT technology to pioneer a new community-building strategy, offering blockchain-based rewards for the completion of social actions, such as subscribing, sharing, and referring friends.

"We are excited to release the first set of Blockster NFTs in celebration of this important milestone, and provide our community with first-hand experience with NFTs. We plan to launch an NFT marketplace in the future, and we wanted to use this technology to reward our loyal user base for supporting our project since the early days," stated Lidia Yadlos, co-founder and CMO of Blockster.

Blockster launched its closed testnet in July 2021 and is actively onboarding users from its waitlist. The platform aims to become “the official space for the blockchain industry,” as well as a community for NFT trading, with an NFT Marketplace included in Stage 3 of its roadmap.

Users interested in joining the NFT giveaway and Blockster waitlist can participate at enj.in/blockster-nft.