Enjin has joined the Crypto Climate Accord and announced that its JumpNet blockchain is now carbon-negative.
Download Press Release
Back to Enjin Newsroom 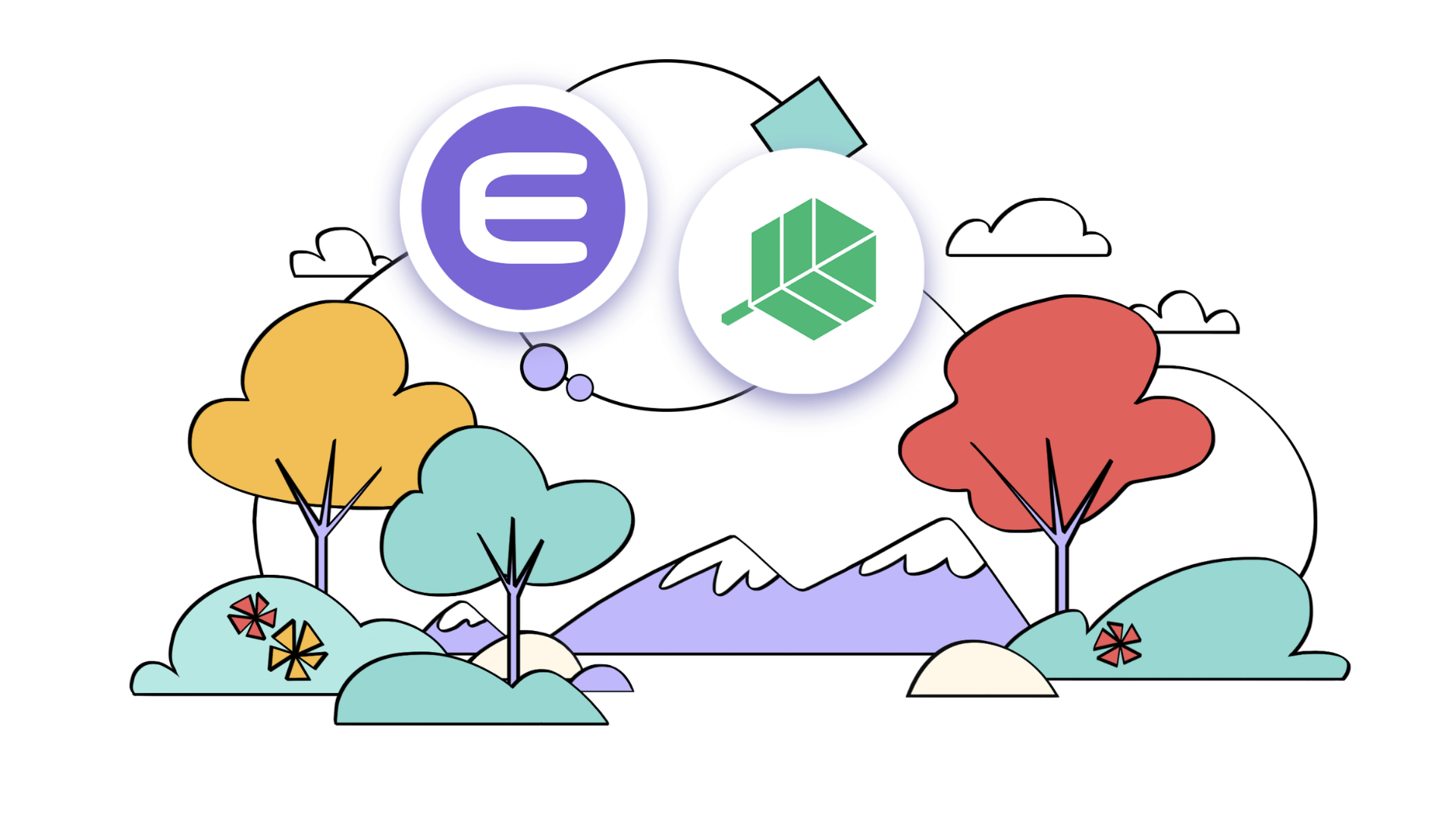 24 June 2021 —  Enjin, the leading non-fungible token (NFT) ecosystem provider and creator of the ERC-1155 token standard, has joined the Crypto Climate Accord, an initiative focused on decarbonizing the cryptocurrency industry. In support of the Accord’s mission, Enjin has also announced that its JumpNet blockchain is now carbon negative.

JumpNet already uses less energy than the average U.S. household and 99.99% less electricity than Ethereum. By acquiring carbon offset credits through Beyond Neutral, Enjin has now made JumpNet carbon negative, offsetting a higher amount of carbon than it produces.

“We are happy to see Enjin join this fast-growing community of companies that want to build solutions to decarbonize the crypto sector,“ said Doug Miller, Global Markets Lead at Energy Web. “The race is on for someone like Enjin to lead the way with delivering proof of green NFTs while promoting standard energy and carbon industry practices.”

Blockchain has faced heightened scrutiny among media, politicians, and celebrities due to its environmental impact. JumpNet provides a direct response to this criticism, offering an eco-friendly, free solution for creators, developers, and brands to utilize NFTs.

Home to NFTs from leading companies like Microsoft, Binance, CoinMarketCap, and Korea’s largest social gaming app GameTakTalk, JumpNet has already been used to create over 1.6 million blockchain assets without any gas fees. Most recently, leading tech discovery platform Product Hunt used the network to give away 25,000 carbon-negative video NFTs for free to its community. In comparison, hosting a similar NFT marketing campaign on Ethereum would’ve cost hundreds of thousands of dollars in gas fees.

“It’s crucial to consider our planet first, even while innovating. The creation of new forms of technology should never come at the cost of destroying our environment,” said Maxim Blagov, Enjin CEO. “Carbon neutrality for JumpNet is an important step toward our vision of a sustainable NFT ecosystem for Enjin and our partners.”

Earlier this year, Enjin announced its intention to take JumpNet and its upcoming Polkadot parachain, Efinity, carbon neutral by 2030. JumpNet has achieved this goal nine years ahead of schedule, and Enjin will work with Parity Technologies to fast track the development of a sustainable parachain.

On July 8, Enjin will join fellow Crypto Climate Accord signatory Gryphon Digital Mining in an event hosted by the United Nations Interregional Crime and Justice Research Institute (UNICRI). The panel will discuss the importance of creating sustainable blockchain solutions to address inequality, discrimination, and unemployment across developing countries.