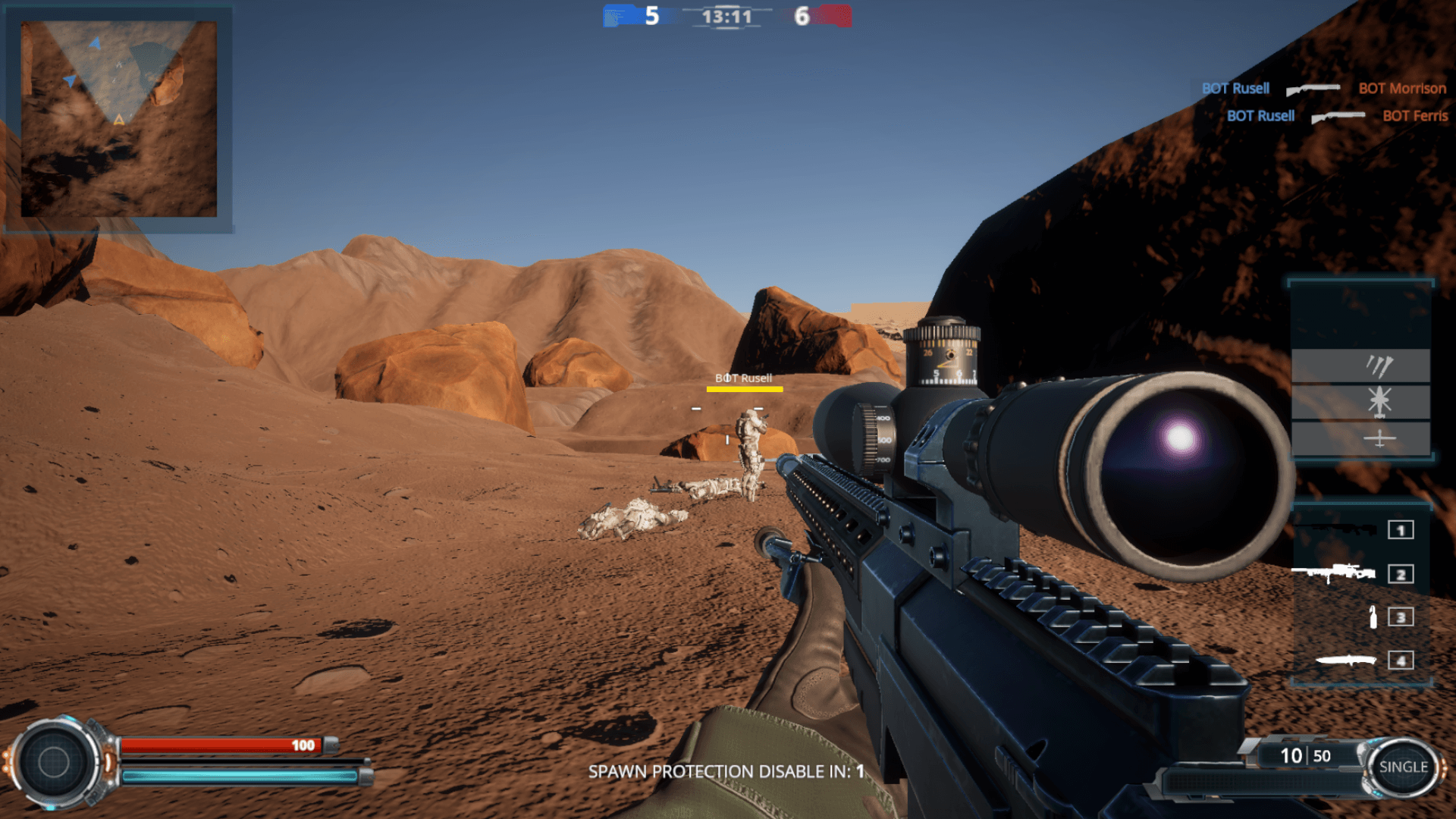 25 June 2021 —  Tron Game Center, a games network initially built on Tron, has changed its name to Pandemic Multiverse and moved to Enjin’s gas-free, eco-friendly blockchain, JumpNet. The studio will launch Open Beta for Pandemic Shooter, a first-person shooter focused on PvP, on June 27.

The decision to move to Enjin was driven by its development of the popular ERC-1155 token standard and user-first tech stack, which will enable Pandemic to seamlessly integrate all of their non-fungible tokens (NFTs) into multiple games. The team was able to make the transition over to Enjin in a matter of weeks.

“We chose to move to Enjin because it has more of a gaming focus, where Tron is more populated with casinos,” said Andreas Hennersdorf, CEO of Pandemic Multiverse. “The usability of Enjin’s API is tremendous. We managed to completely integrate JumpNet before we even had time to reach out to the team.”

Pandemic is developing two games where all of its NFTs can be used: Pandemic Shooter and Pandemic Space Combat. All of their NFTs will be usable in both games. Thanks to Enjin’s robust technology stack, the NFTs, which will unlock in-game characters, weapons, and skins, will also work across the Ethereum, Polkadot, Efinity, and JumpNet blockchains. Enjin recently announced that JumpNet is carbon-negative, meaning all Pandemic Multiverse NFTs are also eco-friendly.

The studio’s second project, Pandemic Space Combat, will be a single-player space flight game where players can build a space station, explore the universe, and conduct battles among the stars. The game is expected to launch in Q3 2021.