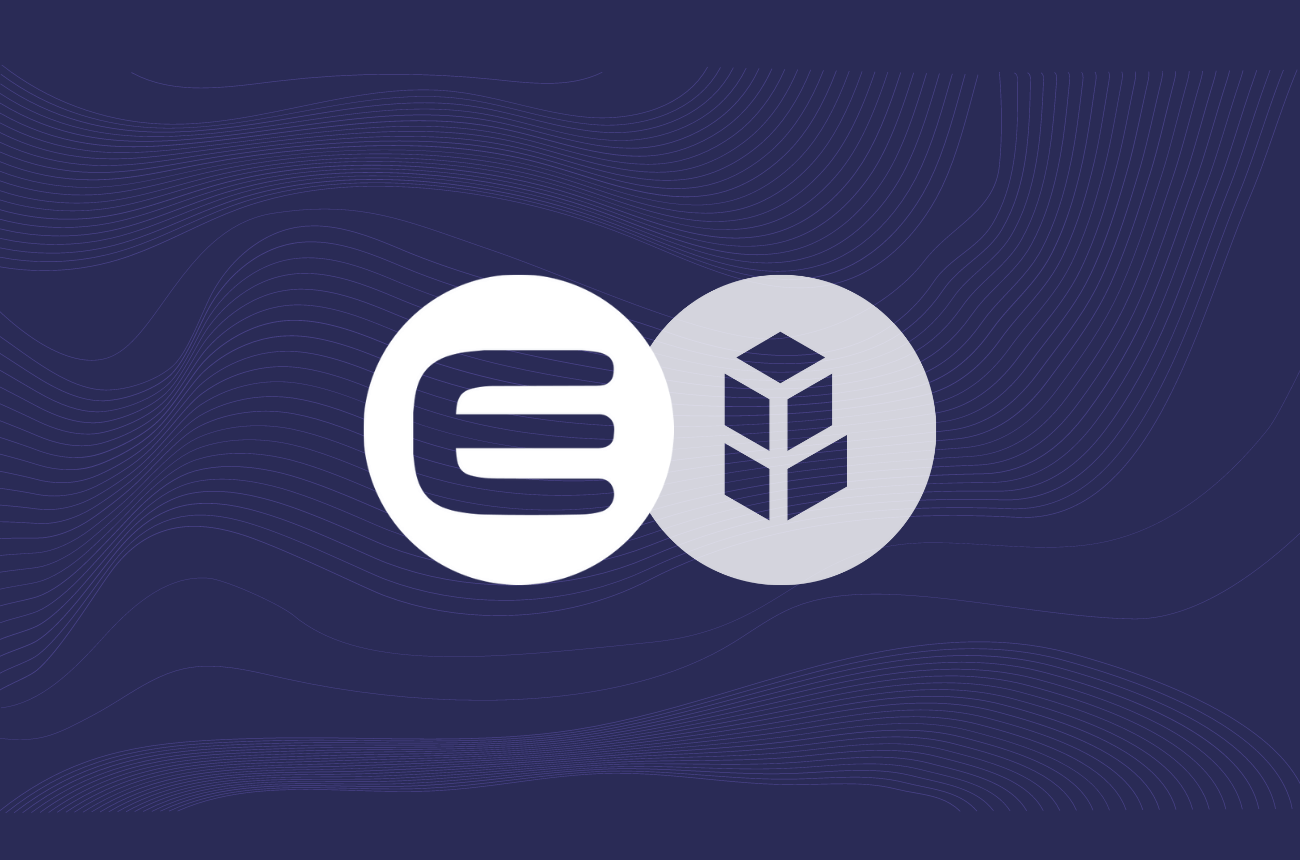 Game developers use ENJ to mint ERC-1155 assets; gamers use it to purchase those assets—and Bancor V2 is here to make it even easier for them to acquire it.

Earlier this week, we were proud to announce the addition of Enjin Coin (ENJ) as a Bancor V2 launch pool.

This is exciting for Enjin Coin hodlers, because it will enable them to provide liquidity and earn transaction fees on trades between ENJ and 250+ other cryptocurrencies—while maintaining the complete value of their ENJ holdings.

But outside of the benefits for hodlers, what this development means for the gaming industry should not be understated.

Currently, developers purchase ENJ and use it to create blockchain items for their games, while gamers use ENJ to buy those items and play those games.

Bancor is working to make it easier for users to buy ENJ through the Enjin Wallet, along with the many other apps that have adopted Bancor Protocol.

This is important, given three pillars of our strategy when it comes to adoption in the games market:

So, if you're like us and want more developers to mint assets via the Enjin Platform, as well as more gamers to purchase assets on the Enjin Marketplace, then consider Bancor V2 another opportunity to support blockchain adoption–and earn some passive income while you’re at it. 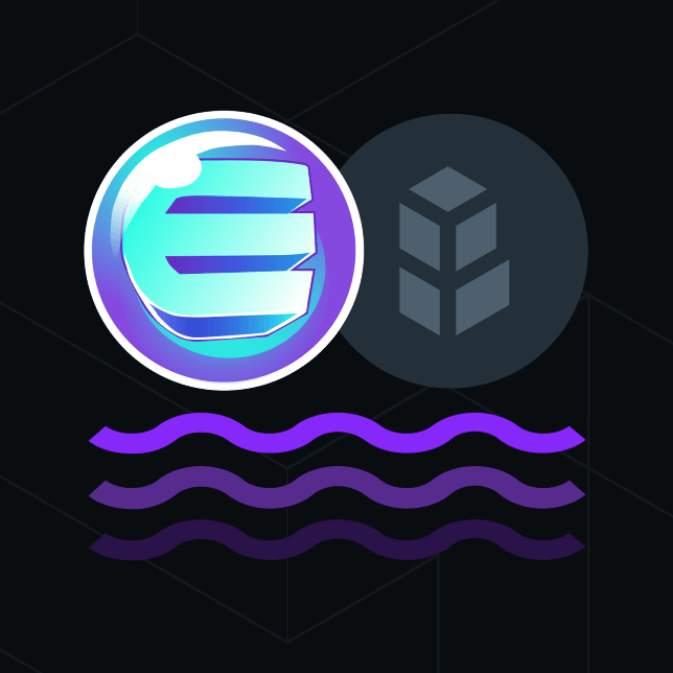 ENJ as a Bancor V2 Launch Pool
The new Bancor V2 pool will allow ENJ holders to provide liquidity and earn a share of the pool’s trading fees.
Read More

Want to learn more about Bancor V2 and the significance of the ENJ liquidity pool?

We’re hosting a live AMA with the Bancor team in our Telegram channel!

All selected questions will receive 10 BNT and 100 Frozen ENJ. 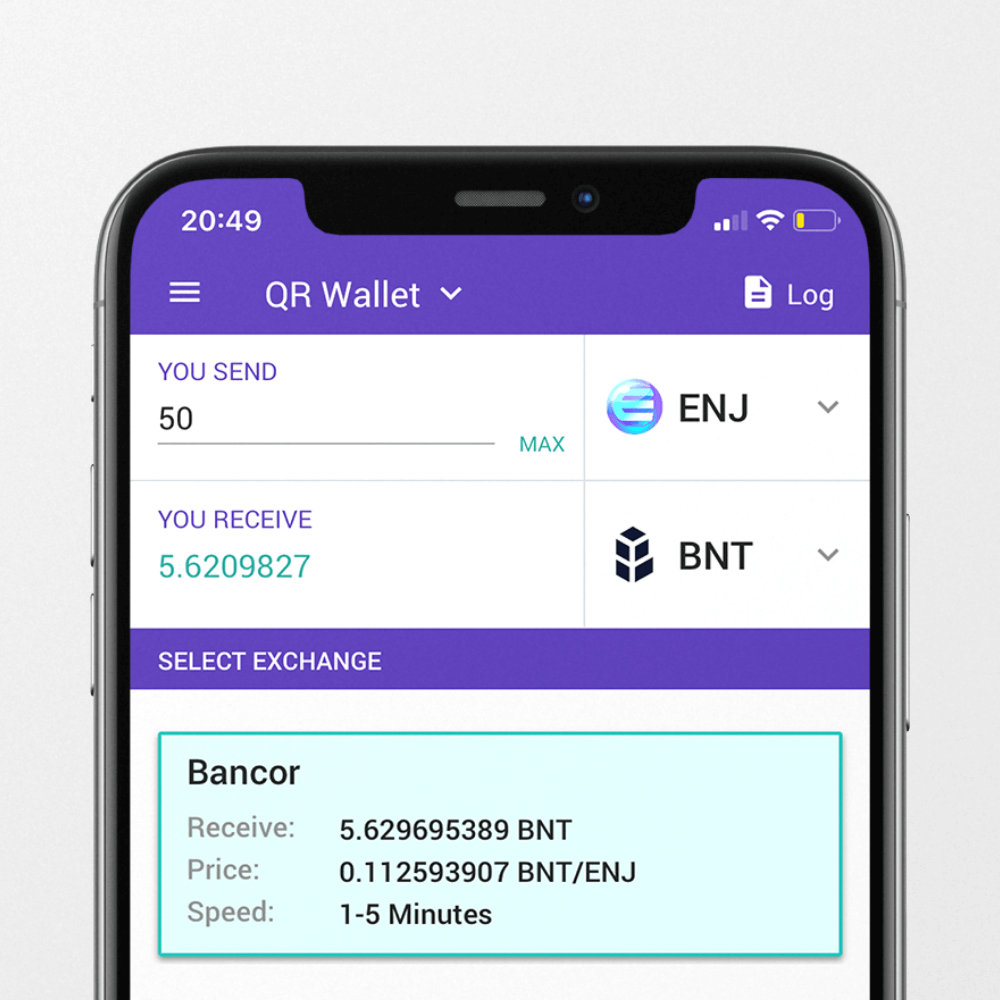 Swap Crypto via Enjin Wallet
Use Bancor to convert ENJ, BNT, and 30,000+ token pairs without leaving your secure Enjin Wallet app.
Download
Thank you! Please check your email.
Oops! Something went wrong while submitting the form.
No items found.