Efinity: A Metaverse Ecosystem We’ll All Build Together 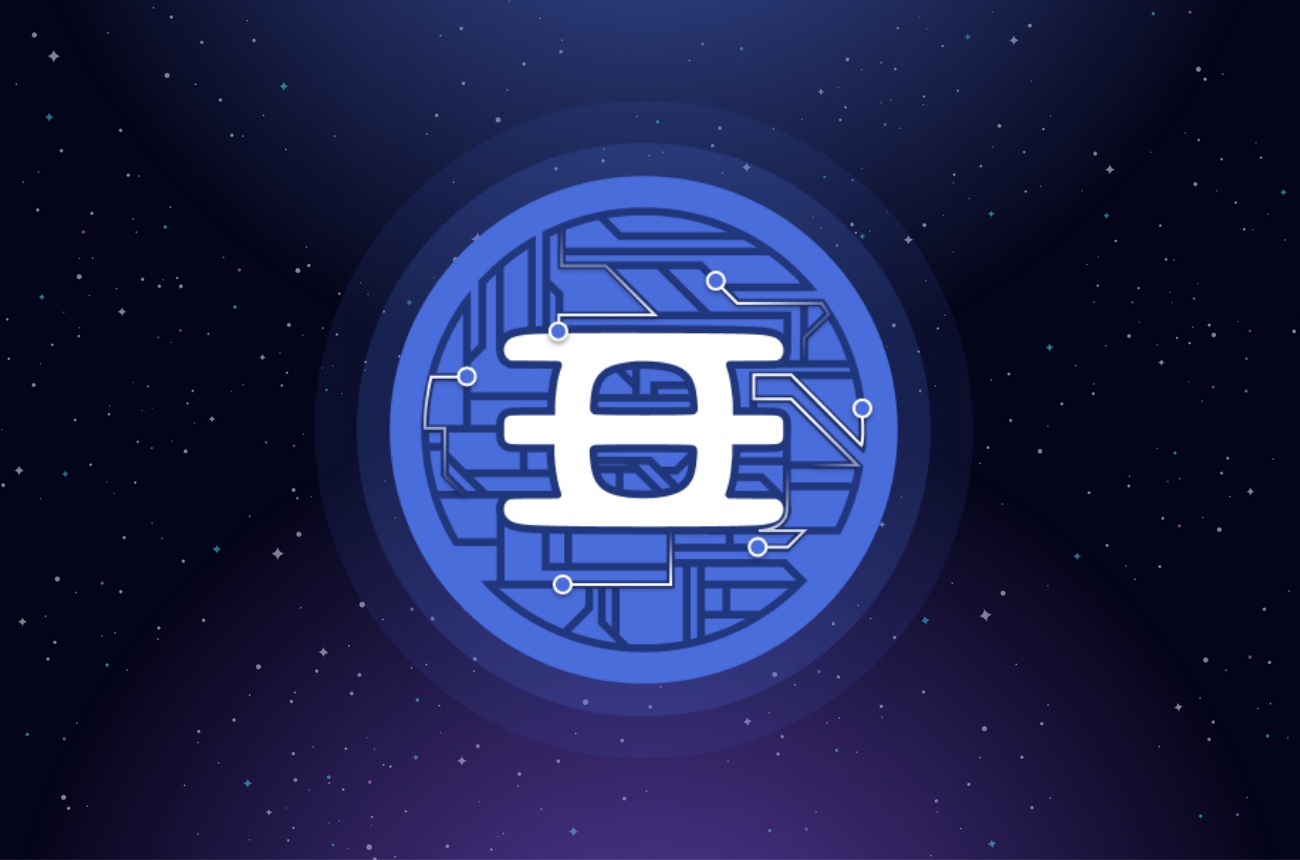 Find out how Efinity will make harnessing NFTs better, faster, and cheaper for developers and creators of the decentralized Metaverse.

The following is a guest post written by My Meta Studio & MyMetaverse CEO Simon Kertonegoro.

As the Founder & CEO of MyMetaverse and My Meta Studio, it’s my job to find the right technologies for the right markets.

At My Meta Studio, we’re currently building four different games. From MMOs and minigames to Minecraft and GTA servers, each of our gaming experiences is suited to a different audience.

In my other project, MyMetaverse, we’re building what essentially amounts to the “Steam” of NFTs. A metaverse explorer, game library, and app store that can host every genre of NFT experience imaginable.

How can we have the audacity to try to be everything to everybody?

Well, one thing is universal: everyone wants better, faster, cheaper.

So while we innovate on ways to provide better, faster, and cheaper NFTs for our customers, Efinity is the blockchain that will take them to the next level.

Why is Efinity already so successful?

The short answer is Enjin.

As a founder of this space, Enjin’s ecosystem has grown to become one of the largest game/app NFT networks in the world.

From Microsoft’s Azure Heroes to Lost Relics, it’s filled with veterans of the NFT space.

Enjin achieved this by providing developers with better tools that were faster and cheaper to implement than anything else in the blockchain world. Some of these projects have even used Enjin’s tech stack to integrate blockchain in under 48 hours.

Enjin has already been adopted by over 70 game and app developers, and nearly all of them will adopt Efinity.

As the launch of Efinity draws near, its specifications are getting more impressive by the day.

While Enjin is Efinity’s launchpad, Efinity is an ecosystem unto itself.

Enjin is the best set of NFT development tools in the space, where Efinity is more like the Internet of NFTs.

Some Efinity adopters will onboard themselves. They’ll autonomously develop and deploy their own smart contracts, just like they do on Ethereum. Most, like My Meta Studio, will use Enjin's tools because they save us so much time and money.

But unlike Ethereum, Efinity’s core blockchain infrastructure will grow independently as third-party developers contribute to it and the EFI community governs it. 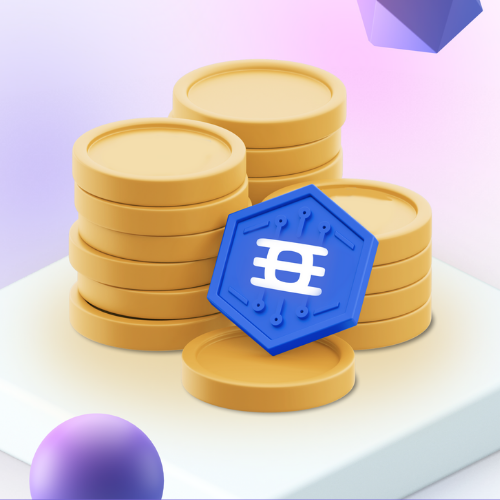 The $100M Efinity Metaverse Fund
We've formed a fund to formalize support for our ecosystem partners and help make the decentralized Metaverse a reality.
Learn More

Efinity’s governance model allows it to have even more decentralized leadership than Ethereum or even Bitcoin itself.

For example: when a change needs to be made to Ethereum or Bitcoin, do you really have a say in it? Think about it, do you actually know how to place a vote and make yourself heard?

For the vast majority of us, the answer is no.‍

On Efinity, any third-party developer can submit a proposal to add to the ecosystem or upgrade the blockchain itself, and every single EFI tokenholder can vote to decide.‍

They will simply touch a button in their wallet to voice their “Yea” or “Nay”.

The proposal, approval, and development of new features and upgrades can eventually happen without Enjin having anything to do with it.

This is what true decentralized governance looks like, and it's my hope that the whole world will be governed like this one day.‍

Collective community wisdom will make the world a better place—and it will definitely make Efinity a better chain.‍

Here are some upgrades I would like the EFI community to add to Efinity in the future:

Once we finish our work building the MyMetaverse NFT-powered app explorer and our four My Meta games, we’re keen to move our focus towards contributing to the Efinity ecosystem.

Efinity is already one of the biggest NFT chains in the world—and it isn’t even live yet.

We believe it will eventually be the most-used NFT chain in the world, because technologically and philosophically, it deserves to be.