Developers can now download Enjin’s open-source SDK from the Godot Asset Library and use it to create and integrate blockchain-based assets into their games—without any blockchain coding experience.
Download Press Release
Back to Enjin Newsroom 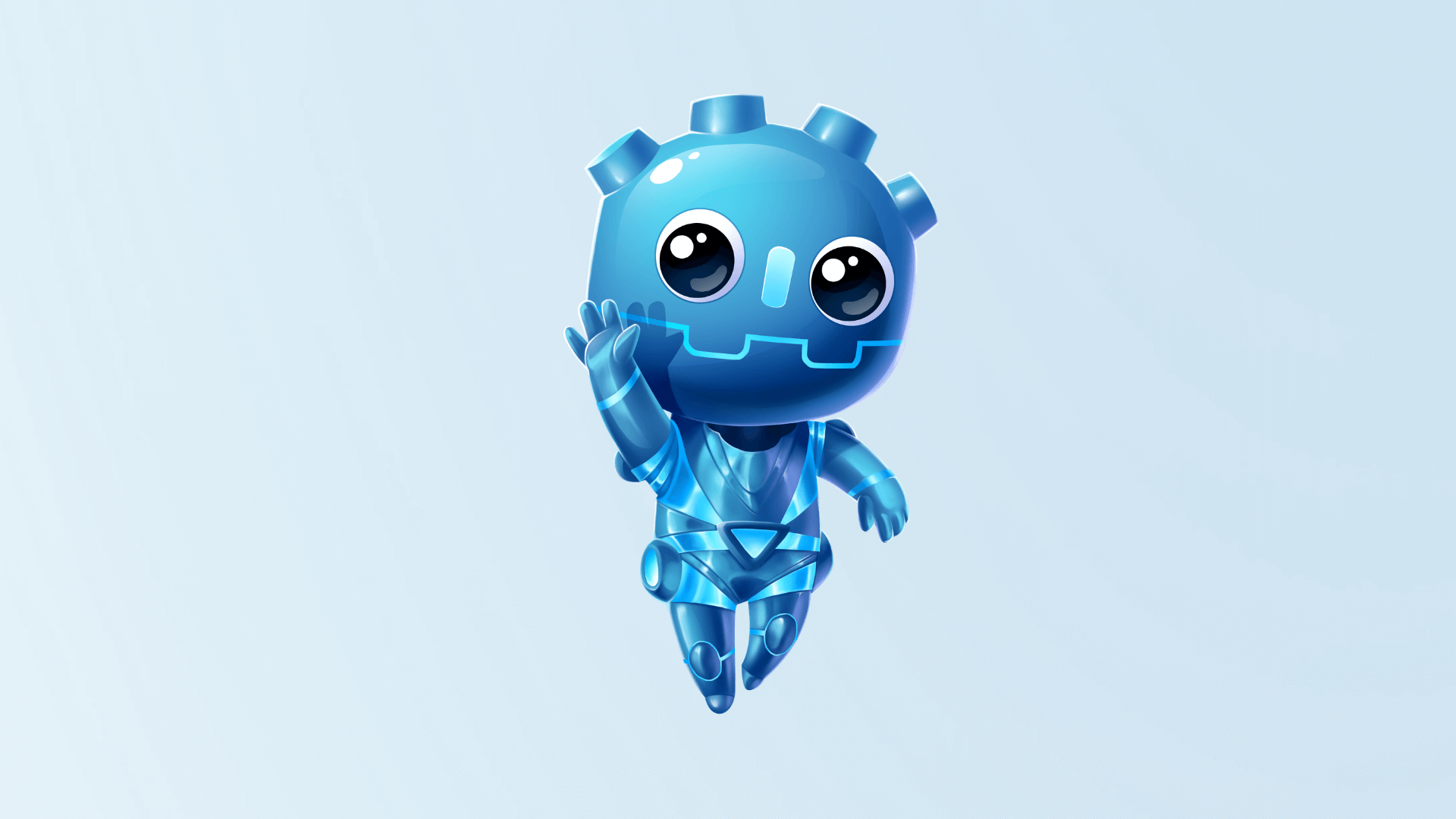 A multi-platform 2D and 3D game engine built to provide a free, open-source option to rival proprietary platforms, Godot has been heralded as “the Linux of game development.” The team is set on revitalizing the video game industry, working with thousands of community contributors toward its highly-anticipated 4.0 update. Godot has also been working closely with Enjin to introduce blockchain technology to the popular open-source engine—providing innovative new prospects for game design, developer collaboration, and sustainable economies.

“The Enjin SDK has transformative potential for the games market,” said Godot Engine Co-founder Ariel Manzur. “Godot developers are inventive and progressive. I believe they will embrace this technology given the unique opportunities it presents for persistent game design and safe, fair virtual economies.”

This announcement follows the Ethereum Mainnet launch of the Enjin Platform, a cutting-edge suite of tools and services that allows developers to integrate Ethereum-based blockchain assets into their games using any of the world’s most popular coding languages.

The Enjin Platform natively supports ERC-1155, a versatile Ethereum token standard which developers can use to integrate both fungible and non-fungible tokens (NFTs) in a single smart contract. Created by Enjin CTO Witek Radomski and co-authored by several leading Ethereum developers, ERC-1155 was adopted as an official token standard by the Ethereum community last year. Designed for efficiency and flexibility, it is widely considered a significant advancement to the popular ERC-20 and ERC-721 standards.

To date, more than 3,000 projects adopting ERC-1155 have already been created on the Enjin Platform. In fact, the technology driving the Godot SDK also powers Microsoft’s Azure Heroes blockchain-based recognition program, as well as the first blockchain gaming “multiverse,” an interconnected gaming reality with over 40 projects. In the multiverse, players can level-up their items and characters across all participating games.

The Enjin Platform is fueled by Enjin Coin (ENJ), a minting resource used to back the value of blockchain assets. ENJ is locked into all assets minted with the Platform, which serves as a certificate of authenticity and guarantee of value. To date, over 12.5 million ENJ (1.25% of total supply) has been locked into 52 million ERC-1155 assets and removed from circulation.

The Enjin team has confirmed its Q2 2020 development roadmap will include the public release of EnjinCraft, a Minecraft plugin that will allow server owners to implement blockchain economies, and a blockchain SDK for Java.