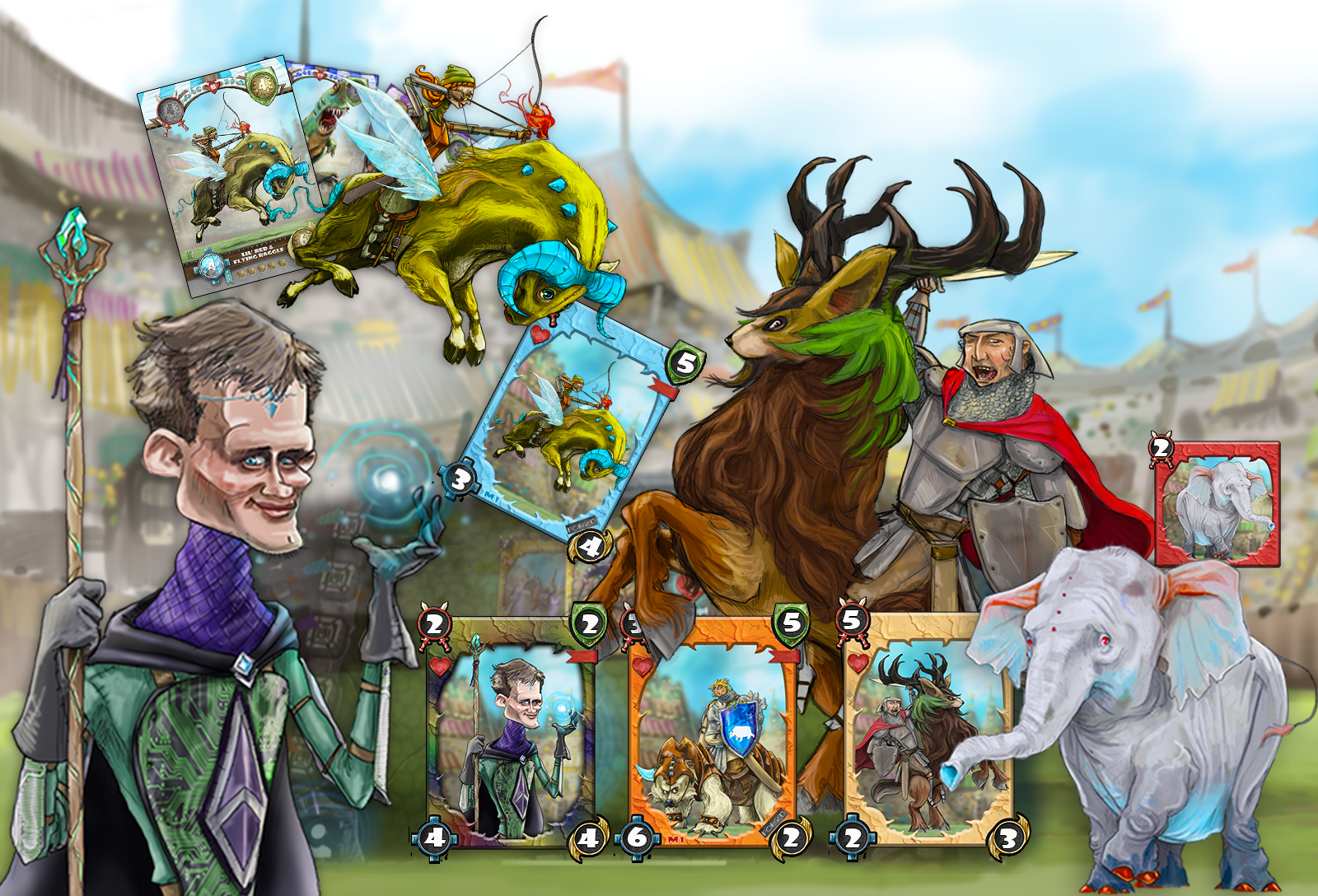 "After the dust settled from the first expansion of the multiverse, an ancient arena mysteriously emerged on an island in a distant land."

Spanning both the digital and physical worlds, Ether Legends is no ordinary trading card game.

Made for both casual players and hardcore PvP enthusiasts, this game takes minutes to learn but a lifetime to master.

With simple yet challenging turn-based gameplay, Ether Legends offers thousands of ways to build your lineup of champions.

Create the perfect deck by collecting physical and digital trading cards, forge your own unique collectibles, and battle your way to glorious victory in the arena.

Legend has it that when Dirk ‘The Daring’ Fortunato and his band of champions quelled the mighty golem, Elementeum, it brought forth a civilization of peace and prosperity. The remains of the golem would be used to create a variety of valuables, items, and even a form of currency.

In Ether Legends, ​Elementeum provides a unique boon for players when combined with ethereal power, unleashing a character's special ability. It also grants champions the ability to forge items, combining them to create powered-up playable characters and companions.

With items tokenized on the blockchain, Ether Legends aims to create an unparalleled TCG experience, combining physical and digital elements, where players can earn, buy, sell, and trade playable-tokenized collectibles.

On the physical side, every Ether Legends card comes with its own QR code. By scanning the QR, the collectible card is transformed into a tokenized digital item that can be used in-game.

On the digital side, the upcoming mobile game (Android & iOS) will feature PvP tournaments and campaign mode, where players can go head-to-head in the arena.

Items can be freely traded among players, and fused to create new items, characters, and companions through forging. Rare collector's edition cards like Valkyrie of the Multiverse also unlock in-game features and provide ongoing rewards.

‍Collect, battle, and forge your own legend. 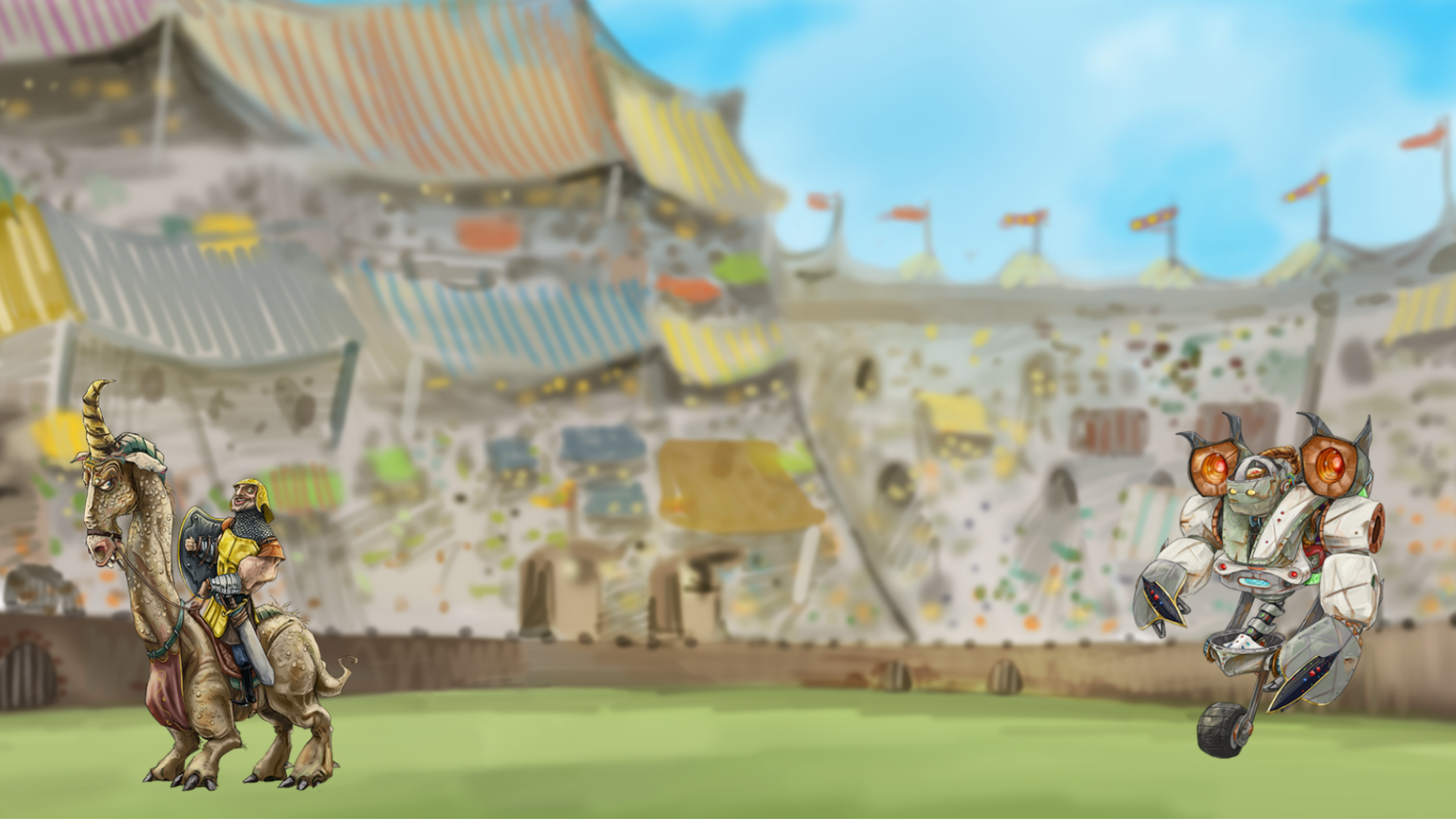 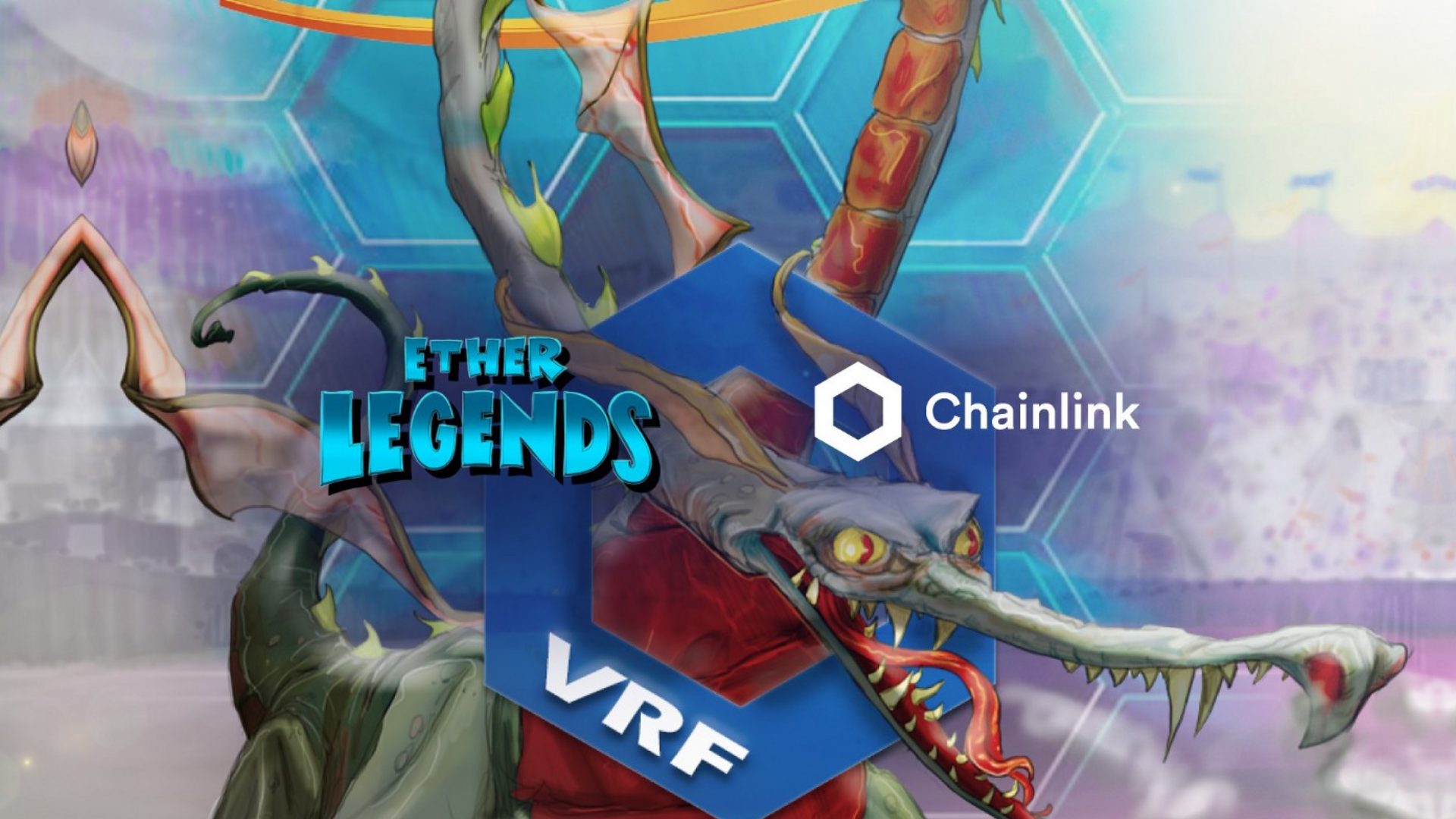 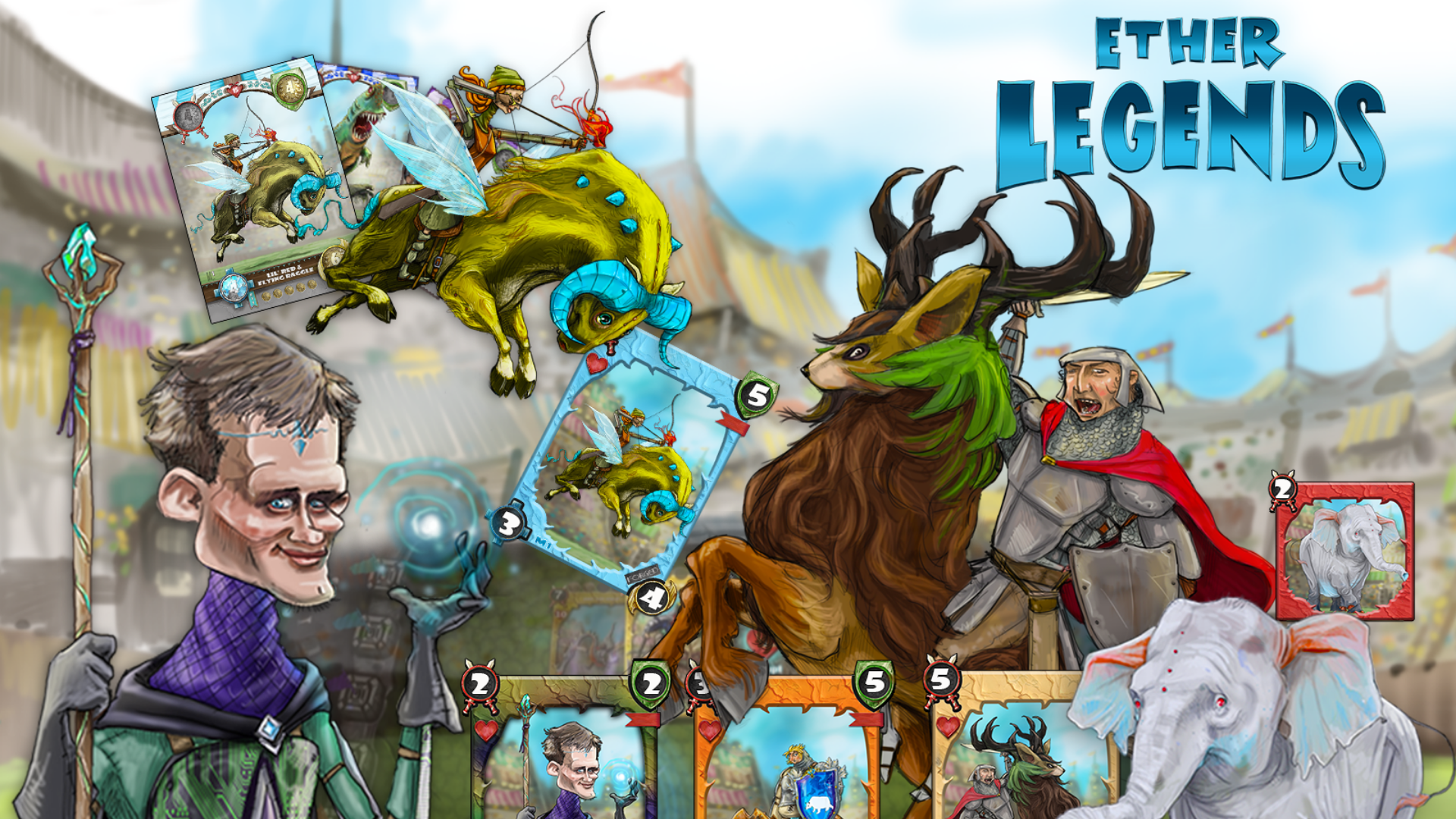 Making Our Mark on the Enjin Multiverse