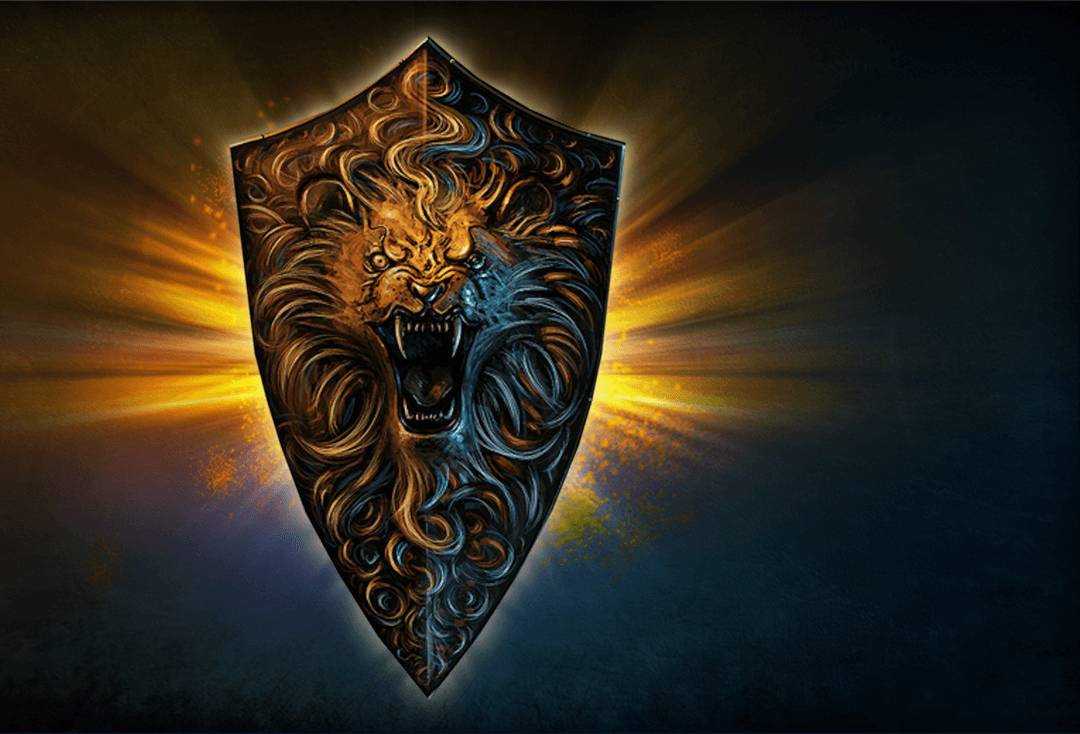 Defend your fortress against Elven attacks and become a wargod legend.
Play Now

You are the warrior Shalwend, and alongside your faithful companions Danjirus and Brightblayde, you must protect your castle against a ferocious Elven onslaught for 25 days.

Do so successfully, and your name will be sung to the heavens, elevating Shalwend into the pantheon of the Norse gods as a wargod.

Balance Shalwend's brute power and defense with the deadly art of assassination favored by the dangerous Danjirus, and benefit from the smithing expertise of master craftsman Brightblayde to upgrade and customize your equipment selection when the going gets too tough.

Use your reflexes, strength, and cunning to successfully fend off wave after wave of enemy attacks.

You can even use items earned in other games, like the Stormwall shield and ForgeHammer—powerful assets usable across an entire Multiverse of games and projects by different studios.

Between onslaughts, there's a story full of humor and adventure to build Shalwend's world, and detailed statistics after each battle give you have the opportunity to not only challenge the game, but also yourself as you chase down high scores and 3-star mastery.

Take up the Shield of Shalwend, and write your name into the pantheon with your deeds.

Latest
Shield of Shalwend
news and updates.
No items found.