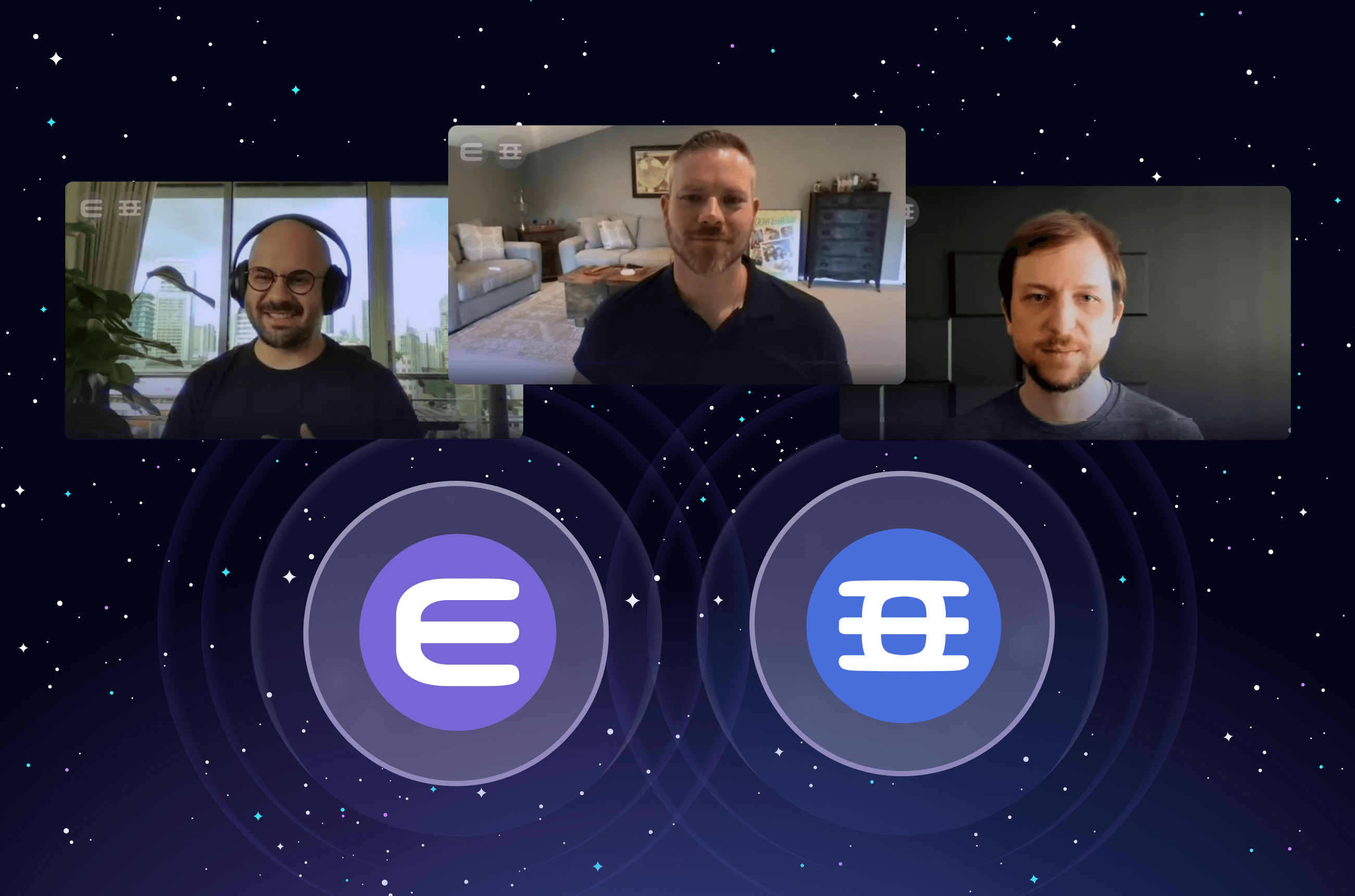 Learn more about the powerful Paratoken Standard that will enable cross-chain NFTs in Episode 2 of our Ecosystem Update video series.

Before jumping in, we'd like to kick things off by thanking all of you for your incredible support during the launch of the Efinity Token (EFI) earlier this month!

If you'd like to learn more about the projects we're developing and the features we're prioritizing, tune in for our bi-weekly vlogs and recaps.

To learn more about Paratokens—what they are, and why they're important for Efinity—read on.

What is a token standard?

Our Co-founder & CTO Witek Radomski is the force behind the ERC-1155 token standard, having created it back in 2018.

Let's say you want to create something on Ethereum, whether a new cryptocurrency or an NFT. You'd probably want apps, wallets, and smart contracts to recognize your tokens, right?

That's what token standards are for; they're basically a set of rules for creating smart contracts that power cryptocurrencies and NFTs, so that they can be used in as many wallets, marketplaces, and other apps as possible.

Cryptocurrency tokens built on Ethereum (like Enjin Coin) follow the ERC-20 standard. On the other hand, NFTs use the ERC-721 and ERC-1155 standards. While ERC-721 is a legacy standard made for one-off NFTs, ERC-1155 takes things a lot further.

For example, with ERC-1155, you can group NFTs and fungible tokens in the same contract, creating different types of tokens and adding functionality around them.

Some of the cool features of ERC-1155 are not only cheaper transactions (saving up to 90% on gas fees when minting!), but any block explorer gets a ton of info about what exactly happened with your tokens, whether they were minted, burned, or anything else.

Not too shabby, right? 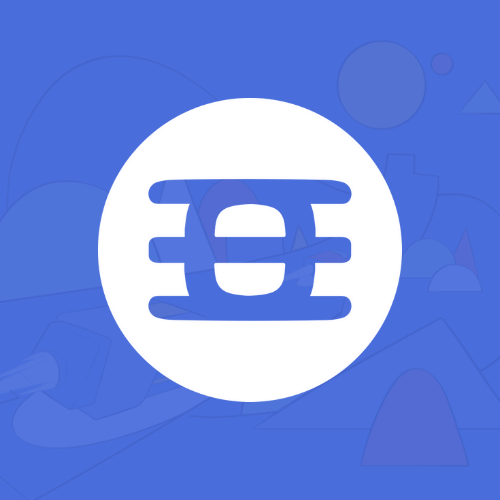 Episode 1
Discover the disruptive power of Efinity in the first episode of our ecosystem update series.
Read More

As we develop Efinity on Polkadot, our team is working on a brand new standard that is going to be a pretty big deal for the NFT community: the Paratoken Standard.

Built for Polkadot, the goal of the Paratoken Standard is to make tokens interoperable—in the entire Polkadot-Substrate-Kusama ecosystem, as well as for all the Polkadot parachains being built, and other blockchains.

In other words, we want to enable everyone to bring tokens in from other chains like Ethereum, and have them expressed as a paratoken on a parachain like Efinity.

As the Paratoken Standard nears completion, we want to get feedback from teams and projects in the ecosystem. In the coming weeks, we'll be releasing the standard open-source onto the Substrate Open Working Groups GitHub. We'll then revise and improve the standard before posting it to the community for feedback, and get the general public's feedback before it's finalized.

If this sounds like complex technobabble, don't worry—we'll break down the details in a short and sweet list below.

The ID of your token will contain info about where it's from and where it was minted, ushering in a super-efficient tokenization system. Anyone will be able to tell exactly which blockchain network your tokens are from.

Today, if you try doing this with the ERC-721 standard, there's a lot of difficulties in efficiency, since every smart contract is implemented differently. Consequently, there's no way you can trust it since you don't know if the smart contract is 100% reliable.

Because of that, every token contract on Ethereum has to be overly suspicious, and by being so, it costs a lot to operate.

The native tokens we are building have predictable functionality. In support of this, we are introducing something called monetary policies, so if you own a token, you know exactly how that token will behave based on its policy.

A policy could include a token's total supply, for example, which could tell whether there are any tokens left that can be minted.

Yet another feature of paratokens is known as extensions. This is a powerful way for anyone building on Polkadot to extend the functionality of tokens while building innovative practicality into them.

One of these extensions, batch transfers, lets you send millions of tokens at once. There's also chunking, which basically allows you to send a range of them whether or not they fit into one block.

Keeping in mind all of the awesome functions mentioned above, the final step is in connecting with different parachains, and with the entire ecosystem on Polkadot and Kusama. By communicating with them, our goal of standardizing tokens becomes reality.

In fact, that's the whole point of the Paratoken Standard: we want everyone to be able to easily send things in between parachains and different blockchains.

We have a busy remainder for Q3, and we'll be taking Q4 by storm as we unleash some of the most advanced products Enjin has ever developed.

Stay tuned for Episode 3 next week, as we have some amazing things to brief you on. ‍ 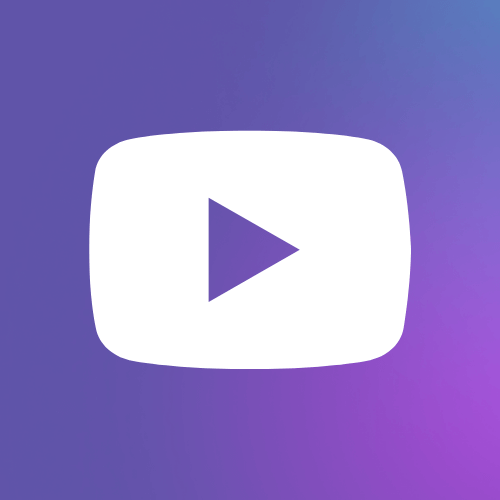 Subscribe to Our Channel
Don't miss an update! Subscribe to our YouTube channel for the latest Enjin videos.
Subscribe
Thank you! Please check your email.
Oops! Something went wrong while submitting the form.
#
Efinity
#
Video