Join Our Community
Chat with with the Enjin team and community about the latest updates and development progress.
Join Now

Join Our Community
Chat with with the Enjin team and community about the latest updates and development progress.
Thank you! Please check your email.
Error

Find out what's cooking in the Enjin kitchen, from Efinity parachain development and JumpNet, to Platform improvements and the shiny new Enjin Wallet.

From the Enjin ecosystem to the wider non-fungible token (NFT) space, we've seen an influx of brands and developers adopting the technology we've been passionately building before it was a buzzword.

The advent of free NFT transactions through JumpNet has infused our ecosystem with new energy: 8.5 million blockchain assets have been minted in a matter of a few short months, and our userbase of official adopters has nearly doubled in size, attracting projects from health & wellness to esports, professional dancers to virtual worlds.

Beyond the external excitement, we've also been growing internally, diligently building up our team and improving our products to meet the increased demand.

In March, we introduced Efinity: a next-generation blockchain for NFTs built on Polkadot. Since then, we've been hard at work alongside the Parity Technologies team to build a token highway that will connect and serve the entire NFT space.

Here are some key updates as we progress with Phase 1 of the roadmap.

Internally, we have an early alpha of Efinity running, with the base features for creating and interacting with tokens:

Future Efinity developments will introduce Enjin Coin (ENJ) staking, allowing you to earn rewards in Efinity's native token, EFI. More information on this will be shared in a future update.

As we gear up for the public release of EFI on August 4, we'd like to extend our sincere thanks to everyone who is helping make the Efinity vision a reality: our private sale and public sale participants, CoinList, our loyal adopters—and of course, our community and team.

Learn more about why we're building Efinity in our recent interview with Kraken.

In June, we unleashed JumpNet to the public—free, instant NFT transactions at last!

In its initial release, JumpNet features an Enjin Coin bridge. This allows you to move your ENJ between Ethereum and JumpNet, and complete core actions such as NFT minting, distributing, trading, and more, without fees.

The second JumpNet bridge in development is for ERC-1155 tokens, which is expected to release in August. This will enable you to move your existing ERC-1155 tokens onto JumpNet through the Enjin Wallet, and move them back to Ethereum in the event you want to access the wider NFT ecosystem.

Prior to public release, JumpNet passed an independent security audit by Securing, with no direct risk impacts or threats detected.

With speed, fees, and security addressed, we've also made JumpNet carbon-negative, so you can take advantage of NFTs at no cost to you—or the environment.

Use JumpNet to create custom NFTs with 0 fees.

We introduced MP4 and GIF support to the Enjin ecosystem in June, allowing creators to mint rich media NFTs, with full support across our products.

Thanks to our powerful API, the Enjin Wallet is the only blockchain wallet on the market to natively support MP4/GIF capabilities.

The Enjin Platform v2 schemas have been a labor of love.

Since the launch of our Platform and API, we've received a ton of useful feedback from our adopters and community, and identified various areas for improvement regarding the development experience.

Nearly a year in the works, we are proud to share that an alpha version of the new schemas is currently being tested in early access by our adopters. Following this closed testing period, we aim to release it to the public in Q3.

In short, the v2 schemas are more intuitive, consistent, logical, and cater to far more functionality.

We've addressed issues inherent to queries, improved the logic for processes such as player onboarding, and ensured that responses are consistent with what you'd expect while testing and in production.

New schemas also means we are overhauling and upgrading our documentation. Striving to make it as simple as possible for anyone to get started with our software, we'll be starting from scratch and moving to a new, more developer friendly platform and interface, with click-to-copy code based on your language.

Alongside the new Platform schemas, we're also developing open-source SDKs with the same logical structure. First up will be SDKs for C#, C++ and Java, which we plan to release in Q3 2021, followed by additional languages such as PHP.

Moving forward, we are committed to active, open-source development around our SDKs and welcome your contributions.

Have a suggestion for which SDK we should work on next? Let us know.

A new enterprise permissions system is nearing completion, which will give clients like Microsoft more granular control over access to their project(s) and assets.

Designated groups like "Beamer" and "Minter" can be used to grant specific capabilities, and access can be limited to certain assets and quantities.

For larger organizations, this will make it easier to collaborate across teams and departments. Remember the Azure Space Mystery event in February? With this new system, the Azure Heroes team would've been able to easily grant access to Azure Advocates to mint, manage, and distribute their custom Space Learner NFTs.

Improvements are also coming to the Wallet Daemon. We have rewritten the entire daemon in Go, which enables us to not only significantly simplify the user and onboarding experience, but also to extract the best possible performance leading to improved transaction throughput.

We will be releasing a binary that works on Windows, macOS, and Linux. No more having to install Node in order to utilize the daemon—just download and run via the command line.

To further protect our users, we'll also be signing all Windows binaries, along with notarizing all macOS binaries.

The ability to distribute NFTs for free on JumpNet has quickly increased the demand for access to Beam, and we are excited to finally get this tech in your hands!

To prepare Beam for public consumption, we've been working with our friends at Microsoft on improvements to the user interface and experience. We've also been stress testing through automated tests and external QR drops, such as our 50,000 #MyFirstNFT campaign in May.

Beam will first be opened in early access to our adopters in Q3, followed by public early access and release later this year. At that time, we aim to have Beam transactions fulfilled in excess of 150x faster than current times.

Faster claim process = larger drops! One step closer to getting NFTs in the hands of everyone.

The flagship Enjin Wallet was the first piece of our product ecosystem released 3.5 years ago. Over time, it's become a Swiss Army Knife for blockchain, with everything from in-wallet exchanges to blockchain gaming support.

Now, it's time to level up.

We are rebuilding the app from the ground up, to deliver a top-of-the-line experience for interacting with cryptocurrency, DeFi, and NFTs.

The new app will contain the same defense-grade security architecture that gives you peace of mind with the current version, along with an abundance of new features and integrations to make it the only blockchain wallet you'll need.

In its initial release, the app will feature

Though our development timeline has shifted, we've made significant strides toward creating a seamless experience for everything down to the settings, and we are eager to get Wallet 2.0 in your hands in Q4.

We are developing NFT.io to be the ultimate marketplace for all NFTs.

While we're not ready to share the details of its advanced features just yet, we have some exciting partners and plans lined up for the site and look forward to sharing more when it's launched in Q4 of this year.

2021 is proving an exciting year for the NFT space, and the Enjin ecosystem is no exception to that.

As we continue with development on each of our core products and solutions, we'll be sure to keep you updated along the way.

Now, back to our regularly scheduled #buidling.

Chat with with the Enjin team and community about the latest updates and development progress.

Chat with with the Enjin team and community about the latest updates and development progress. 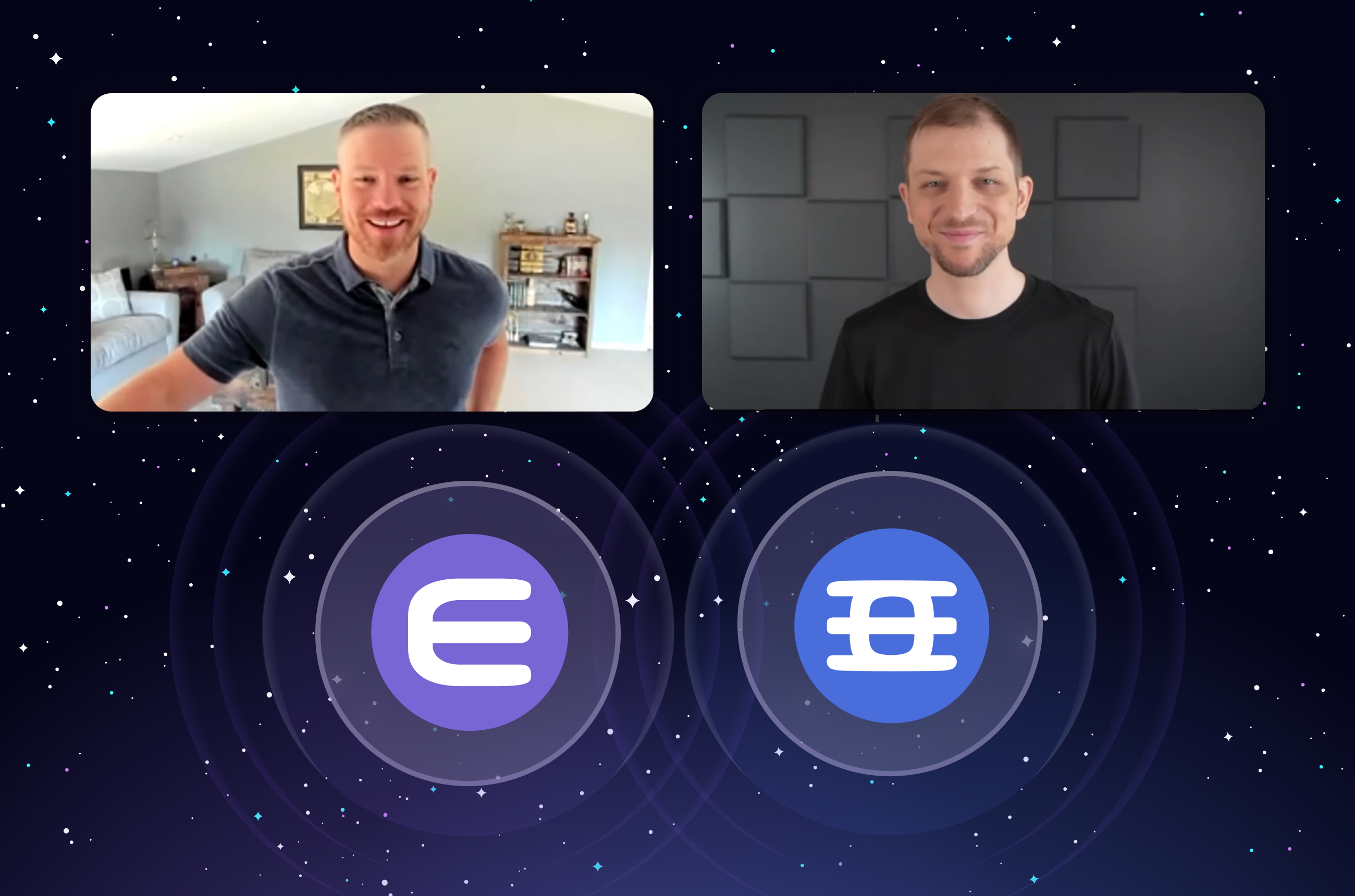 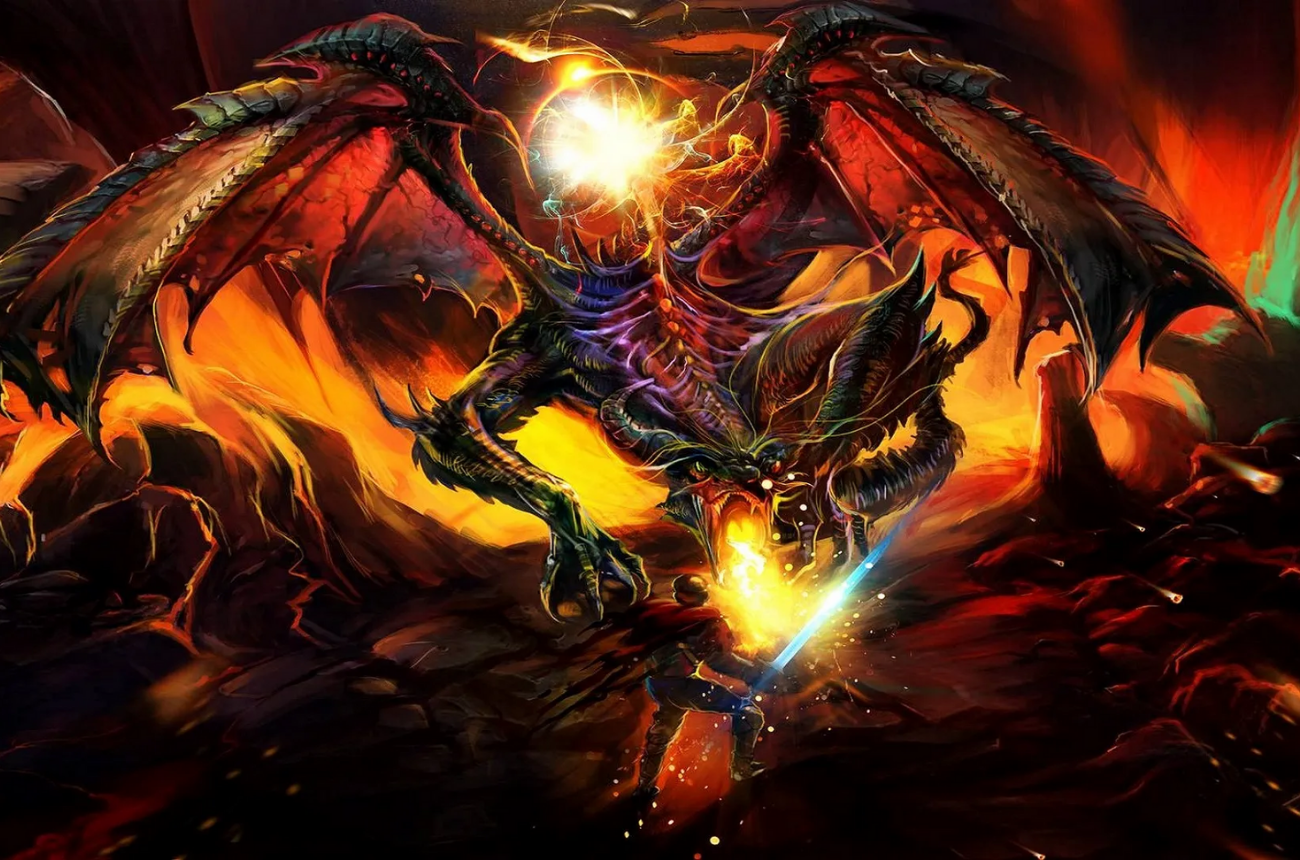 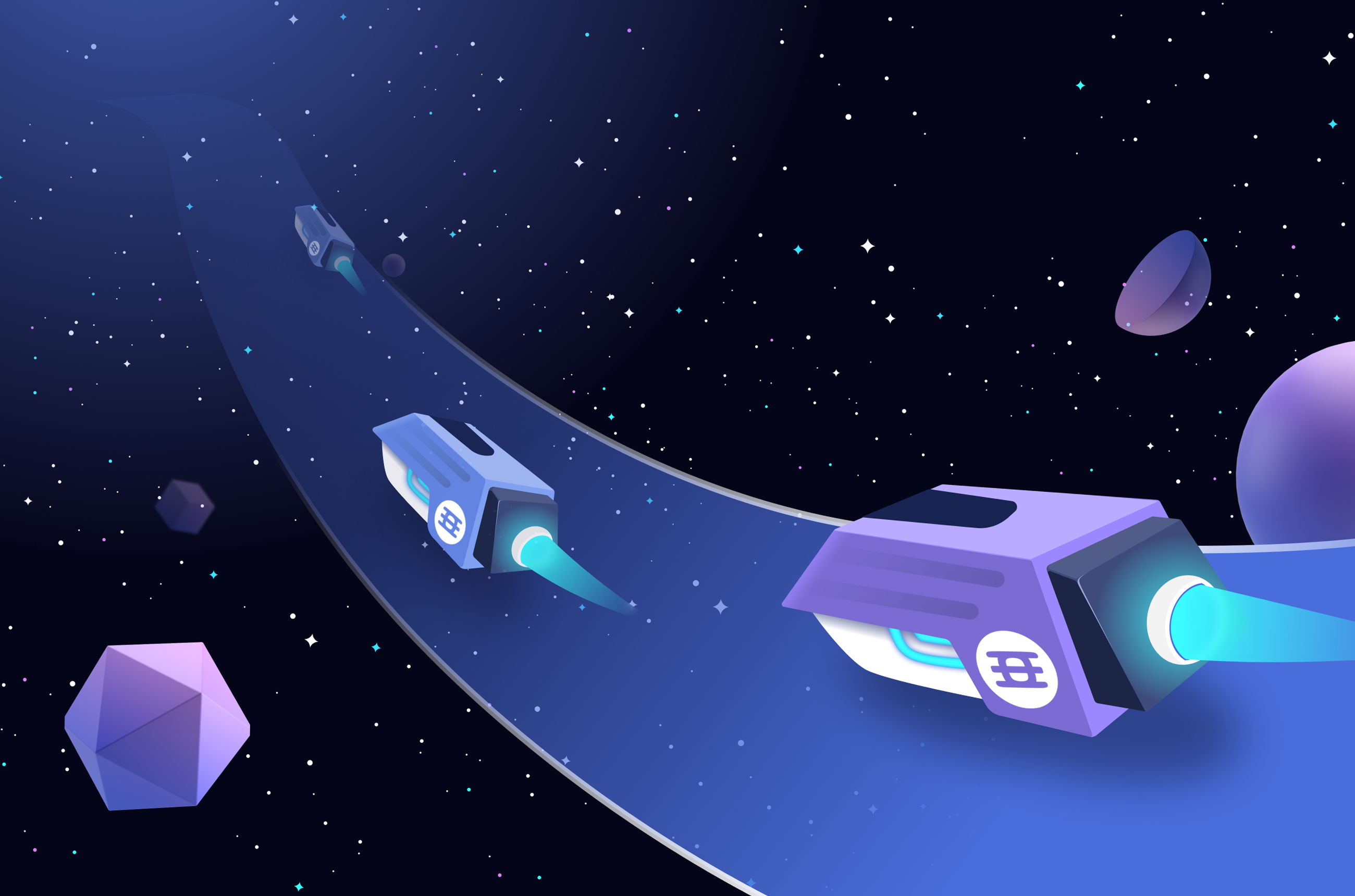