Worlds Beyond Worlds: Announcing the First Gaming Multiverse, Ever 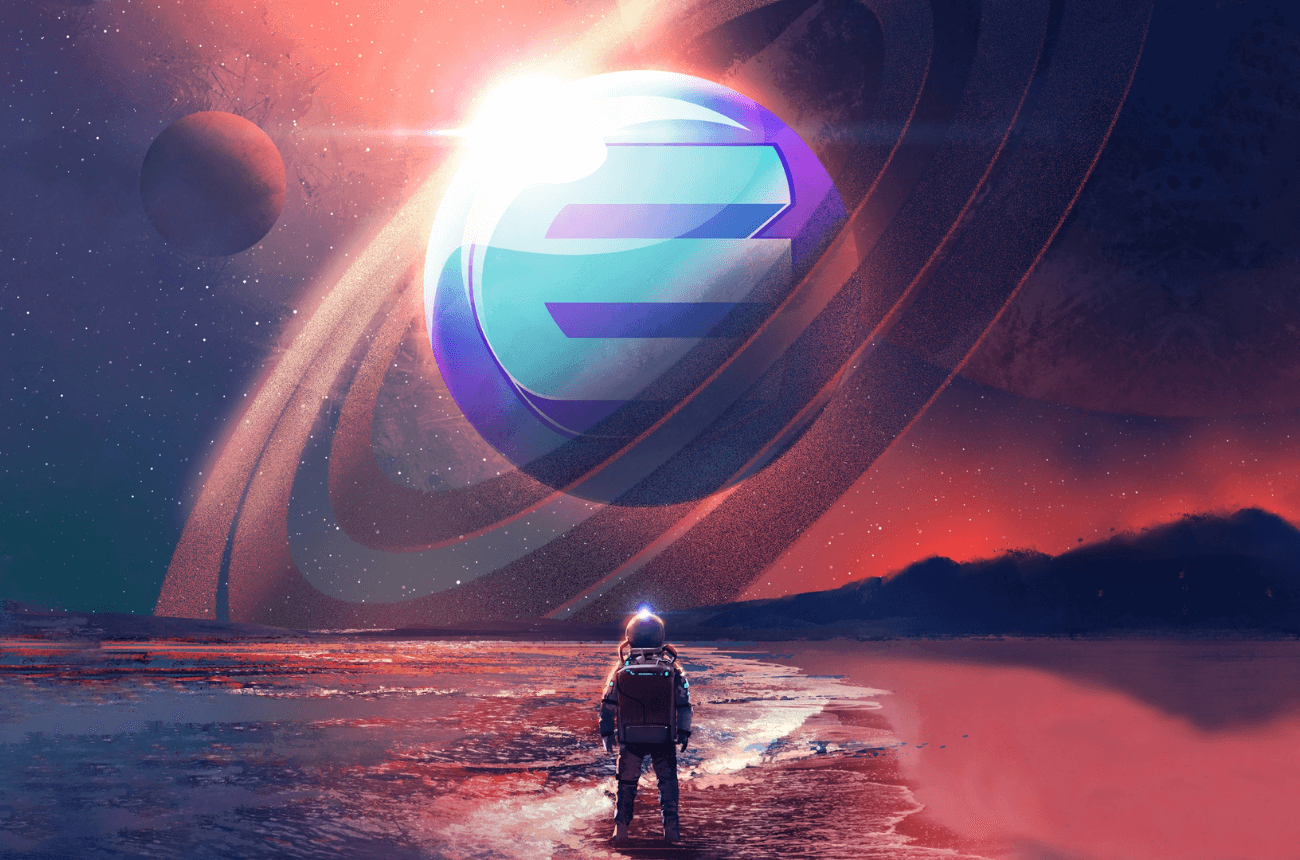 The era of multiverse gaming has dawned—and it’s powered by Enjin. Time to make history.

“Iron whales sailing across oblivion seas adorned with newborn stars. Realms of dragons, fire and blood, permeated with magic of the ancients. Muddy, crimson fields adorned with ferric thorns, where machines of war crumble the bones of those that fell.

Forever searching for the Monolith.”

Imagine using a legendary sword in more than one game.

Conjure that image in your mind — jumping from one virtual world to another, bringing your characters, weapons, vehicles, sidekicks and gear with you.

Just think about that for a moment.

A sliver of time.

An ecosystem that harnesses the power of blockchain technology to fundamentally change the way games are designed, made, monetized, and played.

And to make them epic.

I’ve written about the concept of gaming multiverses before.

It is perhaps—no, it's definitely—the aspect of the Enjin Platform that excites me the most.

It brings me unimaginable joy to be able to write these sentences on virtual paper.

It’s been incredibly hard to keep this to myself. In fact, the entire Enjin team has been immensely excited about this not for mere days or weeks—we’ve been brewing this for months now.

Six games have banded together to lay down the foundation of something astonishing wonderful, gloriously epic — and impossible without new technological breakthroughs embodied in the form of the Enjin ecosystem.

Age of Rust, 9Lives Arena, CryptoFights, War of Crypto, Bitcoin Hodler, and Forest Knight have decided to connect their worlds with blocks and chains—and make history by implementing the first multi-dimensional ERC-1155 assets.

Entangled blockchain-based gaming assets that can pierce through the boundaries of virtual spacetime—and enable gamers to experience digital worlds like never before.

A decentralized OASIS is soon to be born, carved out of ENJ-backed gaming items, forged in the fires fueled by a decentralized ledger.

Six studios have decided to integrate shared gaming assets — but that's not all.

It is merely the beginning.

The genesis of something truly wonderful,  a decentralized gaming multiverse that will enable thousands of gaming studios and developers to create interconnected blockchain-powered realms inhabited by millions of world-hopping gamers.

Leveling your characters and items through multiple games.

Quests that spawn through a manifold of digital realms.

The main quest, however… Keep wandering about. 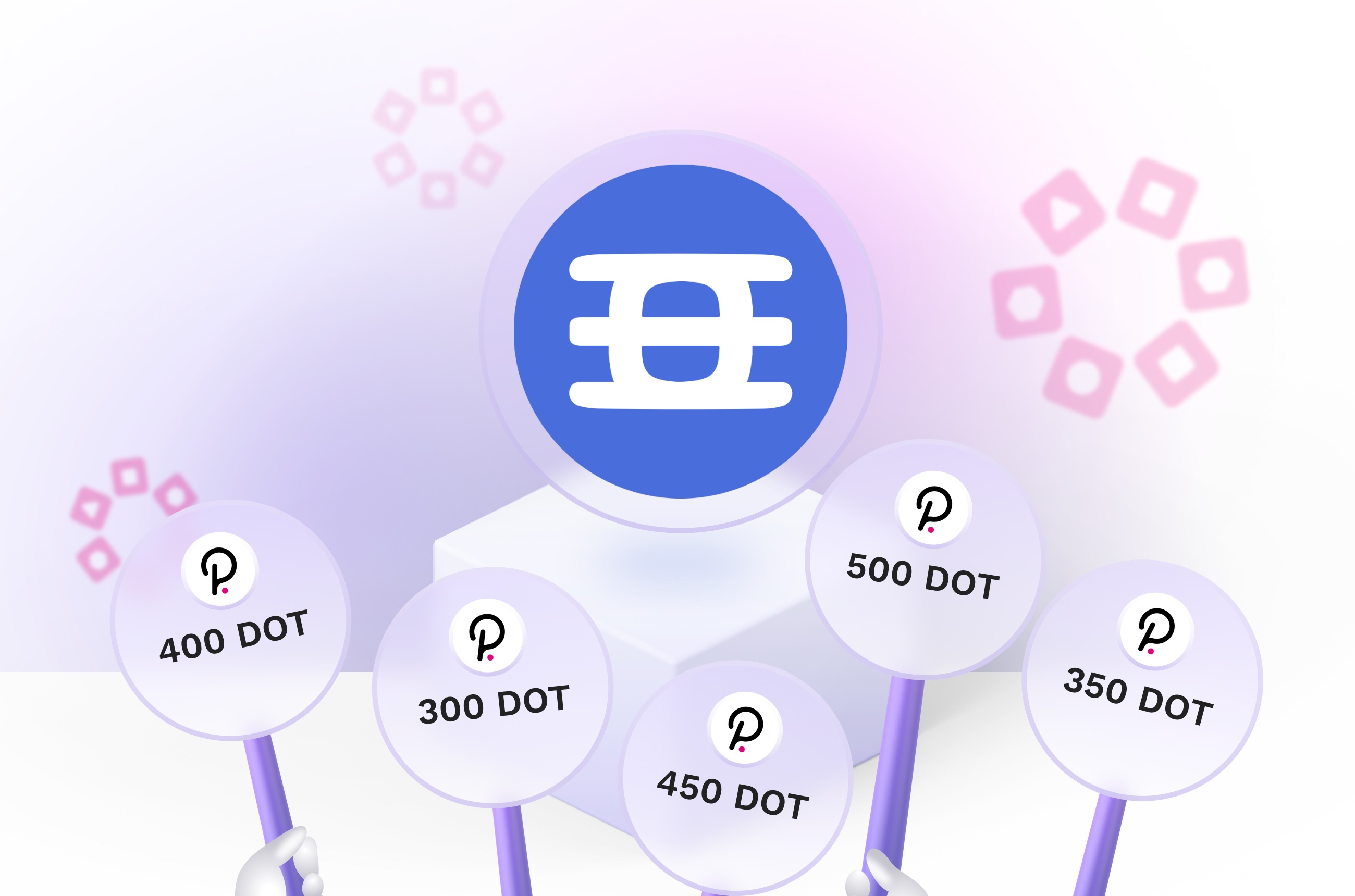 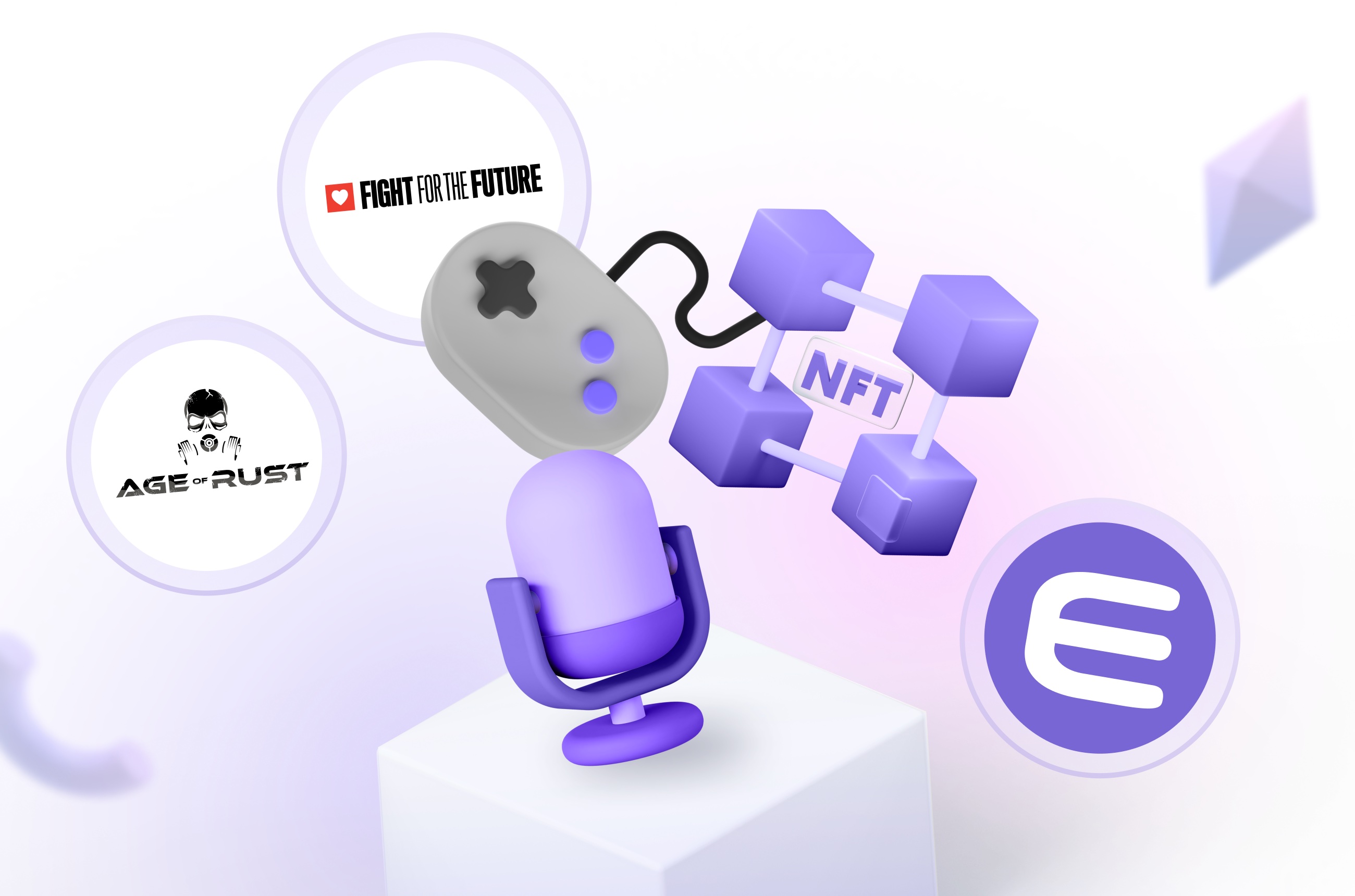 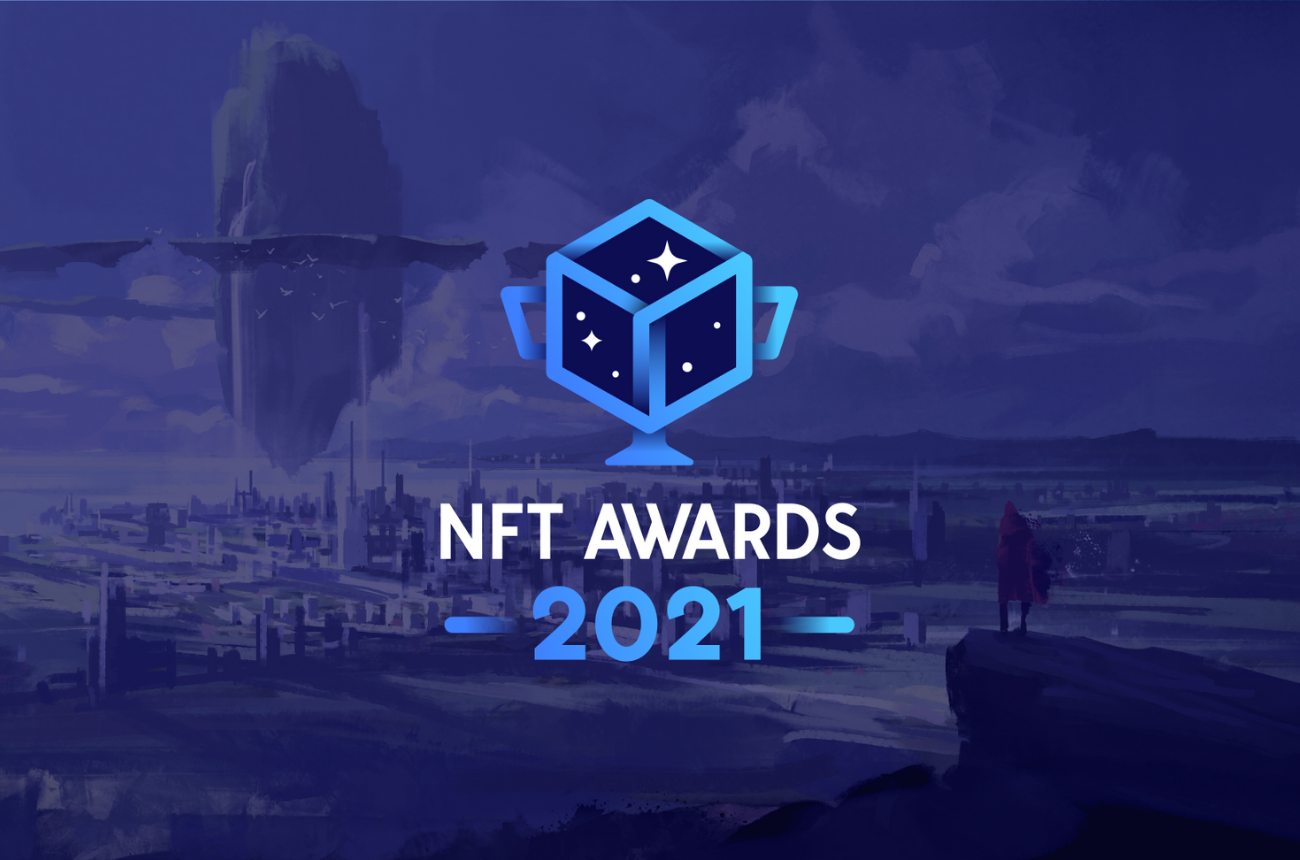