Saving the Earth, One NFT at a Time 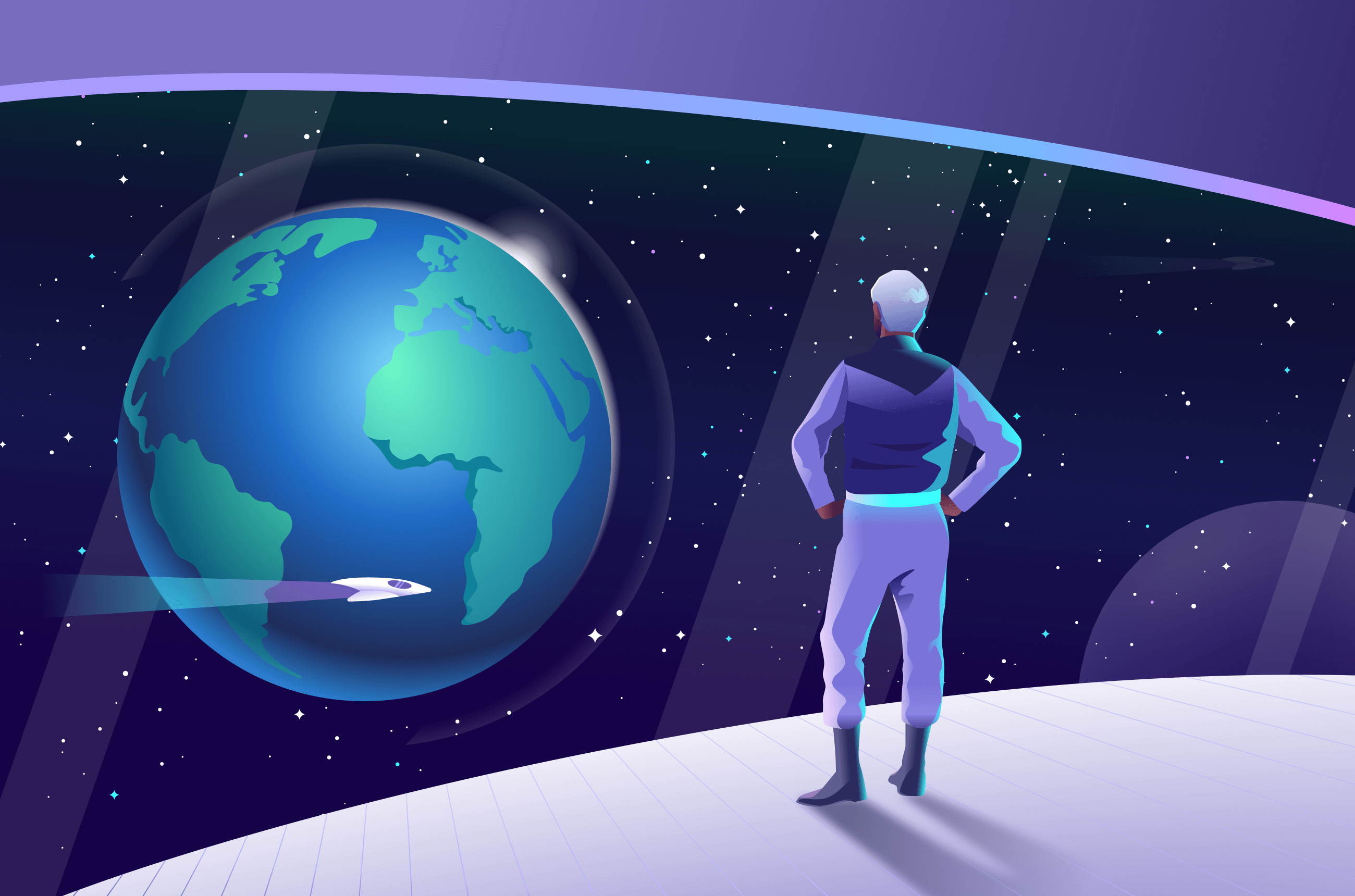 There's a war going on.

Its roots can be traced to an event that happened thousands of years ago: the invention of fire. Fire wasn't that big of a problem until recently—quite the opposite. It was one of the key technologies that enabled our species to conquer the planet.

Today, it's killing it.

Unimaginable quantities of coal, gas, and wood are burned every second to feed our industries, heat our homes, and power our cars, ships and planes—causing irreparable damage to global, natural ecosystems, and threatening the very survival of humanity.

In the last days and weeks, extreme weather events are marking the end of a stable climate. An alarming outbreak of wildfires is sweeping across North America, Europe, and Asia, ravaging everywhere from the US and Canada, to Greece and Turkey; on the other side of the coin, abnormal floods are causing devastation everywhere from Germany to China.

There is no way to stop climate change. It's already too late.

But maybe, just maybe, we can postpone the worst of it just enough to give us a chance to create new technologies that will help humanity win against the most dangerous enemy it ever faced:

The Show Must Go On

Climate change presents a vast existential risk for our technological civilization, and an ongoing catastrophe that's relentlessly hammering all life on Earth.

At the current trajectory, global warming will cause extinction of millions of species, and create mass migrations of such massive proportions that they would make the European migrant crisis look like a minor issue.

We're talking up to one billion people on the move—the total number of people who live on land less than 10 meters above current high tide levels.

“The fall of Empire, gentlemen, is a massive thing, however, and not easily fought. It is dictated by a rising bureaucracy, a receding initiative, a freezing of caste, a damming of curiosity—a hundred other factors. It has been going on, as I have said, for centuries, and it is too majestic and massive a movement to stop.”

In the past, mass migrations have vanquished Empires and led to centuries of Dark Ages.

Even if population movement leads to the unimaginable—a global nuclear exchange—humanity could survive. 70,000 years ago, it's likely that we were reduced to mere thousands, and look at us now—all 7,800,000,000 of us.

Today, despite all the current hardships, we are actually at a very good place: over the last century, we've made unbelievable global technological, cultural, political, and economic progress, and we're on the verge of becoming an interplanetary species.

We can all probably agree that it would be a very, very bad thing if our progress were to be delayed—or even stopped—by centuries of post-apocalyptic stagnation.

Enjin is a company that would like to see and contribute to a future where a journey to Mars and beyond is as common as an airplane trip today. A future where cats are comfortably napping inside rotating space habitats, and trees are growing inside colossal greenhouses dotting the surfaces of Jupiter's large moons.

A future where the existential risk to our species is reduced to infinitesimal decimals.

Currently, humanity has all its eggs in one basket: this Pale, Blue Dot of ours. We believe the key to long-term survival of our species is not to save Planet A or move to Planet B. The two goals are not mutually exclusive—quite the contrary!

The lessons we could learn fixing crumbling ecosystems here may help us create them elsewhere. From high-tech carbon-capture machines to biotechnologies beyond our wildest dreams, the climate change mitigation technology that we invent in the next decades could not only help us save life on our home, but to also spread it to new worlds.

This is why we'd like to help as much as we can, and here's how we plan to do it.

Enjin is a blockchain company focused on non-fungible tokens (known as "NFTs"). This year, NFTs have received a fair amount of attention, exploding into a multi-billion dollar industry.

Some of that attention was negative, criticizing the negative environmental effects of NFTs, and mostly focused on those created on the Ethereum blockchain. While we could debate if this attention was deserved or just a way to get more clicks, the fact remains: most NFTs pollute.

So we did what we do best at Enjin—we decided to innovate, and created JumpNet, a carbon-negative NFT blockchain.

We joined the Crypto Climate Accord to help decarbonize the cryptocurrency industry, and became a member of the United Nations Global Compact reaffirming our commitment to creating a fair, sustainable future, and bringing new opportunities to collaborate with companies and organizations outside the blockchain space to do so.

So far, our environmental efforts have been decent, but they're not good enough. We need to go beyond. We need to do more—as much as we can, to the best of our abilities.

Here's the plan: we want to explore ways to use NFTs to help emerging technology companies get attention or funding—or both.

In case you're creating genetically-engineered plants that can capture more CO2 than regular ones, let's chat. If you're working on machines that steal carbon-dioxide directly out of the atmosphere and store it in a safe way, talk to us.

If you're working on any groundbreaking carbon-capture technology and think using NFTs could help you, let's jump on a call. In the interest of complete transparency, we'll do our very best to help, and it won't cost you a dime.

If you're anyone else and have suggestions for NFT use cases that can help save the planet, we'd love to hear your ideas.

Thank you for reading this article, and have a lovely week! 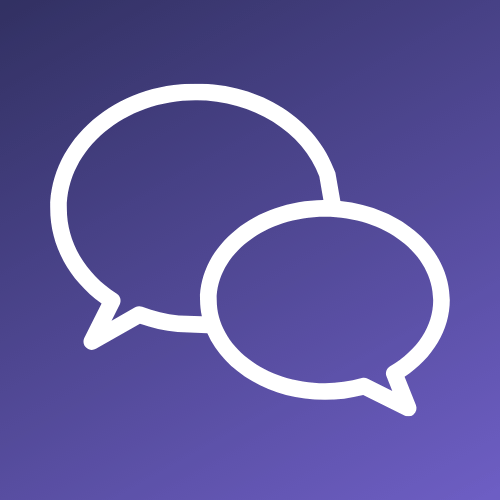 Get In Touch
Are you inventing new ways to capture carbon? We'd love to chat!
Contact Us
Thank you! Please check your email.
Oops! Something went wrong while submitting the form.
#
NFTs