Enjin Coin Is the First Gaming* Token Approved in Japan 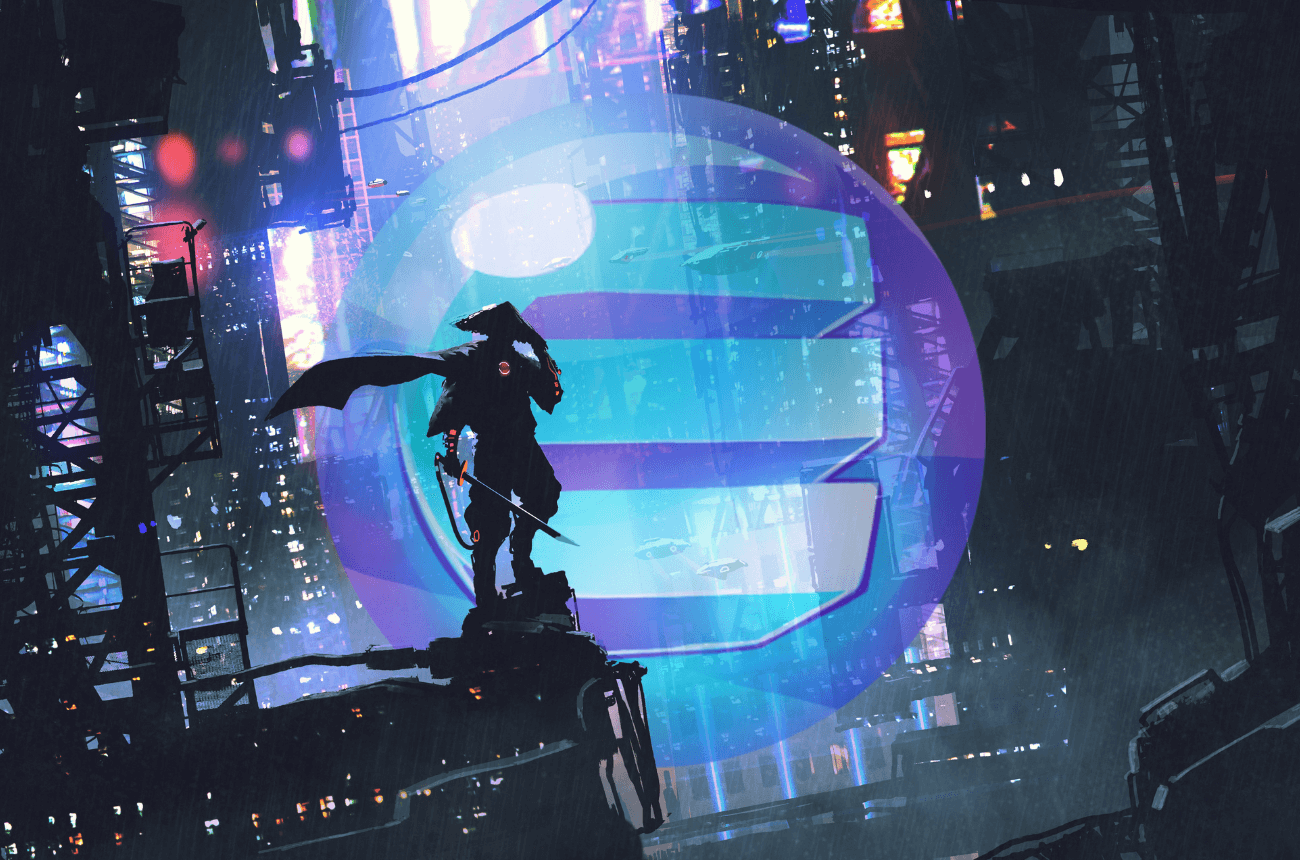 Enjin Coin has been approved by the JVCEA and will be listed on Coincheck exchange, making it the first gaming token authorized by JVCEA for use in Japan.

In 2019, we announced our entry into the Japanese market through a strategic partnership with Tokyo-based HashPort.

As the first project supported by HashPort's Accelerator, our goals were twofold:

After one and a half years of auditing and monitoring Enjin's project, business, and market potential, we are extremely proud to announce a significant milestone toward this agenda:

Enjin Coin will be listed on Coincheck exchange on January 26—making it the first gaming cryptocurrency authorized by regulators for use in Japan.

Listed alongside Bitcoin, Ethereum, and Litecoin, ENJ will become one of just 15 assets available on Coincheck, allowing Japanese users and developers to purchase it with JPY and trade with BTC. 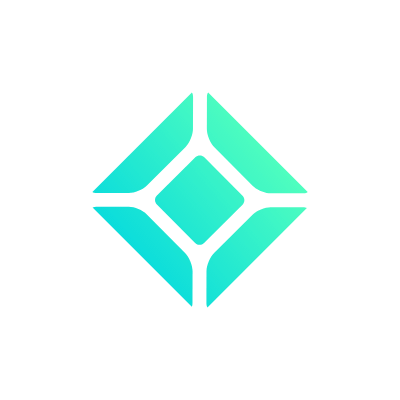 More Than a Listing

Approval by the JVCEA and support by Coincheck are not only a testament to the fundamentals of ENJ as a utility token, but to the potential of our ecosystem as a whole.

"Enjin made a bold commitment entering the Japanese market in 2019, determined to grow their business in the space regardless of market conditions. After more than a year of due diligence, the approval and listing of Enjin Coin on Coincheck is an important milestone for Enjin and adoption of its blockchain platform in Japan.

Since our partnership was announced, the Enjin team has been in discussions with various leading domestic companies and projects. I’m honored to help them achieve this milestone and positively impact the Japanese gaming industry and beyond.”

Embracing a Culture of Innovation

“From Super Mario to Pokémon and Final Fantasy, Japan is home to pioneering games that hold a lasting place in pop culture.  Japan’s culture of innovation is directly aligned with Enjin’s. We believe some of the world’s best blockchain games will come from the Japanese gaming industry, and we will be there to help them leverage this powerful technology to the fullest.”

Japan has a rich history of world firsts, technological inventions, and household names that have changed the way we live and interact with the world.

The country boasts the world's third-largest games market, with a track record that includes the likes of the Sony PlayStation, Gameboy, Pac-Man, and Pokémon.

Alongside our endeavor to get ENJ approved by the Japanese government, our growing team led by Kojiro Hirate has been focused on tapping into the potential of this market, fostering relationships and opportunities with forward-thinking game developers, entrepreneurs, enterprise, and other players in the space.

"Led by Mr. Hirate, who combines his knowledge of the Japanese market with Enjin’s global objectives, Enjin's efforts in Japan and listing show their strong commitment to the market, and I wish them all the best."

These dedicated efforts have led us to events like the Tokyo Game Show, Tokyo Blockchain Contents Conference, and meetups alongside blockchain gaming leaders at Blockchain EXE.

We established and co-hosted the 1st Annual NFT Awards, bringing together leaders in tech, enterprise, gaming, and blockchain to recognize and promote the industry's most innovative use cases—and secured unique collaborations from the connections we made.

We've worked with a ballet vocal group to distribute holiday NFTs via QR codes, and Coincheck exchange to bring Minecraft assets to their upcoming NFT marketplace.

And most recently, we announced a partnership with Miss Bitcoin to launch Japan's first charity NFT initiative.

We are proud to partner with Gracone, Inc., led by Mai Fujimoto (Miss Bitcoin), to launch the first non-fungible token (NFT) charity project in Japan.

Miss Bitcoin is a well-respected entrepreneur in the Japanese blockchain space: she is the Founder & CEO of Gracone and cryptocurrency donation project Kizuna, a Binance Charity Foundation ambassador, and an advisor to more than 10 companies, including Animoca Brands.

Working with Japanese celebrities (to announced in the coming weeks), this Kizuna initiative will sell tokenized art to raise funds for organizations like DxP, an Osaka-based nonprofit providing aid to teenagers facing financial challenges during the COVID-19 pandemic.

“Japan has a concept called ‘Sanpo Yoshi’ (three-way satisfaction): good for the seller, good for the buyer, and good for society. This concept describes our NFT charity project perfectly.  When fans purchase NFTs drawn by artists and celebrities, they can not only enjoy the art, but also directly contribute to those in need.”

NFTs gained significant traction in the charity context over the last year, with hundreds of thousands of dollars raised for timely causes like the COVID-19 pandemic and Australian wildfires.

Working with Gracone, we aim to help bring a similar philanthropic movement to Japan and educate people about the potential of blockchain and NFTs for charity.

Unlike cash-based donations, data for blockchain-based contributions is digitally recorded on the immutable blockchain, which provides enhanced transparency, efficiency, and verifiable proof of donation.

“Art tokenization is another great example of how blockchain can automate the sale and fulfillment of high-value assets. While traditional art can take years to sell, it can be minted, listed, sold, and distributed within minutes via the blockchain.

Mai is an exceptional creator who is well-respected in the Japanese market. We believe her Kizuna initiative will demonstrate blockchain’s ability to democratize the business side of art, while making a difference in the lives of young people in need.”

As Enjin continues to grow and expand as a company, little has changed in our fundamental mission to build a better way to use blockchain and help humanity create advanced, decentralized virtual economies.

We continue to help companies across the world utilize blockchain technology to create everything from futuristic virtual worlds to gamified marketing initiatives, with the list of use cases enabled by our ecosystem growing exponentially.

With every new use case, partnership, and development, we are increasingly aware that blockchain is more than a technology.

It's a creative, collaborative movement that Japan is both able and remarkably willing to join: A 2020 survey found that 57% of Japanese companies are considering blockchain adoption.

With over 67.6 million gamers and 3.6 million+ cryptocurrency traders, the untapped reservoir of potential blockchain users among companies and individuals in Japan represents a tremendous opportunity for growth—one that we very much look forward to exploring.

*Based on Enjin's research, Enjin Coin is the first specialized gaming token that JVCEA has whitelisted for the Japan market

Follow Along
Join our Telegram community for the latest updates regarding our efforts in Japan and worldwide.
Join
Thank you! Please check your email.
Oops! Something went wrong while submitting the form.
No items found.